Hyundai started delivering the all-new, all-electric Ioniq 5 in the U.S. on December 15, and by the end of the month, the automaker managed to sell a total of 153 units.

According to the South Korean manufacturer, the first cars were already delivered on both the West and East Coasts.

We guess that in 2022, Hyundai will be able to increase the volume to thousands per month, as demand for the Ioniq 5 appears to be very high. The main limiting factor is production, which must also be shared with South Korea and Europe. 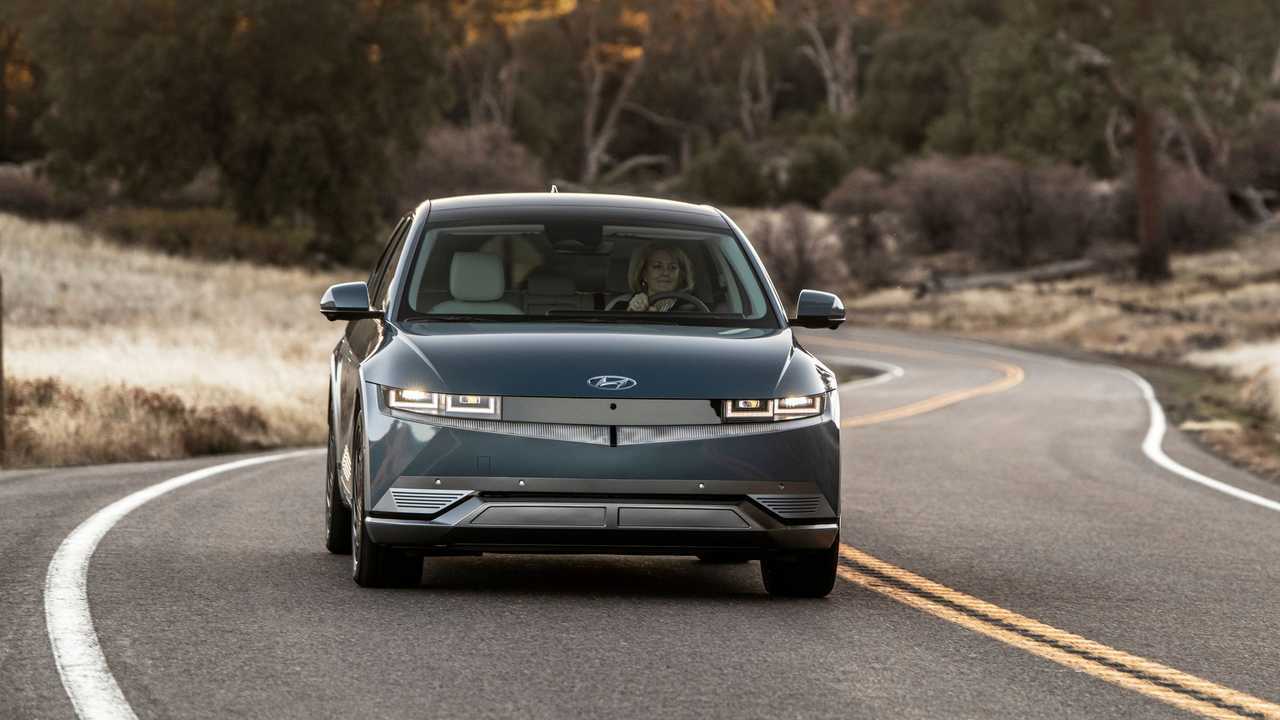 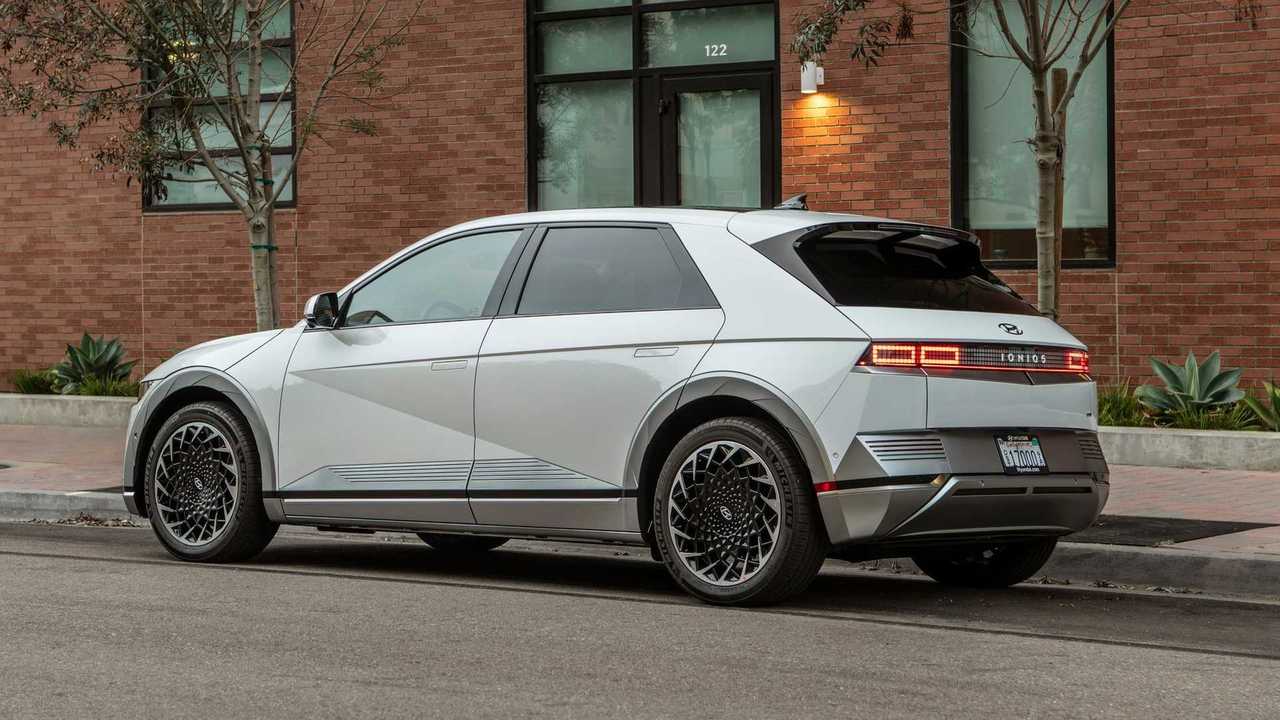 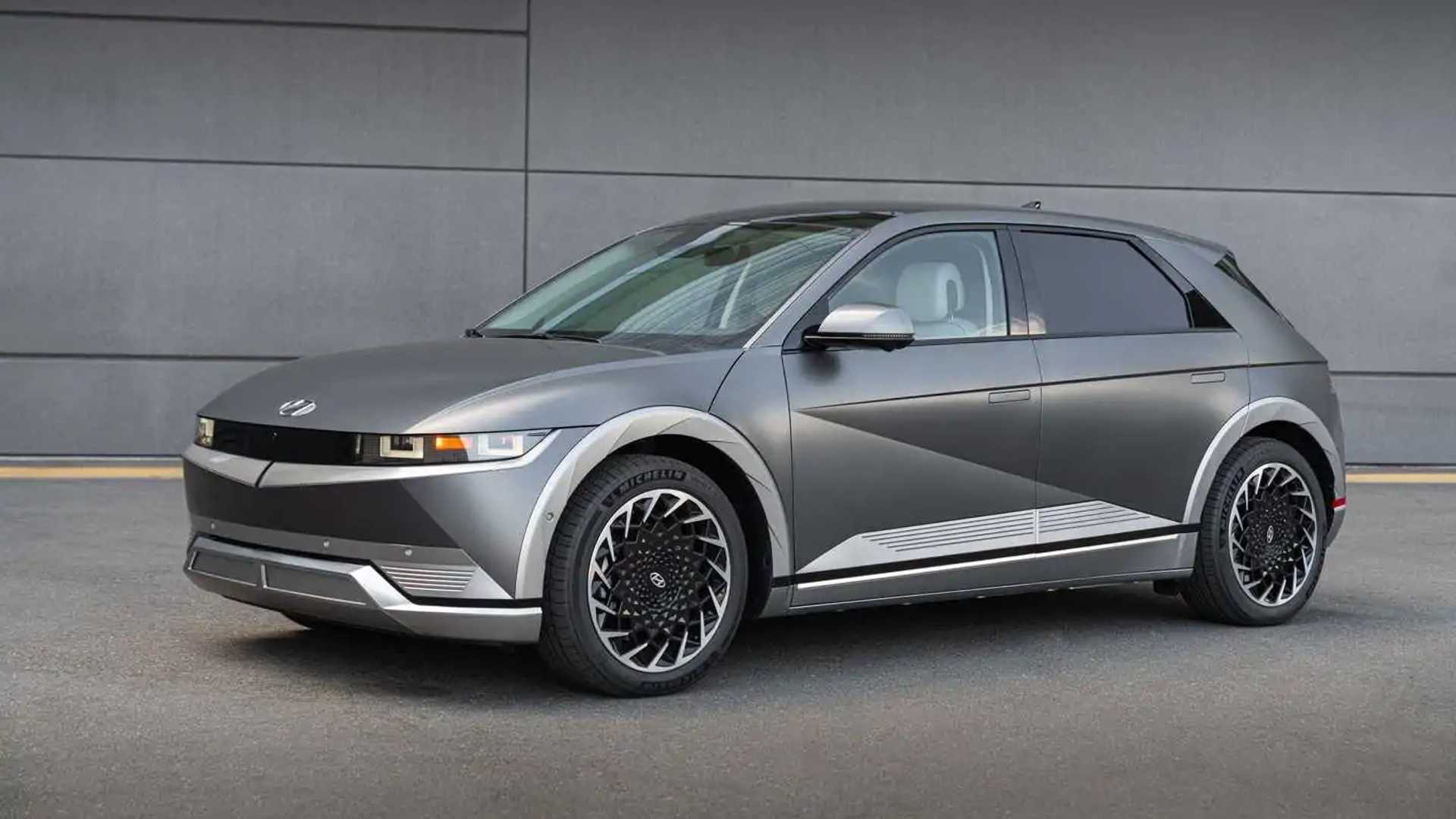 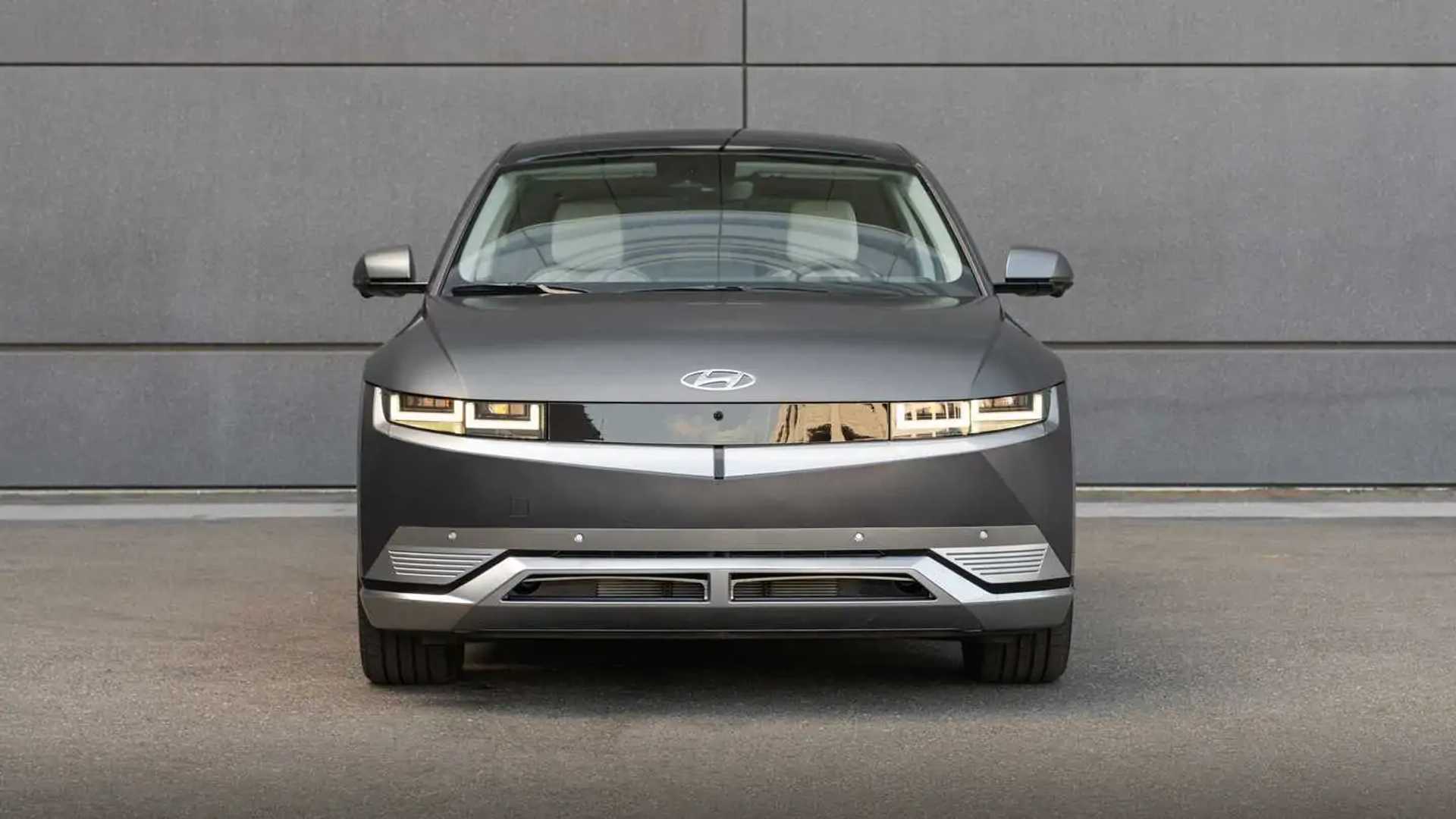 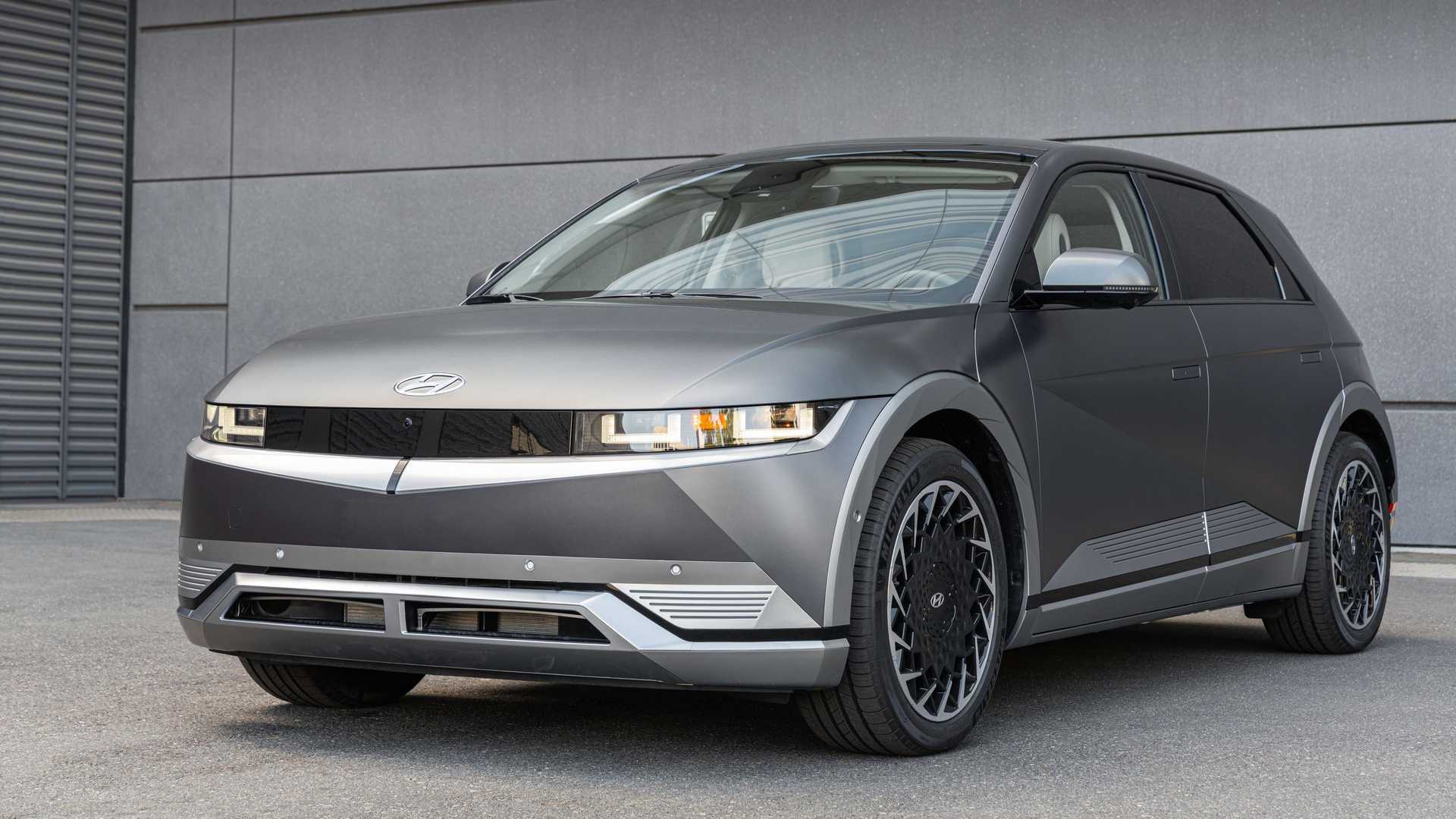 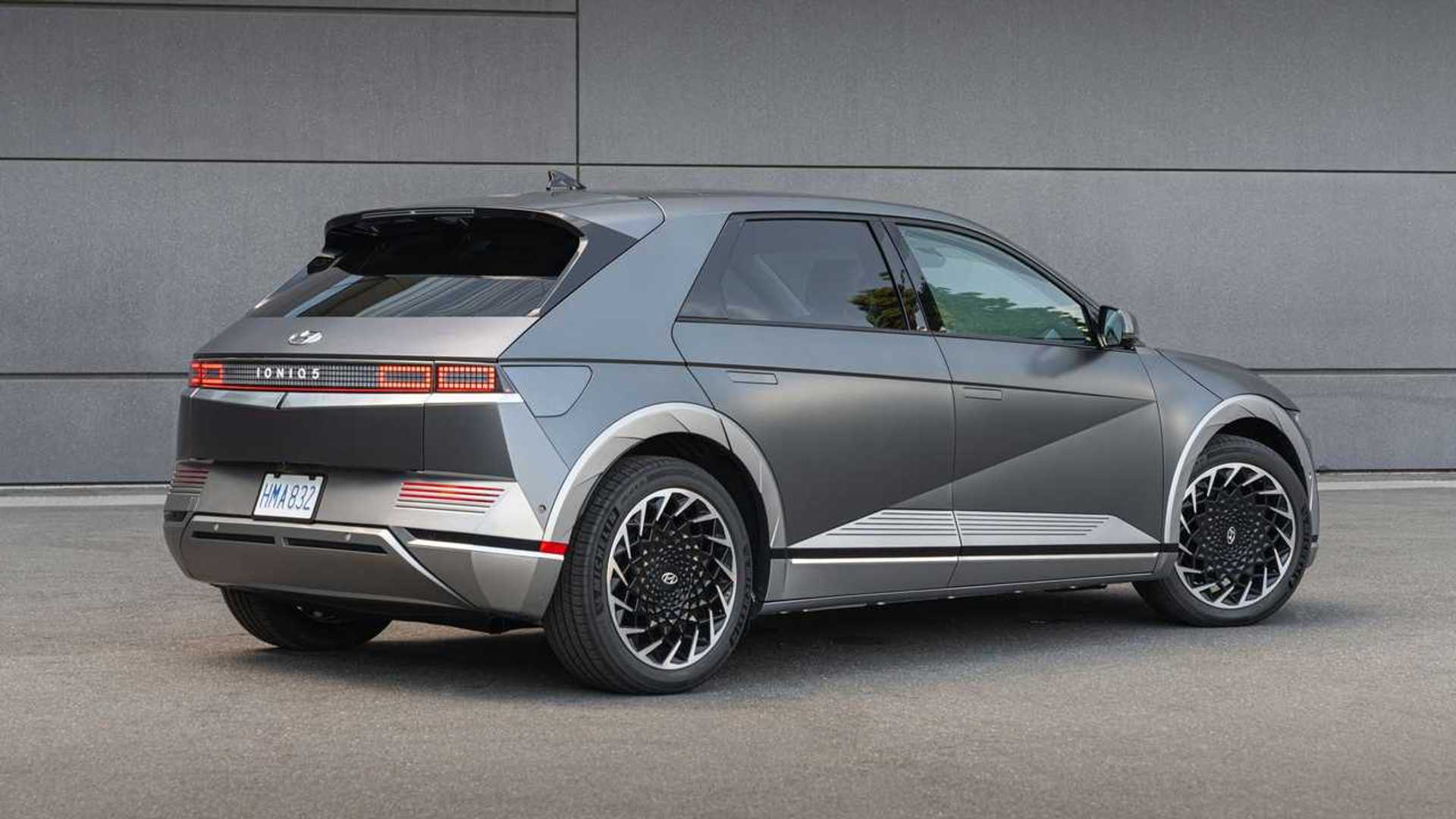 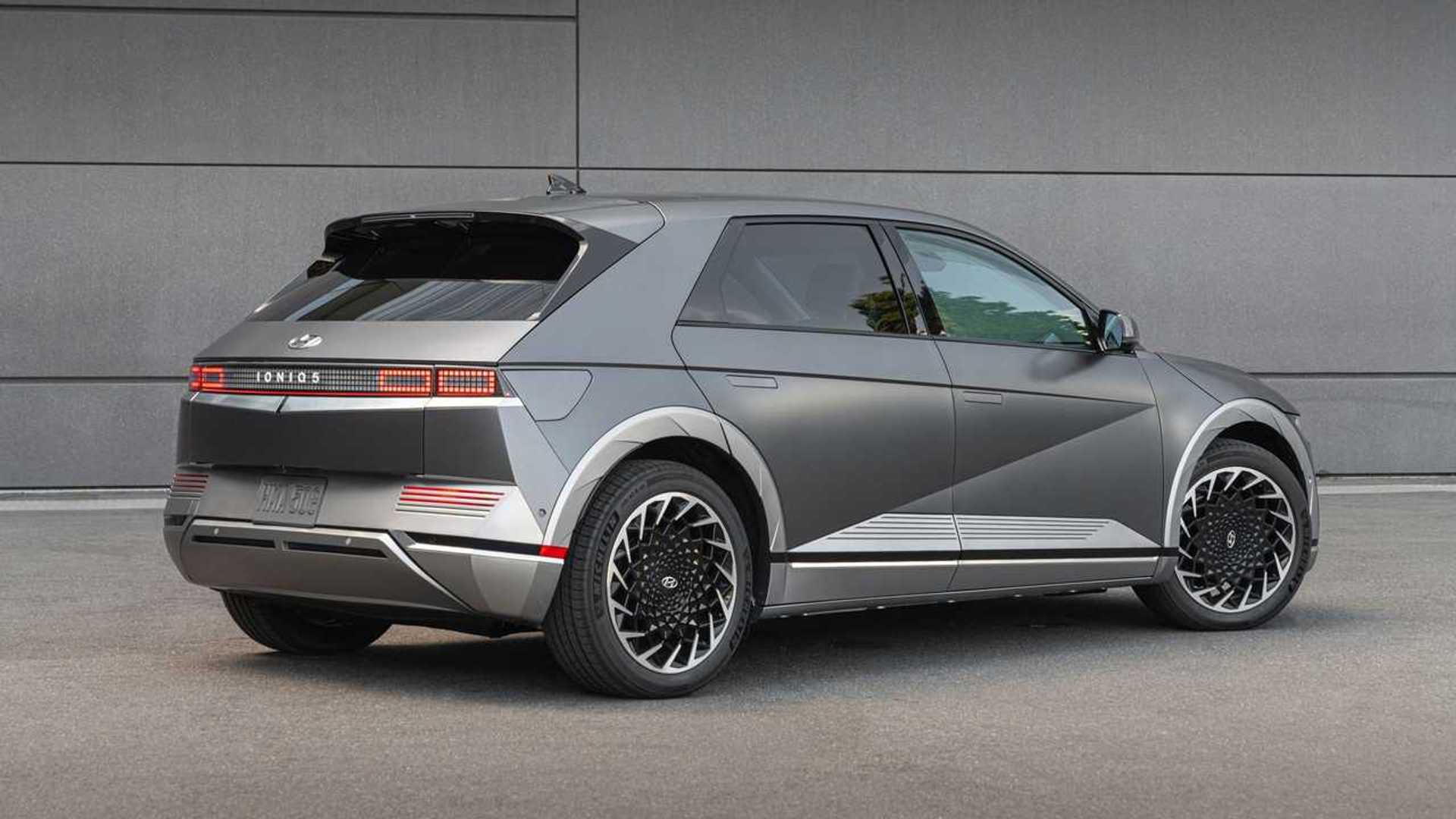 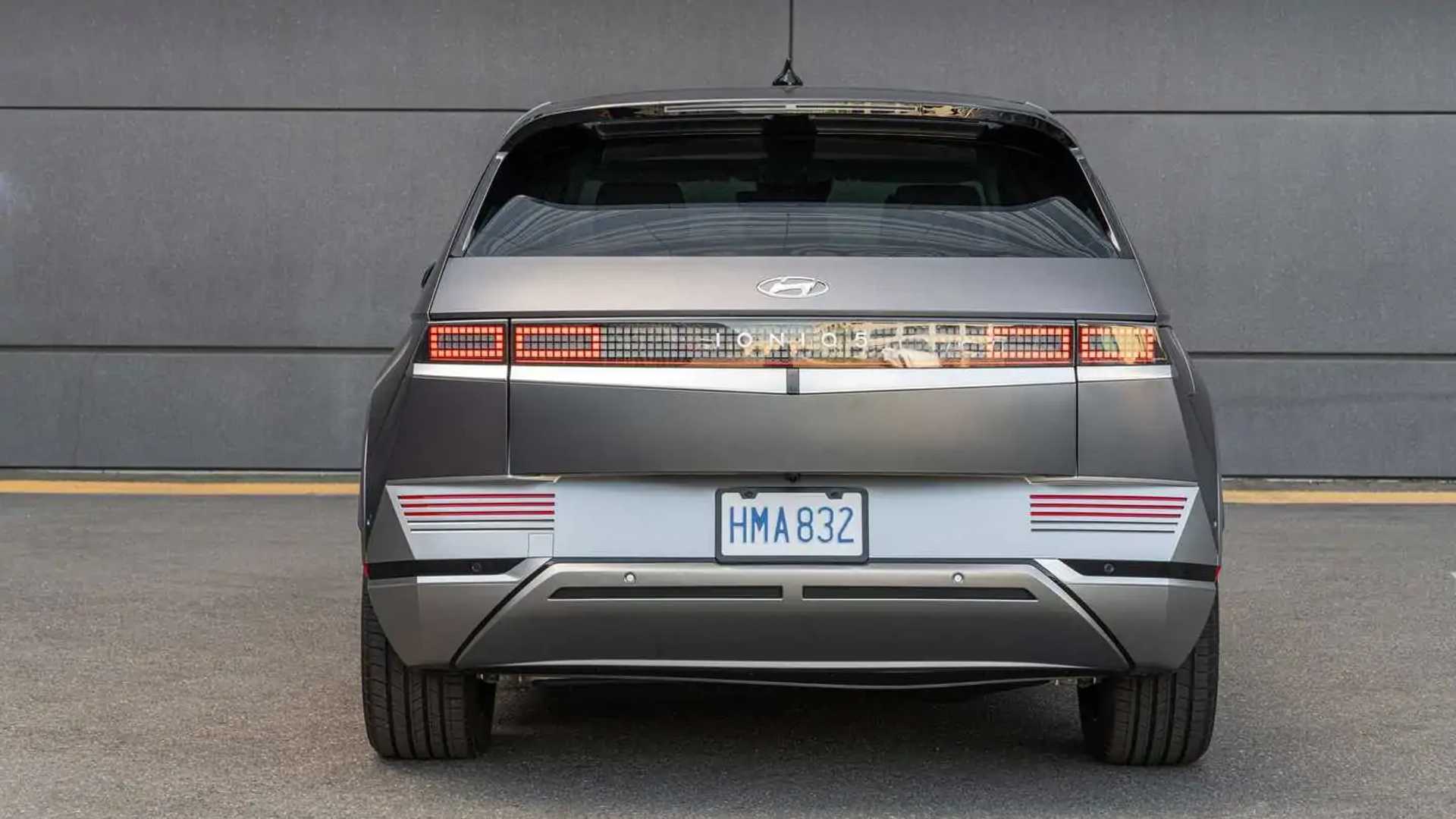 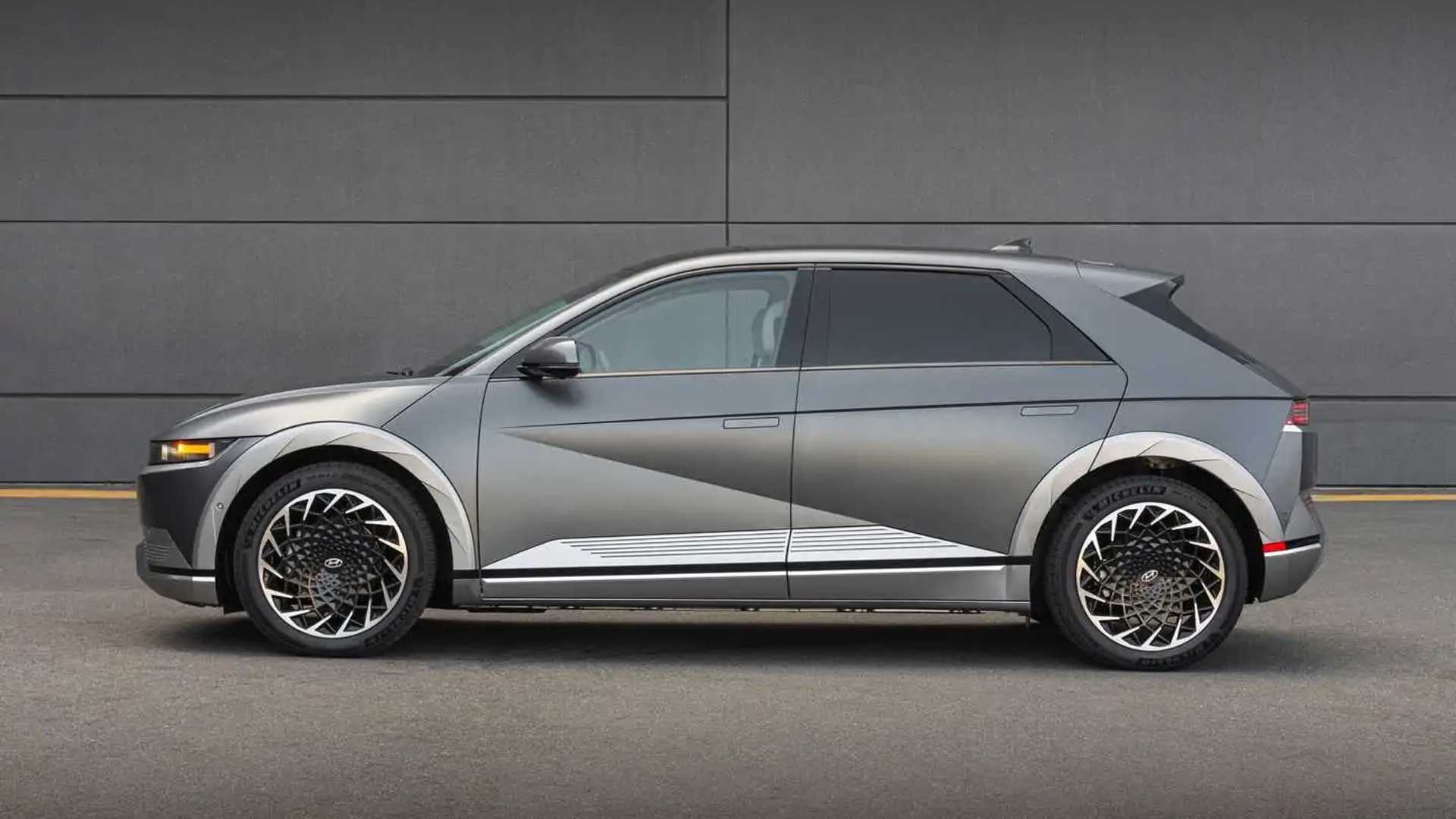 There are seven versions of the Hyundai Ioniq 5 available in the U.S., although the entry-level version with the 58.2 kWh battery will enter the market later (Spring 2022). The top versions can go over 300 miles on a single charge.