After two decades, the Goodwood Festival of Speed hillclimb record has fallen. It did so not to a thunderous combustion engine, but the near-silent whirring of an all-electric, purpose-built machine.

The Volkswagen ID.R has been busy racking up world records for over a year now. Its debut at Pikes Peak in 2018 set an all-time course record there, with Romain Dumas piloting the 670hp car up the mountain in 7:57. Shortly after Volkswagen packed the ID.R up for Sussex, where it ran last year’s FOS. It wasn’t quite enough for the all-out record though — but did capture the record for electric cars. 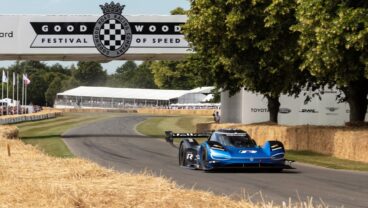 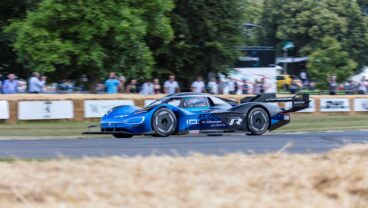 In 2019 VW set its sights on a new gauntlet: the Green Hell. A much different challenge than hillclimbs, the ID.R nonetheless utterly dismantled the electric car record at the Nurburgring, posting a scorching 6:05. Again, not the overall fastest — that “title” belongs to its brother-in-arms, the 919 Evo.

Volkswagen’s newest record has no such qualifiers, however. Dumas and the ID.R were back at Goodwood this past weekend, posting the very first sub-40 second run up the Duke of Richmond’s driveway. That’s significantly faster than the previous top time of 41.6s, set by Nick Heidfeld in a McLaren-Mercedes MP4/13 Formula 1 car. 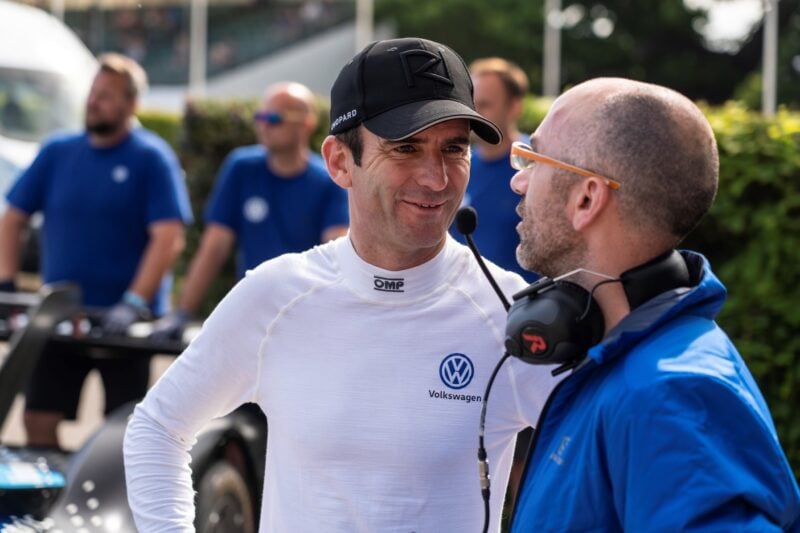 Dumas was particularly happy with the achievement:

“I am very proud to have set the all-time record in Goodwood with the ID.R. The short hillclimb is a very special challenge. Because the track is so short, I could not afford to make even the slightest mistake, and every aspect of the fine-tuning of the ID.R had to be perfect. That was particularly challenging, as we were not able to test on the route beforehand.”