Volta has revealed the final production design for its Zero electric delivery truck and it wants to start testing prototypes on the road in early 2022 in London and Paris – it plans to start building the first prototypes out of the planned batch of 25 examples this year. The Zero will be available in three size variants (7.5t, 12t and 18t) and its makers envision it as an ideal solution for delivery duties that don’t need a longer range than between 150 and 200 km (95 and 125 miles).

Browsing through the new batch of photos supplied by Volta and comparing them with previous versions of the Zero truck, it doesn’t seem to have changed that much, if at all. The manufacturer does mention that

The final design also confirms that the revolutionary cab and premium working environment for drivers, with its low, central seating position to improve visibility and safety, will been maintained through to production.

Whilst bearing a close relationship to the original demonstrator vehicle, all body panels have been redesigned and updated for the final design. The most notable, but still minor, visual changes include the removal of the horizontal frontal light bar, and the replacement of the diagonal interface between the cab and the cargo box with a vertical line, to improve vehicle construction efficiency. 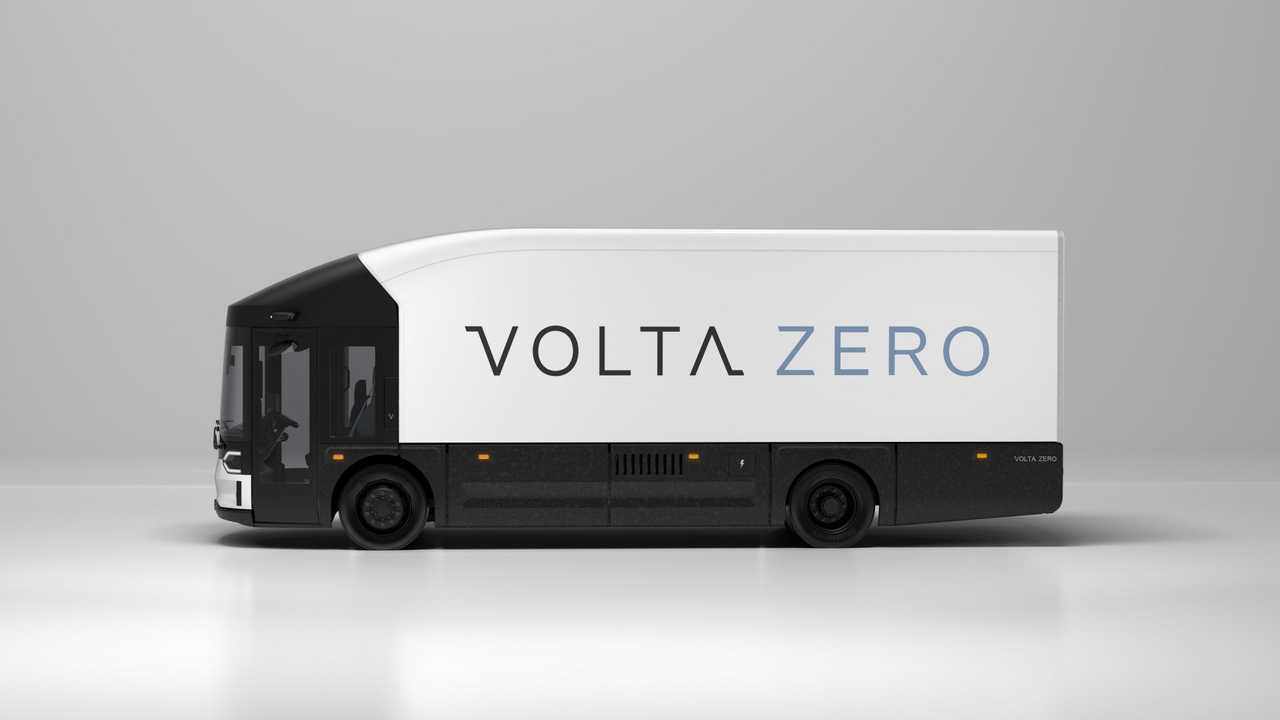 When the Volta Zero was revealed in September 2020, there were some who thought that its revolutionary, world-first design and packaging was just for show, and could never be built for production. We knew it wouldn’t be easy, but our constant motivation was the opportunity that a completely reimagined truck had to improve both the safety of drivers, and those vulnerable road users around large trucks operating in city centers.

Working in close collaboration with Astheimer’s design team and our engineers, we have delivered a modern, progressive, and elegant design – exactly as an electric vehicle conceived from the ground up should be. The production ready Volta Zero delivers a paradigm shift in commercial vehicle safety and sustainability. 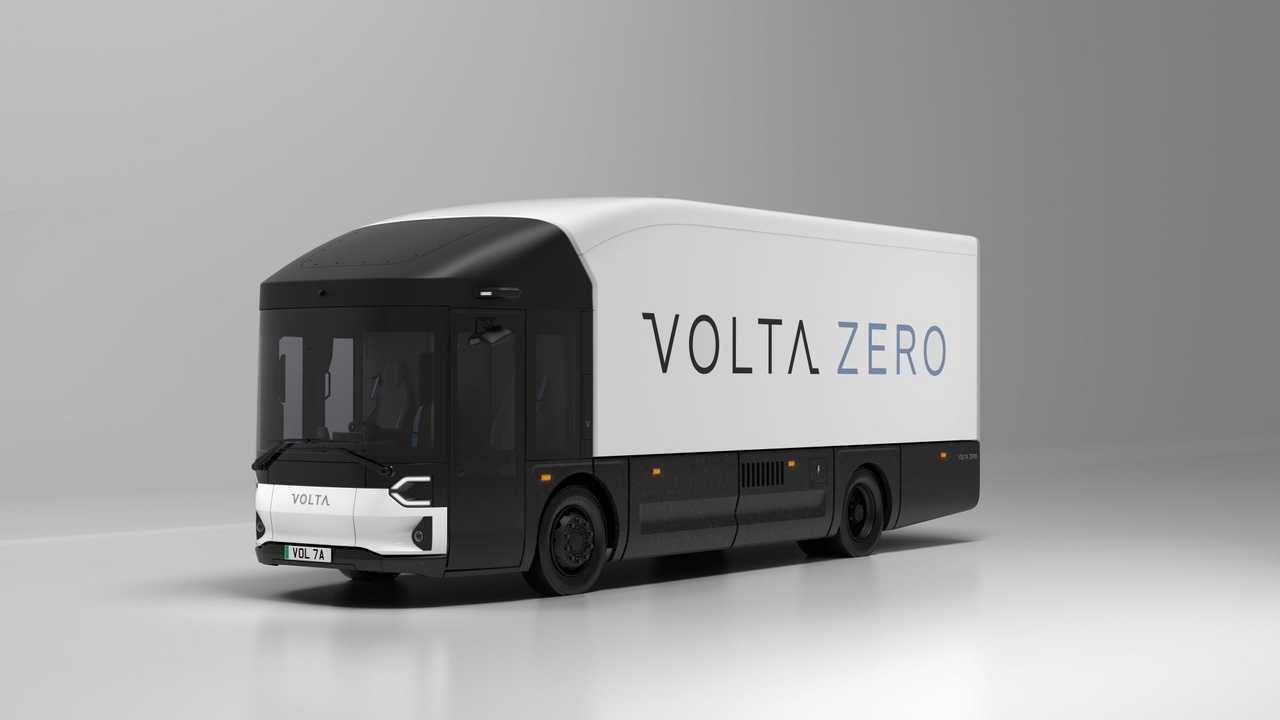 They are also looking at not just selling the vehicle to customers, but also a lease model that would be a complete package including maintenance, repair, charging and insurance. Production of all Volta trucks (except early prototypes) will be handled by Austria’s Steyr Automotive.