The plan is to build a new 50 GWh EV battery cell manufacturing plant in Sweden.

Volvo Car Group and Northvolt announced a strategic partnership that will span from battery cell development through the battery supply up to production.

The intention is to jointly develop and produce the next generation of pure electric Volvo and Polestar cars, in a sustainable way (facilities powered by 100% renewable electricity).

The first step of the partnership will be a new research and development center in Sweden that will begin operations in 2022. It will work on next-generation battery cells and battery systems for Volvo and Polestart EVs.

“The centre is intended to build on the battery expertise within both companies and develop next-generation, state-of-the-art battery cells and vehicle integration technologies, specifically developed for use in Volvo and Polestar cars.”

Another step will be a supply agreement between Volvo Car Group and Northvolt for 15 GWh of battery cells annually, starting in 2024.

Those batteries will be produced at Northvolt’s Northvolt Ett battery plant in Skellefteå, Sweden.

We guess that those cells will already utilize the latest tech, developed at the joint R&D center. 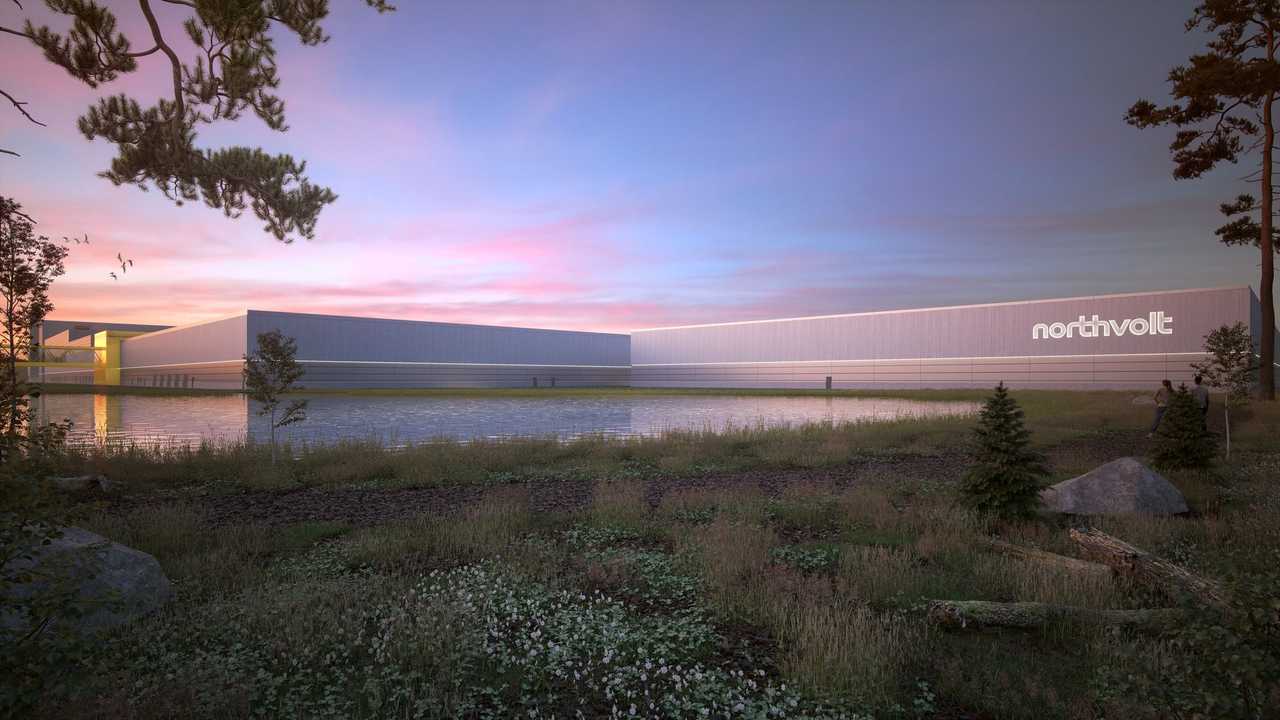 The main point of the plan is a battery joint venture – essentially a gigafactory that is expected to produce up to 50 GWh of cells annually. It will also be located in Europe, and start operation in 2026.

“”The new gigafactory, planned to be powered by 100 percent clean energy, is expected to employ around 3,000 people. The location of the new plant is yet to be decided.””

That would give us a total of 65 GWh if the 15 GWh supply agreement would continue to run in parallel to the joint venture ramp-up.

“Alongside previously announced battery supply agreements, a partnership with Northvolt will secure the European battery cell needs that will drive Volvo Cars’ ambitious electrification plans. Volvo Cars aims to sell 50 per cent pure electric cars by the middle of this decade, and by 2030 it aims to sell only fully electric cars.”

An important aspect is that with a joint lab and manufacturing site, Volvo will shift more towards in-house batteries (not entirely in-house, like 100%, but for sure not off the shelf).

“The partnership with Northvolt is key to Volvo Cars’ ambition to become a leader in the premium electric car segment and sell only pure electric vehicles by 2030. It also represents an important step in the expansion of Volvo Car Group’s in-house development competence, coupled with partnerships with true technology leaders.”

Volvo revealed that the first electric car that will use the jointly developed battery cells will be the all-electric successor to XC60 model. It probably will be called Volvo XC60 Recharge.

We are not entirely sure whether it means the market launch in 2024 or 2026, but either way, the future is electrifying.

“The first car to feature battery cells developed through the joint venture will be the electric successor to Volvo Cars’ best-selling XC60 model.”

“By working with Northvolt we will secure a supply of high-quality, more sustainable battery cells for our pure electric cars. Working closely with Northvolt will also allow us to strengthen our in-house development capabilities.”

“Volvo Cars and Polestar are industry leaders in the transition to electrification and perfect partners on the journey ahead as we aim to develop and produce the world’s most sustainable battery cells. We are proud to become their exclusive battery cell production partner in Europe.”

“Developing the next generation of battery cell technology in-house, together with Northvolt, will allow us to design batteries specifically for Volvo and Polestar drivers. With cells developed in-house for our electric cars we can focus on giving Volvo and Polestar customers what they want, such as range and short charging times.”

Currently, all topics and joint venture are subject to final negotiation and agreements between the parties, including board approval.