Volvo has increased the battery capacity for its range of T8 Recharge plug in models, increasing their pure-electric range and making them slightly more efficient in the process. All 60 and 90 series PHEVs will feature an 18.6 kWh battery pack, considerably bigger than the 11.6 kWh pack that equipped the models until now.

With the more powerful battery, Volvo was able to increase the hybrid traction motor’s output output to 143 horsepower (up 56 horsepower), pushing the system’s combined total to 455 horsepower and 523 pound-feet (710 Nm). This is the most power of any production Volvo ever, but the manufacturer says it has also improved the efficiency of the powertrain, so it actually uses less fuel and emits less CO2 than before. 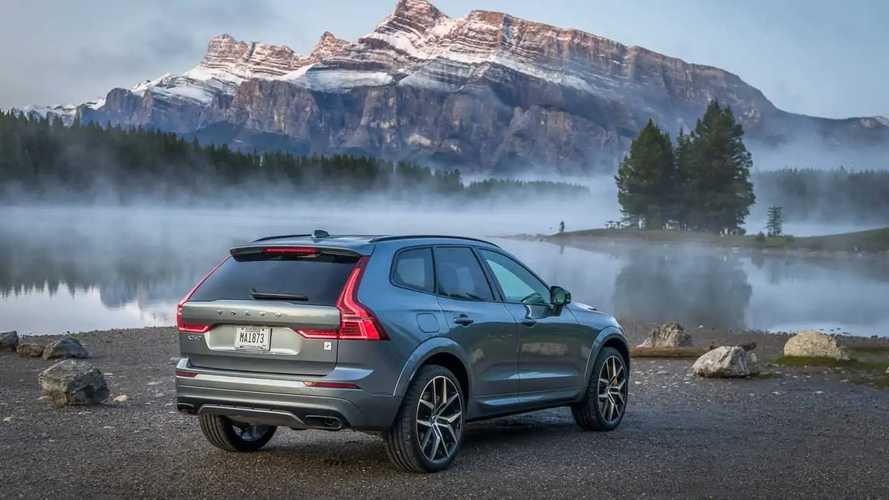 Volvo doesn’t say what it did to the engine to achieve this, only alluding to it in the press release, simply stating that

Along with the powertrain improvements, the turbocharged T8 petrol engine is upgraded for higher fuel efficiency and performance. This means higher engine power at low revs and take-off while ensuring a more refined electrified drive with reduced CO2 tailpipe emissions.

Volvo also points out that with this upgrade, all T8 Recharge PHEVs now qualify for the full $7,500 tax credit. They were all previously only eligible to get less.

For many customers, a plug-in hybrid is their first experience in driving electric. This upgrade will show so many the benefits of an electric future, and serve as a stepping stone on their own journey toward full electrification.