Here at Motor1.com, we don’t divide cars by their horsepower figure. Even though a car is not powerful, if it’s cool in any other way, we admire it. That’s why we love mismatched drag races where the two (or more) contenders have a significant difference in their outputs. When we saw the video you are about to watch here, we knew we had to share it with you.

It comes from the Driven Media channel on YouTube and puts against each other a Ferrari Pista and a Volkswagen Golf. And no, it’s not a Golf GTI or a Golf R, it’s regular diesel-powered Golf from the European market. It’s not even the large 2.0 TDI, as it has the smaller 1.6 TDI available in some of the previous generations of the model. Yes, it is racing one of Ferrari’s latest and greatest supercars. 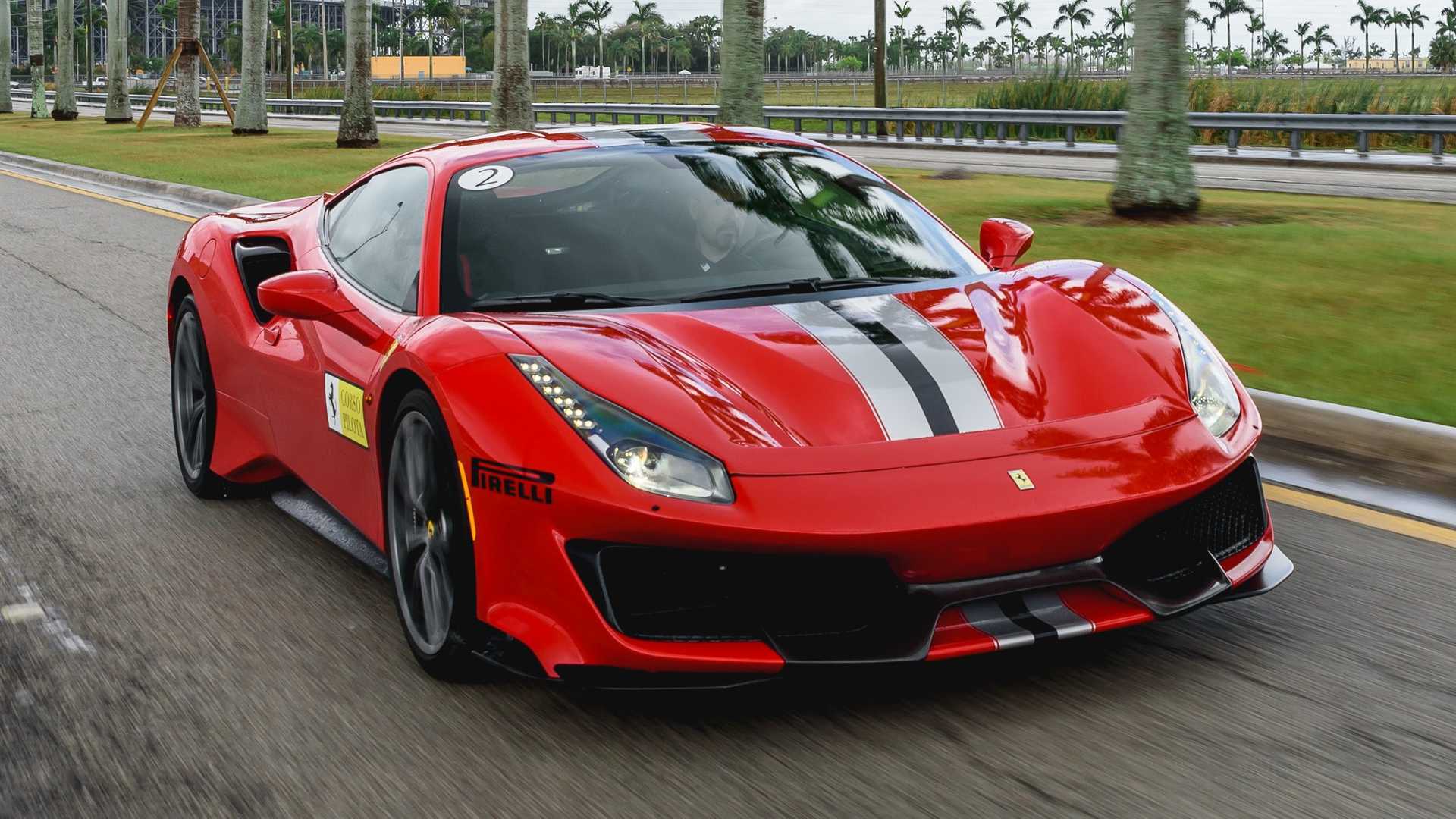 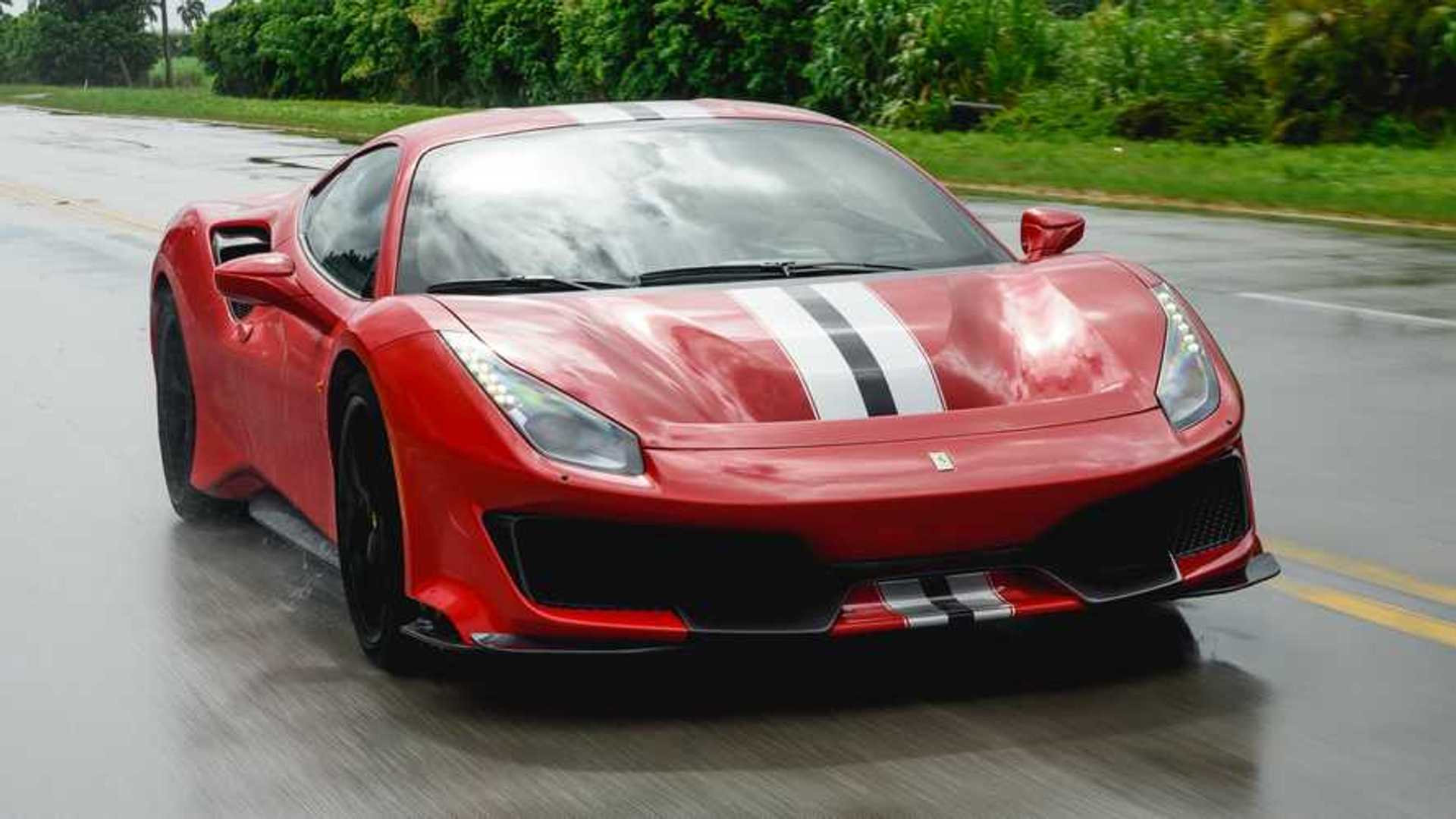 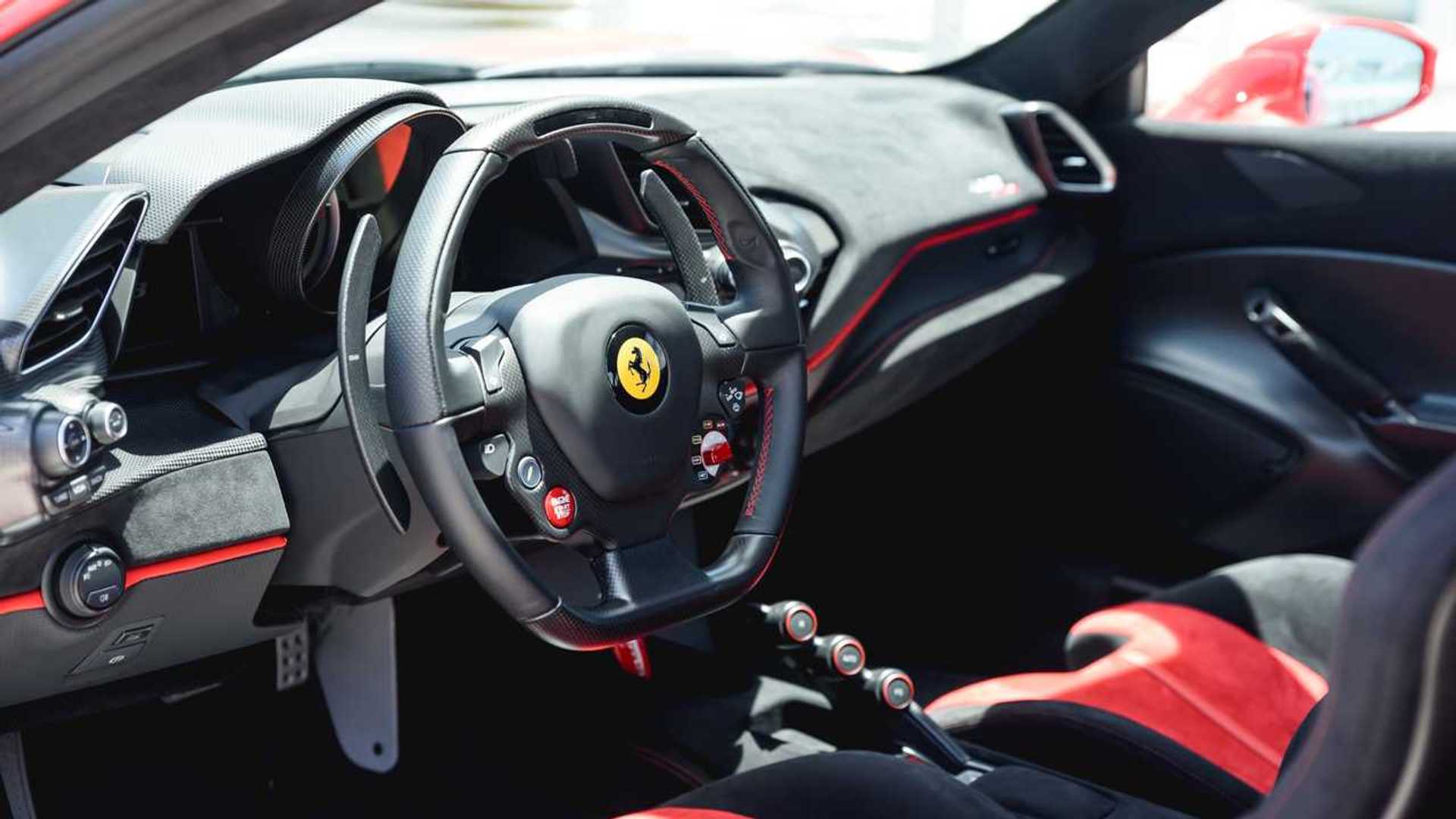 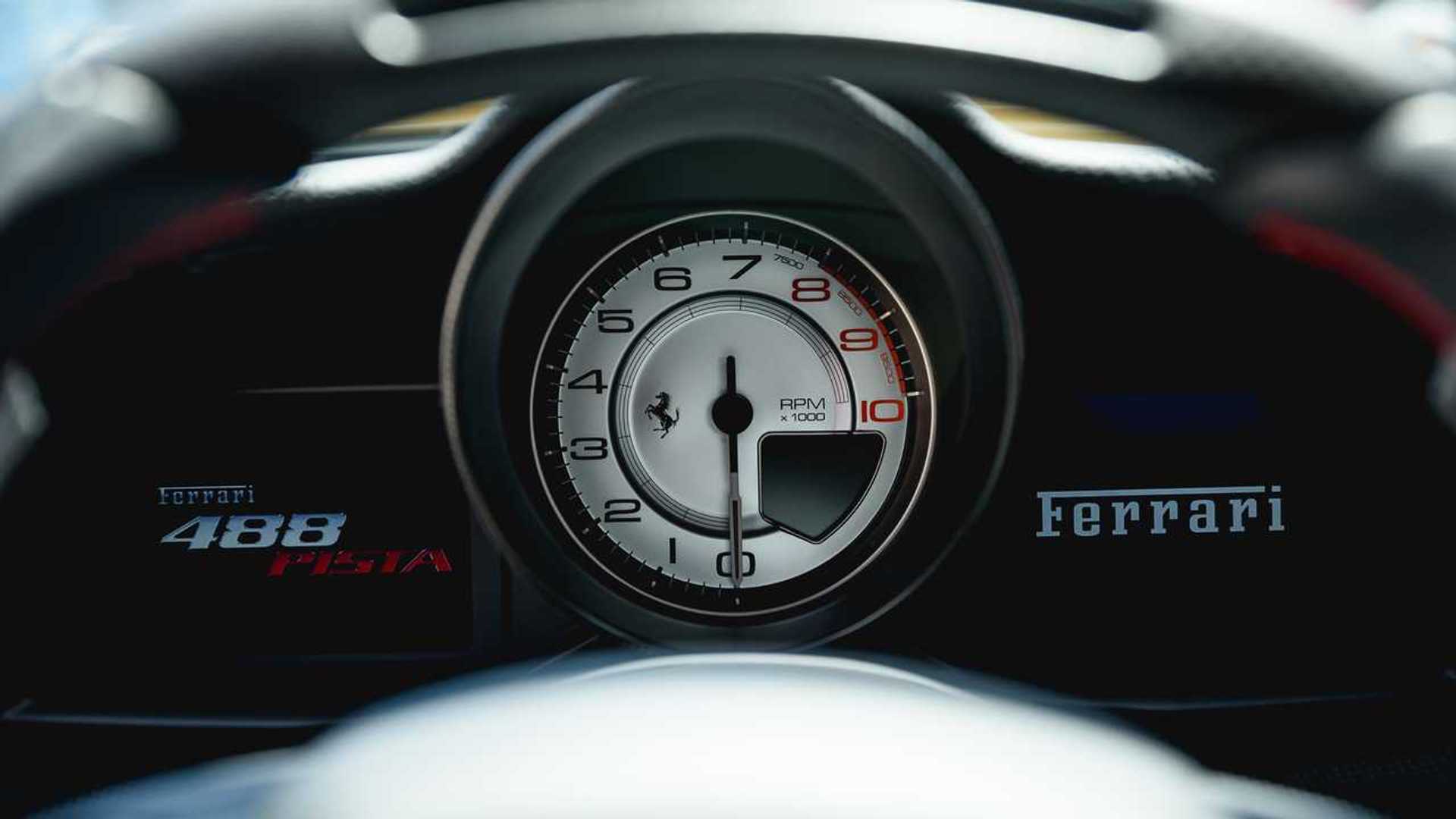 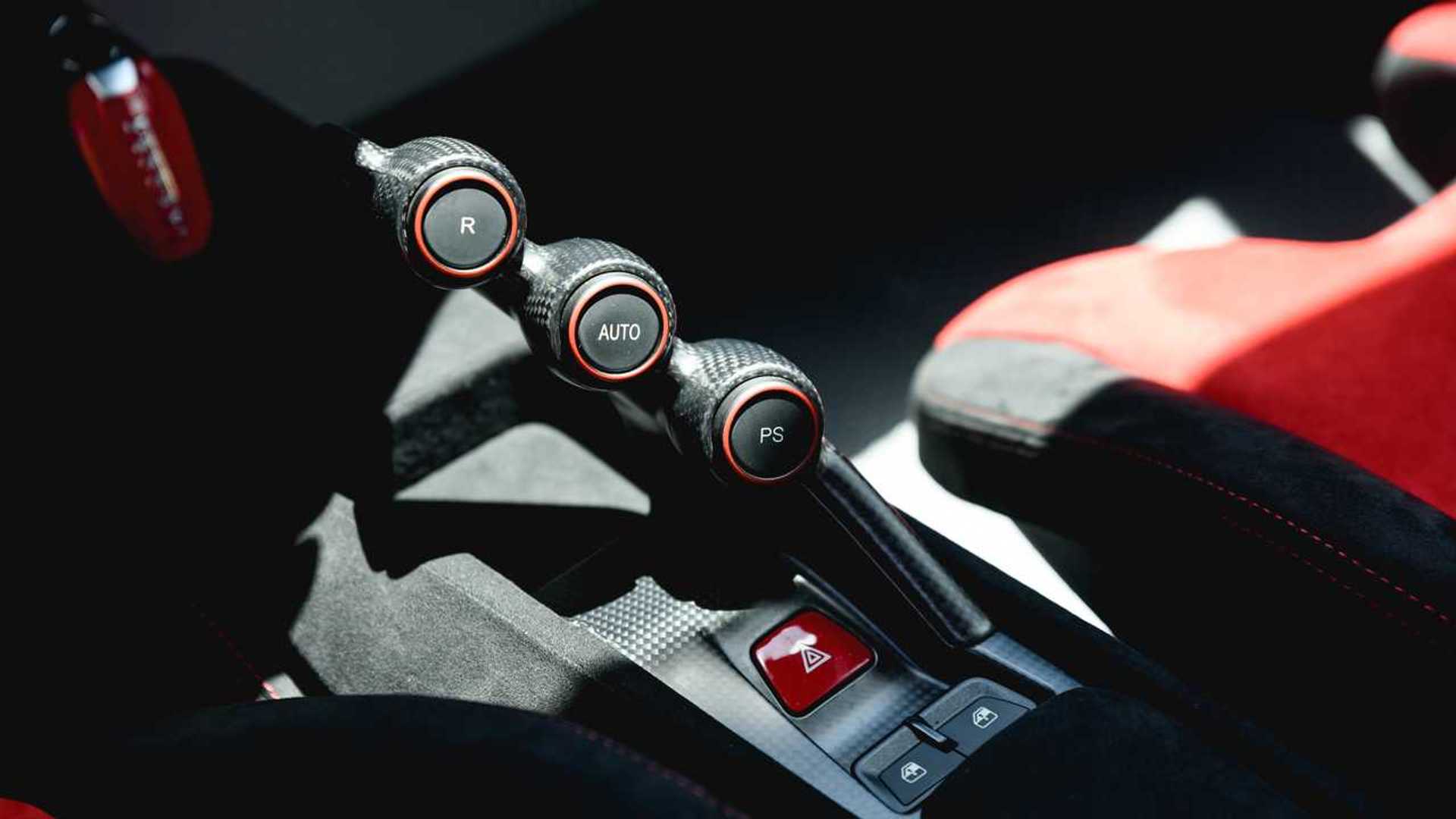 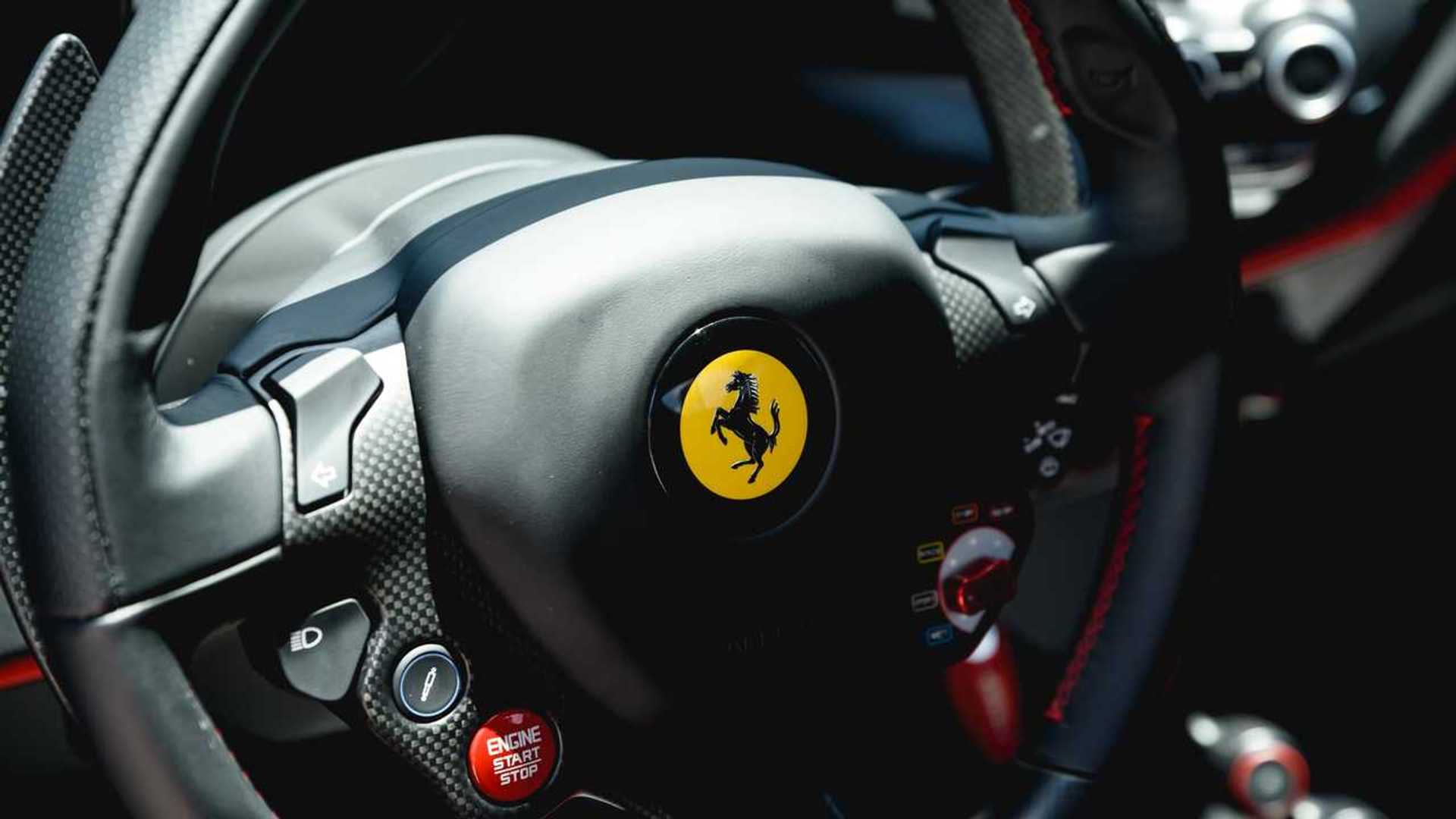 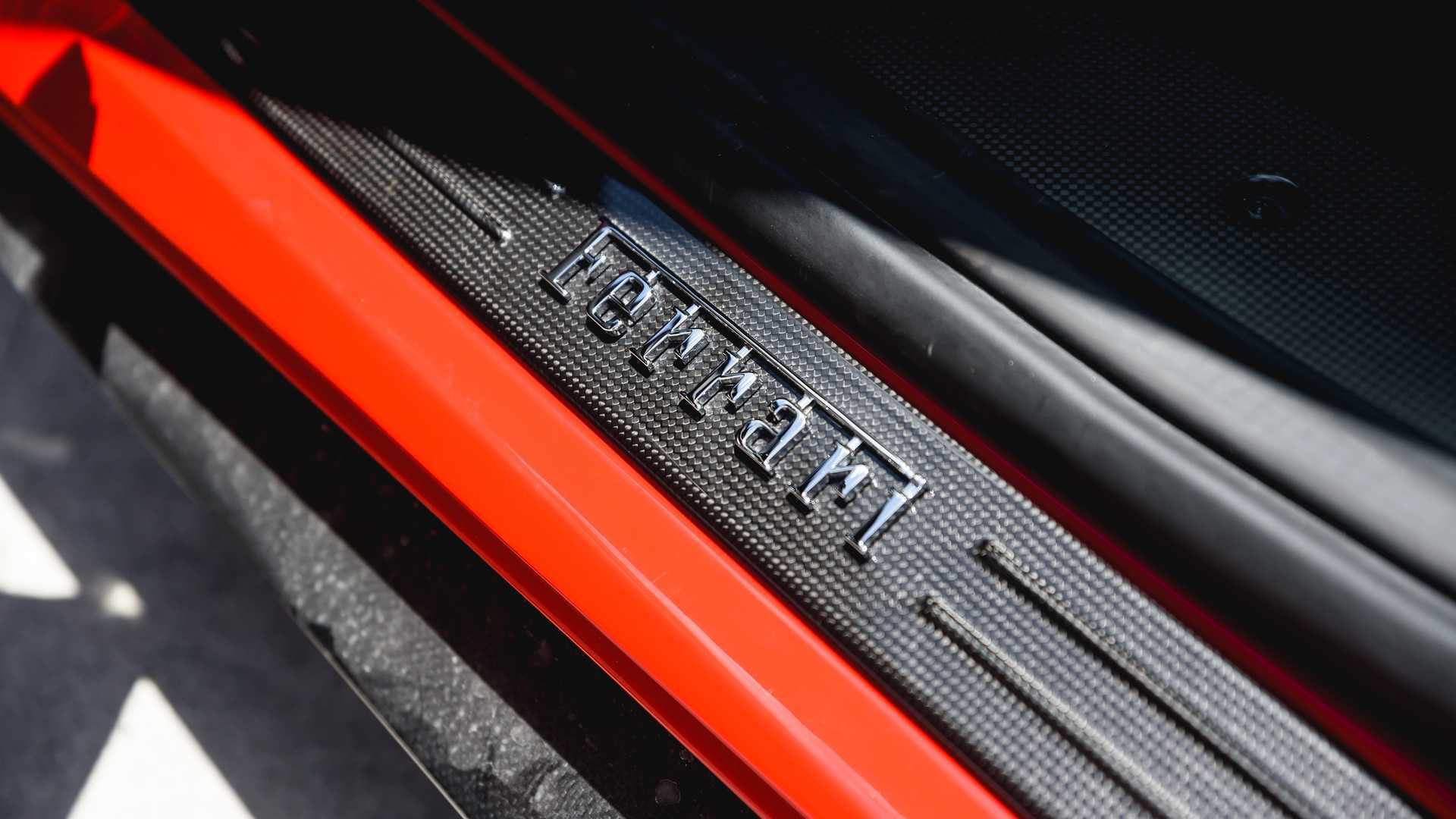 The Pista is powered by a 3.9-liter twin-turbo V8 engine generating a peak output of 710 horsepower (530 kilowatts) and 568 pound-feet (770 Newton-meters) of torque. The power is delivered to the rear wheels through a seven-speed dual-clutch transmission, allowing the Pista to accelerate from a standstill to 62 miles per hour (0-100 kilometers per hour) in just 2.85 seconds. From 0 to 124 mph (0-200 kph), the Pista sprints in 7.5 seconds.

For comparison, the Golf 1.6 TDI from the video needs nearly four times the time of the Pista to hit 62 mph (100 kph). This shouldn’t come as a surprise given the hatchback’s modest output of 103 hp (76 kW) and 184 lb-ft (250 Nm) of torque. The five-speed manual transmission doesn’t help, either. The winner is obvious, isn’t it?

To make the drag race more interesting, however, the team decided to give the Golf a little advantage. The Pista had to do a standing-start quarter-mile run, while the German hatch was allowed to cross the starting line at a speed of up to 90 mph (144 kph). And still, it wasn’t a solid win, even with this huge difference in the speeds.