The old-school world of CB chatter is full of 10- codes. You probably know 10-4 (yes / agree) and possibly 10-10 (taking a break / signing off) but there’s an entire list of codes that mean a variety of things. What does that have to do with this video of a Ford Bronco getting thrashed in a mud pit? 10-33 is the code for an emergency, usually involving a crash of some kind. And this video happens to be 10:33 long. Coincidence? Yeah, probably.

It’s still a neat coincidence considering this Bronco definitely incurs some damage after a crash. It isn’t a body-crunching crash as we’ve occasionally seen from aggressive off-roaders, but this driver basically cannonballs into a water-filled mud pit only to land on something very solid. The SUV angles in on the driver side then contacts the left berm. The impact nearly causes a rollover before the Bronco comes to a sudden stop. You can even hear someone off-camera say not that hard! in reference to the Bronco’s approach. Ya think?

At first, things seem more or less okay. The driver reverses, and though we hear some odd noises, the front wheels are indeed spinning. He punches it to get through the rest of the mud, and again, we hear some uncomfortable pops from the SUV. However, it’s the guttural snap followed by a squeal that replays over and over in our heads. That’s the moment the front wheels stop turning, and no, the Bronco wasn’t free of the mud when it happened. Bummer. 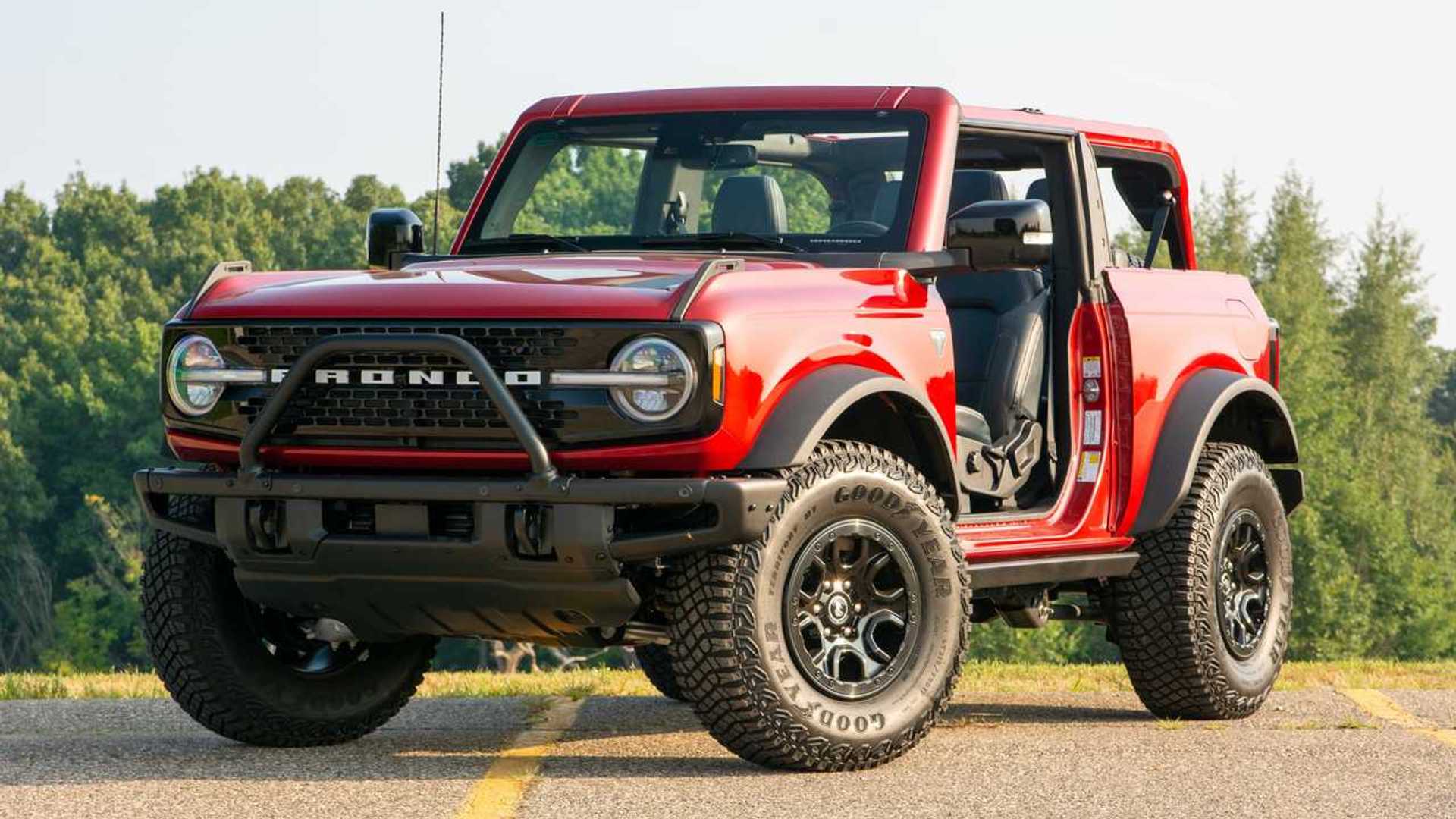 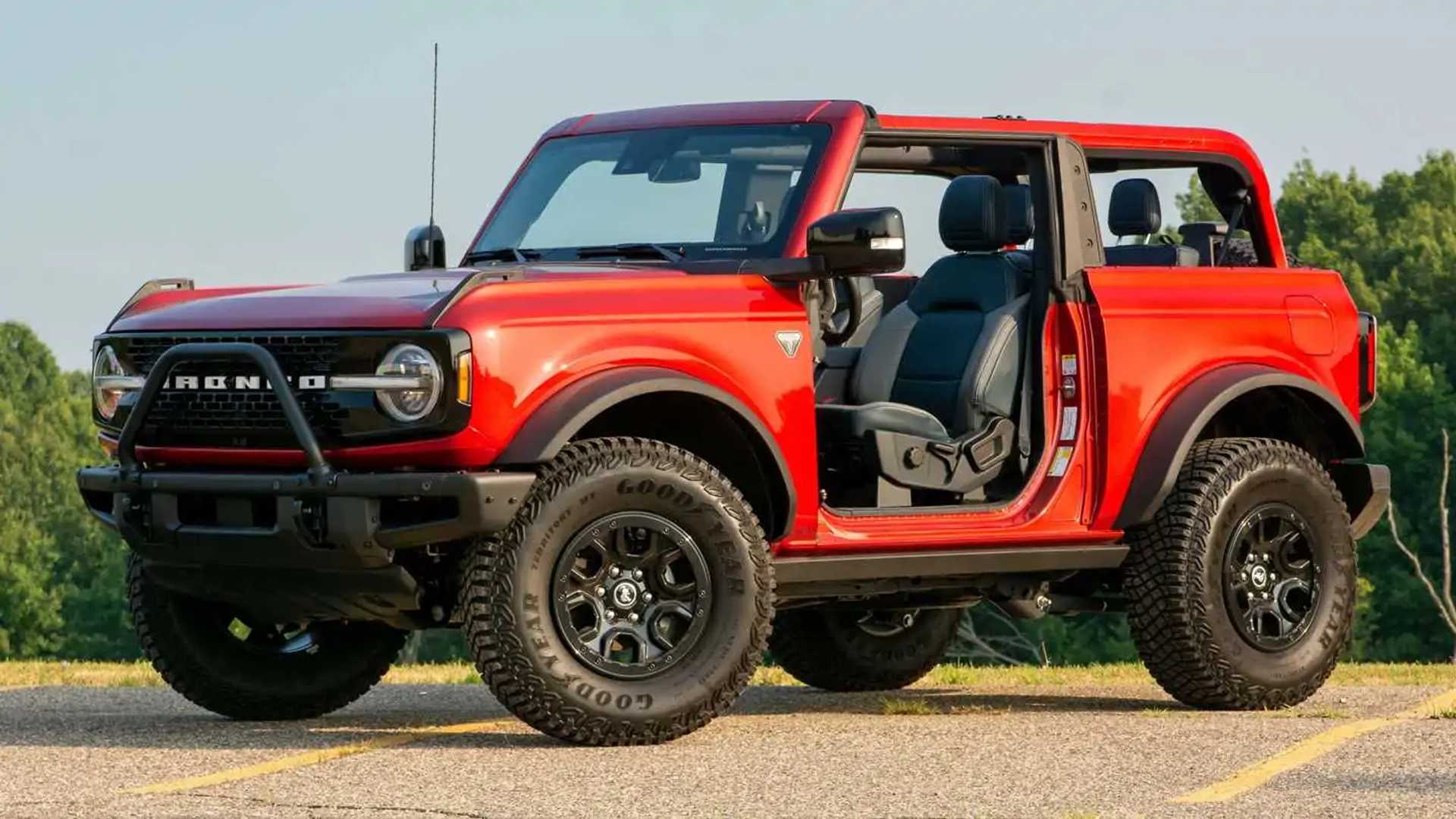 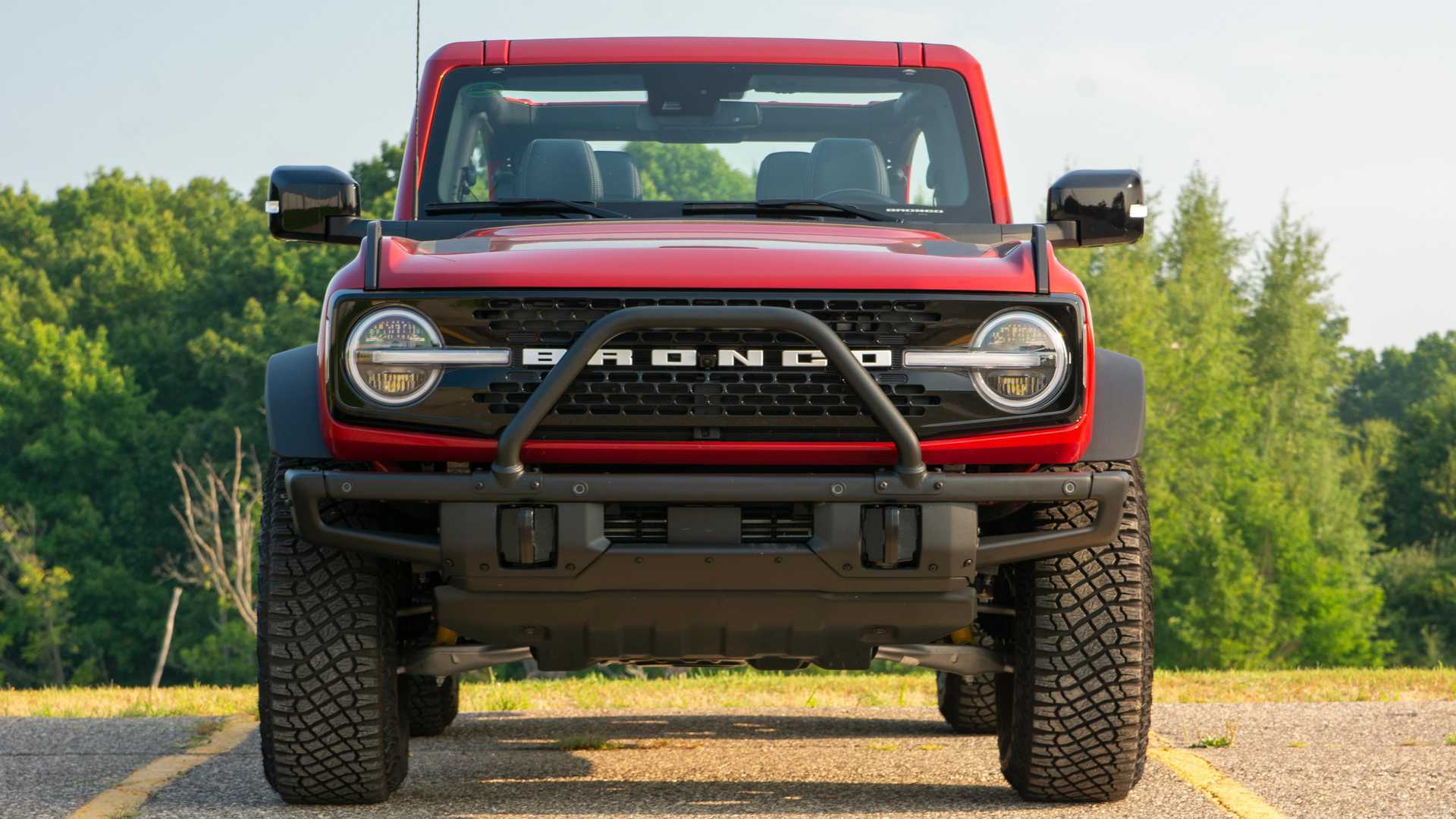 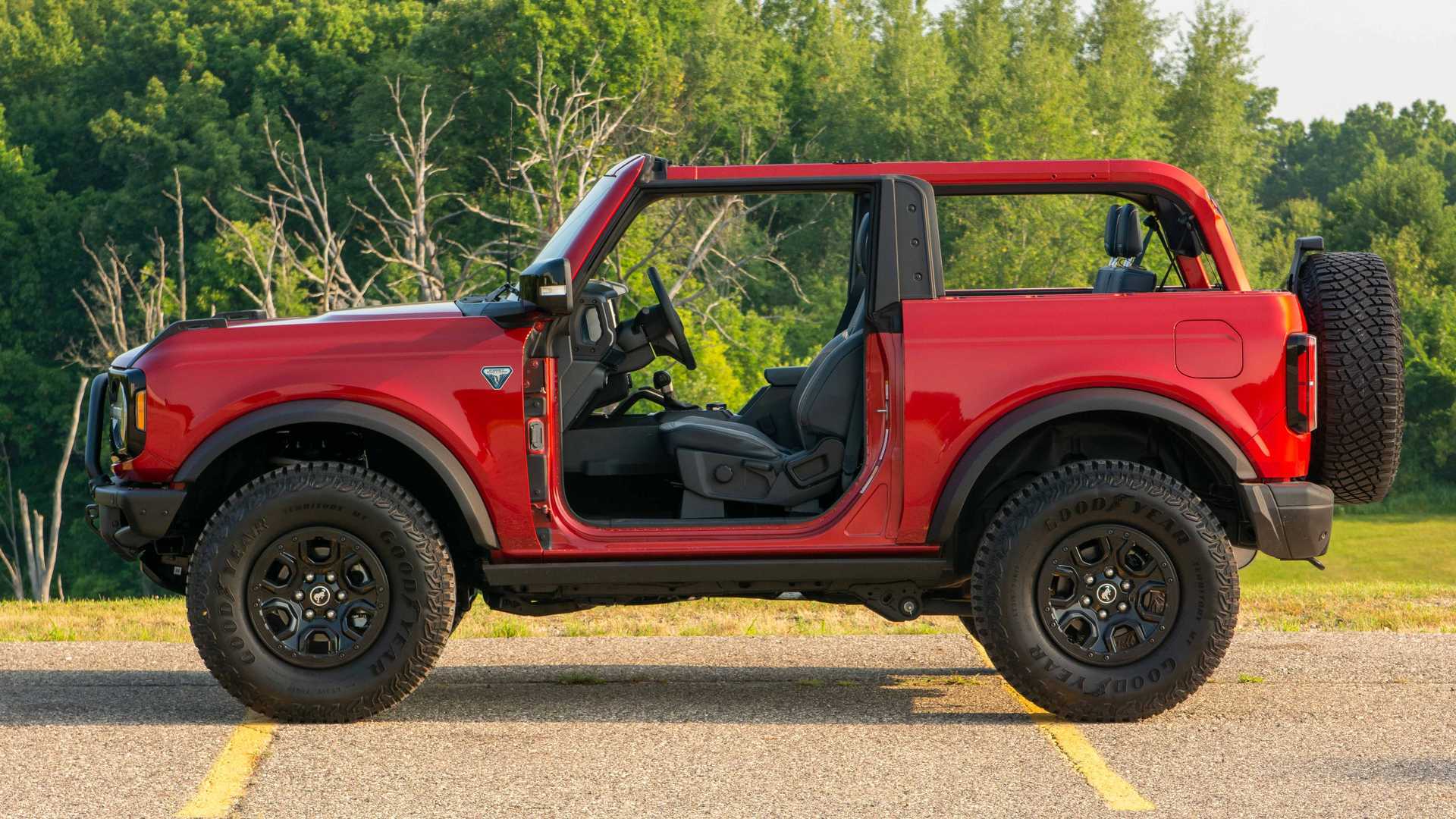 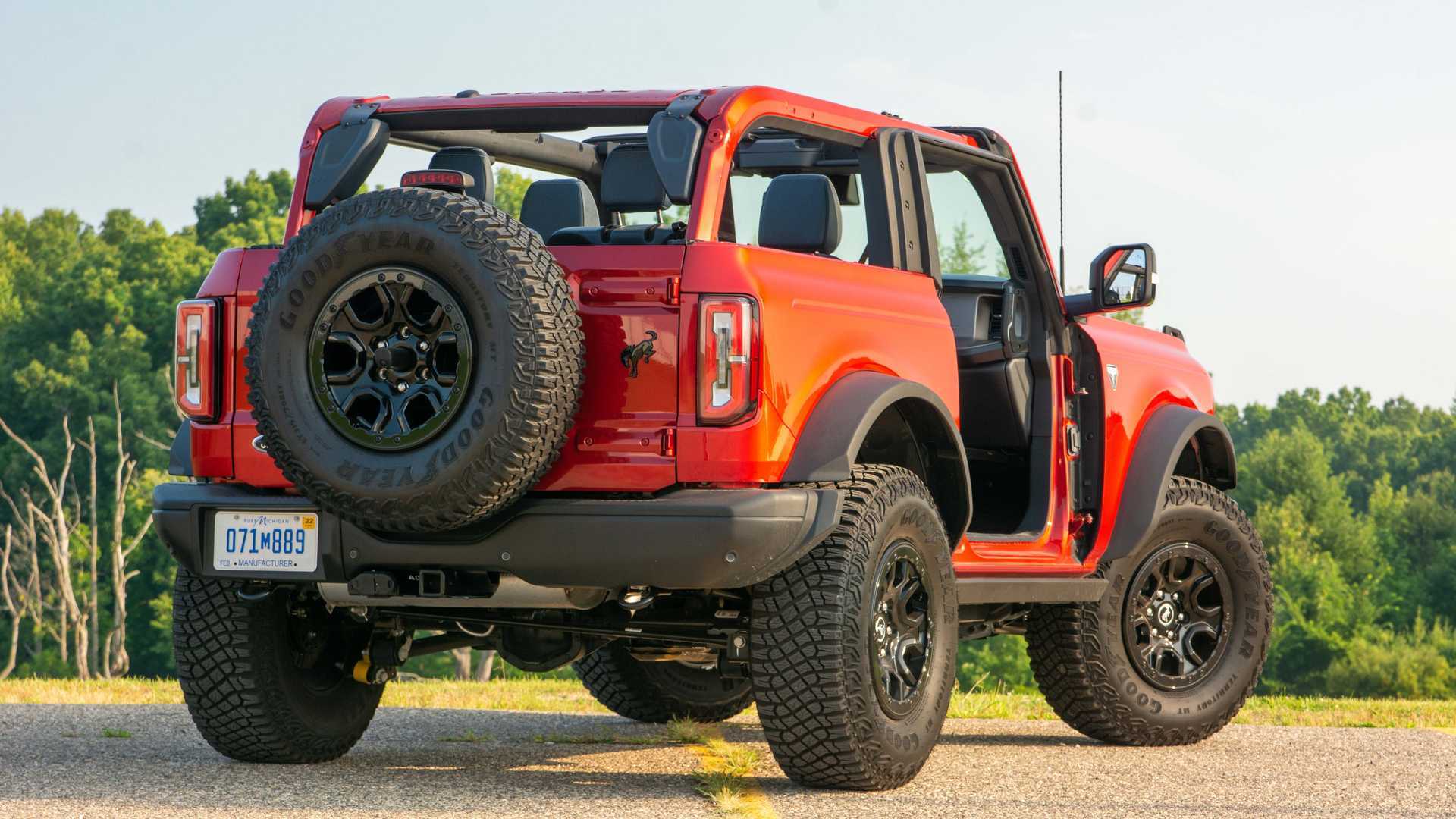 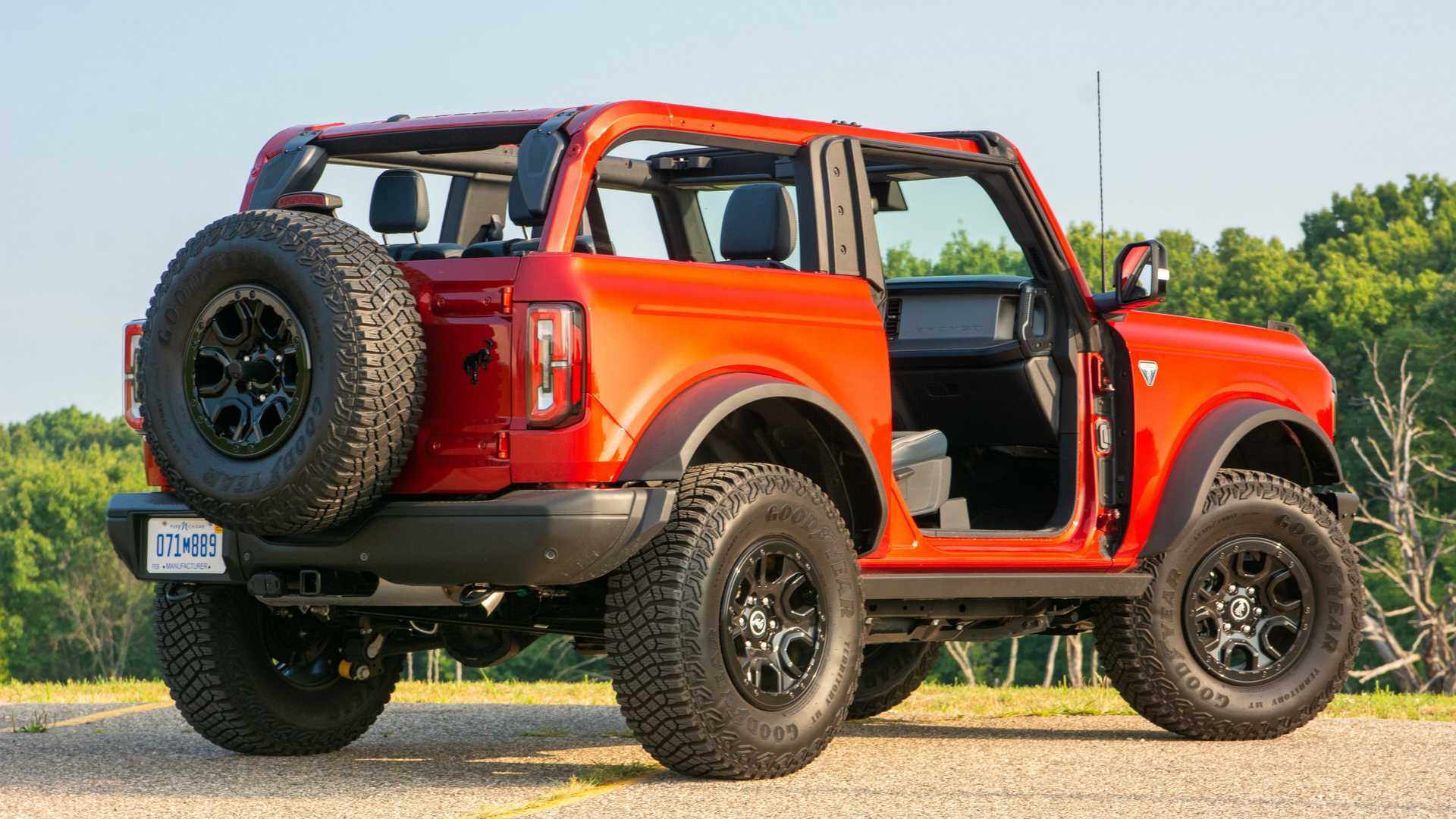 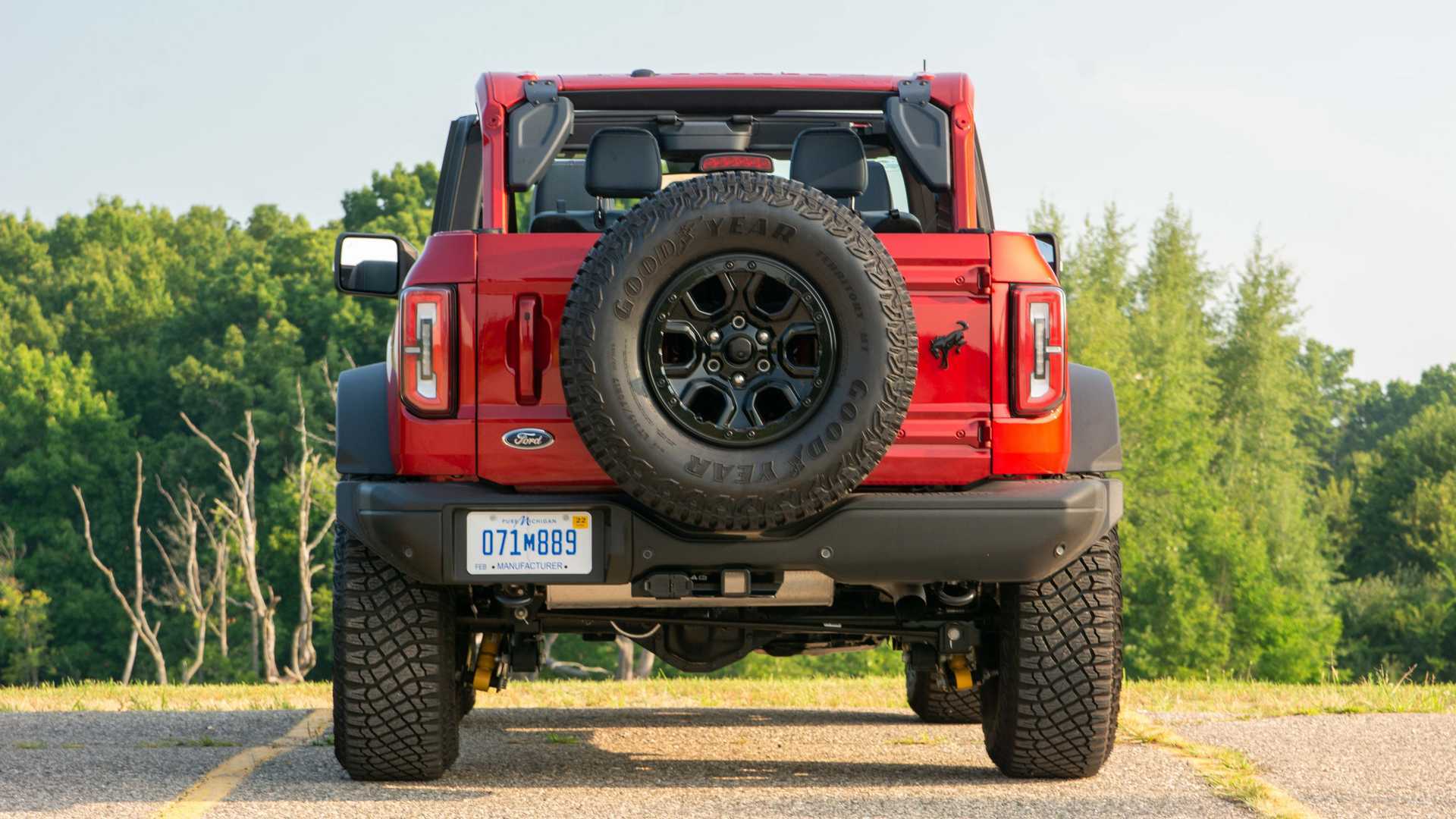 Apparently, nobody was hurt in the melee, and the Bronco (a modified Black Diamond) still functioned without issue in 2WD mode. The owner is optimistic that it’s just a crunched CV joint on the front axle, and the noise does match up to such a problem. That said, the owner also acknowledged the damage is probably more severe, suggesting the beefier front end on the Sasquatch package could be a worthwhile upgrade. In any case, a warranty claim with Ford might be a tad difficult to make considering this video exists.

The video concludes with a pledge to provide an update on the Bronco’s damage, but that has yet to surface. For now, it’s safe to say this Bronco is definitely 10-10 on the side.