The seat will come with massive health benefits and could reduce the risks associated with sitting down for too long on major journeys. The technology could even be individually tailored to each passenger to achieve maximum health benefits.

The seat will stimulate the rhythm of walking through a movement known as pelvic oscillation and is said to prevent muscles from weakening.

Small seat adjustments will be made during the journey which will gently move your pelvis to recreate the feeling of walking.

The morphable seat is being tested by the company’s research team but is unlikely to be fitted to any road cars for the immediate future at least.

The seats have been developed after it was revealed more than a quarter of people across the world live sedentary lifestyles. 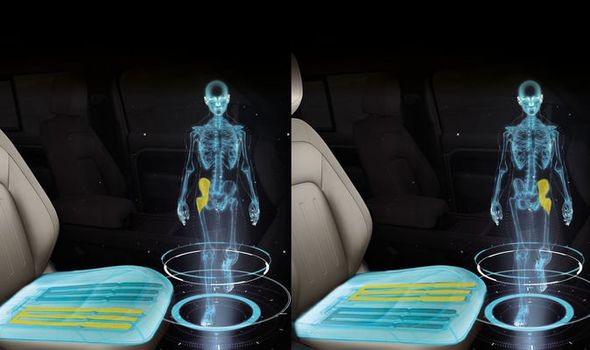 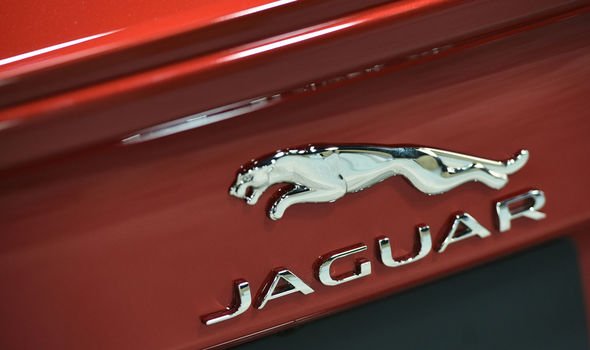 Not doing any regular exercise can shorten the muscles in your body which can lead to severe back pain.

Motorists are also speeding more time inside their vehicles as Department for Transport data revealed each road user travels an average of 146 miles per week.

Dr Steve Play, Jaguar Land Rover Chief medical Officer said: “The wellbeing of our customers and employees is at the heart of all our technological research projects.

“We are using our engineering expertise to develop the seat of the future using innovative technologies not seen before in the automotive industry to help tackle an issue that affects people across the globe.”

DON’T MISS
Clear frost and ice off your car windscreen in seconds [TIPS]
Over 10,000 people set to crash today – could invalidate insurance [ANALYSIS]
These areas will get new speed cameras in 2020  [MAP]

A video released by the manufacturer shows the system will be placed inside the car seat directly underneath where the driver is sitting.

The new technology is part of the group’s commitment to make society safer and healthier through innovation and new design.

Some of the group’s previous research projects include tools aimed at reducing the effect of motion sickness.

They have also looked at using ultraviolet lights to help prevent the spread of colds and flu.

Jaguar are currently working on new AI technology which helps to understand a motorists mood when they are behind the wheel.

Once implemented, the new device could change car settings based on a driver’s facial expressions to help relieve stress and the overall driving experience. 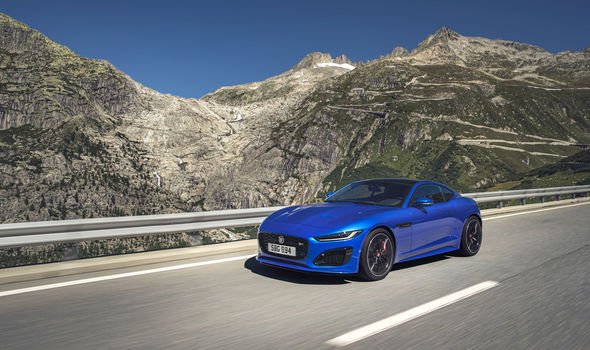 New technology is at the forefront of the modern car market and manufacturers are continually thinking up new designs to draw in customers.

Subaru won the 2020 WhatCar? Car of the Year Awards for best technological innovation with their new driver monitoring system.

The design uses a series of cameras focus on eye movements to determine whether a motorist is too distracted or falling asleep.

The car will sound a warning signal to wake up a tired driver in a simple enhancement which could save lives.

Technology developed form BMW which films car crashes for use as evidence in car insurance claims just missed out on victory and secured the runners-up slot.

Hyundai’s new central airbag innovation was also selected as a runner-up in a new upgrade which aims to prevent the passenger and driver from banging heads in a crash.