There are now 25 James Bond films and in more than half of them, Aston Martin vehicles are featured. In fact, the British automaker has become synonymous with James Bond films – and the tradition continues in the latest installation, No Time to Die.

Without a doubt, the most important Aston Martins in the latest James Bond movie are the DB5, the classic Series II V8 Vantage, the new DBS Superleggera, and of course, the 937-horsepower hybrid Valhalla. 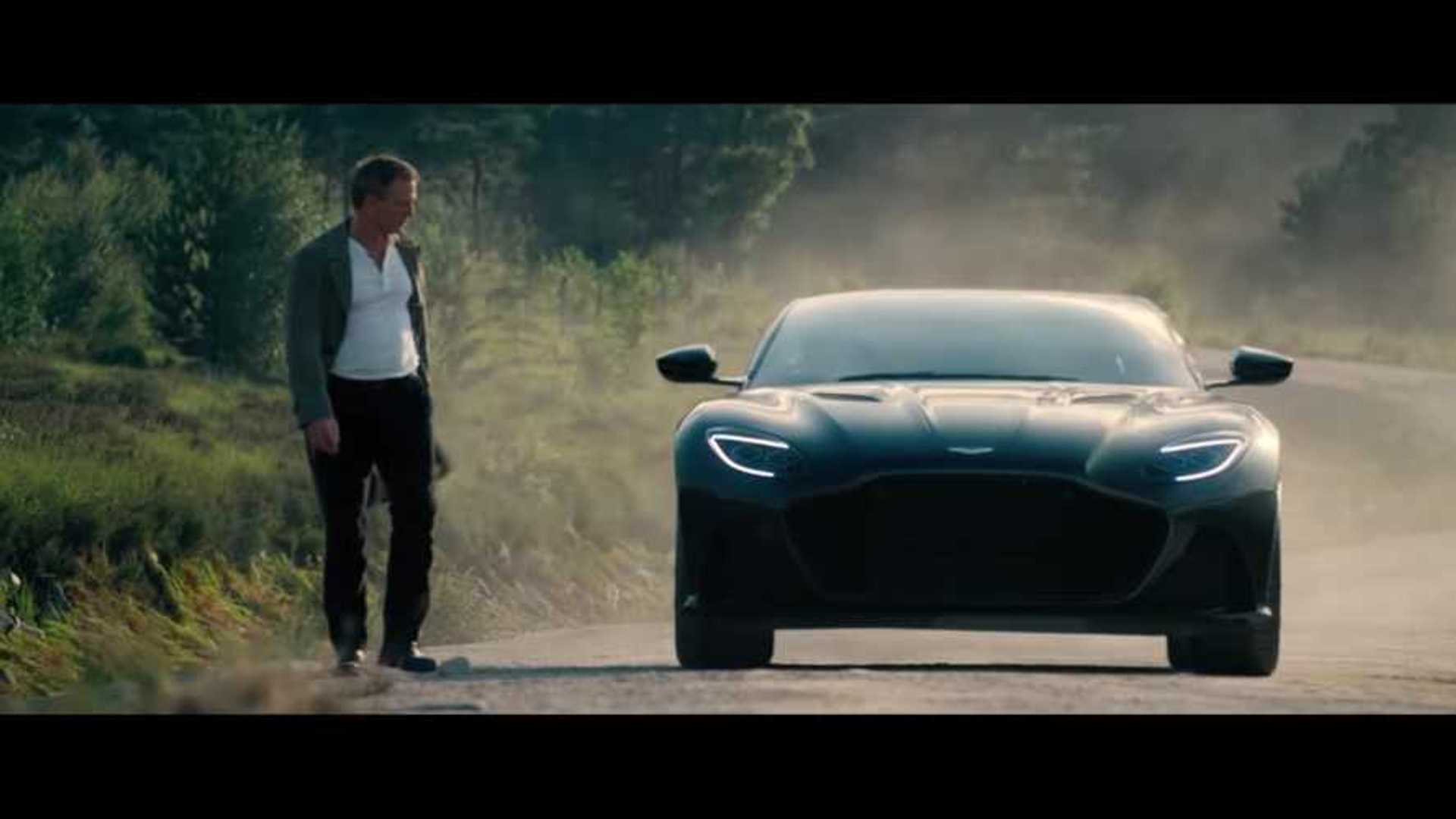 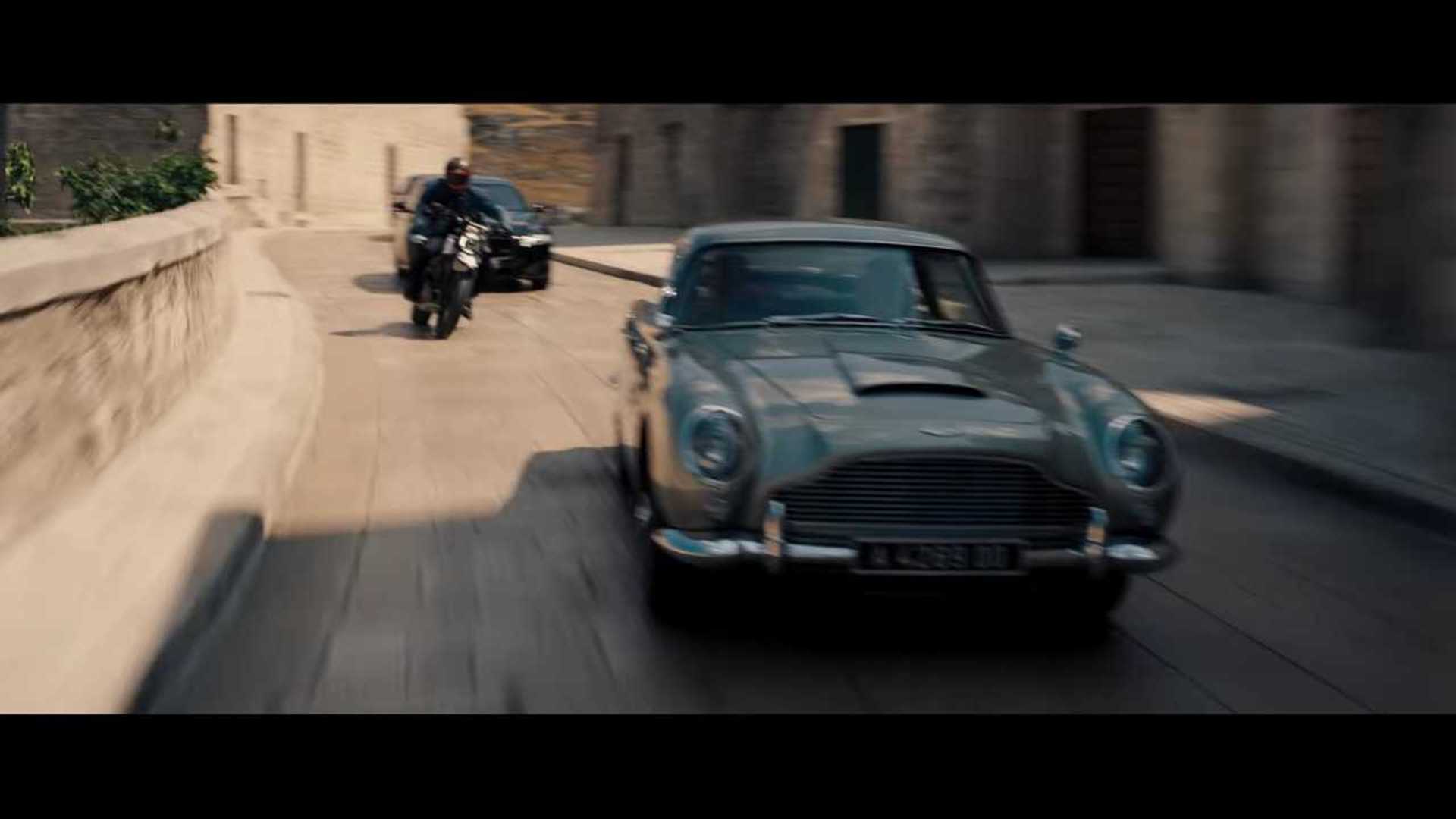 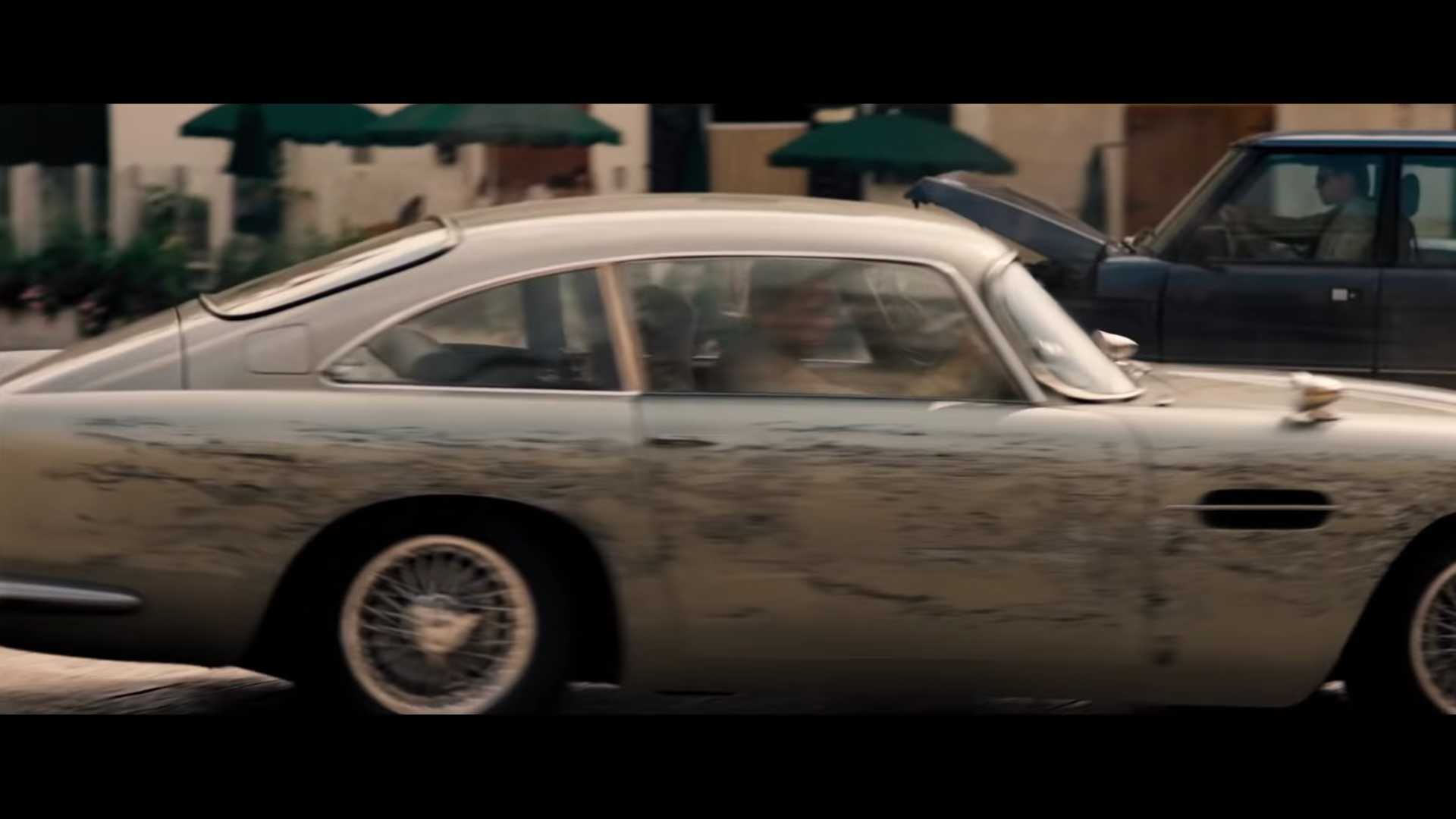 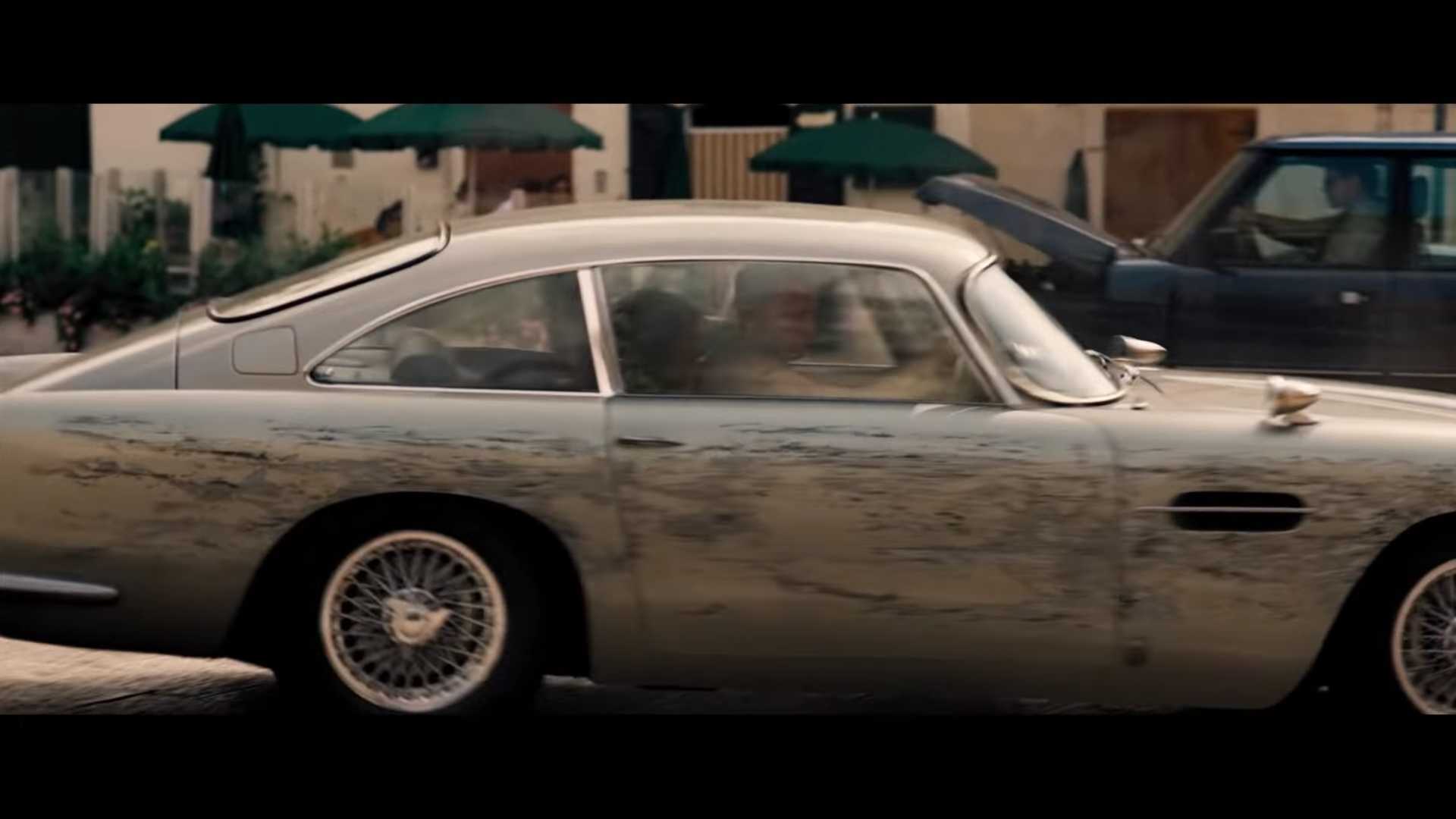 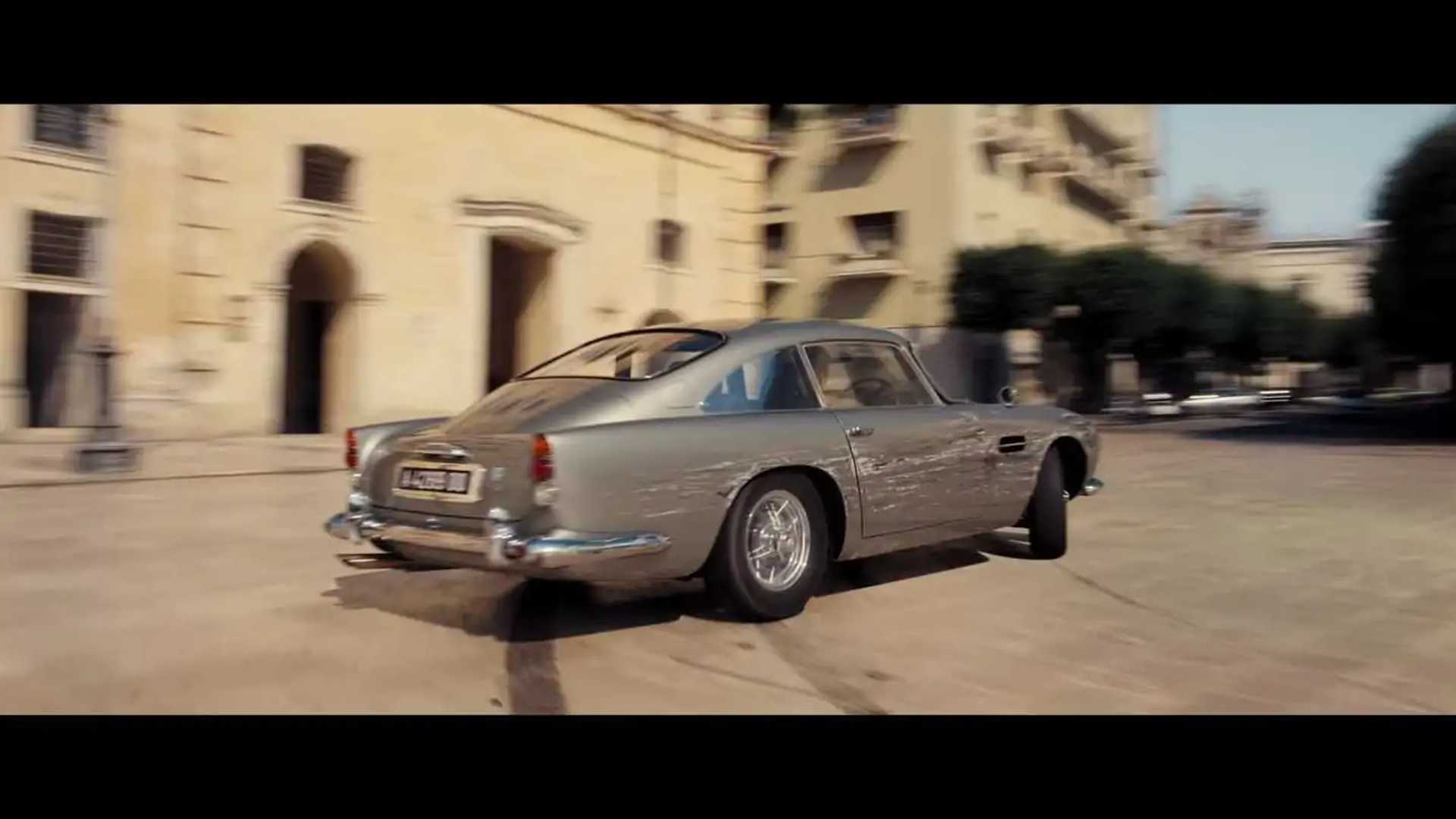 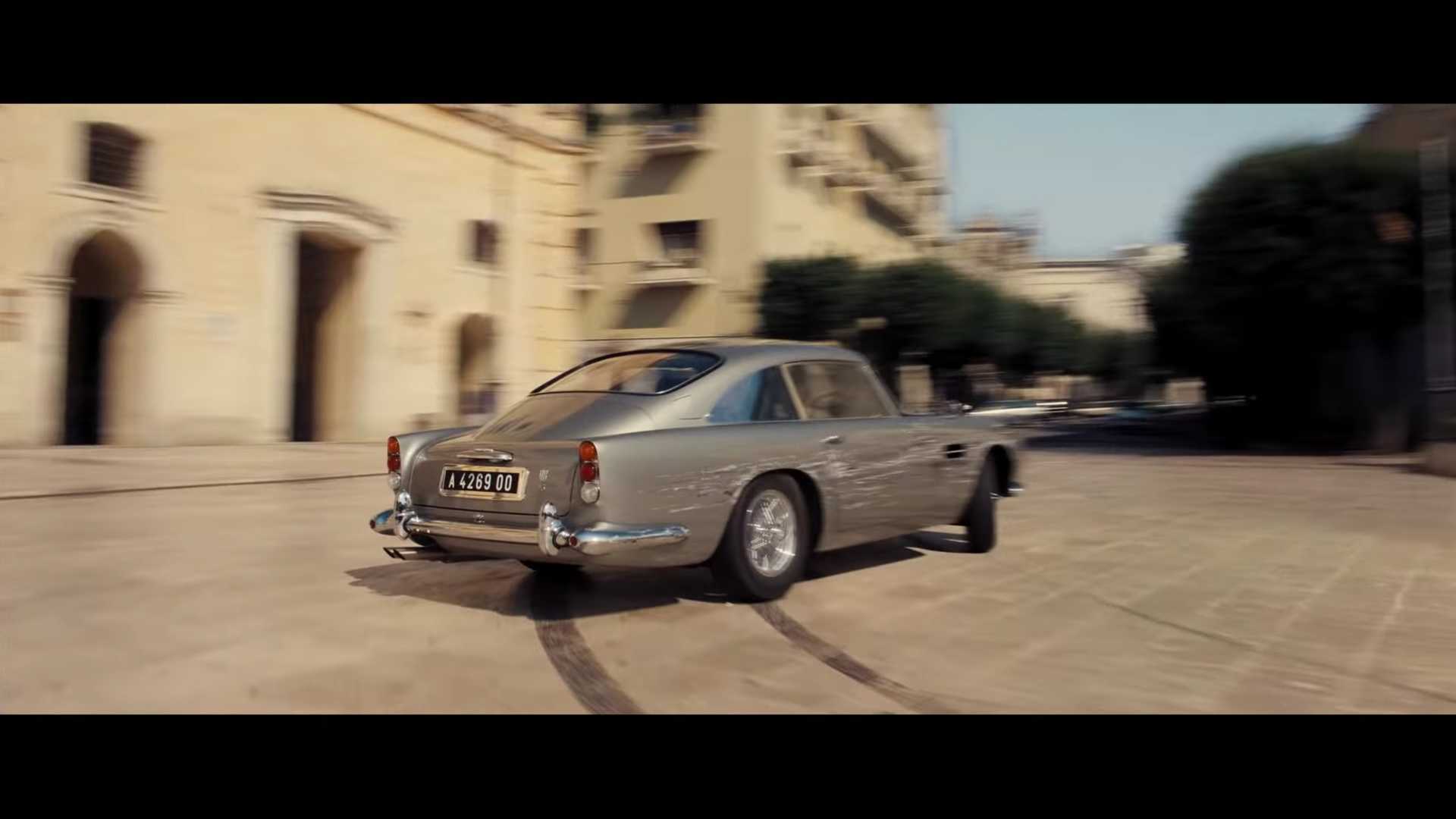 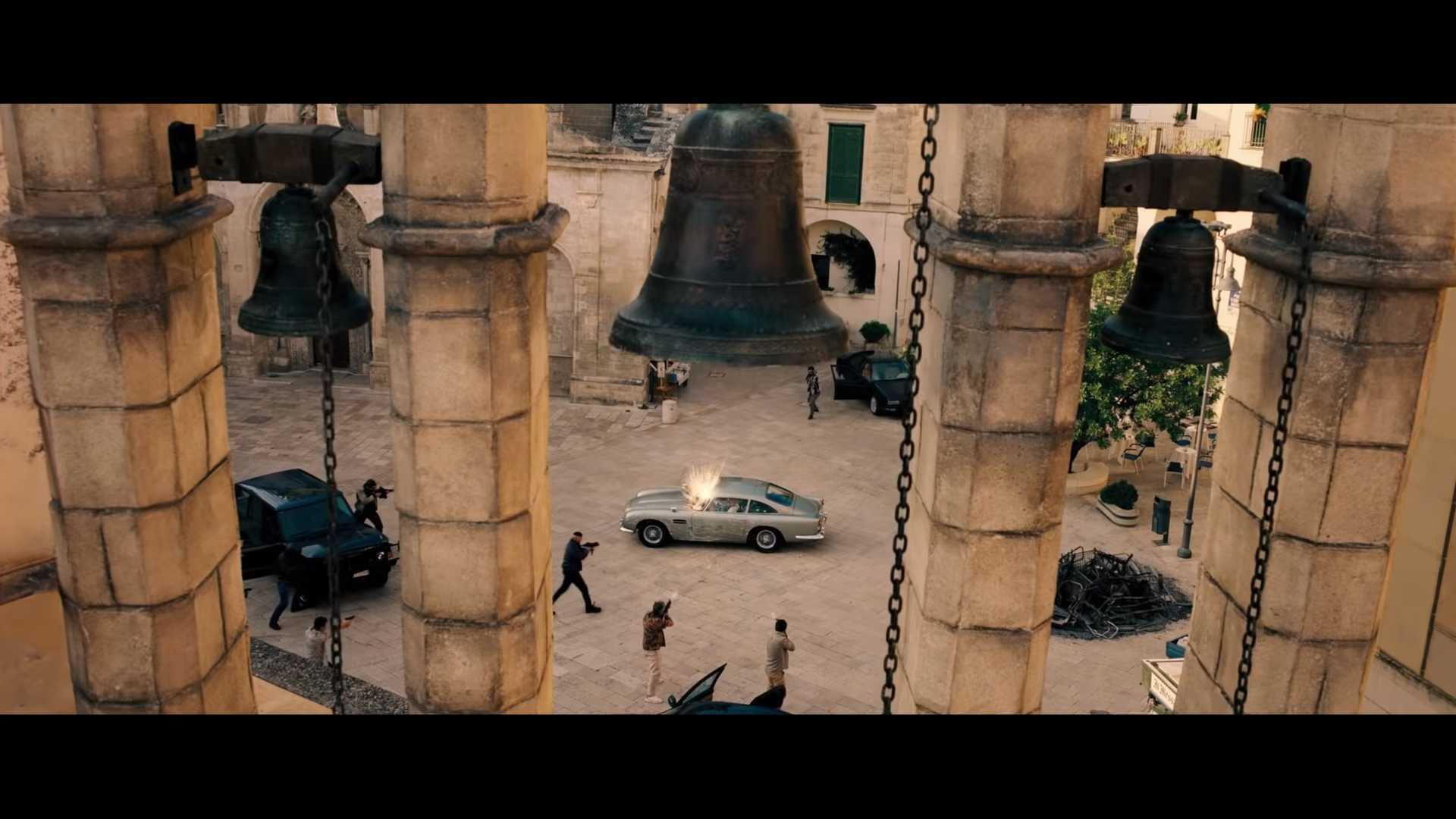 To promote the newest 007 movie, Aston Martin invites its Formula 1 race car drivers, Sebastian Vettel and Lance Stroll, to hoon around with the DB5. Or at least they tried, with the direction from Mark Higgins, the stunt driver from the latest Bond film.

Or at least they tried, as witnessed in the video embedded atop this page.

In a series of exercises, Vettel was able to conquer a high-speed drift into a corner while Stroll struggled. It’s undeniably harder than what it looked like, but kudos to Vettel for pulling it off. So, when you see Vettel drifting his F1 race car in the next GP, you now know why.

Next up, donuts. It was of course not an easy task for both Formula 1 drivers, but they were able to complete the challenge anyway (albeit a few cones were hurt). We must say, it’s surprising to see such a classic car being driven this way, but we all know that it’s a modified example that’s built for this task.

The video ended with Vettel behind the wheel of an Aston Martin Series II V8 Vantage, which apparently is as old as the four-time F1 champion race car driver.

No Time to Die has already been released in the UK but American viewers will need to wait until October 8 to watch the latest Bond film.