He said charging stations able to top up cars within seconds were needed before people would “engage” in switching cars. He said the adoption would happen “even faster” if drivers were not having to wait upwards of 25 minutes to top up their batteries.

Mr McCarthy said the Government’s 2030 petrol and diesel car ban was an “ambitious” target which had helped to focus the minds of manufacturers.

He said: “I think that transition is ambitious and is a great thing to go after.

“Clearly I’m obviously an old petrol head but we’ve got to do something about emissions and that means setting targets to go for.

“It’s a complete waste and it makes a nonsense of this recycling and reusable situation.”

“But I think a lot of this is about battery technology. 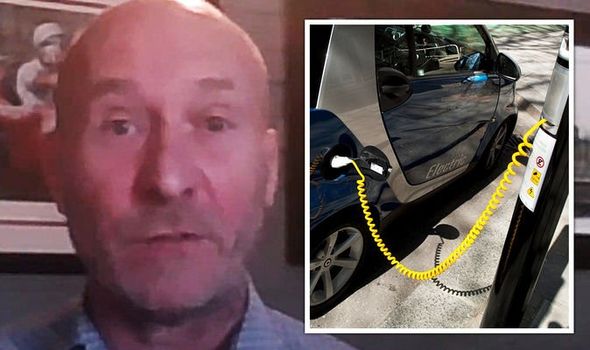 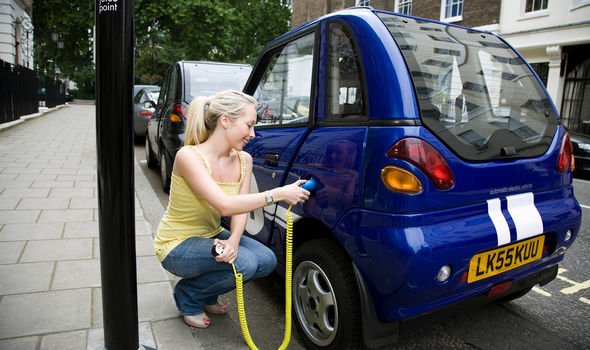 “For me personally the biggest barrier is ultra-fast high charging, that’s what we really need to see for people to engage in this.

“I think that adoption will then happen even faster.”

Fuel prices are up 22p over the past 12 months in the hugest rise of the decade.

Currently, the UK’s fastest 150kW rapid charging stations can top up a car in around 30 minutes.

Most of these are installed in supermarket car parks, service stations or on the side of petrol forecourts.

However, researchers in America claim to have found a way batteries can charge in just 10 minutes.

Meanwhile, a Chinese research company said they are working on a tool able to cut the time it takes to top up a vehicle to just five minutes.

Mr McCarthy said “There’s a real focus and a real ambition to make these things happen which is why we are seeing huge investment in battery technology.

“We need stuff that generates less heat, we need to charge faster, we need it to be further really on range. 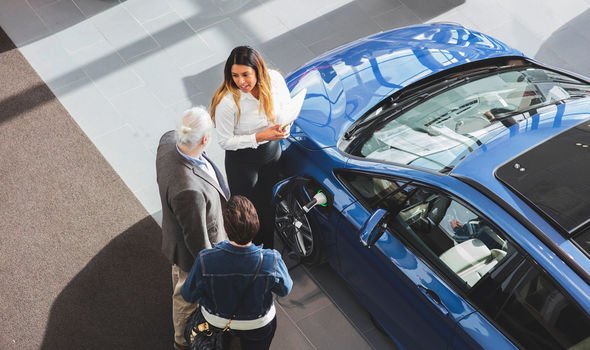 “Behind that we need the proper infrastructure so people have the long-range confidence to be able to charge on their journey.”

However, Mr McCarthy has warned there should be a “commonality” to charging stations to ensure the technology is rolled out more efficiently.

Currently, electric cars do not have the same type of charging cable which can create delays when topping up.

Cars built in Asian, Japanese and American markets are often fitted with a Type 1 charger while many EU imported cars have a Type 2 cable.

Mr McCarthy said: “I think there does need to be commonality.

“Just look at the mobile phone industry. How many phones have we had through the years and how many different chargers do we have to have?

“It’s a complete waste and it makes a nonsense of this recycling and reusable situation.

He added: “Without just going for a prescriptive design that takes people out of the market, we need commonality to make sure there isn’t wastage.” 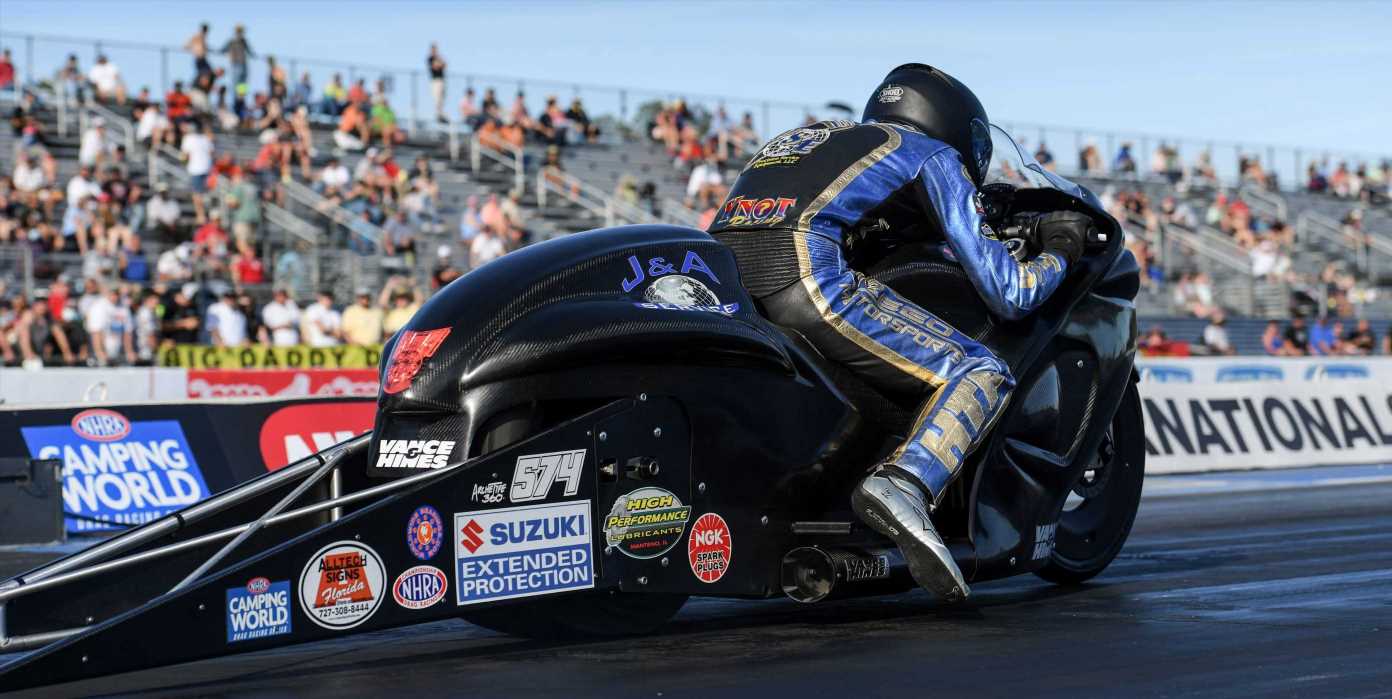