Beauty exists in the eye of the beholder, but it’s hard to call this 1954 Glöckler-Porsche 356 Carrera 1500 Coupe beautiful, especially in comparison to other 356 variants. However, this machine is very important as a one-off race car with only one event under its belt while new. The coupe is part of RM Sotheby’s auction in Monterey, California on August 13 and 14.

Walter Glöckler ran a car dealer in Frankfurt and was also an accomplished racer on both two and four wheels. Starting in the late 1940s he also built race cars that often made use of Volkswagen and Porsche components. 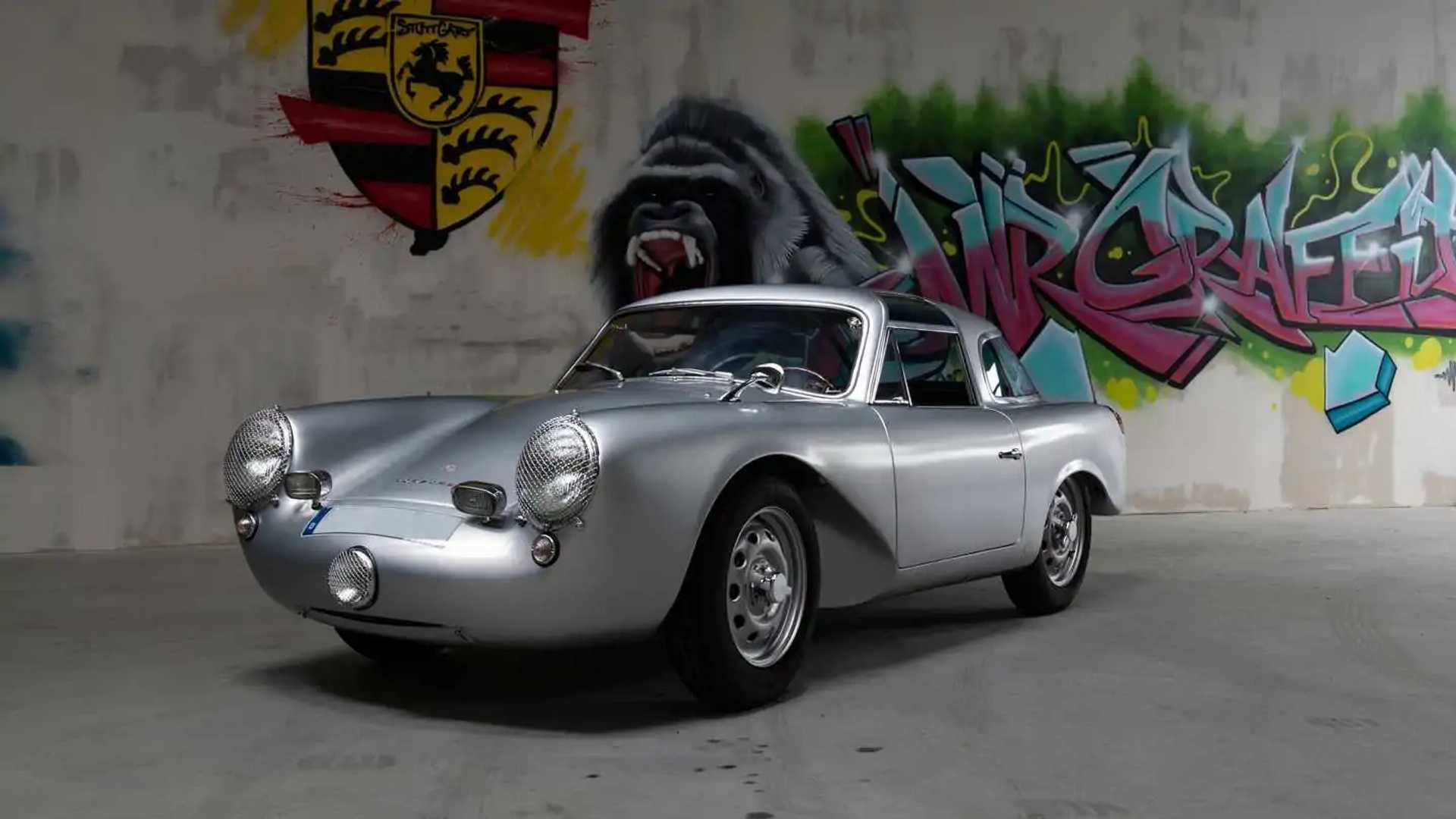 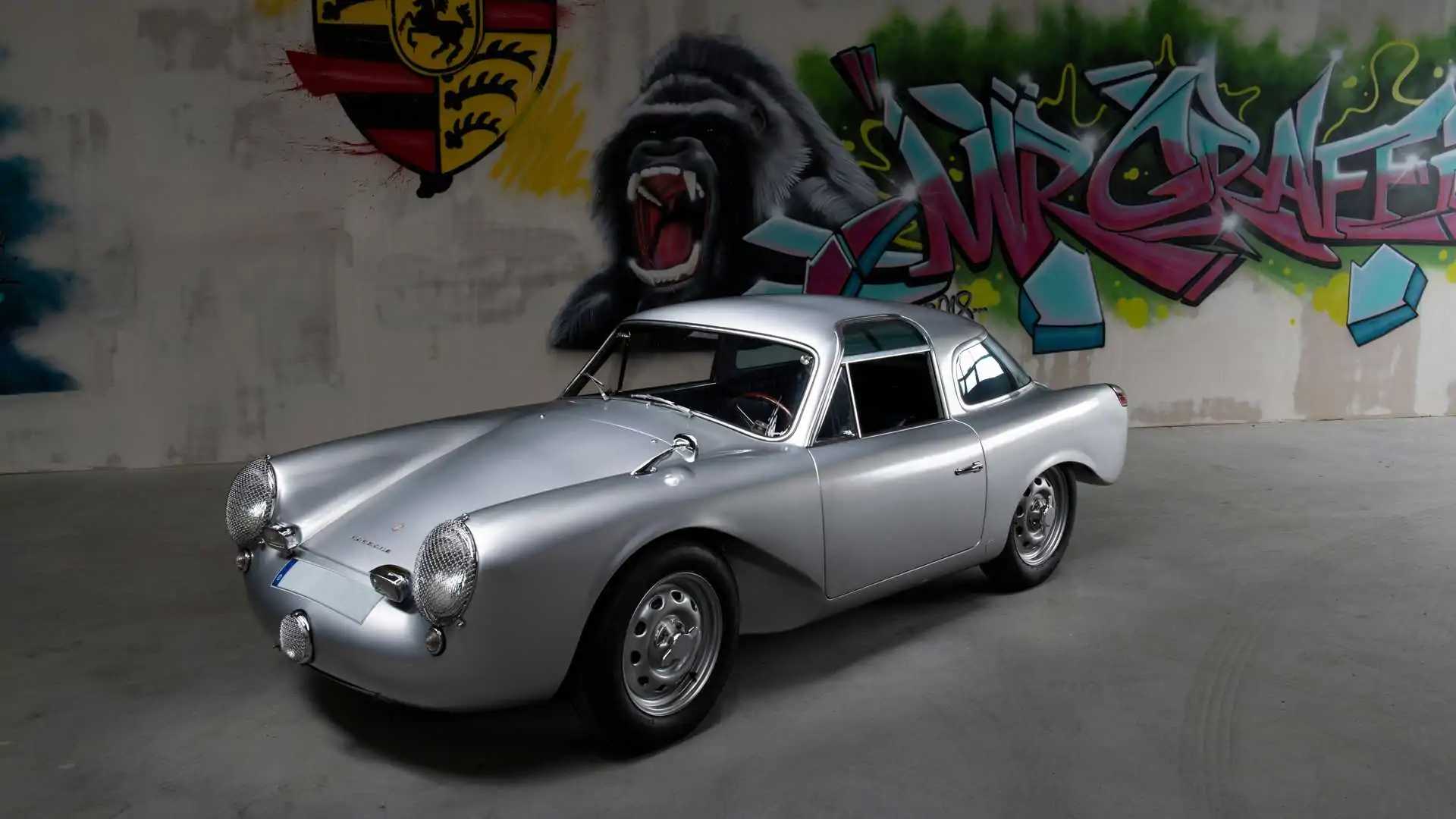 His seventh competition machine was the coupe that RM Sotheby’s has listed. Glöckler built it for competing in the 1954 Mille Miglia, but the machine wasn’t ready in time, according to a 2014 story from Classic Driver. The car raced in the Liège-Rome-Liège event with Walter’s cousin Helm Glöckler at the wheel. Unfortunately, technical issues prevented the coupe from being competitive.

This Glöckler-Porsche looks nothing like a 356. Things start a bit familiar in front because of the pair of large, circular headlights. However, there are two, smaller rectangular lights on the front bumper and a big, cyclops-like eye in the center. Visibility at night doesn’t seem like a problem for this machine.

The doors feature a separate glass section at the top that extends the opening into the roof. This gives the cabin an airy appearance and probably makes entering the low-slung machine a bit easier.

The rear window is another notable difference in comparison to a 356. It’s separated into sections but wraps around the sides of the body. With so much glass, visibility appears to be another attribute of this machine.

At the rear, there are tiny fins on each side. It’s a very 1950s styling element and is a visually intriguing flourish on this little car.

Power for this Glöckler-Porsche comes from a rear-mounted Type 547 quad-cam four-cylinder engine that also motivates the 550 Spyder, according to Road & Track in 2016.

RM Sotheby’s doesn’t yet have an estimated sale price for this lot. The car might not be pretty, depending on your personal taste, but this is an opportunity to own a unique, early Porsche-powered race car. The Glöckler-Porsche’s rarity might be enough to cause a bidding war among Porsche fans.