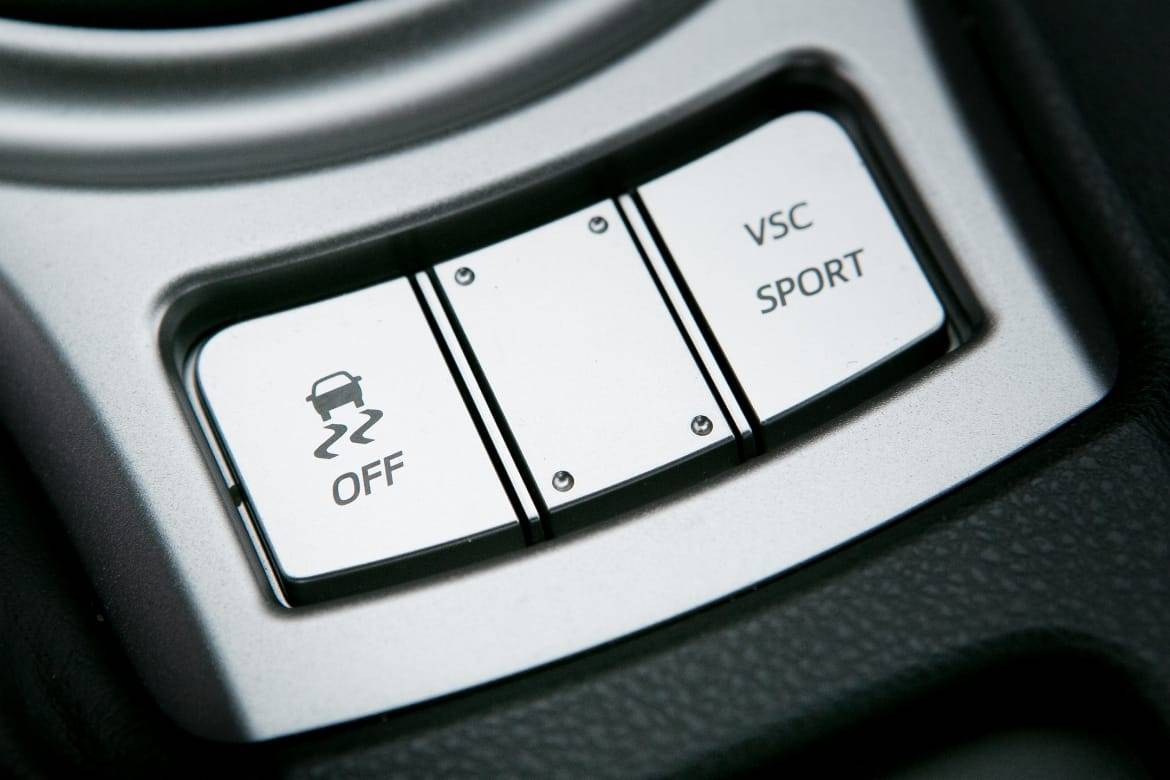 The abbreviation TCS stands for traction control system, a feature that is on all current vehicles and prevents the drive wheels from losing traction on slippery surfaces. Here’s how it works.

Related: Which Cars Have Free Maintenance for 2021?

Traction control systems use the wheel-speed sensors for antilock brake systems to detect when one or more of the drive wheels is slipping (i.e., losing traction). Depending on the vehicle and the TCS, it will then reduce power to the drive wheels and/or apply the brakes to try to restore traction. When TCS engages, a dashboard warning light may illuminate.

TCS works like a driver who eases their foot off the accelerator pedal when a drive wheel starts to slip, such as if they accelerate too quickly on a slick surface. TCS, though, can detect wheel slip sooner, react faster and, on some vehicles, reduce power to individual drive wheels.

However, some traction control systems intervene too quickly or shut off too much power to the drive wheels, and the result is that a vehicle stuck in snow or on ice goes nowhere. In those situations, it can be better to turn off the TCS and get going by “rocking” the vehicle back and forth or flooring the accelerator pedal and powering out.

Though early versions showed up in the 1970s, it wasn’t until the late 1980s that TCS became widely available, initially on high-end brands such as Mercedes-Benz and BMW. All modern vehicles now have TCS, but it’s become less visible in the last decade because it is incorporated into the electronic stability control system.

ESC is a federally required safety system that compares a vehicle’s direction of travel to where the steering wheel is aimed to detect when a vehicle is about to go into a skid. ESC then reduces power and rapidly applies and releases the brakes at individual wheels to prevent the skid and maintain steering control. Like TCS, it also relies on the antilock sensors at each wheel, plus other sensors.

Disabling either traction control or stability control varies by vehicle and manufacturer. Some vehicles have a dashboard switch that allows turning off ESC, while others may require going through a touchscreen or drilling down through other controls or menus to find and disable ESC. On some vehicles, turning off ESC also disables the traction control system. Others allow turning off TCS but leaving ESC on. Find information on your vehicle in the owner’s manual.

TCS or ESC should only be turned off only when necessary to get out of snow or similar situations because the systems provide important safety benefits. That’s why some manufacturers make it hard to disable those systems. Both systems are likely to be turned on by default every time the engine is started.