Since Morris Garage already has value for money, Electroheads asks for more spice.

Some people earn the right to have more than one citizenship due to their heritage or birth. When it comes to companies, they change “citizenships” if foreign companies buy them. That often happens in the automotive industry, and MG is one example of that. Now completely Chinese, what impression does it leave on British people? Jack, from Electroheads, answers this question in their latest video.

The company’s nationality just emerged because of a viewer’s question, which inspired the youtuber to talk about the brand. Although MG already sells two electric vehicles in the UK – the ZS and the MG 5 – at very affordable prices, it lacks something it had aplenty when it was British: appeal. Jack puts it in another way, and that is also true. 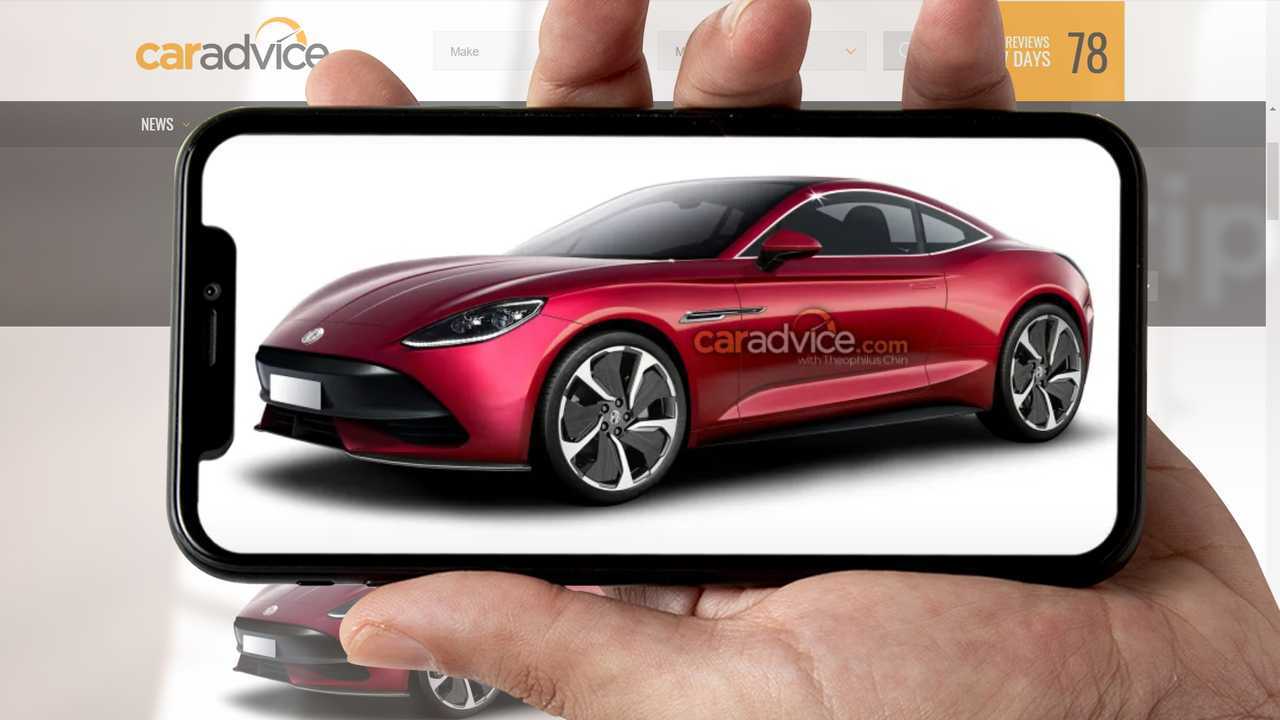 The youtuber thinks that the E-Motion electric coupe will be crucial to make the brand more desirable. It would be something to drive people to dealerships, dream about the beautiful and fast machine there, and get back home with a more affordable proposition until they can pay for what they really want – call that a halo car if you prefer.

Jack makes a lot of fun of the MG 5 sold in the UK as a bad copy of a Volkswagen Passat Estate, but he also stresses it is a bargain for what it offers. We should add that the MG 5 for the British market is not actually an MG: it is a rebadged Roewe (Rover) i5. The real MG 5 is much better to look at and a lot less conservative in both the past and current generations.

It is a pity SAIC did not want to make an electric version of the MG 6. Although its second generation is better than the Roewe i5, it does not beat the first one in looks. That was a gorgeous machine.

When the MG E-Motion is up for sale, we would really like to watch Jack’s review of it. Not because the now Chinese brand will probably recover the flair it had when it was British, but rather because British humor is untouched and in fantastic shape, as Electroheads prove in every video.