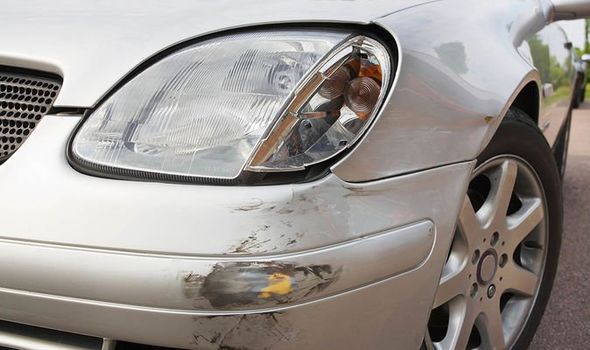 Bumps, scrapes and structural damage to the car can happen unexpectedly and is a frustrating an unfortunate consequences of carelessness or unfortunate circumstances. When these minor incidents occur it can also be a nuisance to have them repaired if they don’t pose any immediate apparent threat to safety. However, motorists are being urged to address bodywork damages as soon as it occurs upon the car as ignoring it could pose a number of issues for the owner. GEM Motoring Assist state that car body damage, however minor, can put safety at risk, due to the complex protection systems in place on all modern cars.

What’s more, the longer you leave it between the incident and getting fixed could prove to be costly.

GEM’s road safety officer Neil Worth said: “If it’s a large dent, most people will get it fixed right away. But when it’s only a small dent, it can be easy to put off. You tell yourself it doesn’t look good but it’s only a minor blemish. Or, the car is getting older, so a minor dent here and there doesn’t really matter.

“Or you tell yourself you’ll get it fixed sooner or later, just not today. So, you put it on the back burner of your to-do list and somehow it never seems to get done.

“Next thing you know, six months or a year have gone by and that car dent is still there. And who knows what’s happening to your car underneath the dent?” 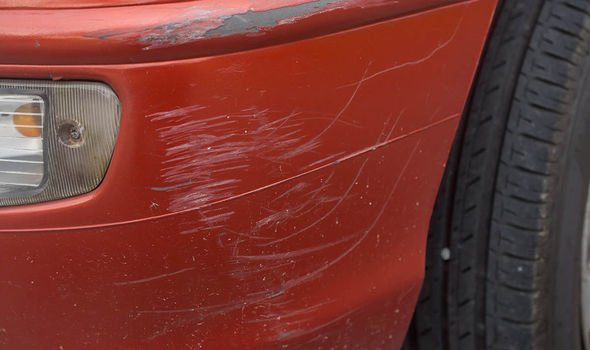 GEM has compiled a list of good reasons for fixing car dents as soon as they happen, not when you eventually get around to it:

When it comes to car maintenance, safety is always the top priority. Even small dents can hide underlying structural damage that isn’t obvious on the surface. For example, today’s flexible bumper covers with plastic outer coatings are designed to minimise damage in low-speed collisions. Yet, the underlying damage can often be much worse than it looks on the surface – and that could compromise safety for you and your passengers.

Dents cause unsightly blemishes on your car. But a further problem is that a dent damages the paintwork. Cracks caused by even a very small impact can allow water to seep underneath the paint where it will reach the unprotected metal part of the car. Over time, the water will cause the metal to oxidise, causing rust.

When you ignore the damage that occurs with a dent, the paintwork isn’t going to get better. Weather conditions, everyday wear-and-tear, and even washing your car can cause the cracks in the paint to grow larger. This can lead to flaking and peeling, leaving the underlying sealant exposed. If the car dent is severe enough to damage the sealant as well, peeling paint can leave bare metal exposed. Once this happens, it’s only a matter of time before it starts to rust.

No matter how well your car runs, the exterior appearance is a vital factor when it comes to selling. Few things lower the value of a used car as effectively as unrepaired damage, even if it appears minor. Add paint damage and rust spots and the price a buyer is willing to pay goes down even more. Furthermore, unrepaired dents are a sign of a neglectful owner. Potential buyers may wonder what else is wrong with the car because you didn’t take care of the engine, brakes, or other parts. Unless your car is old and in poor condition overall, fixing any dents should bring you a better price. 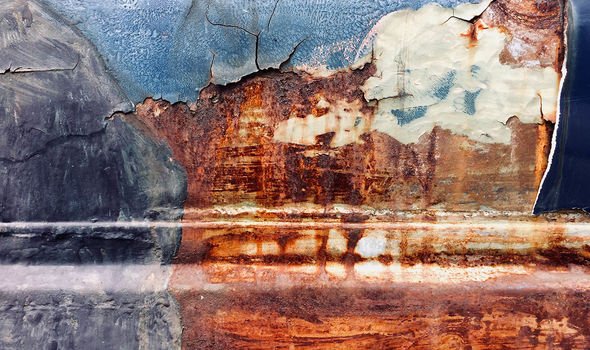 Repairing car dents right away will always cost less than if you wait. It doesn’t take long for rust spots to appear or paint to start flaking away. In times of bad weather, or if there’s a lot of salt in the air (as you’ll find in coastal locations), the damage will spread even faster.

If you care about your car’s appearance, it doesn’t make sense to leave a dent unrepaired. So, the next time someone opens their car door into yours or you bump into someone else when parking, don’t wait. Get the damage assessed and repaired by experts.