Bentley is halfway through its centenary celebration this year and what better way to take part than purchasing one of the English brand’s most distinguished race cars, Old Mother Gun? The 1927 racer is up for auction at Bonhams’ Goodwood Festival of Speed auction on July 5, 2019 and its story is one for the ages. 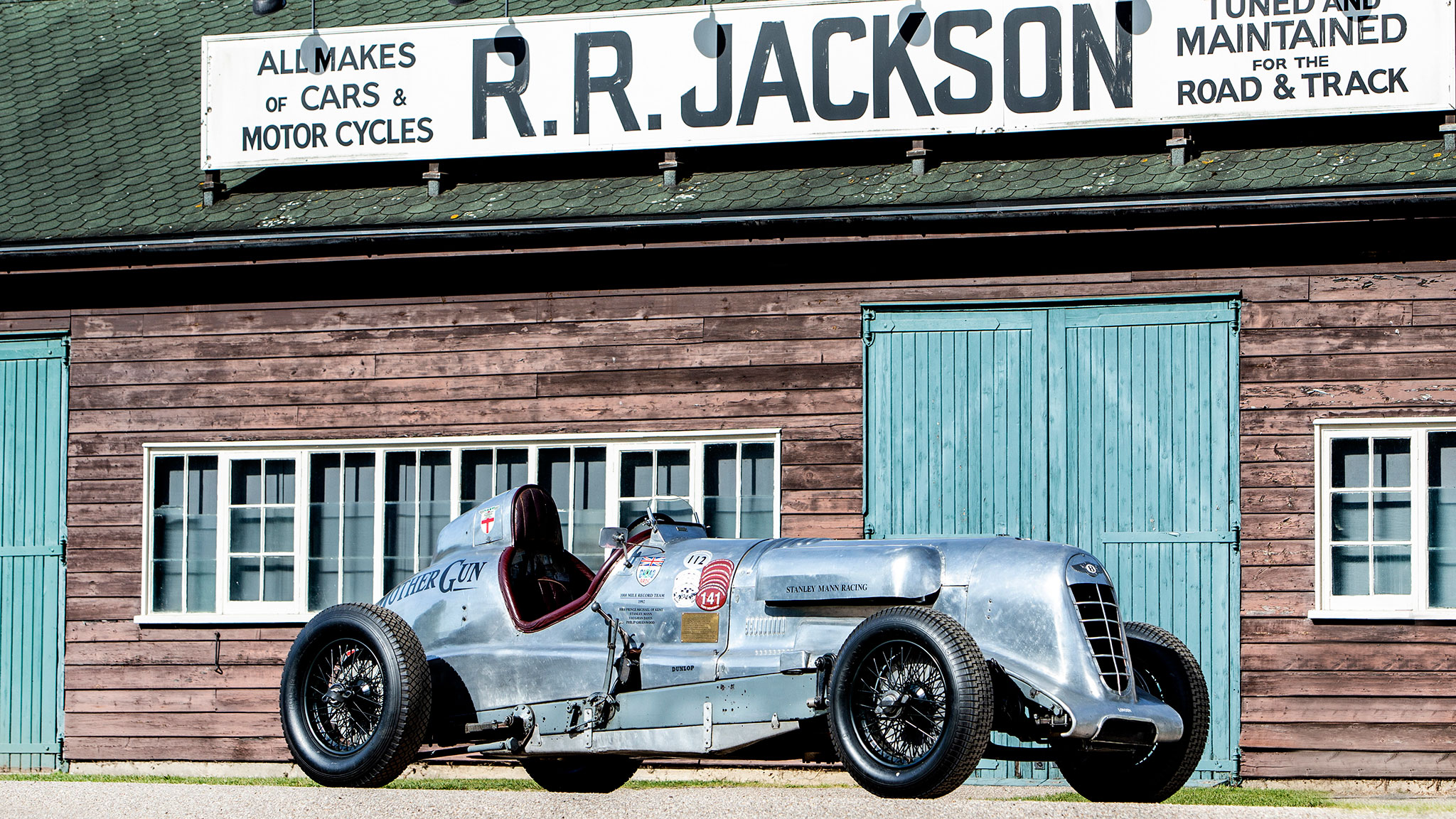 In the mid-1920s, Bentley was still in its first decade as an automaker and was quickly making a name for itself in motorsports. The cars built by W.O. Bentley’s fledgling factory were already becoming well known for setting speed records at such tracks as England’s Brooklands circuit and at Circuit de la Sarthe, in Le Mans, France. Indeed, a Bentley first won the 24 Hours of Le Mans in 1924 and in 1927, the brand was still looking for its second victory at the recently founded race.

In 1927, Bentley delivered its first production 4 ½-Litre car, chassis # ST3001, to Captain Woolf Barnato, perhaps the most famous of all the ‘Bentley Boys,’ an aristocratic group of sportsmen who in addition to other risky pursuits (many rumored to involve copious amounts of alcohol and debauchery) enjoyed racing Bentley automobiles in their native England and abroad. Barnato quickly dubbed ST3001, which wore a Le Mans-style body by English coachbuilder Vanden Plas, ‘Old Mother Gun’ and entered the car with drivers Frank Clement and Leslie Callingham in the 1927 24-hour race. Unfortunately, after setting a new lap record Old Mother Gun failed to finish after a large crash at White House corner which incredibly involved all the Bentleys that were entered that year. (Nevertheless, a Bentley would go on to win the race). Later that year, a second 24-hour race was run in Le Mans, officially called the Grand Prix de Paris. Old Mother Gun not only won—it led the race start to finish and had an 80-mile lead on the second-place car by race’s end. In 1928 and 1929 Old Mother Gun returned to Le Mans, winning the race outright in ’28 with Barnato and Bernard Rubin and finishing second in ’29 with Glen Kidston and Jack Dunfee. 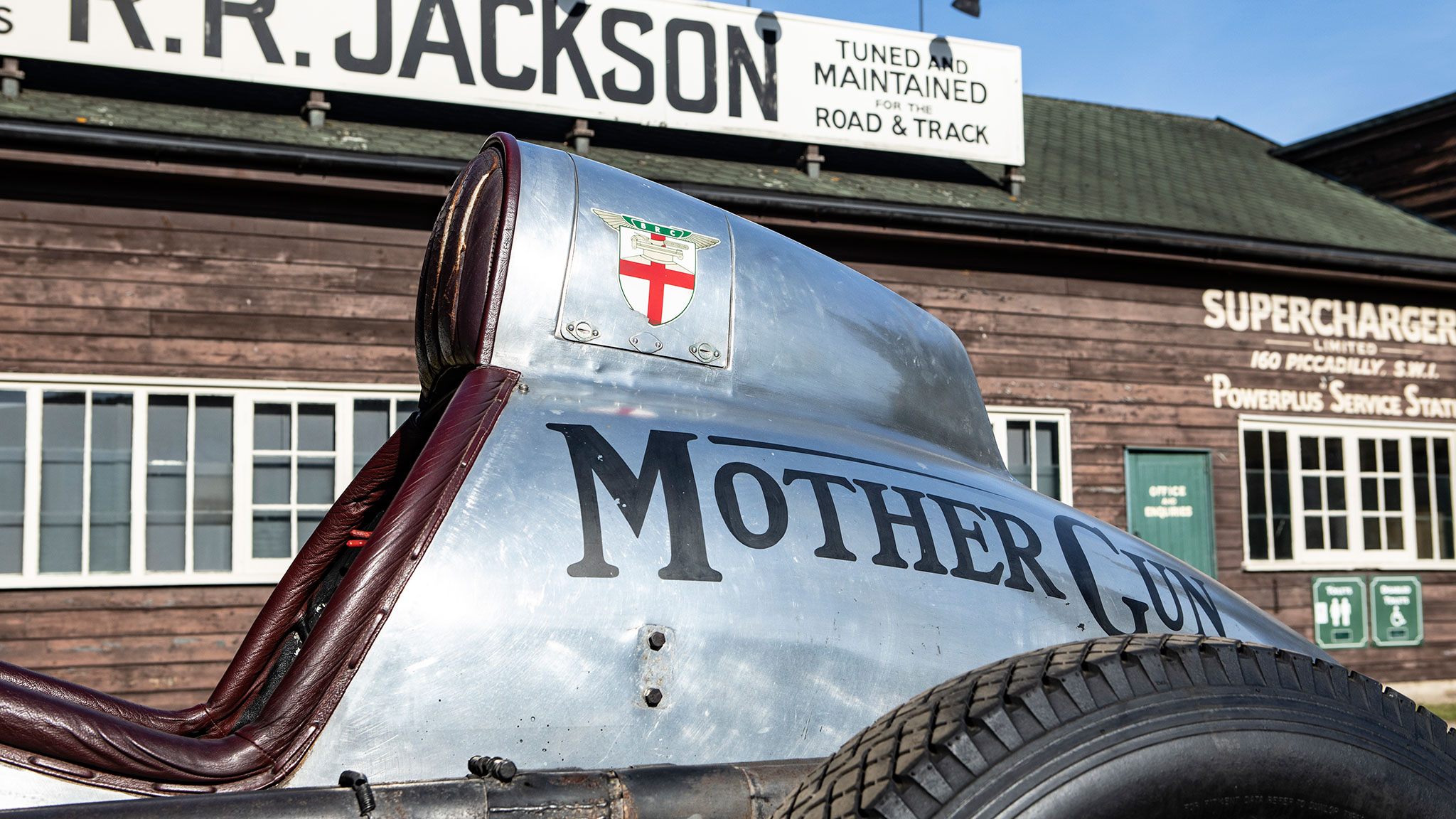 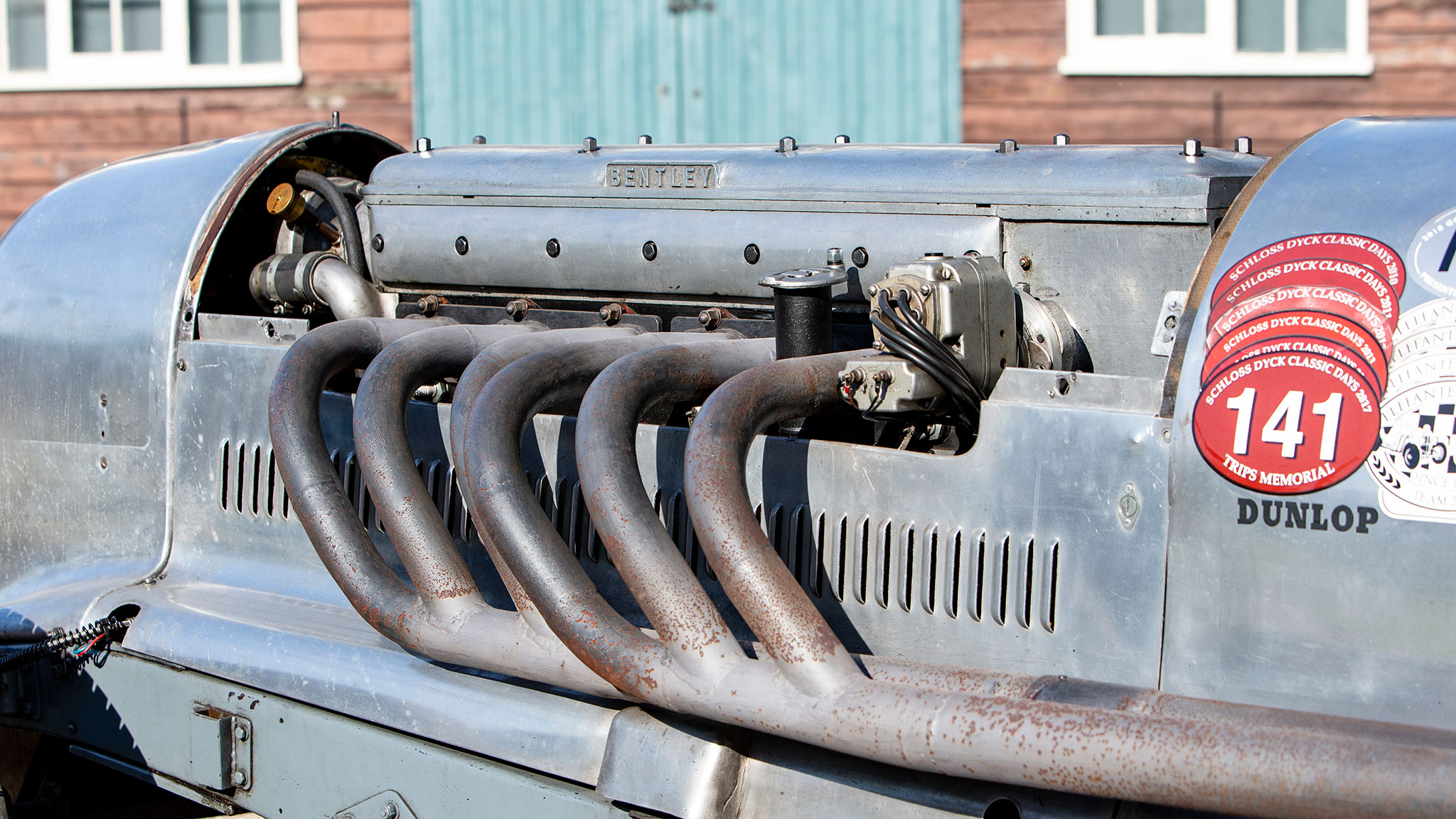 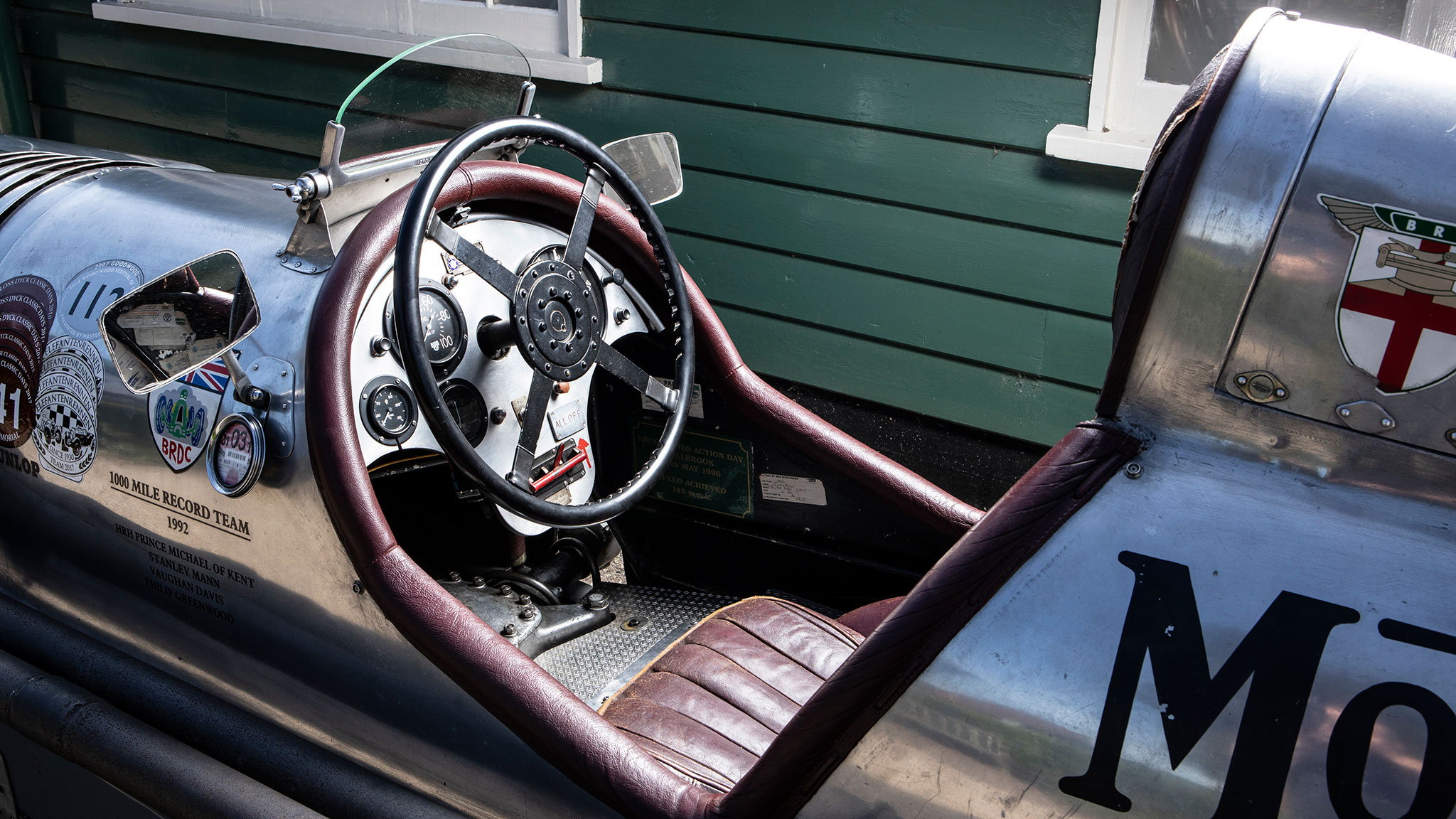 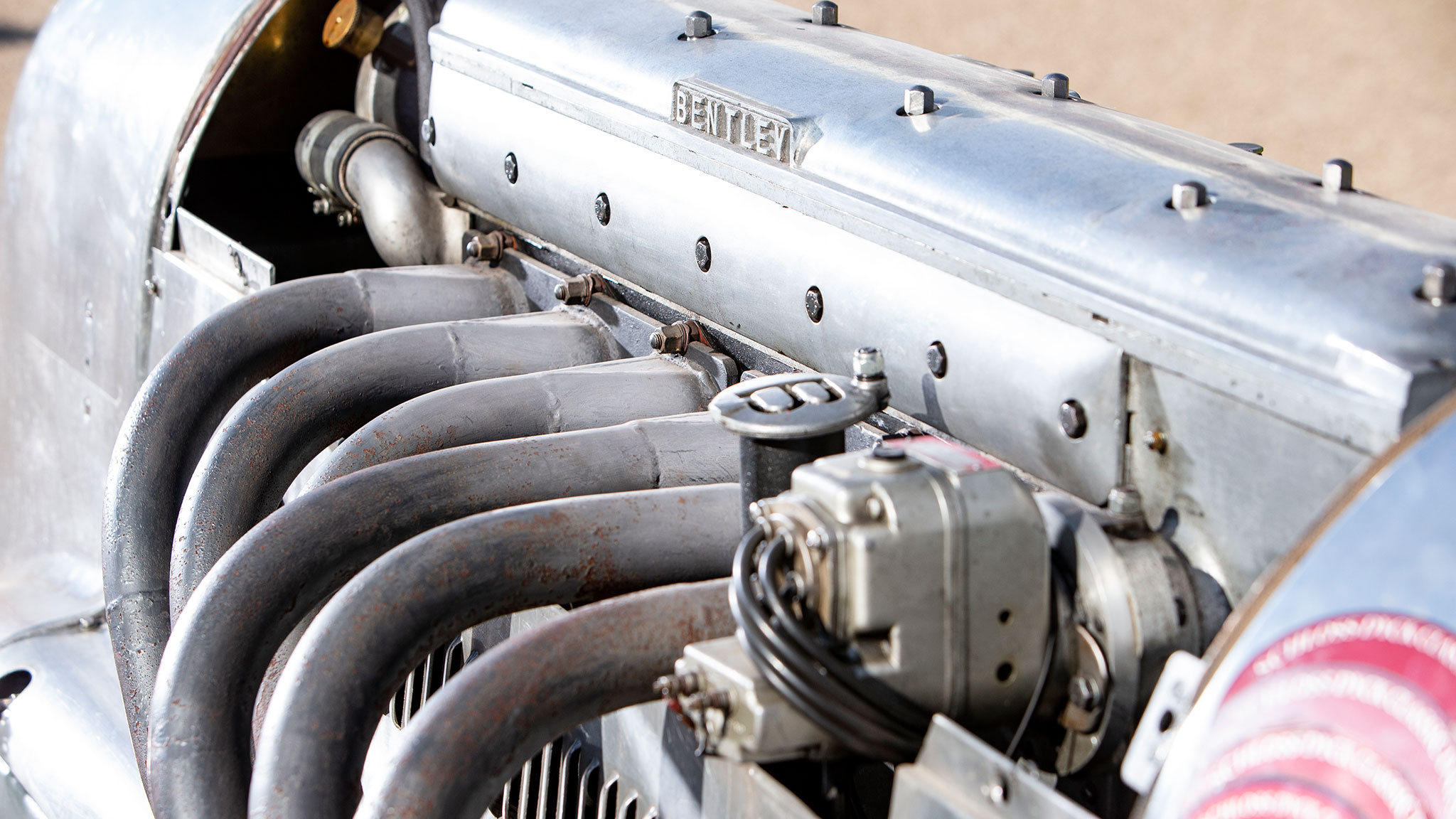 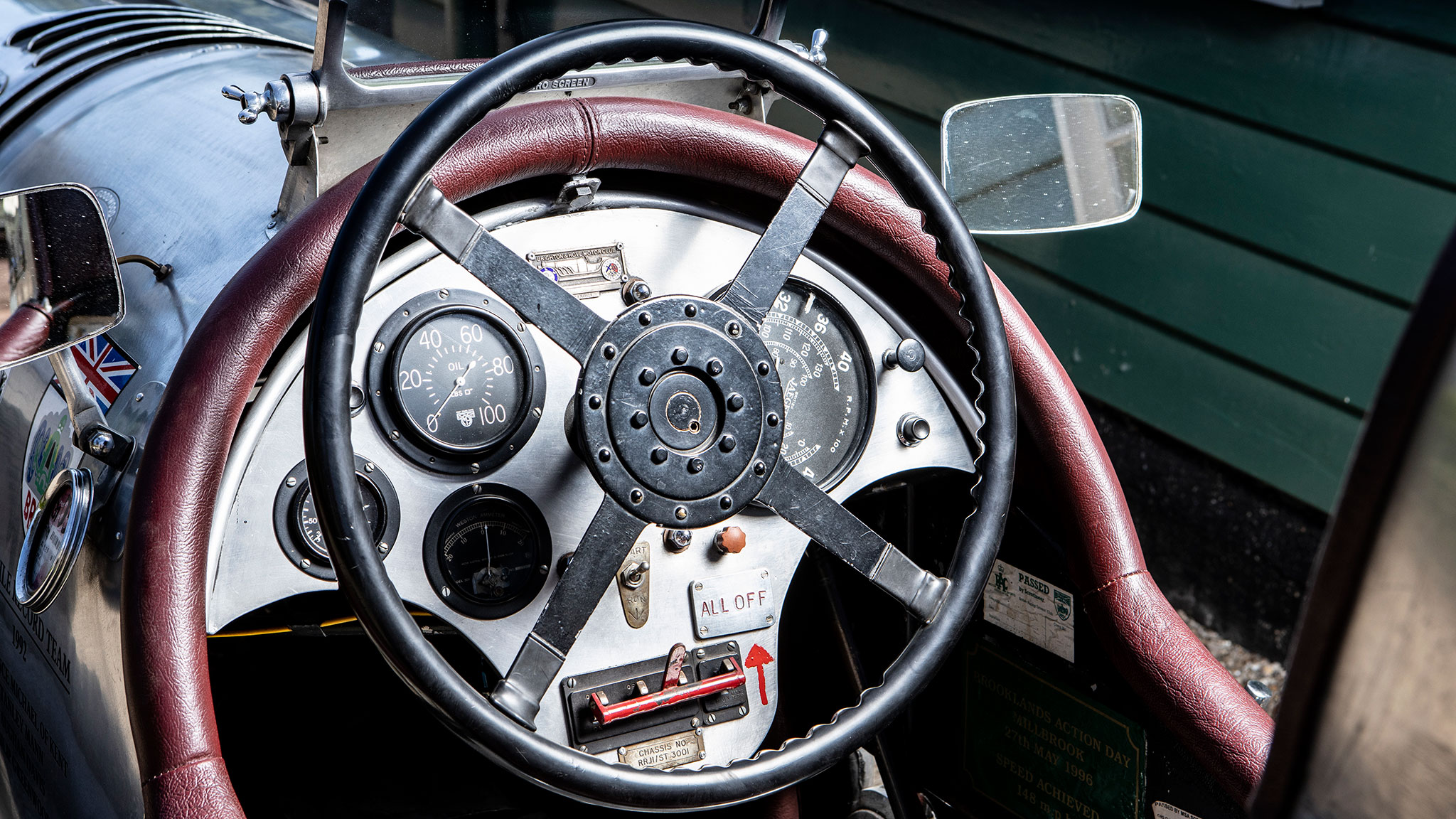 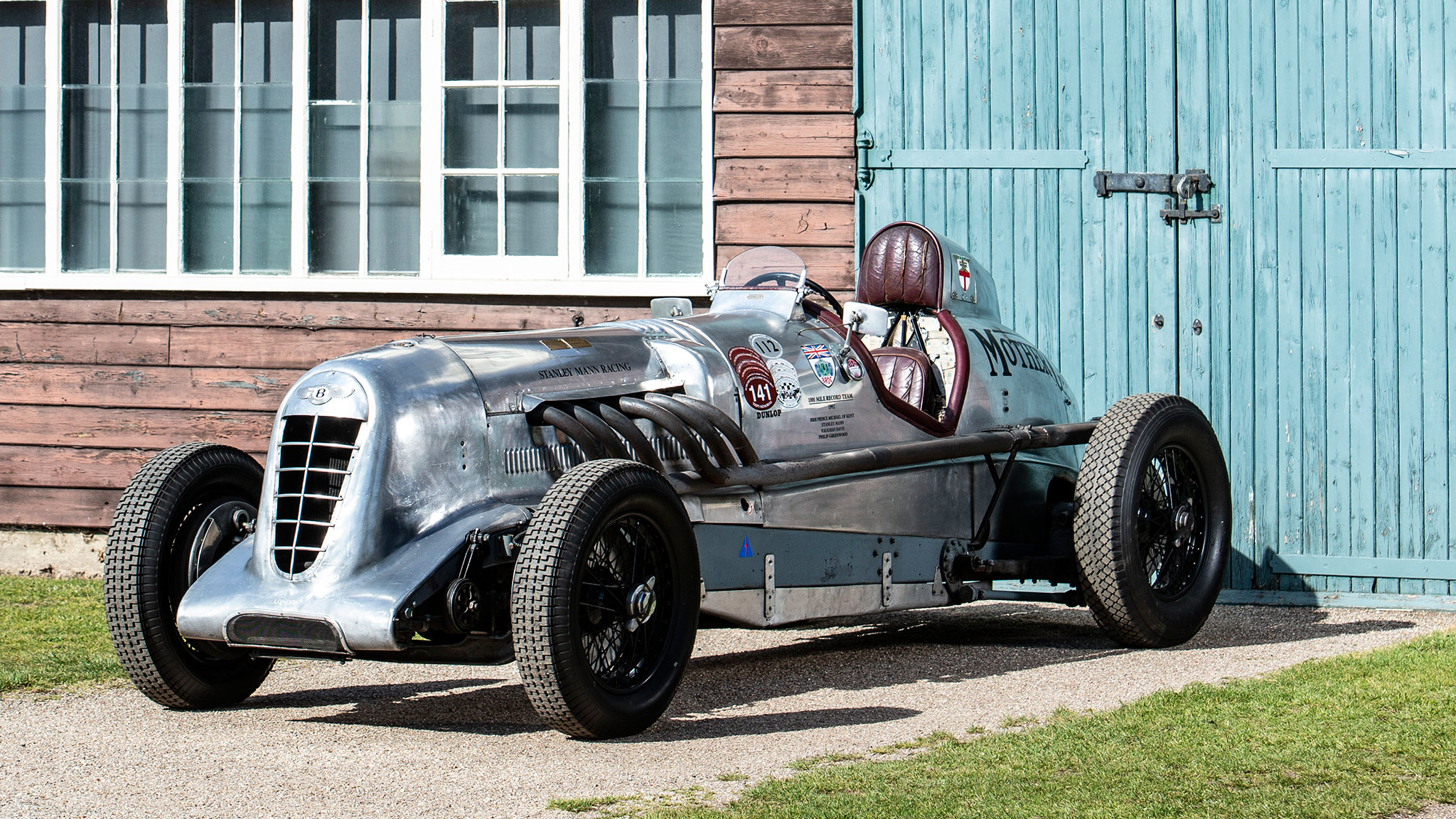 Following its Le Mans racing career, Old Mother Gun passed through the hands of several race drivers, all of whom were intent on maximizing the car’s performance at the Brooklands track. When the original 4 ½-litre engine was destroyed in a race, it was replaced with a more powerful 6 ½-litre version. New single-seater bodywork was eventually put on the car and a lengthened chassis with open wheels was built. By 1938, Old Mother Gun set her quickest average lap speed of 134.97 mph around Brooklands with a top speed of 148 mph—huge for the day. 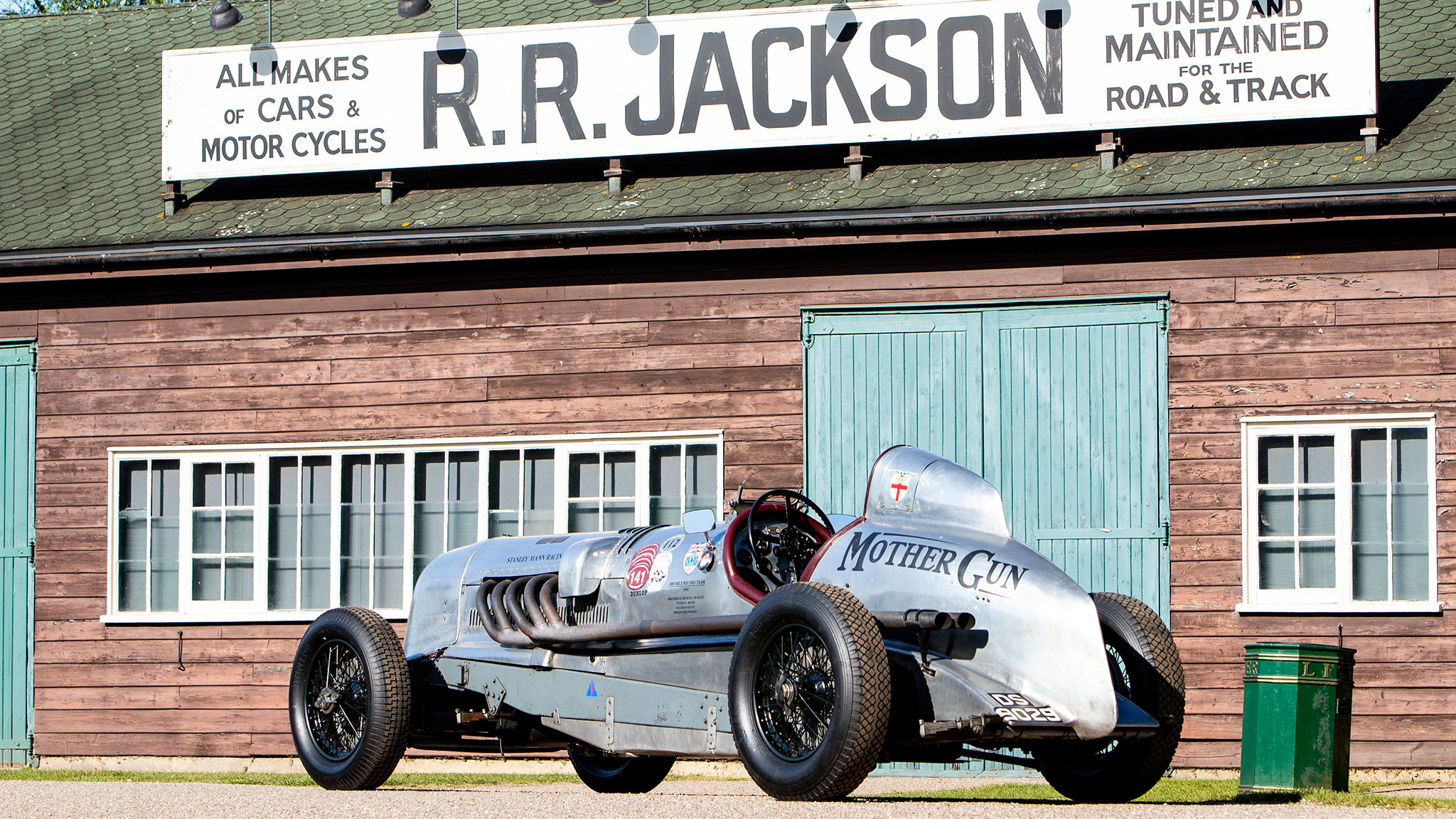 World War II came and went and subsequent owners continued to race Old Mother Gun through the 1940s, but by the early 1960s the car was largely a project, missing its axles and bodywork. After much time and money, Old Mother Gun was restored in the late 1980s and another decade later, the 6 ½-litre engine was mothballed and replaced with an 8-litre unit. Today the car is used in vintage racing and hopefully will continue to be under new ownership after the Bonhams Goodwood auction this weekend. No pre-sale estimate is given by Bonhams, but we anticipate a sales price into the low seven-figure bracket.