The situation was far more awkward than you might think.

Every gearhead we’ve talked to says he’d love to work as an automotive journalist. The general opinion about our job is that we just drive cool cars (well, that’s kind of true) and have fun around the world. While that’s obviously not the case, some of our colleagues, like the Holy Trinity from The Grand Tour, really appear to have quite dynamic and interesting lifestyles. But it’s not always butterflies and rainbows – even if you are James May.

In a new short sit-down video for DriveTribe on YouTube, May explains the weird story of how he got lost while filming for Top Gear in the early days of the show. The 56-year-old Bristol-born presenter followed a dark blue Land Rover Range Rover which he thought was one of the camera cars of the crew. These special vehicles were usually easy to spot as they had a cameraman in the back with “a massive bazooka thing sticking out.”

Filming Is Not An Easy Job: 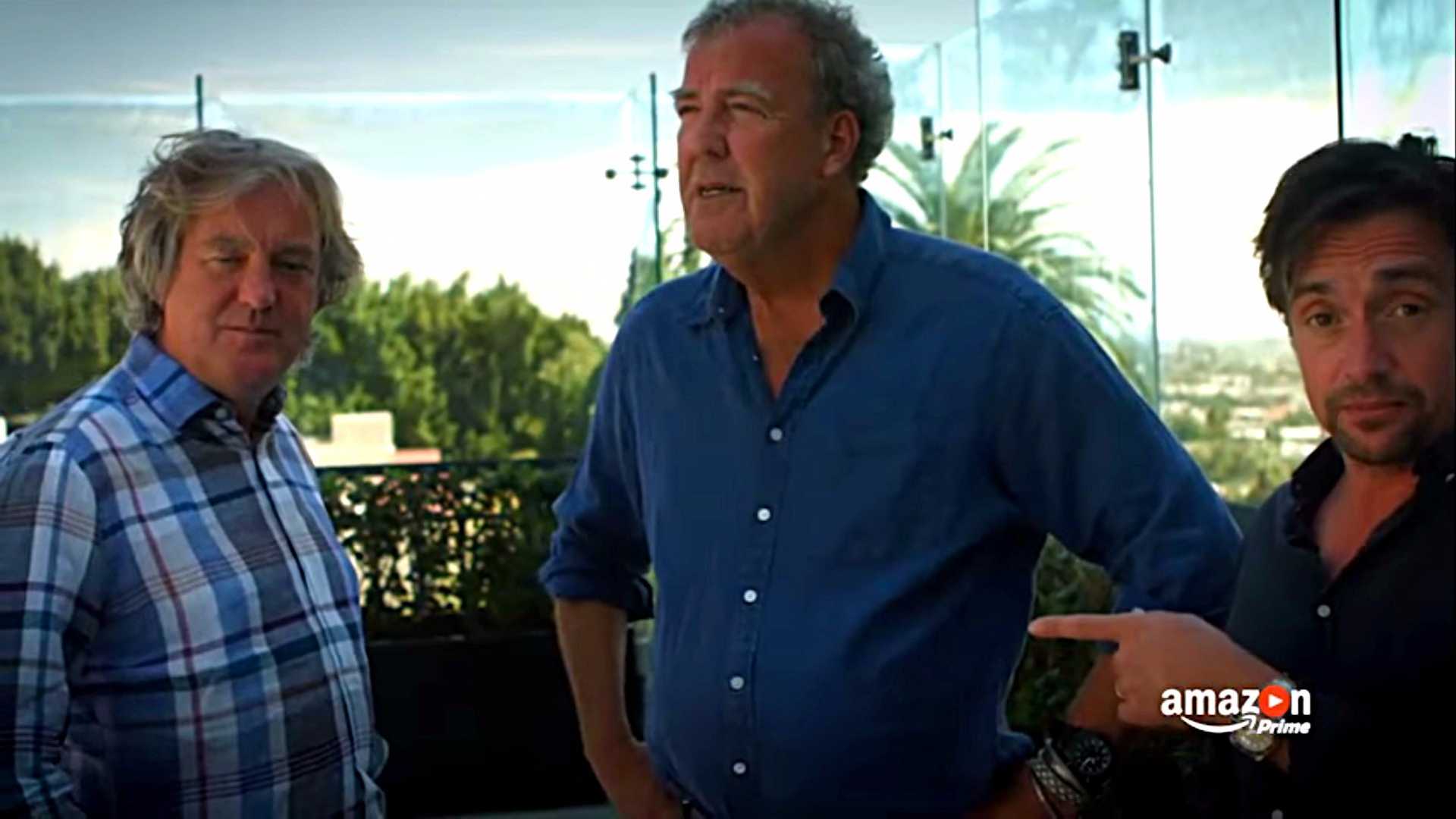 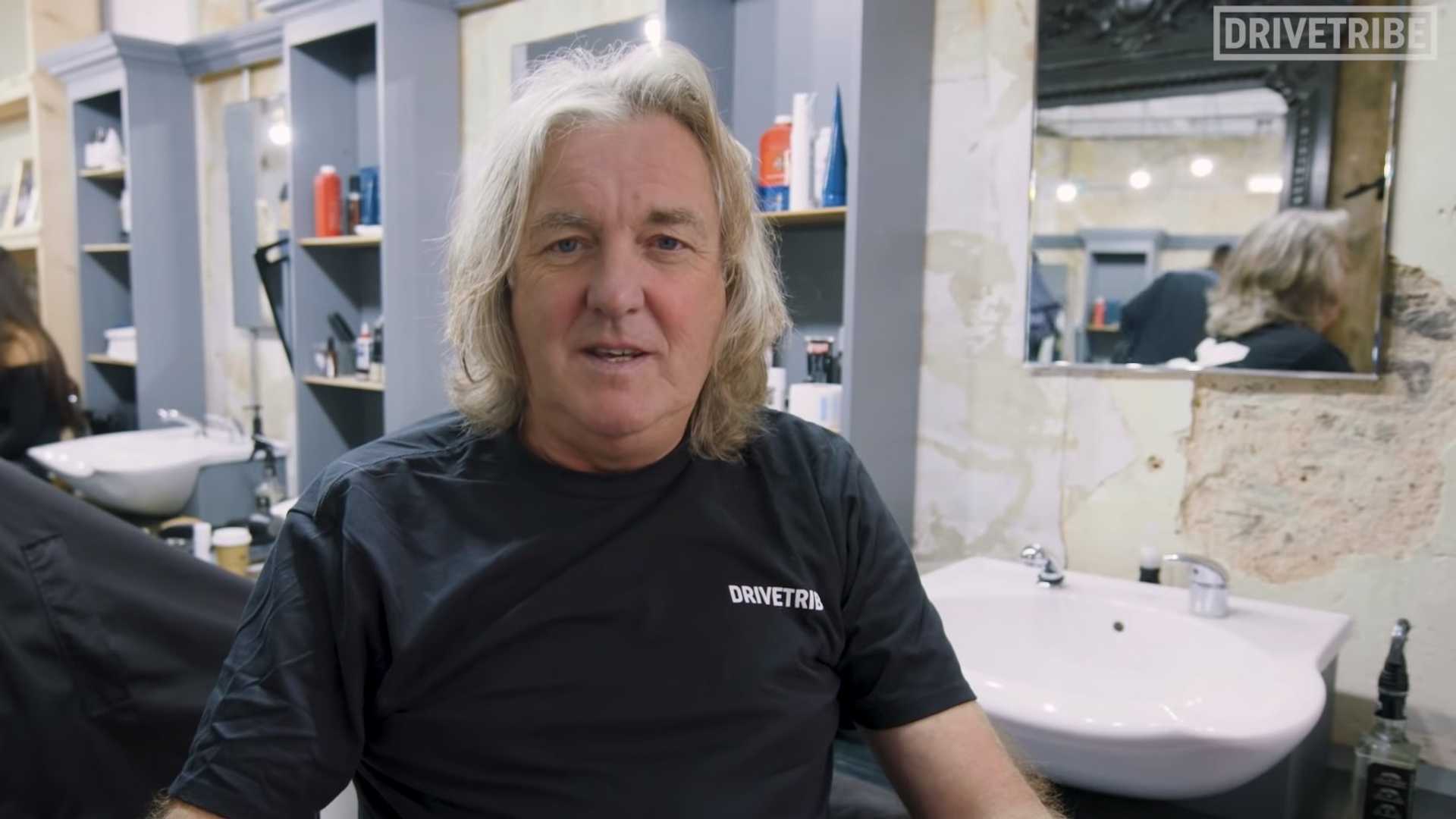 Sometimes, however, during longer journeys between filming locations, the cameraman would shut the tailgate to keep the camera clean from dust and exhaust gases. This is where the confusion started as May was unable to spot the right Range Rover and ended up following a similar car but not the correct one. Eventually, he drove right behind a family and followed them to their house.

“What the hell are you doing up our drive,” the family asked May once they arrived at their house. It’s quite a difficult thing to explain, isn’t it? “I’m really sorry, I didn’t mean to follow you. I’m working for this program, Top Gear, and we use blue Range Rovers, just like yours. I’ve been following yours by mistake because I didn’t see it’s the wrong one,” May told the family. Doesn’t sound very credible, does it?