Made in Germany by a German company and based on a German bus.

German motorhome builder Carthago currently offers four lines of campers to its customers – from the C-Tourer entry-level series to the Liner For Two range-toppers, all of which use the chassis of a Fiat Ducato. The Aulendorf-based German company is now introducing a new addition to its lineup that is based on the Mercedes-Benz Sprinter, marking the first time Carthago is using a model of the three-pointed star automaker as a basis in years.

The new E-Line camper is featured in the video at the top of this article which gives us a detailed look at the exterior and interior. The motorhome here is still a prototype, the only one produced so far, but production will begin in the next few months. Unfortunately, not much else is known as the official public debut is scheduled for the Caravan Salon in Düsseldorf, which will take place between August 30 and September 8. 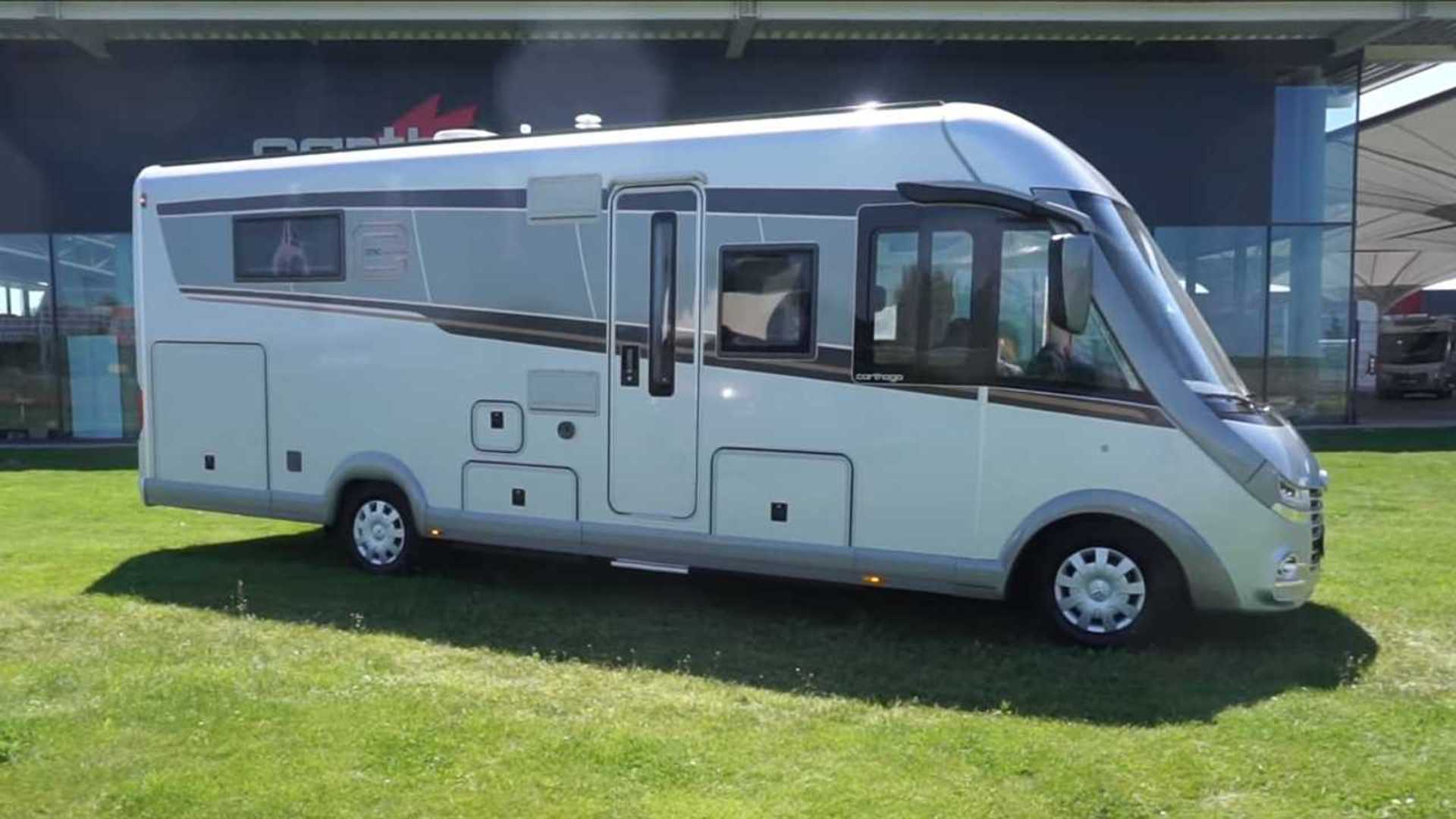 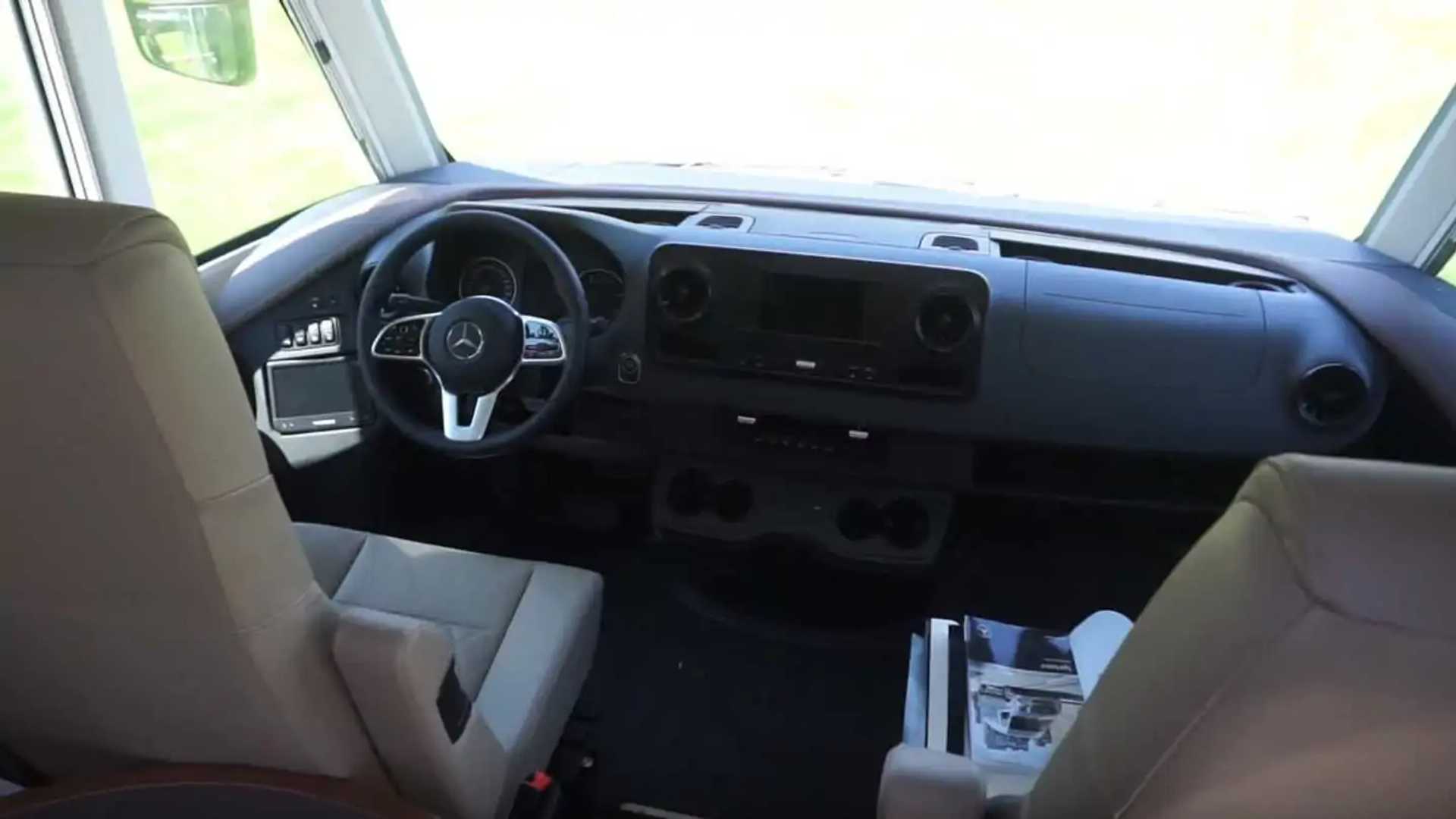 From what we are able to see in the video however, the fit and finish of this luxury camper seem to be just perfect. The living space has a king-size bed, a roomy shower cabin, tons of storage compartments, a fully equipped kitchenette with an oven, sink, and coffee maker, and much more. Being based on the latest generation Sprinter, the camper features the van’s well-structured dashboard with an infotainment display at the center and additional controls positioned left of the steering wheel.

More Campers Based On The New Sprinter: 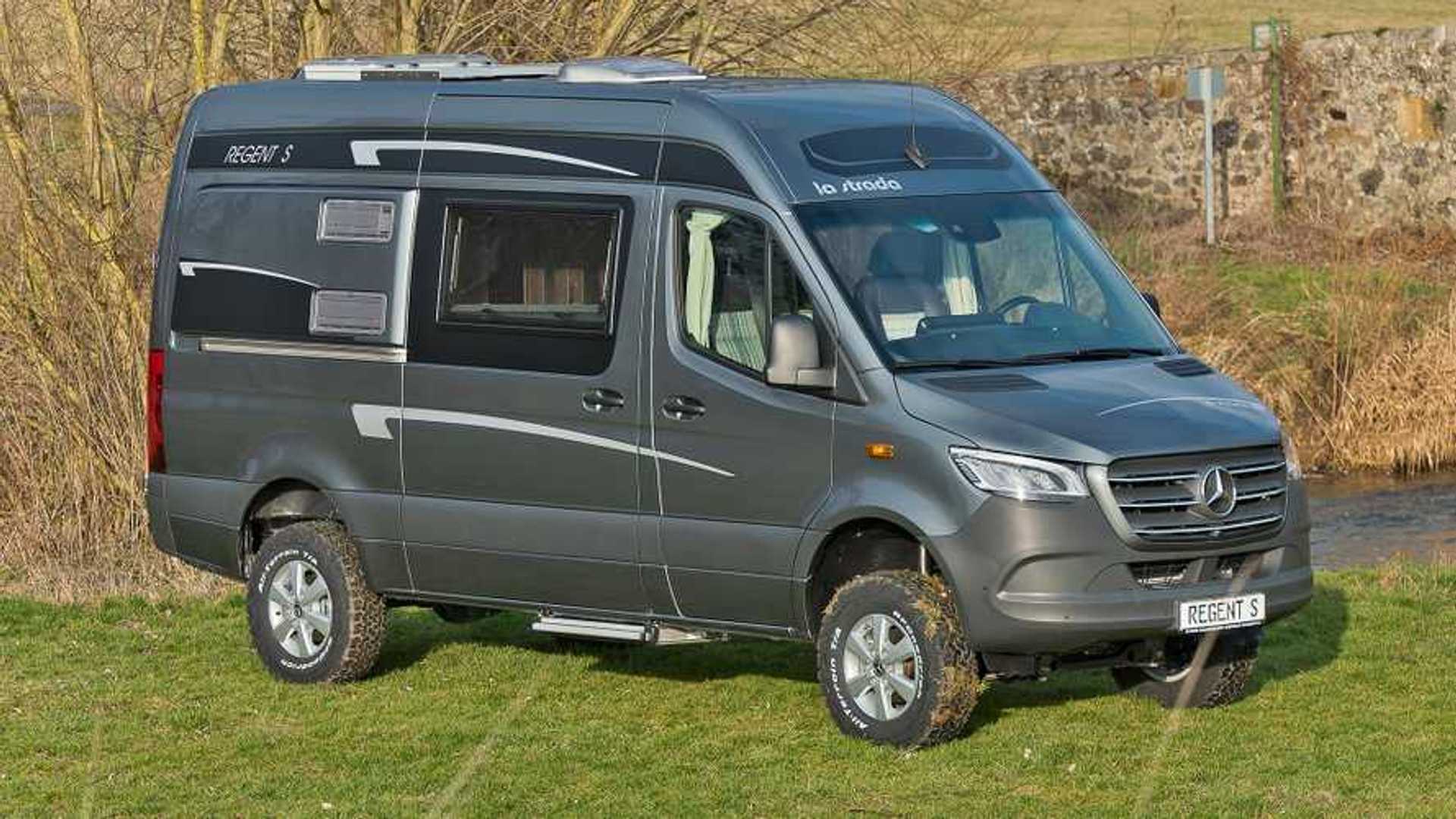 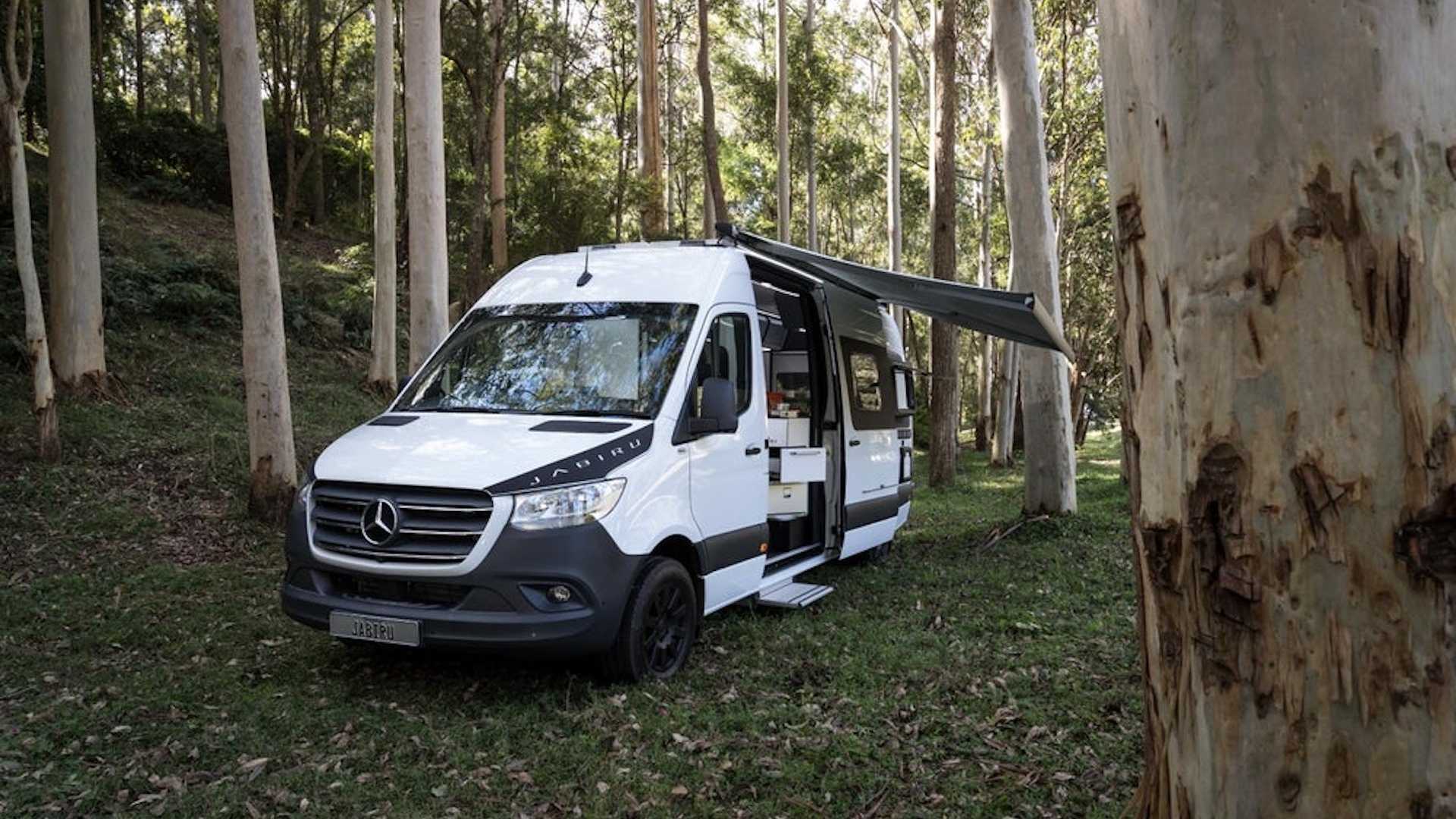 Carthago has a dedicated website that invites prospective customers to visit the company’s stand at the 2019 Caravan Salon. At the end of August, we’ll likely get all the information about the new E-Line series which will be produced in Germany and should be available for orders just in time for the 2020 camper season.