It tells the story of Ford’s effort to build the GT40 MkII that would beat Ferrari at LeMans in 1966.

It’s one of the all-time great stories in motorsports, and it’s coming to a movie screen near you. Ford V. Ferrari will bring to life the epic battle that occurred over 50 years ago between these two automakers. If you don’t know what we’re talking about, take a moment to recheck your qualifications for being an auto nerd, because this saga is part of racing history 101.

Get Your Popcorn Ready: 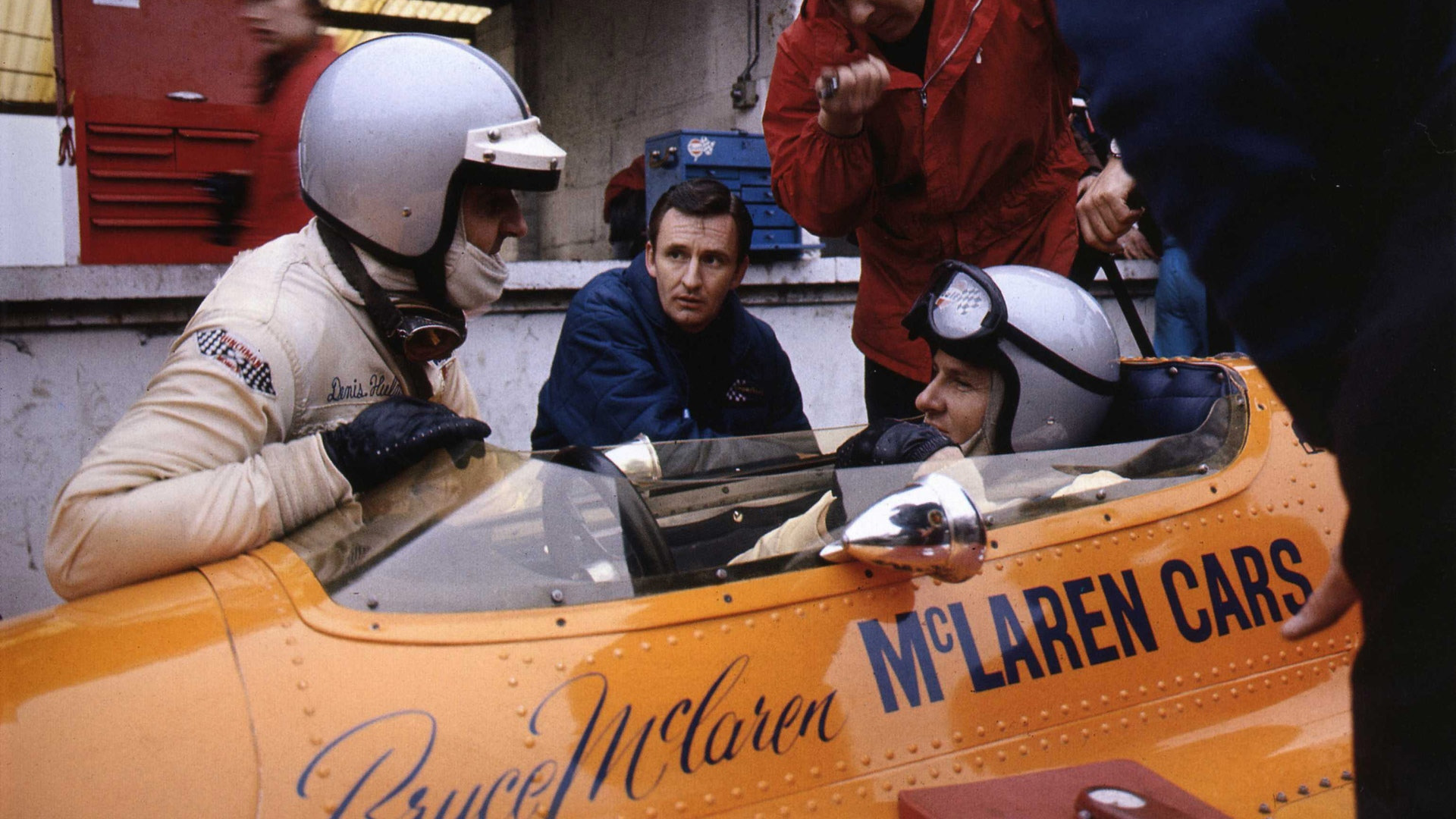 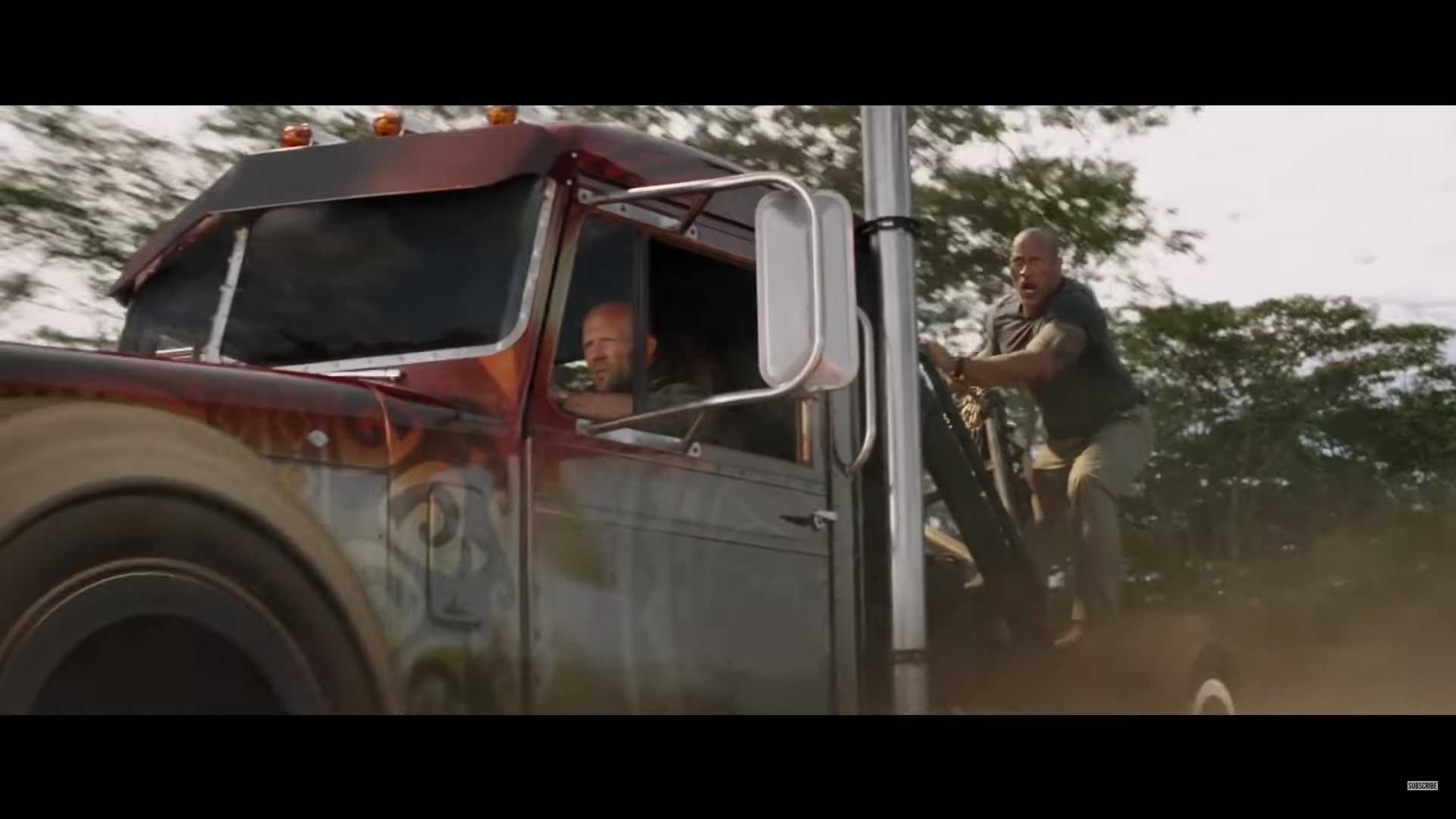 If you missed class that day, here are the CliffsNotes. Ferrari was the apex predator of LeMans through the first half of the 1960s, and Ford was poised to inherit the title by acquisition. Specifically, Ford was going to buy Ferrari but at the last minute, Ferrari stepped away from the deal. This infuriated Henry Ford II so much that he basically opened the company’s coffers to design and build a race car that could beat Ferrari at LeMans. That’s the super-simple version, but with help from all kinds of people including legendary Mustang man Carroll Shelby, the Ford GT40 entered the scene and ultimately bested Ferrari four years in a row, starting in 1966.

Jump forward to 2019. Entertainment Weekly has an exclusive look at the forthcoming movie that chronicles Shelby (played by Matt Damon) and British racing driver Ken Miles (portrayed by Christian Bale), both of whom were deeply involved the Ford GT40 program. Shelby was on the manufacturing side, whereas Miles spent much of his time behind the wheel and was one the three GT40 drivers in the infamous side-by-side finish at LeMans in 1966. Did we just spoil the film? Not remotely – everyone knows the closing chapters of the original GT40 story. Getting there is a fascinating saga all its own.

From what we’ve seen thus far, the movie looks like a must-see for auto fans. The sights and sounds alone should be epic, and while it may not have the insane action of a modern Marvel blockbuster, it’s certainly fortified with some serious star power. The movie hits theaters November 15, and you can bet we’ll be there.