Say hello to Audi’s version of the electric Porsche Macan.

Keeping up with the Volkswagen Group’s growing EV portfolio is turning into a full-time job. Audi hasn’t even revealed the MEB-based Q4 E-Tron and Q4 Sportback E-Tron in production guise and yet it’s already testing a completely different zero-emissions SUV. Our spies happened to be in the right place at the right time to capture the first batch of images with Audi’s equivalent of the next-generation Porsche Macan.

The prototype already appears to have all of the final body panels in place, although it’s missing the lower front grille while those basic taillights are only a provisional setup used during testing. You can easily tell this is an electric vehicle not just by the lack of any visible exhaust tips, but also due to the closed-off front grille since there’s no combustion engine that needs cooling. 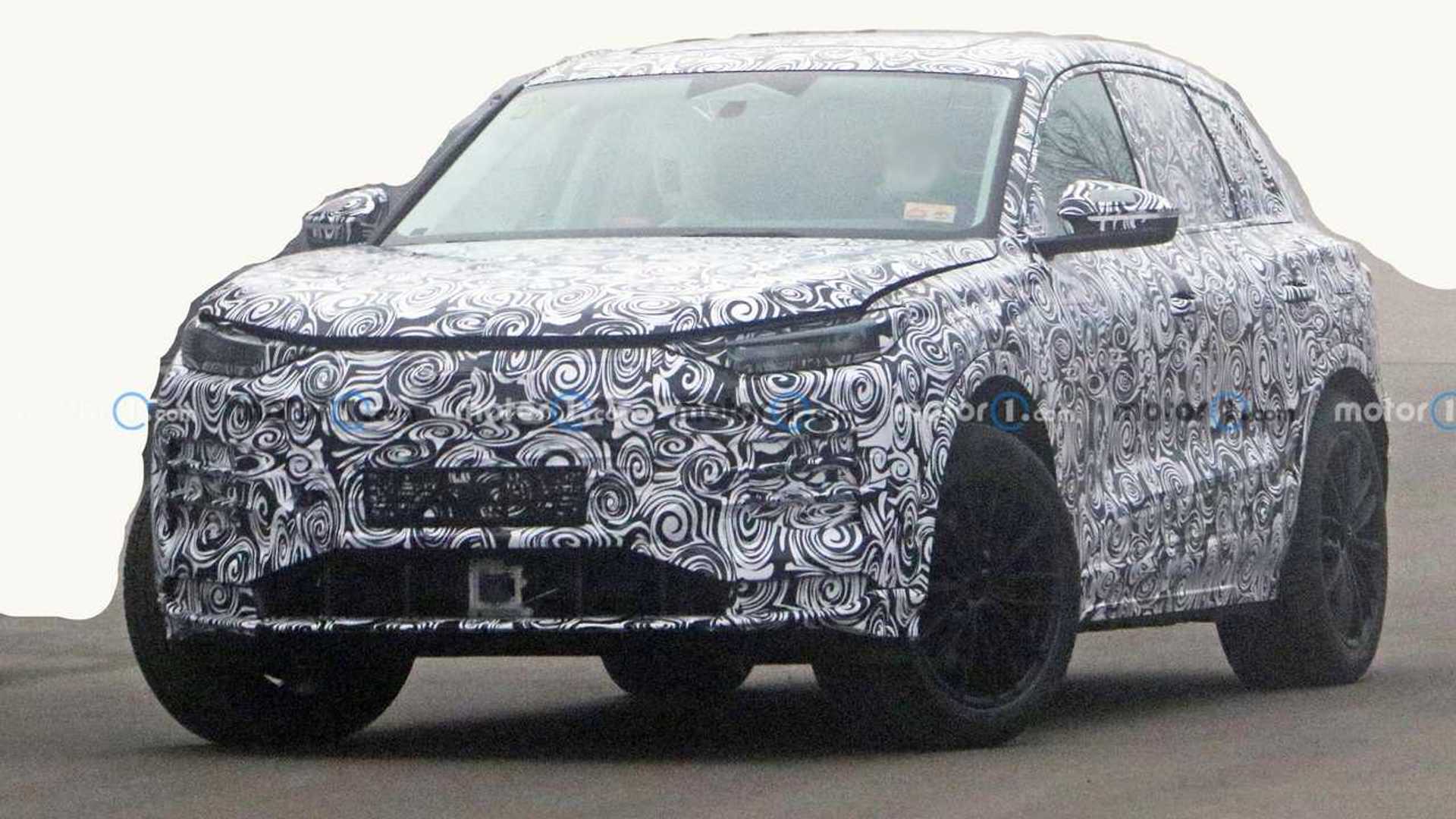 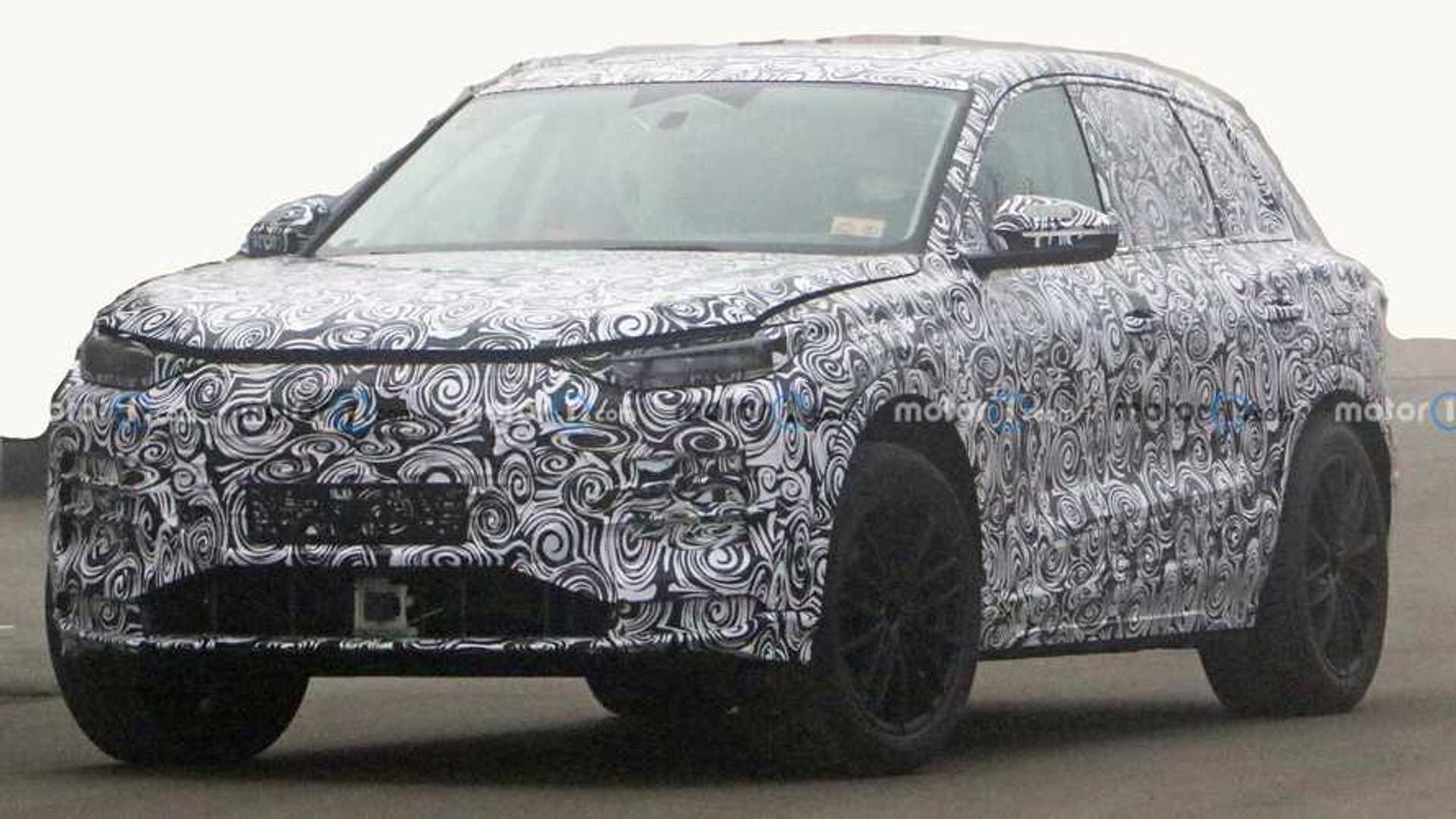 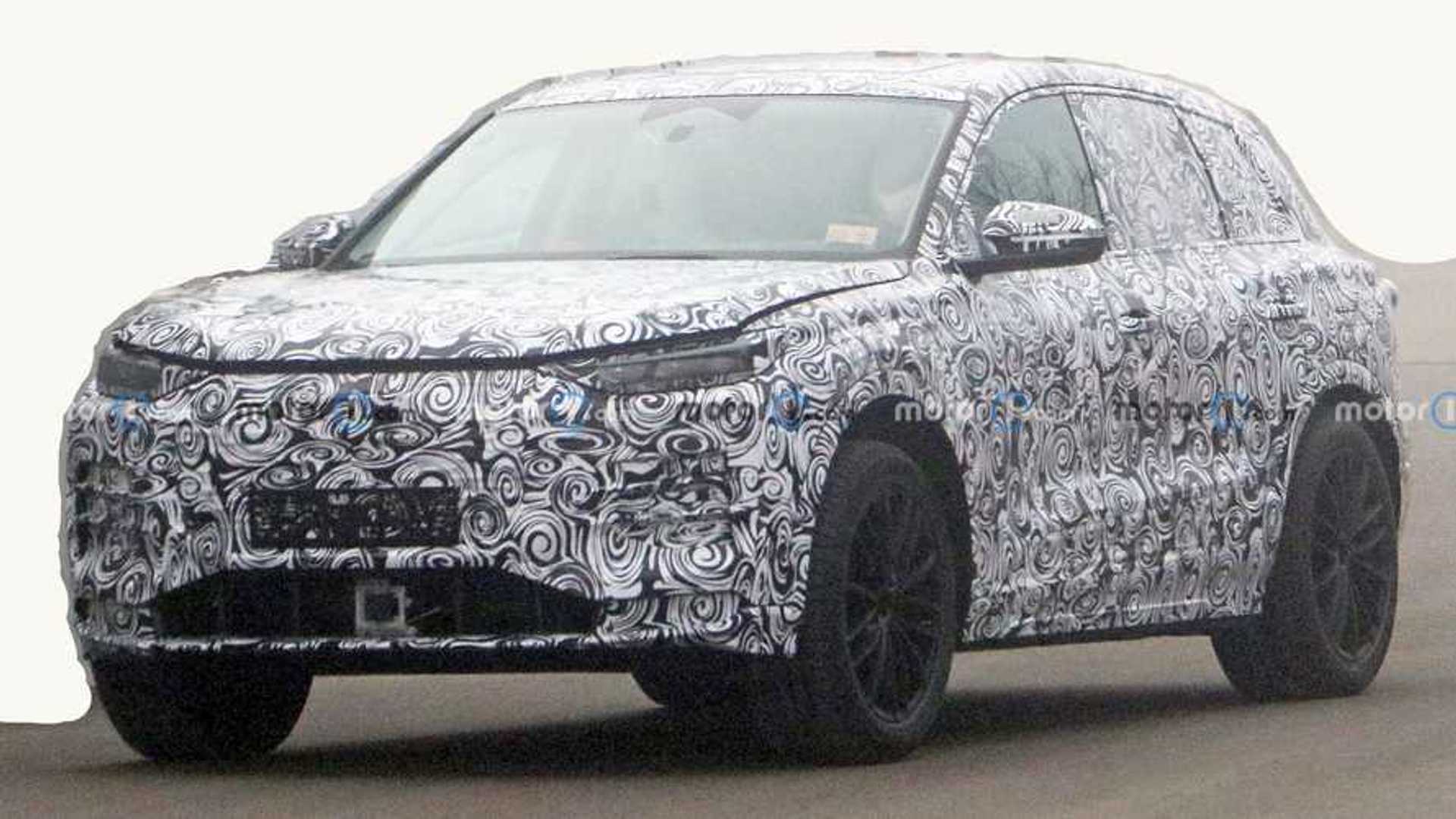 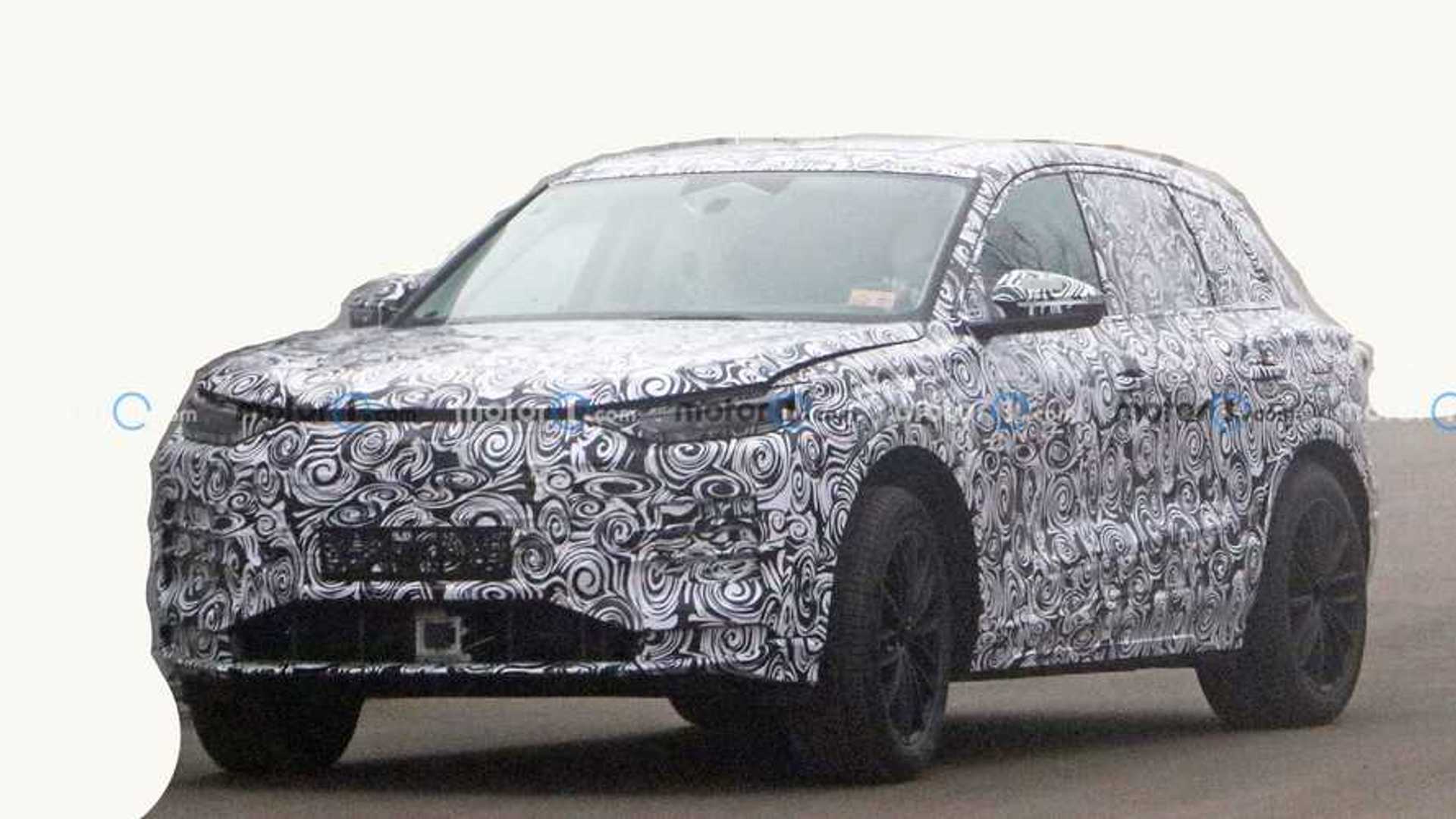 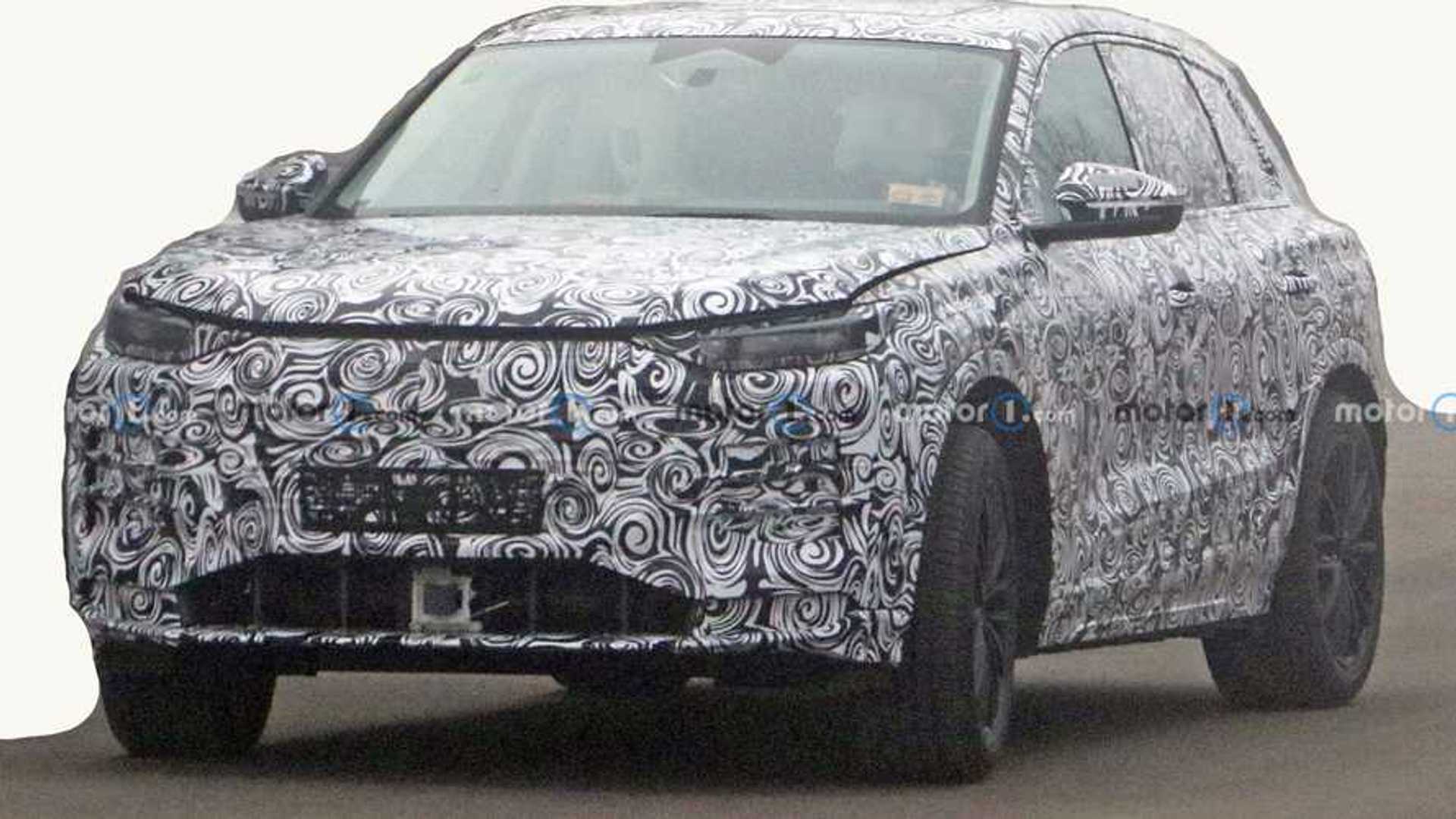 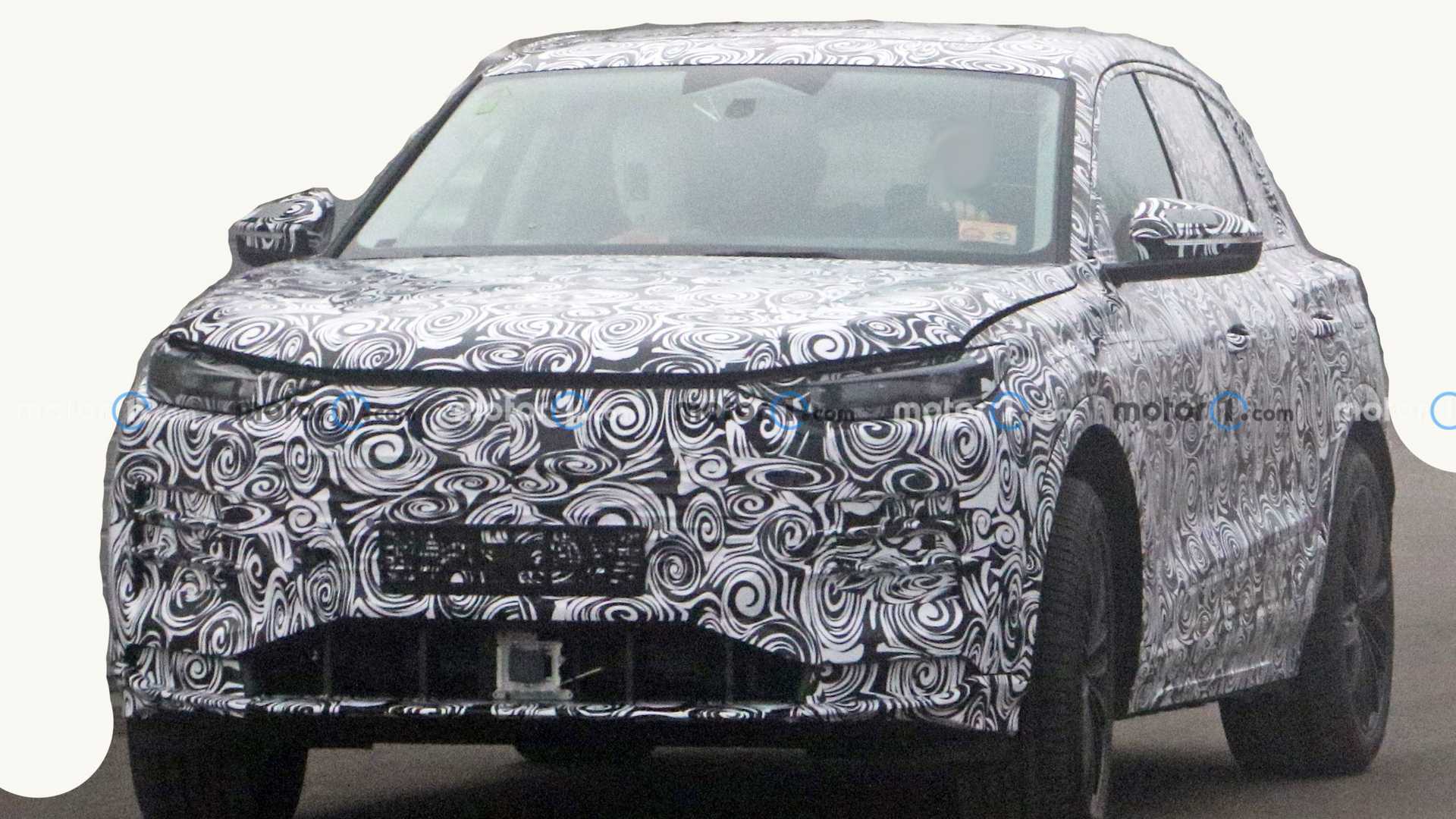 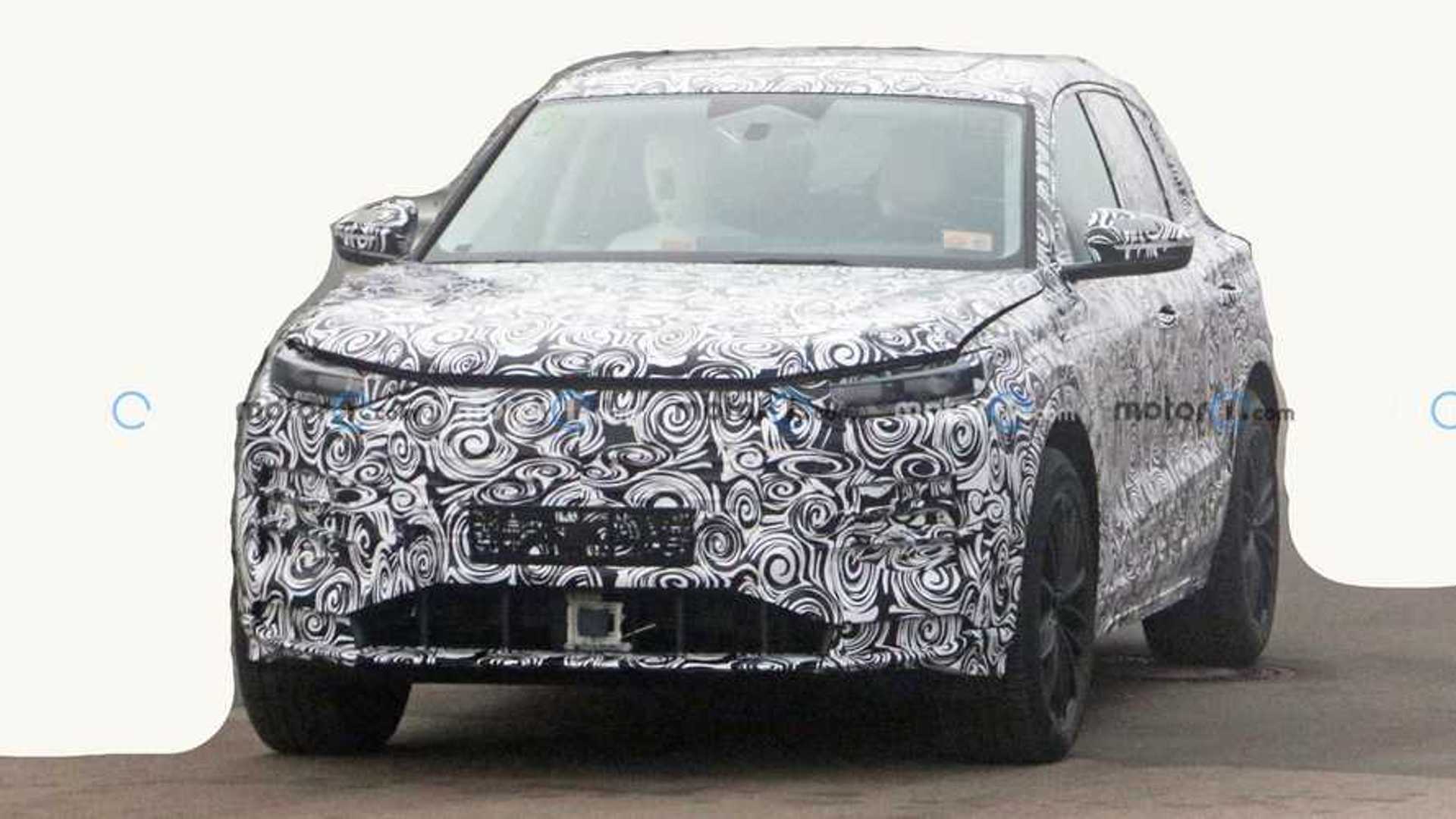 Although it’s fully dipped in camouflage, you can already tell the electric crossover looks significantly different than Audi’s current Q offerings of vehicles with combustion engines. The short overhangs indicate it’s being developed from the ground up as an EV as opposed to the bigger E-Tron, which is based on the MLB platform shared with the Q7 and Q8.

Regarding the name, logic tells us it will be baptized Q5 E-Tron since VAG already mentioned this name in a document published in November 2020. A screenshot from that PDF has been attached below, showing Audi is planning a 2022 market launch when the next-gen Macan is also due. Both will ride on the Premium Platform Electric (PPE) reserved for upper midsize and larger EVs.

Little else is known about the Q5 E-Tron, but the German automotive conglomerate has already shared some preliminary details about the PPE platform. These will be slightly shorter than comparable MLB-based vehicles while offering more room inside thanks to a more generous wheelbase, clever battery packaging, and the absence of a central tunnel.

Audi has previously mentioned PPE will be more sophisticated than the MEB platform by offering air suspension, torque vectoring, and rear-wheel steering. Both single- and dual-electric motor setups are being developed, with the former coming in a rear-wheel-drive flavor while the more powerful configuration is going to have AWD. Fast-charging capabilities of 350 kW have been promised for the new platform Audi is developing with Porsche.

A new report from Auto Bild claims there will also be a Q6 E-Tron acting as a “coupe” version, but nothing is official at this point. We’re also not so sure that will be its official name as it could end up being called Q5 E-Tron Sportback, similar to the upcoming Q4 E-Tron & Q4 Sportback E-Tron pair unless it’ll have a significantly different design as seen with the Q7 & Q8 to warrant the higher number.

Meanwhile, the next-gen Porsche Macan will be the first PPE-based electric vehicle to be revealed. Audi’s equivalent is likely not far behind seeing as how both will go on sale next year.