One of the most daring parts of the Tesla Cybertruck’s design is the shape of its roof, which comes to a sharp point and this makes it look like nothing else on the road. But if you add the new $24,000 Space Camper to the rear of a Cybertruck, it looks much more like a traditional truck and much less like a movie prop.

The Space Camper is basically a wedge that when laid on top of the truck visually turning the rear part of the vehicle into a box – if Tesla ever offered an official factory camper option, it would probably be something as well integrated as this. You can have it in three styles of finish, but it probably looks best when it matches the rest of the body. 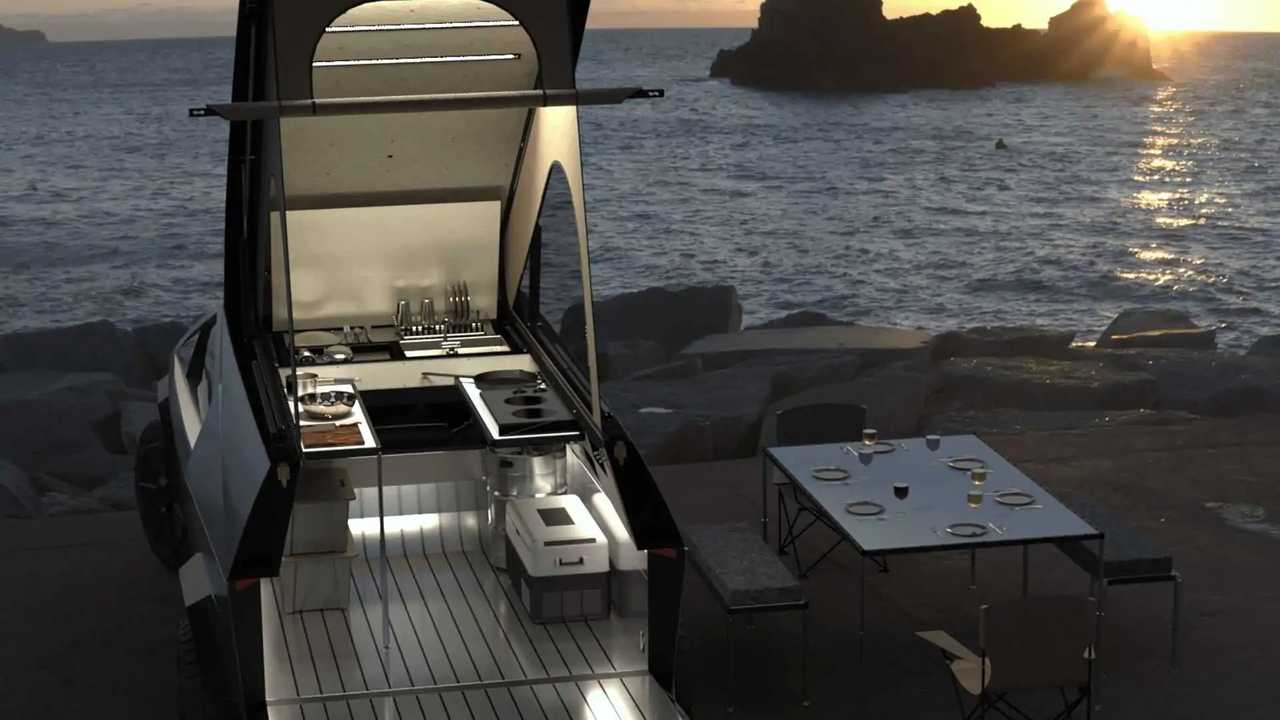 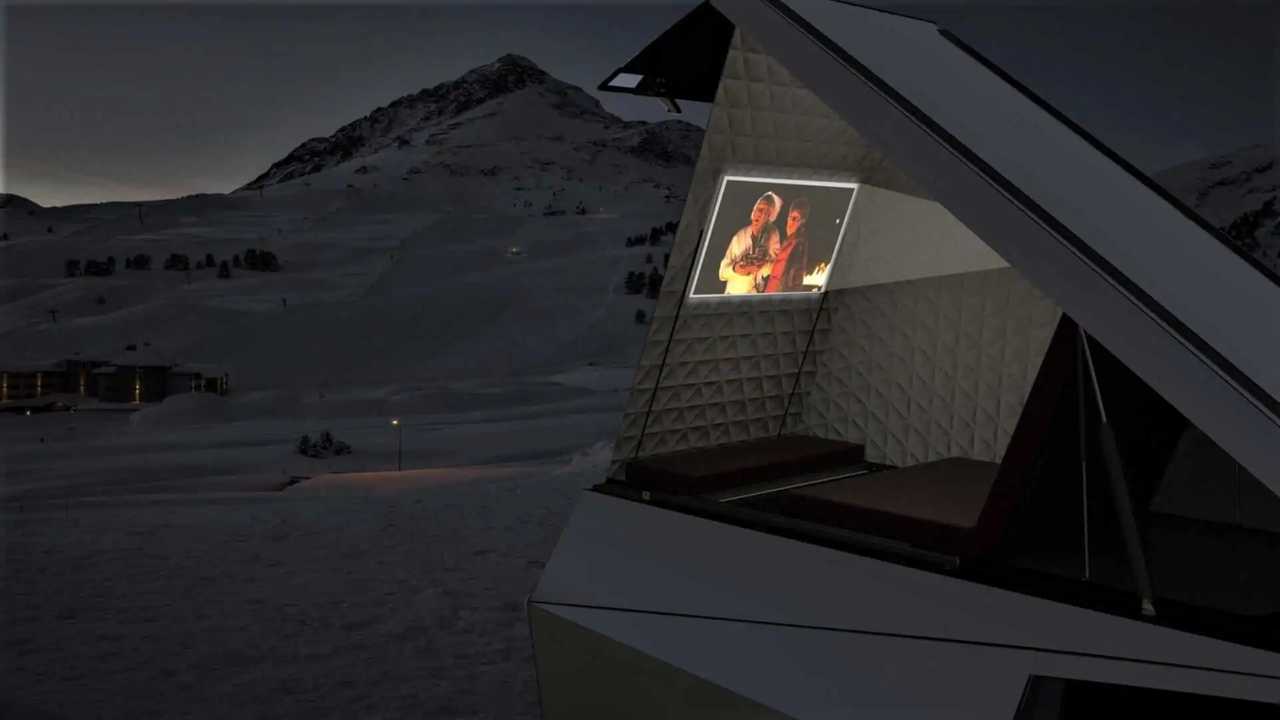 Once erected, which is done via pneumatic struts that hold everything up, the Space Camper reveals built-in steps that allow for what seems to be easy access inside where it has a detachable fold-down bed that can be turned into a sofa with adjustable backrest, a small sink and storage spaces. Space Campers, the California-based company behind it says the interior is very flexible with the various additions that can be included.

There’s also illumination inside, four electrical outlets, as well as USB charging, an adjustable awning and even keyless entry for the rear hatch. And in order to keep the inside pleasant when cooking or boiling water, it comes with a built-in exhaust vent that allows moisture to escape.

What will make a Cybertruck equipped with one of these even cooler would be to have additional accessories on the camper’s roof runners – this would probably look really good with a couple of spare wheels on top of it, giving the vehicle that real expedition feel.

Space Campers is already accepting reservations for its camper, which may start at $24,000, but you can, of course, add options. There’s an available fully-equipped kitchen, a combined shower and toilet, solar panels on the roof that can be integrated into a custom roof rack and an additional tent thermal insulation kit, custom sheets, electric blanket, thermal padded flooring and even a built-in movie projector.