It also has good news for LFP batteries and will start with CTC (cell-to-chassis) in 2025.

One of the major barriers to getting news from China is certainly the language, but Google Translate and Moneyball certainly help. It was with that Twitter user that we learned CATL made great announcements at the 10th Global New Energy Vehicle Conference. They relate to LFP batteries and a new packing strategy called CTC (cell-to-chassis), but its solid-state cell news is the most exciting one: what about more than 350 Wh/kg?

This is what the Chinese battery manufacturer may achieve, according to Xiang Yanhuo, president of the Passenger Vehicle Solutions Department at CATL. The executive said that “there are still some key technology and process issues that need to be tackled by the industry.” CATL’s solid-state battery could offer up to 400 Wh/kg when they are solved. 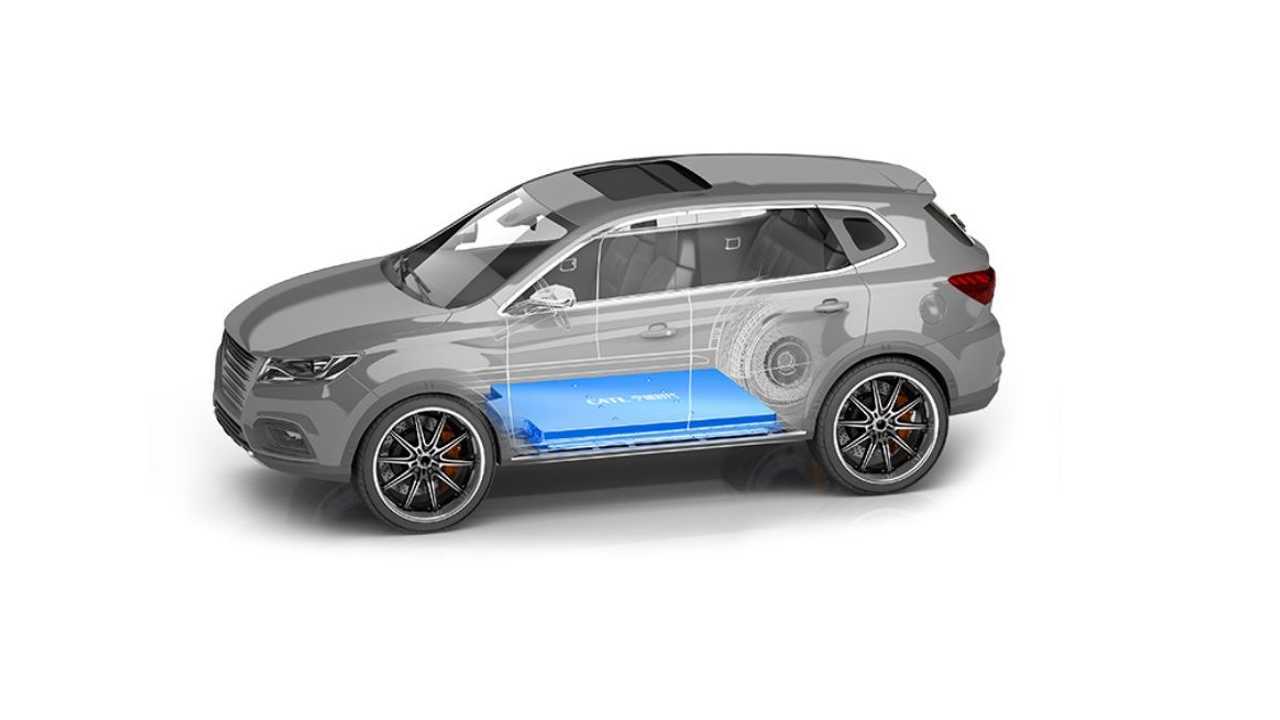 Xiang Yanhuo said the Chinese company is researching solid-state batteries for almost ten years already and that it concluded that “using lithium metal as the negative electrode material is the best development direction for solid-state batteries.” Sadly, this is all he disclosed at the event, which happened on January 27. We don’t know where the conference took place.

Regarding LFP cells, new developments would soon take it to 200 Wh/kg and even 230 Wh/kg. Currently, the best ones reach only 160 Wh/kg. If they really get to 200 Wh/kg, that’s a 25 percent improvement.

According to Xiang Yanhuo, that will help companies sell safer and more affordable electric cars, especially if the company solved the fast charging and range issues affecting the Model 3 sold both in China and in Europe with LFP cells.

The executive did not mention how the company plans to get there with that chemistry. CATL currently supplies these batteries to the Tesla Model 3 built at Giga Shanghai and will likely also do that for the Tesla’s $25,000 car in the future. Part of that improvement must have to do with CTP (cell-to-pack), which saves weight and helps the battery pack have a higher energy density.

CTC has the same goal. This strategy will allow cells to be packed directly to the chassis. We are not sure what “chassis” means. If it is literally a chassis, CTC will be restricted to vehicles such as buses and pickup trucks.

If the company is using the word in a broader sense – which is more likely – it may mean batteries will not come into packs anymore but rather directly installed to electric vehicles’ structures, whether they use unibody, body-on-frame, or stressed-skin constructions.

This technology should be introduced by 2025. It is apparently considered as an evolution of CTP. CATL will present three more generations of CTP until CTC is ready, which would turn it into the fourth generation of that idea. The second generation of CTC – the fifth of CTP – is scheduled for 2028.

When it is available, CATL estimates that LFP batteries will be able to offer 1,000 kilometers (621 miles) of range, according to Lin Yongshou, a CATL director connected to battery research and possibly one of the guys in charge of these breakthroughs. Production cost parity should arrive soon.