Things on the FCA side of Stellantis are certainly interesting these days. In one corner we have Dodge, which offers the extremely powerful and extremely thirsty Hellcat V8 in its entire lineup. The other side is Jeep, which is steadily moving towards electrification. Yes, that includes the Jeep Gladiator, provided a report from Australia’s Go Auto is accurate.

Thus far, Jeep has denied plans for a 4xe plug-in hybrid version of the Gladiator. However, in a recent discussion with Australian media, Jeep Global President Christian Meunier allegedly confirmed that an electrified Gladiator was in-development. According to the report, he stated this point-blank but stopped short of offering any additional details on the matter, including a name.

Considering the Gladiator has much in common with the Wrangler, and the Wrangler 4xe plug-in hybrid is already a thing, it’s not hard to deduce a Gladiator 4xe is likely on the drawing board. Still, we sent a message to Jeep seeking confirmation of Meunier’s word, and/or confirmation of a specific electrified Gladiator model. We’ll update if we get a response, but Meunier’s statement seems pretty cut-and-dry.

There’s certainly no reason to think Jeep won’t eventually infuse its Gladiator with a hybrid powertrain. That is, unless executives are waiting to see how buyers respond to the plug-in hybrid system in the Wrangler. It pairs the familiar 2.0-liter turbocharged engine with two electric motors, giving the off-roader an impressive 375 combined horsepower (280 kilowatts) and an even more impressive 470 pound-feet (637 Newton-meters) of torque. Slow-speed off-road enthusiasts love torque, and at least for the US market, tax incentives for certain hybrid and electric vehicles take the 4xe down to a pricing structure close to a standard ICE model. 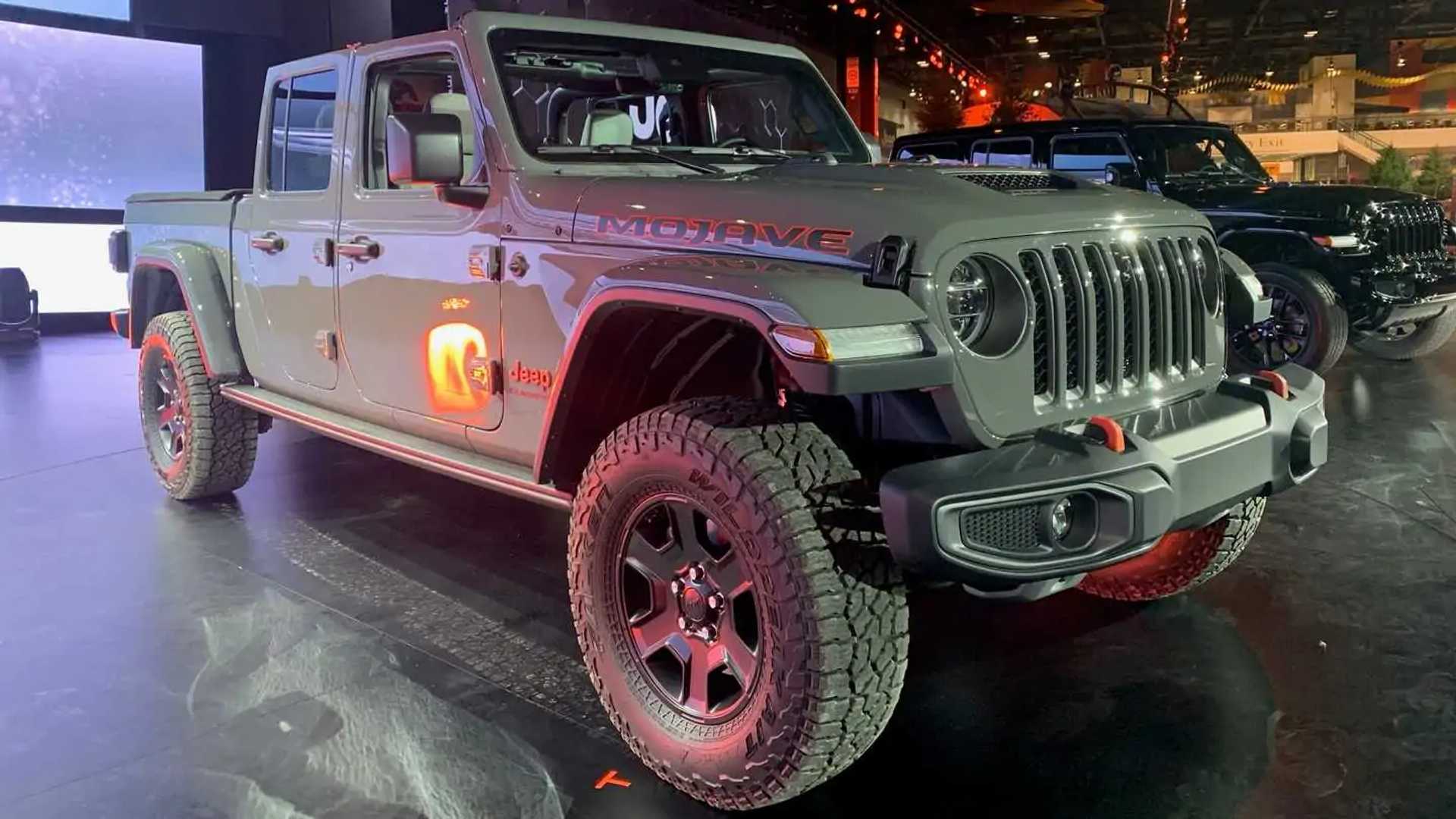 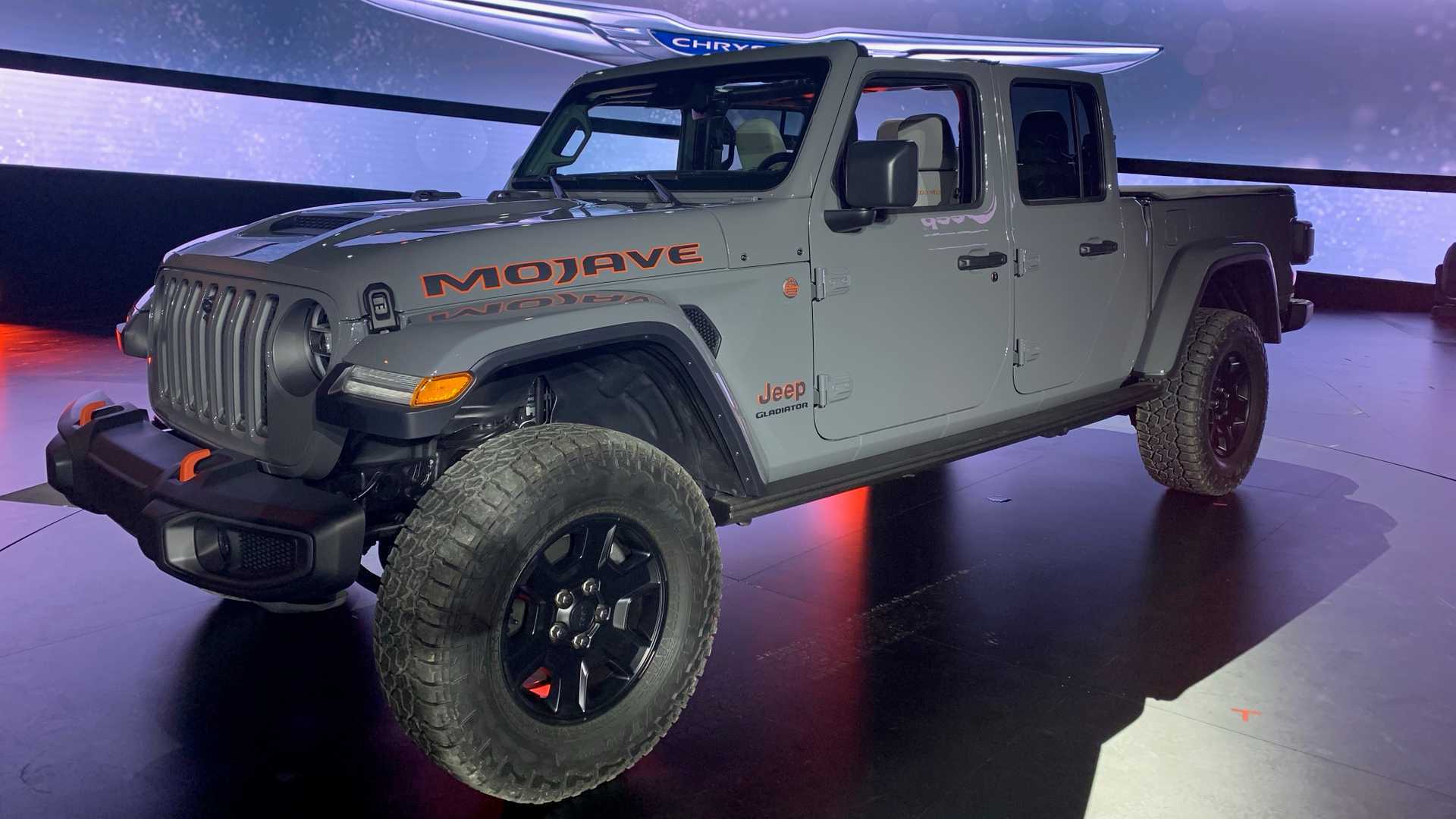 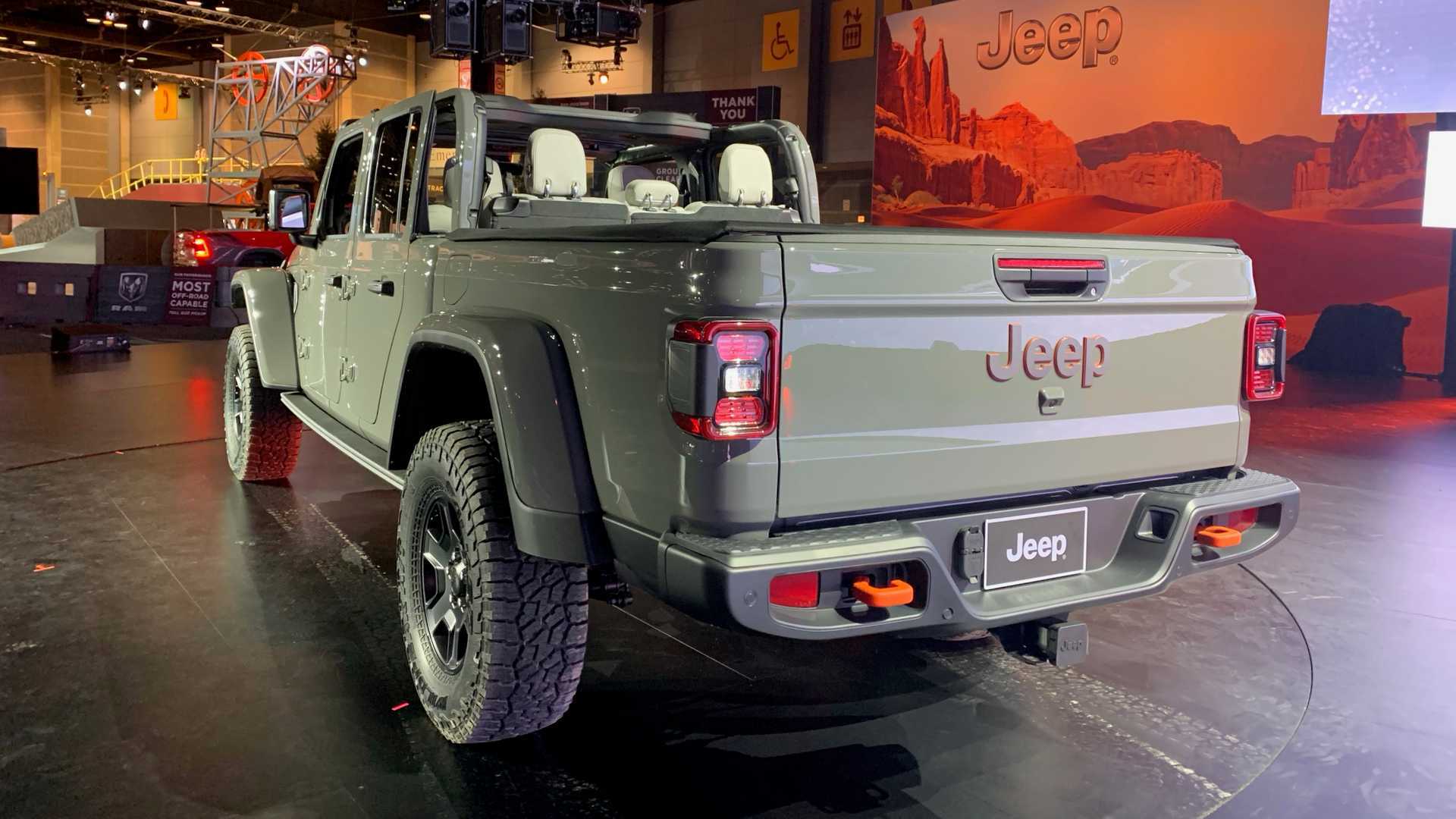 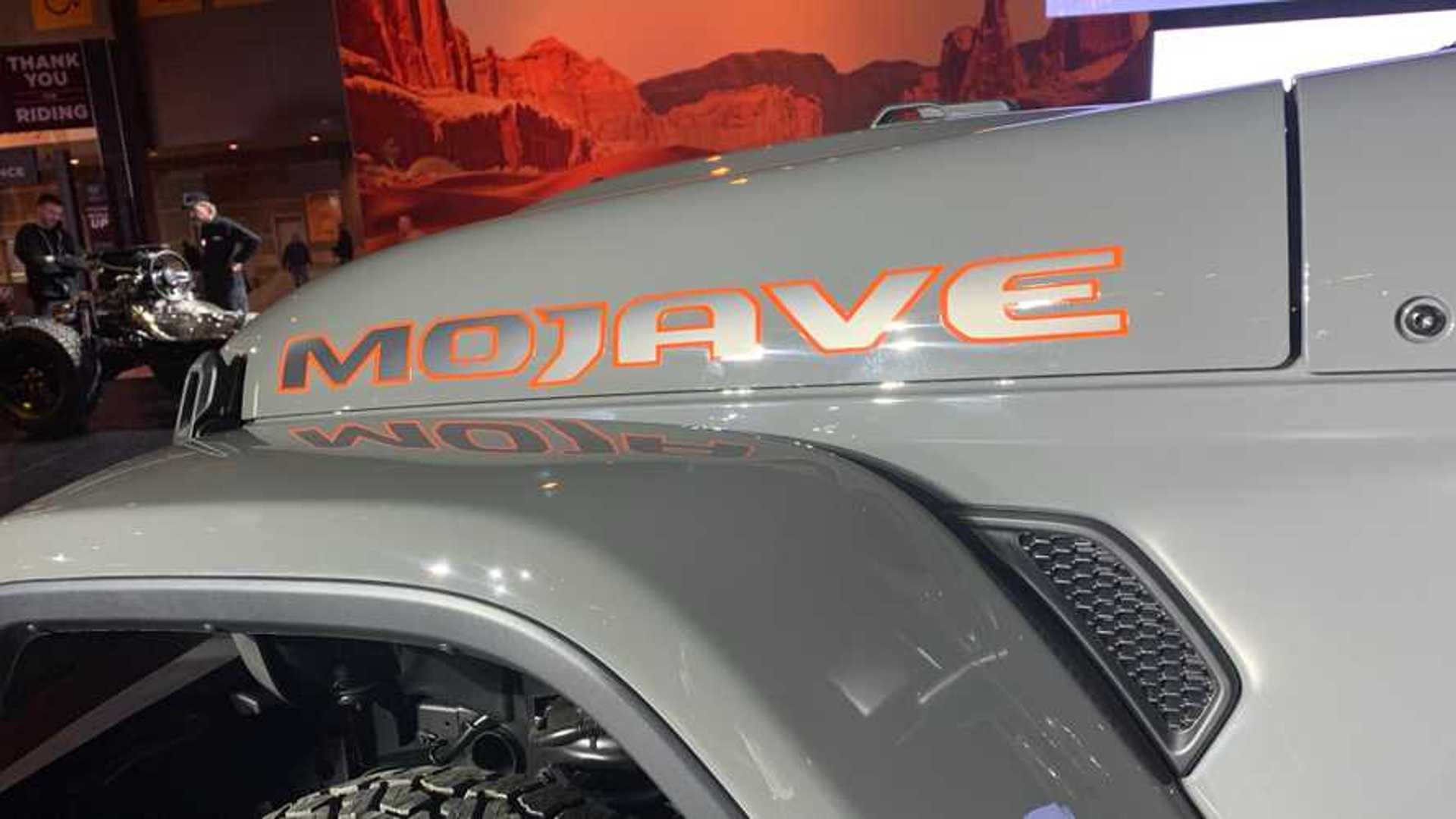 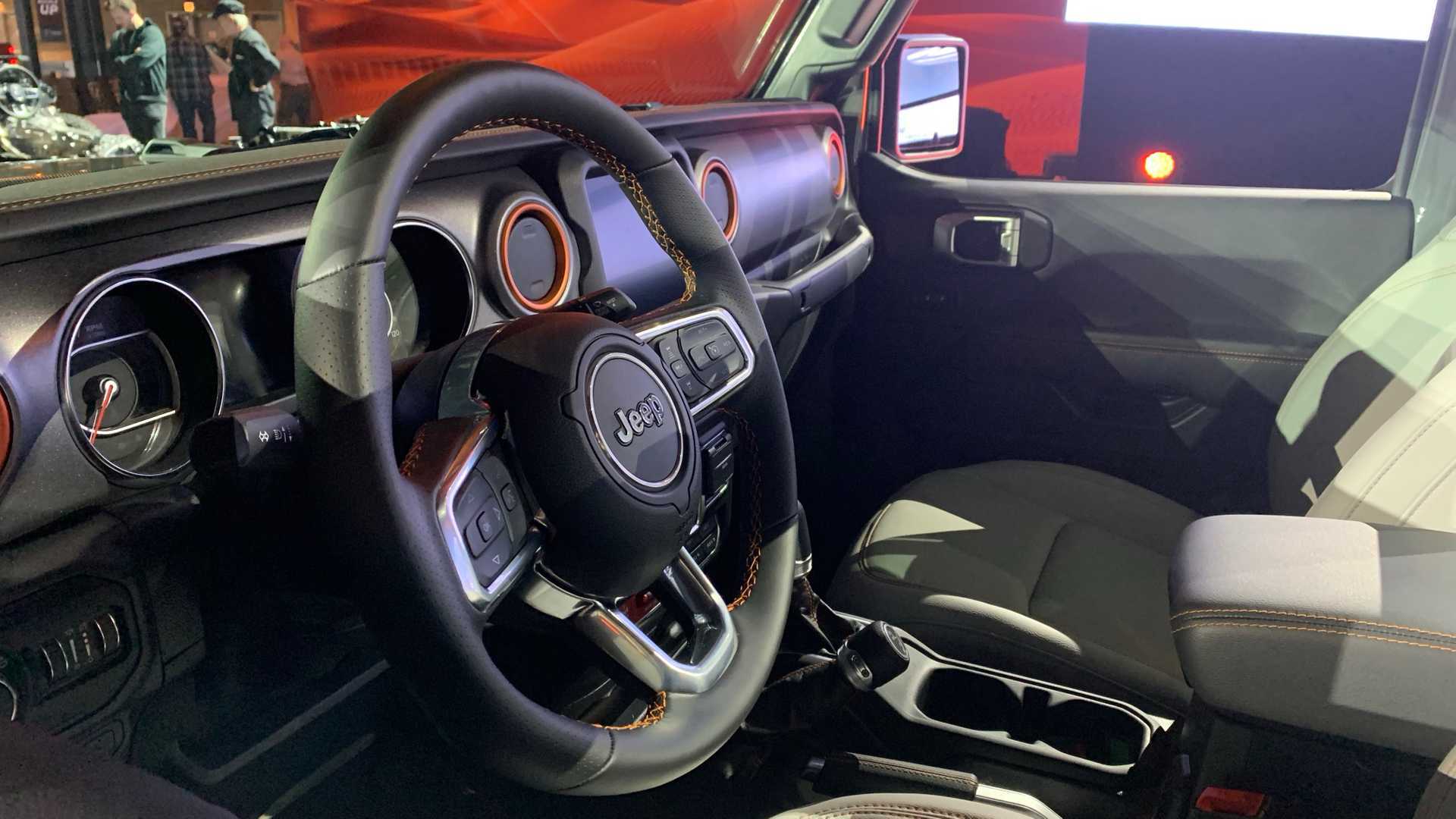 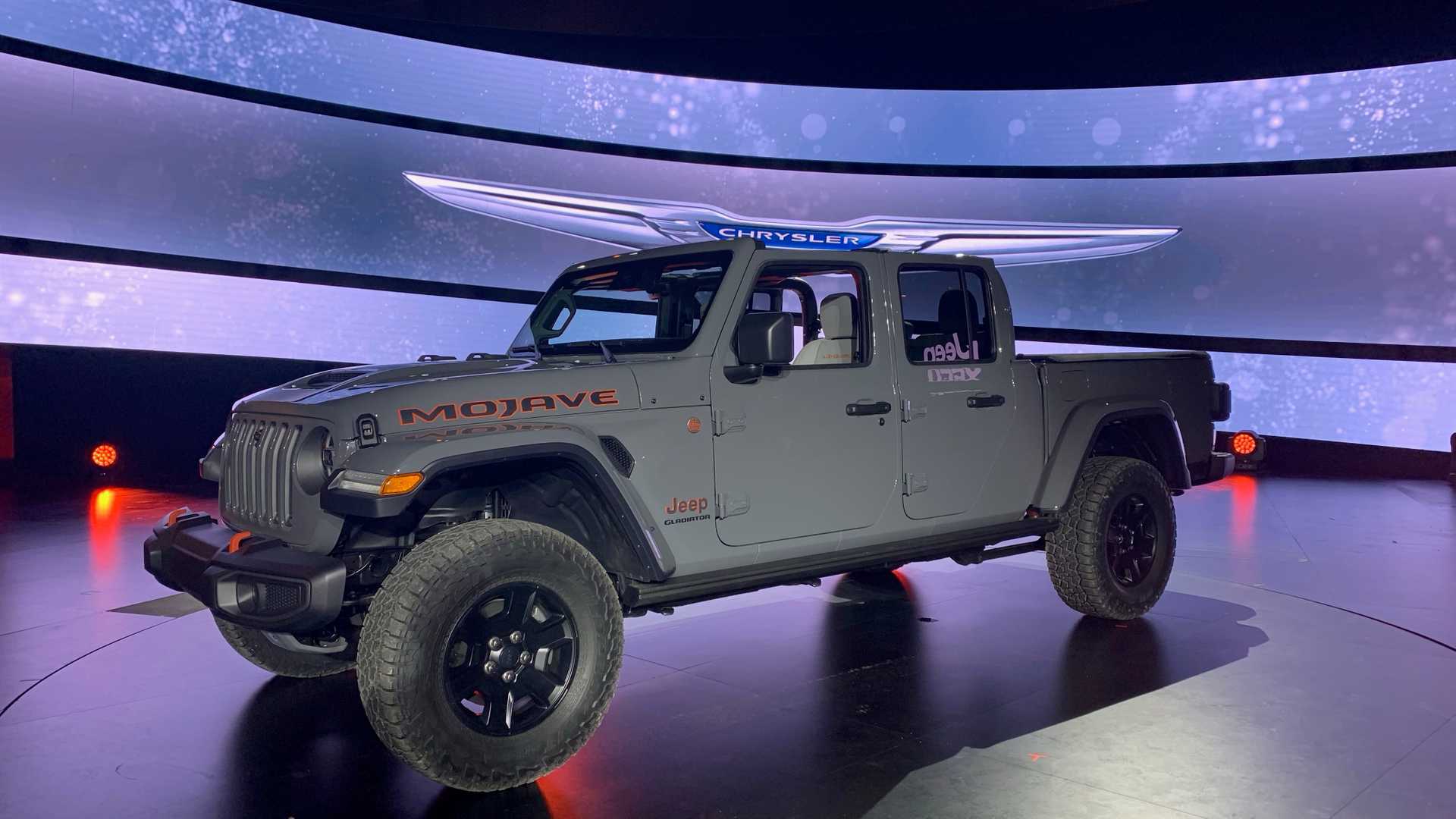 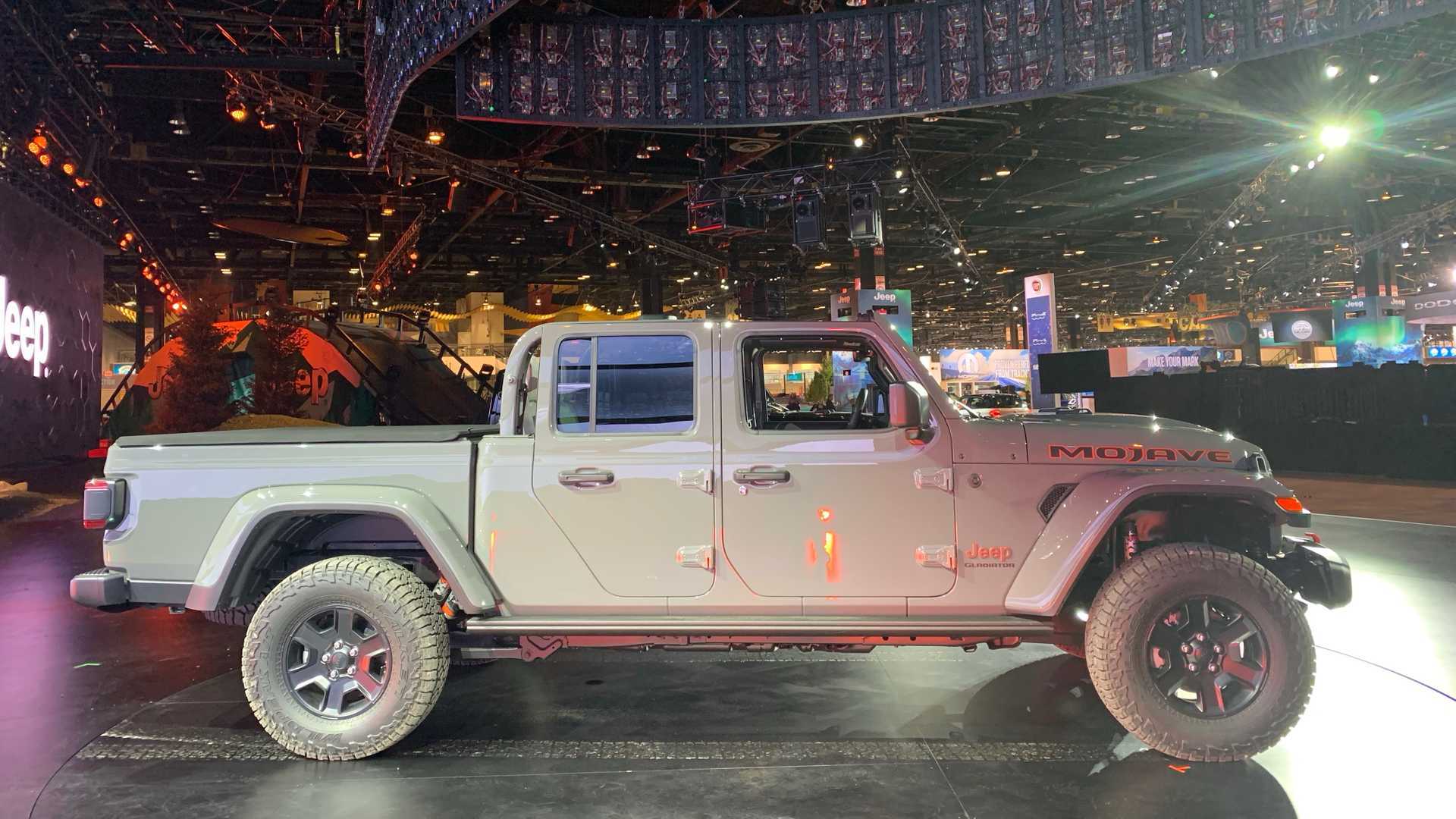 Realistically, it’s not a matter of if a Gladiator 4xe arrives, but when. That seems to be the big mystery at the moment, but we wouldn’t be the least bit surprised to hear something about it later this year. 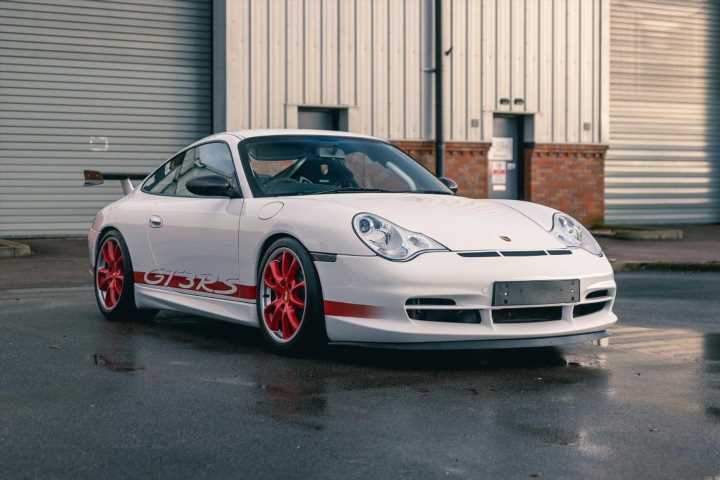