Steven Michael Hendrickson died on May 5 when he crashed into an overturned truck.

Steven Michael Hendrickson was 35 and the proud single dad of two kids. He loved his Tesla Model 3 and posted at least two TikTok videos praising FSD and how it made driving more relaxing. On May 5, 2021, at 2:30 AM, his Tesla crashed into an overturned truck on State Highway 210 in California. The crash injured the truck driver, a person that was helping this driver, and killed Hendrickson. NHTSA decided to investigate the incident.

The decision followed another relevant investigation performed by both NHTSA and NTSB on a Texas crash that killed the two occupants in the Model S. Nobody was found in the driver’s seat, which raised concerns that the car could have been operating on Autopilot, Tesla’s Level 2 driver assistant system. Later reports confirmed both the driver and passenger seats were occupied. 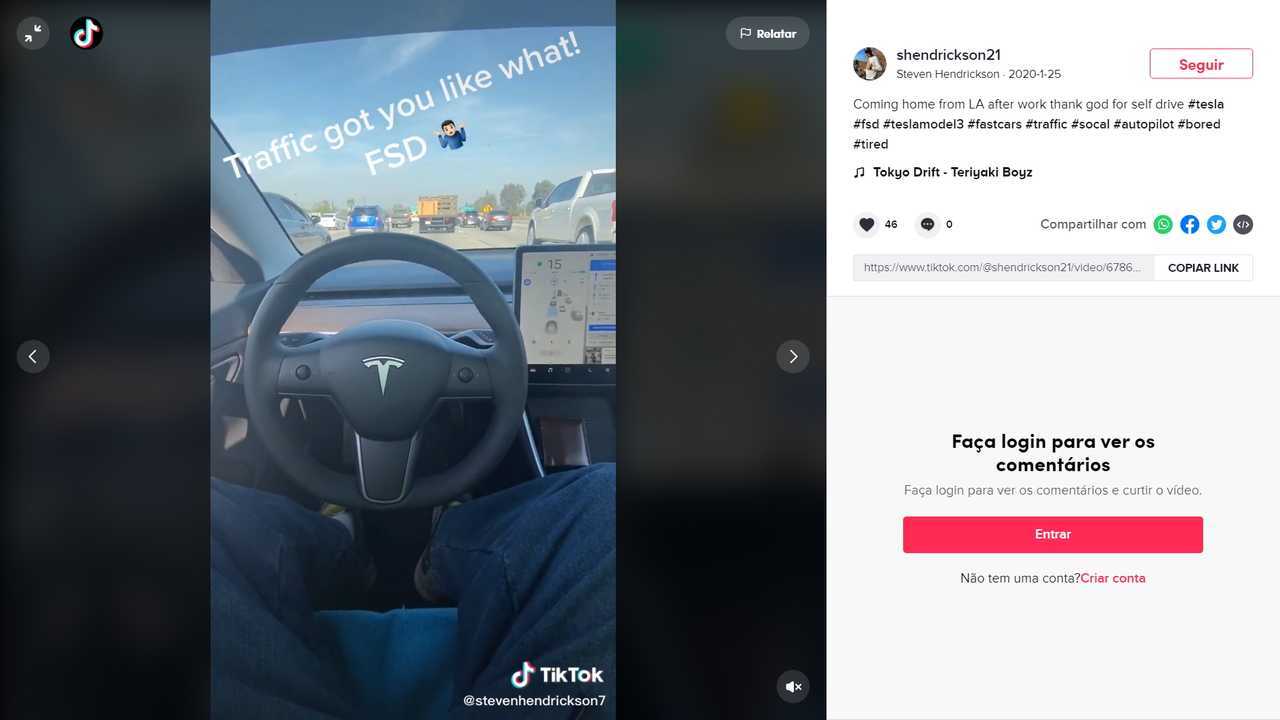 Some people insist on calling it full autonomous driving, which is way beyond the beta software capability: there’s no autonomous car on the market right now.

The crash that killed Hendrickson has elements that suggest Autopilot might have been active. When the truck overturned, it closed two lanes of I-210 and was probably visible for any attentive driver. 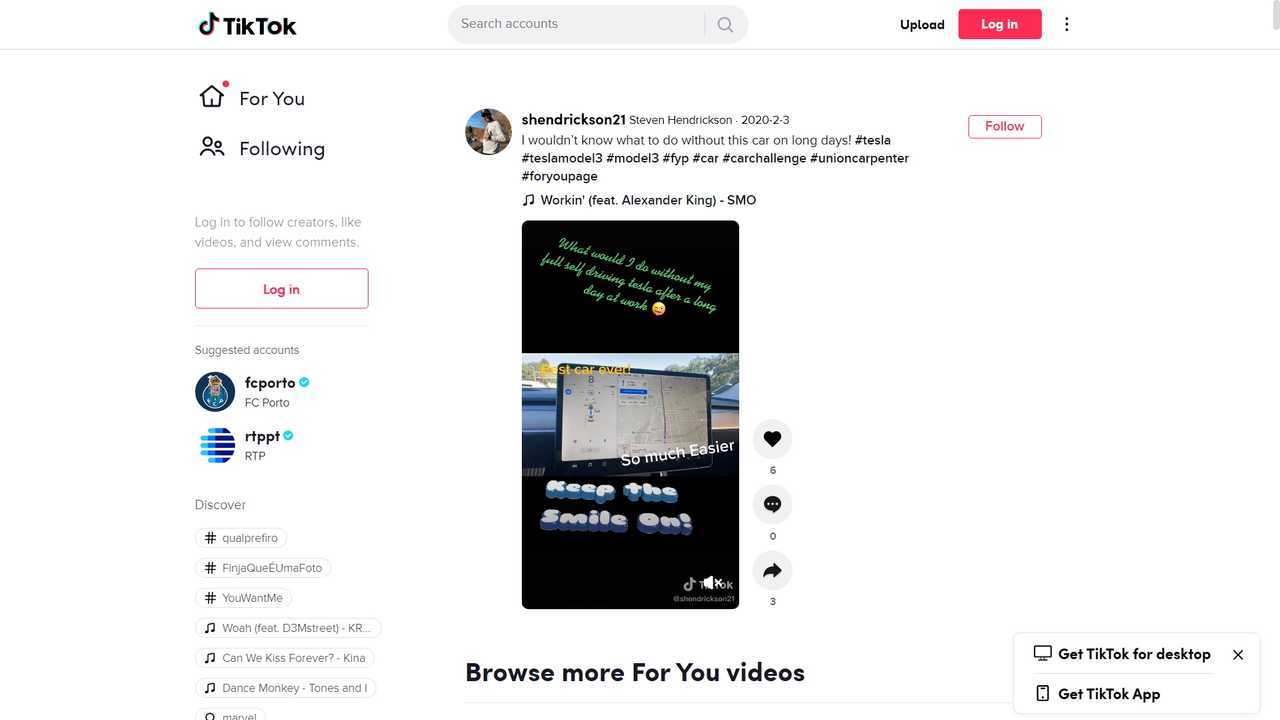 If Autopilot was active, it could have failed to detect the overturned truck and hit it. It would not be the first time that happened. In the crash that killed Joshua Brown on May 7, 2016, in Williston, Florida, NHTSA determined that “the ADAS system did not respond to an impending crash event.”

Considering how late it was, it is not unlikely that Hendrickson fell asleep at the wheel of his Model 3.

With this new inquiry, Tesla is now involved with 25 SCIs (Special Crash Investigations), of which 18 have to do with Autopilot. Both the Texas crash and this latest one in California still need official confirmation that the system was active. According to Reuters, Tesla did not answer its requests for comments.