It might have already happened if it wasn’t for Brexit.

Talks of a Tesla Gigafactory U.K. are back. The location would be in Somerset, England at a 635-acre smart campus called Gravity that’s currently under development.

Minister of State for Business, Energy, and Clean Growth Kwasi Kwarteng said the government is considering the site for a Tesla Gigafactory. The minister believes the Somerset location will be able to sustain a Tesla Gigafactory. Gravity is a good candidate because it’s one of the few locations in England large enough to house a factory of that size. Not only that, it’s located near the M5 and Junction 23 highways, a railway, and air and seaports are close by. 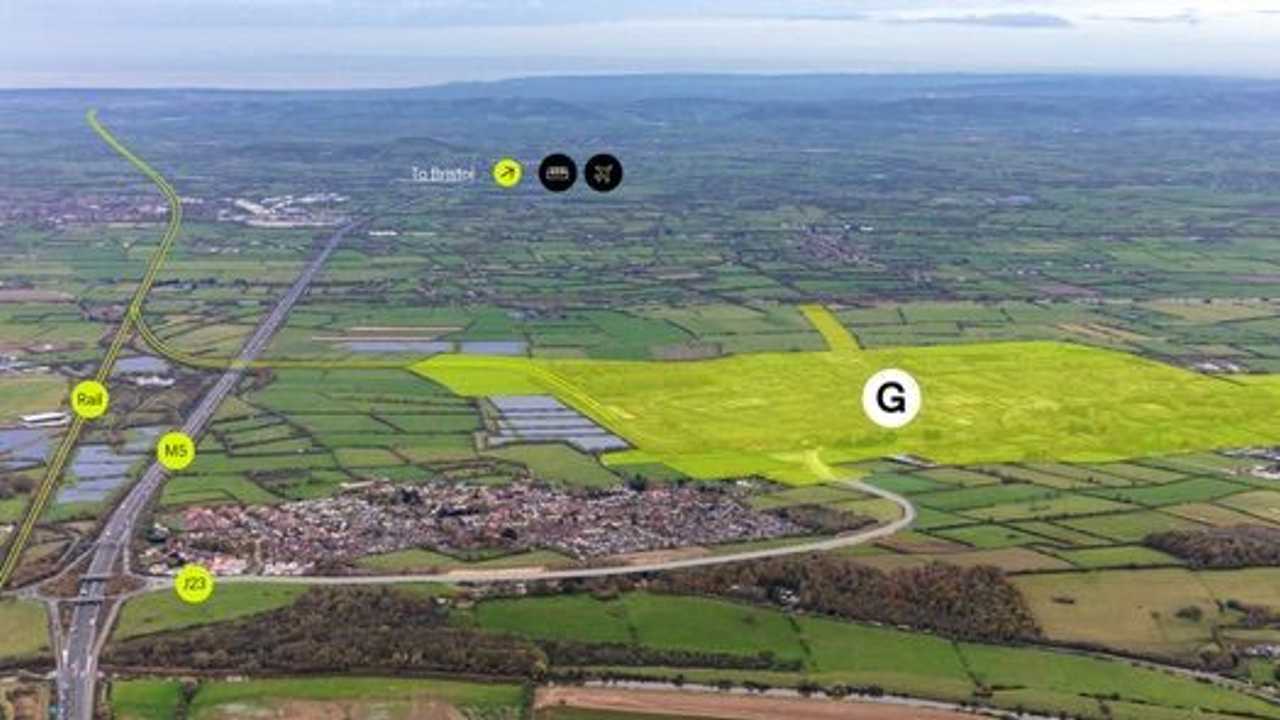 Rumors of a Tesla Giga U.K. started last summer when it became known that the UK government was seeking a 92-acre site to accommodate a Tesla Gigafactory. Gravity was one of the sites trying to secure that deal. Then rumors resurfaced last month when a letter addressed to Elon Musk was mailed to the Gravity location.

Now that Minister Kwarteng is pushing for Gravity to be the site, it seems Tesla Giga U.K. is not a rumor anymore. He also outlined the government’s pledge to support EV and battery manufacturing. Gravity wants to attract “world-leaders in advanced manufacturing, robotics, artificial intelligence and electric vehicles,” he said.

As noted in the Somerset Live report:

The Faraday Institution, the UK’s independent institute for electrochemical energy storage research and skills development, estimates that Britain will need one gigafactory by 2022, two gigafactories by 2025 and eight gigafactories by 2040 to meet demand for electric vehicles and batteries.

It might seem like 92 acres is too small for a Tesla Gigafactory, but it’s roughly the same size as phase one of the Gigafactory in Berlin. Tesla considered the U.K. as a potential site but choose Germany instead. Brexit was likely the reason Tesla went with Germany first.