The agency is checking if they are misleading and could penalize Tesla for that.

First, a Munich court ruled on July 14, 2020, that Tesla was misleading customers by saying its cars had “full potential for autonomous driving.” Then, still in July 2020, the Korean MOLIT (Ministry of Land, Infrastructure, and Transport) started an investigation about Autopilot’s “suspect defects.” Finally, the latest strike came from California’s DMV, which is investigating Tesla’s claims about driving assistant software.

According to the Los Angeles Times, the DMV is reviewing what the company says about Autopilot and FSD. If it concludes that Tesla is misleading customers about the true capability of these driving aids, it could suspend or revoke “autonomous vehicle deployment permits and manufacture and dealer licenses.” 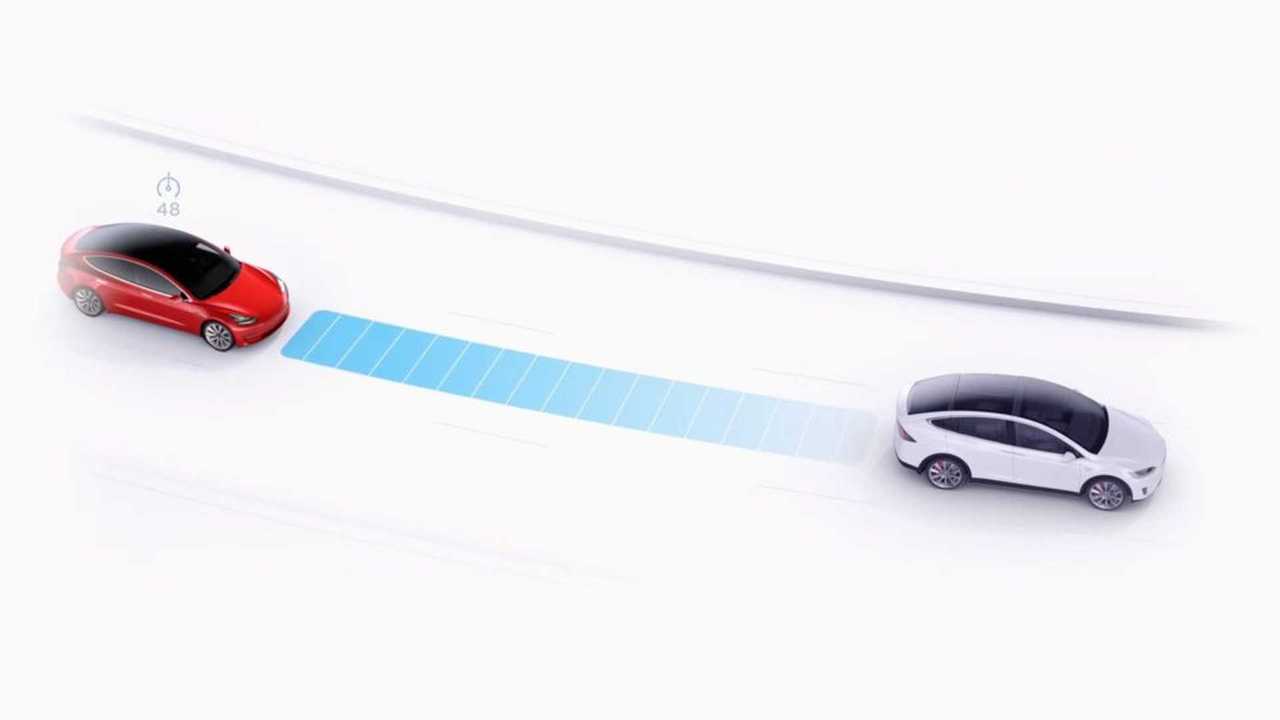 The issue is that Tesla does not have these permits as far as we know. We are not aware if it requested one to shoot the video above, for example. The company’s strategy is to offer beta versions of what it intends to become its full self-driving software for regular customers to test it and provide Tesla with data about its performance. With a legal disclaimer that clients may only use it at their own risk and only under proper supervising.

Ironically, those drivers are also the ones at stake with another sanction the DMV can establish. According to its spokesperson, vehicles operating on public roads using autonomous technology without first obtaining a permit ”can be removed from the streets by the police.” In other words, people that paid for FSD may have their cars impounded. However, it will heavily depend on law interpretation.

Tesla classifies both Autopilot and FSD as Level 2 driving aids. In theory, they are like GM’s Super Cruise or Ford’s Active Drive Assist. In practice, people believe they are autonomous driving systems that will swerve obstacles, make turns left or right, and reach destinations on their own – which is precisely what autonomous systems are expected to do. The more recent crash involving Autopilot happened in Lake Stevens, Washington. Luckily, no one was hurt.

DMV’s review comes after two fatal crashes that could involve Autopilot: one in The Woodlands, Texas, which killed William Varner and Everett Talbot, and one in Fontana, California, which killed Steven Michael Hendrickson. NHTSA is investigating both of them.