Just how fast can a 611hp Tesla Model X P100D go? Our friends over at the YouTube channel, TopSpeedGermany, recently set out to find the answer.

The channel is known for taking fast cars out onto the autobahn in Germany and seeing how fast they can get the vehicle up to. We should note that not nearly all sections of the autobahn in Germany have no speed limit, in fact, most do. However, TopSpeedGermany does these high speed tests in areas that do not restrict the speed. 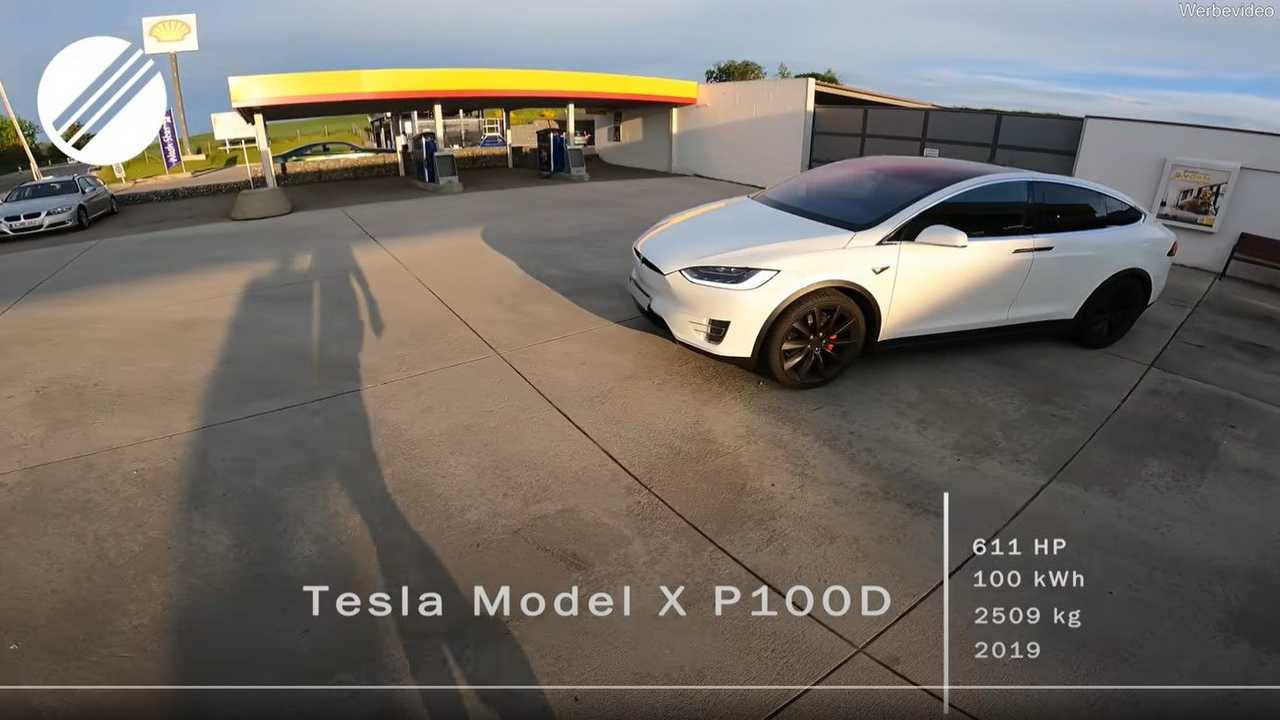 Interestingly, one of the most intriguing parts of the video actually isn’t about the Model X. Early in the video when the driver is just about to access the autobahn, we see that there’s a BMW M6 in front of him and the driver takes off, leaving the Model X in the dust. You can even hear the engine of the M6 roaring from inside the quiet cabin of the Model X.

The driver gets the Model X to reach a top speed of 250 km/hr (155 miles per hour), which happens to also be the manufacturer’s rated top speed for the Model X. However, we’ve already seen evidence that the Model X P100D can exceed that speed. In 2019, Daniel from the YouTube channel, What’s Inside, was clocked by LIDAR in a Model X going 163 miles per hour (262 km/hr).

So check out the video and let us know your thoughts in the comment section below.