This story comes to us from Finland, where a 2013 Tesla Model S owner – Tuomas Katainen – has decided to blow up his car spectacularly.

But the idea is not to entertain us, but it appears to be a bold expression of disappointment.

According to the video (English subtitles are available), after a period of a pleasant experience with the car, multiple error codes appeared in the instrument cluster and a tow truck was required to get the car to a Tesla service center.

After a month, the owner received info from Tesla that the car can’t be fixed without replacing the battery pack, which will cost €20,000 ($22,480). Let’s recall that the car is some 8 years old, so there is no warranty anymore.

We don’t know the full story, but there was a concern that it might not be the only thing to repair/replace, so the cost could be even higher.

The unhappy owner has decided to blow up the car in a former quarry by using 30 kg of dynamite. The team has put inside also the doll of Tesla’s CEO Elon Musk, that was thrown out of a helicopter. 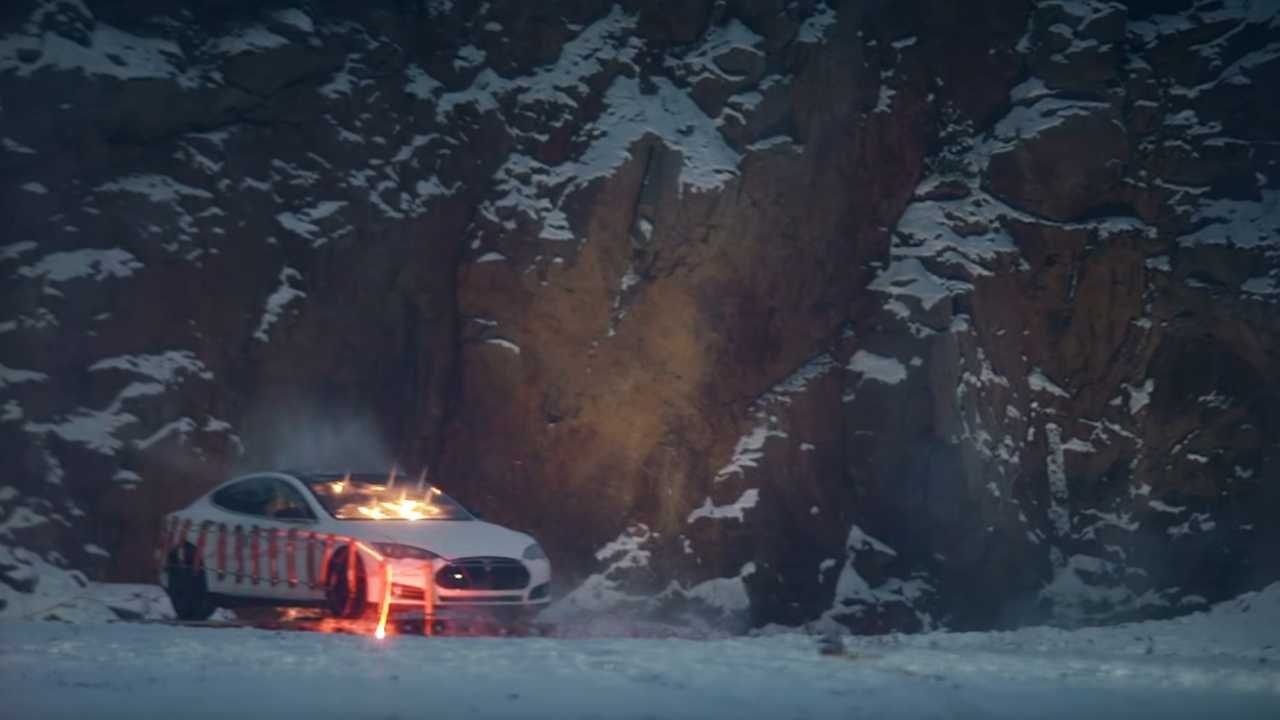 Well, barely a few parts were left from the car, but at least the owner appears to be satisfied with the outcome, even more so than from driving it. He noted that he is probably the first who exploded a Tesla.

Anyway, regardless of the story, the concerns about the EV maintenance cost after the warranty period are real. Especially in the case of the Tesla brand, which tries to have a closed ecosystem, so there are not that many opportunities for third-party services.

We already saw stories about high repair costs/battery replacement costs. It’s interesting that Tesla-repair specialists like Rich Rebuilds multiple times reported difficulties and most recently converted a Tesla Model S to ICE instead (it was a fun project).