What’s up with the Concorso d’Eleganza and old concepts coming back to life?

Apparently, the 2019 Concorso d’Eleganza is home to old concept cars coming back to life. First, a working and running Ferrari 512 S Modulo concept grazed the grassy exhibits of Villa d’Este, then the BMW Garmisch took center stage as well, which was a concept car designed by Marcello Gandini of Bertone.

However, it looks like Gandini’s stint at the Concorso d’Eleganza doesn’t end with the Bimmer. Another Bertone-made concept made it to the grounds – the 1967 Lamborghini Marzal. 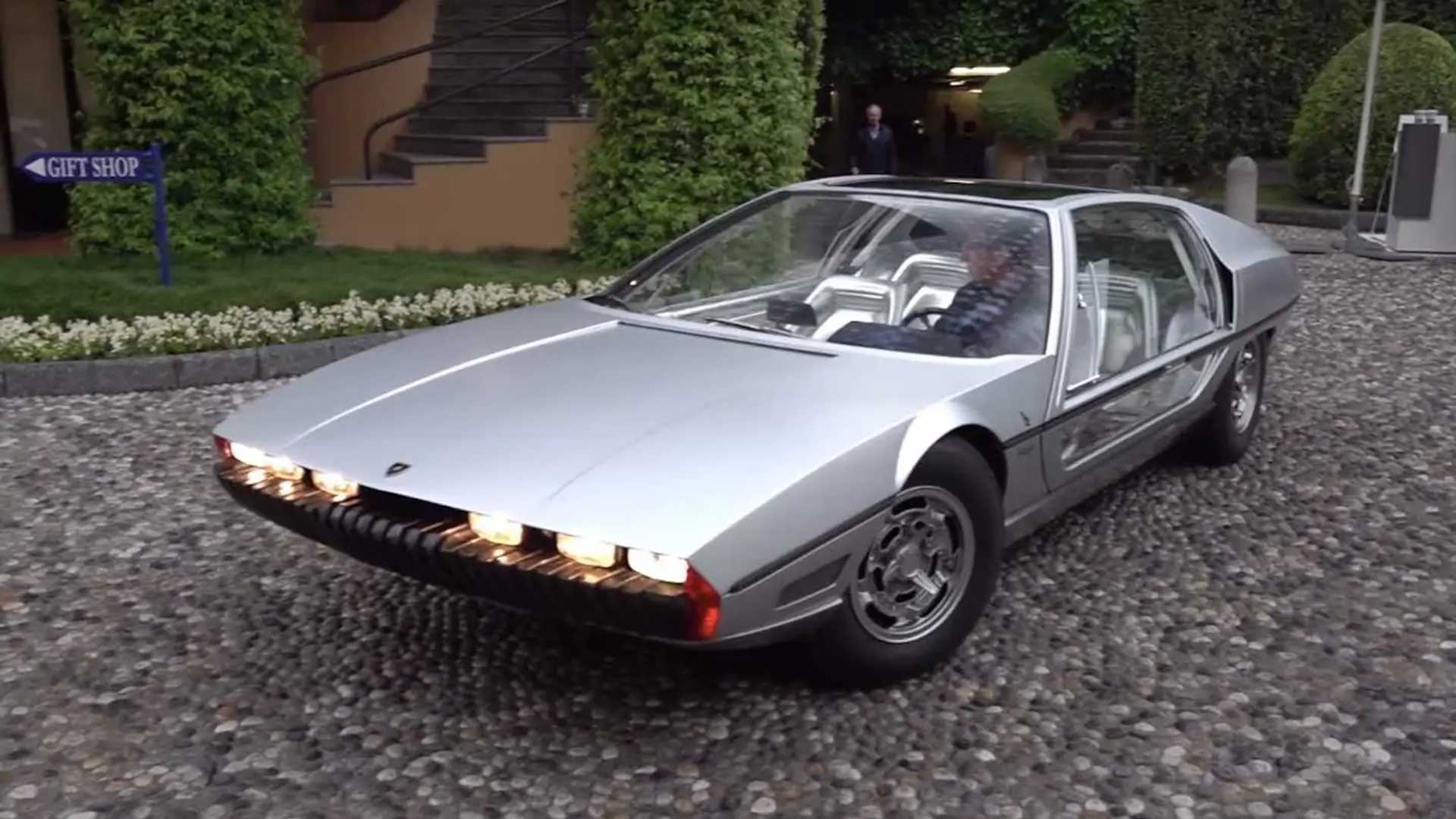 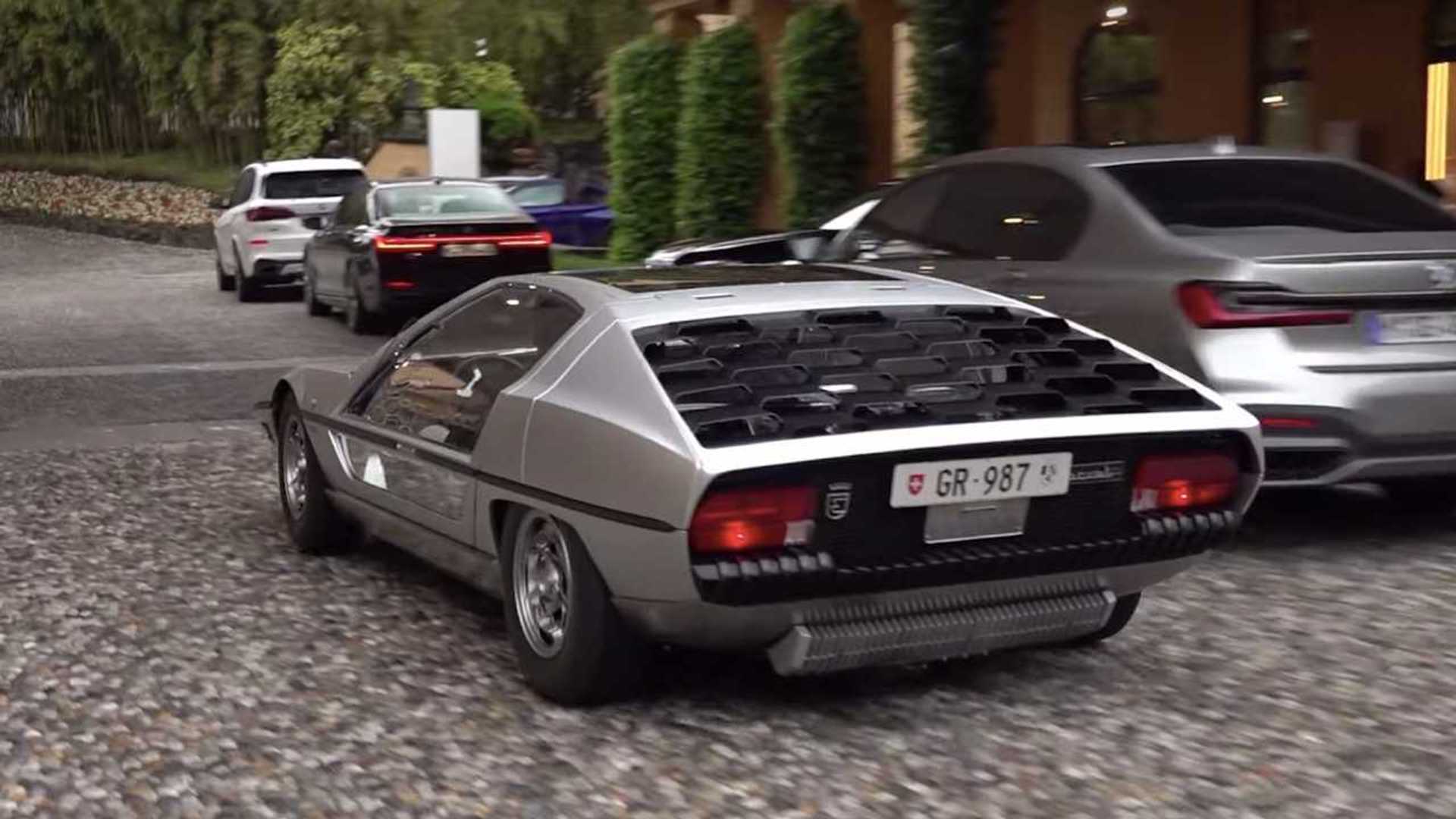 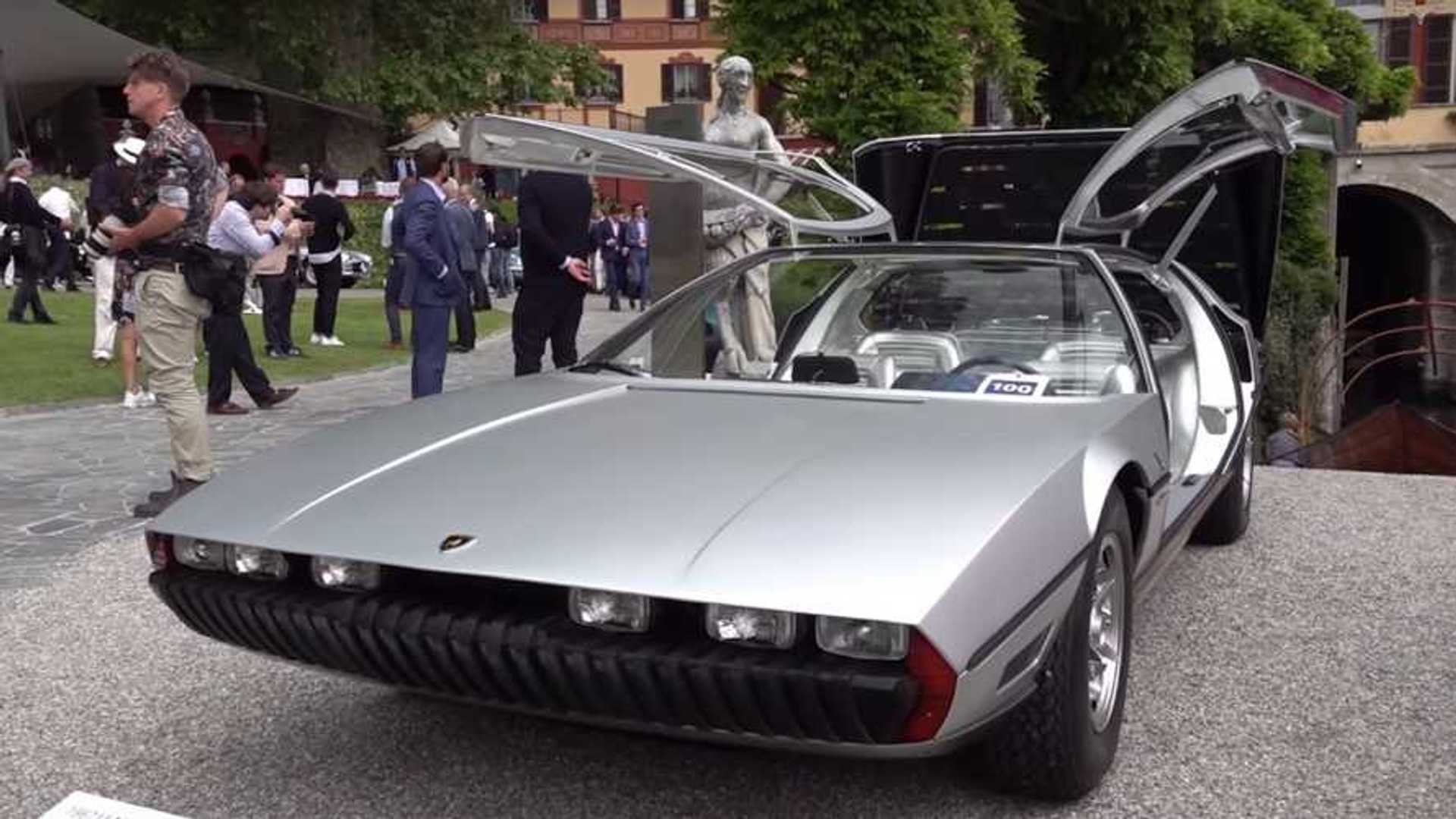 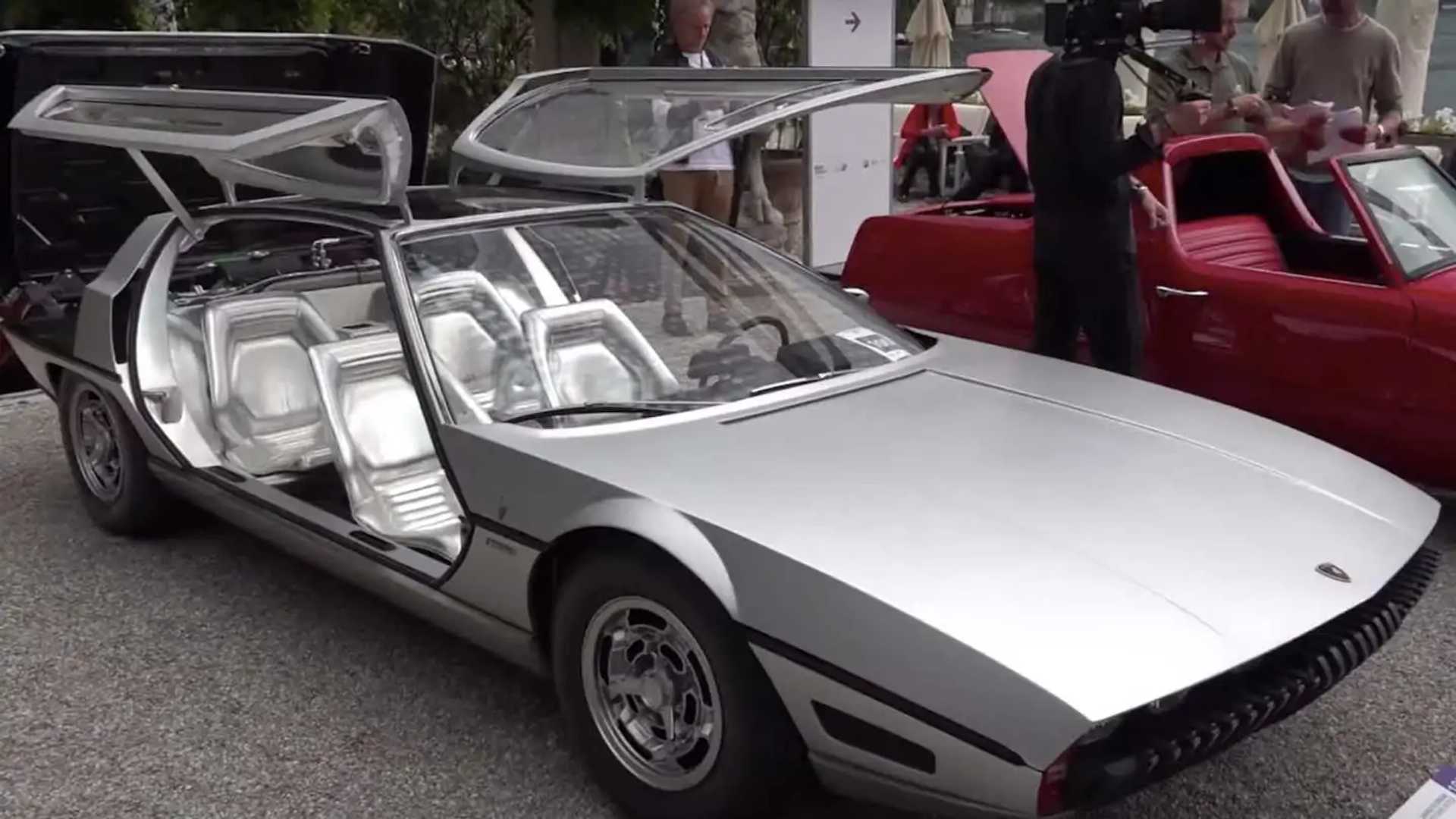 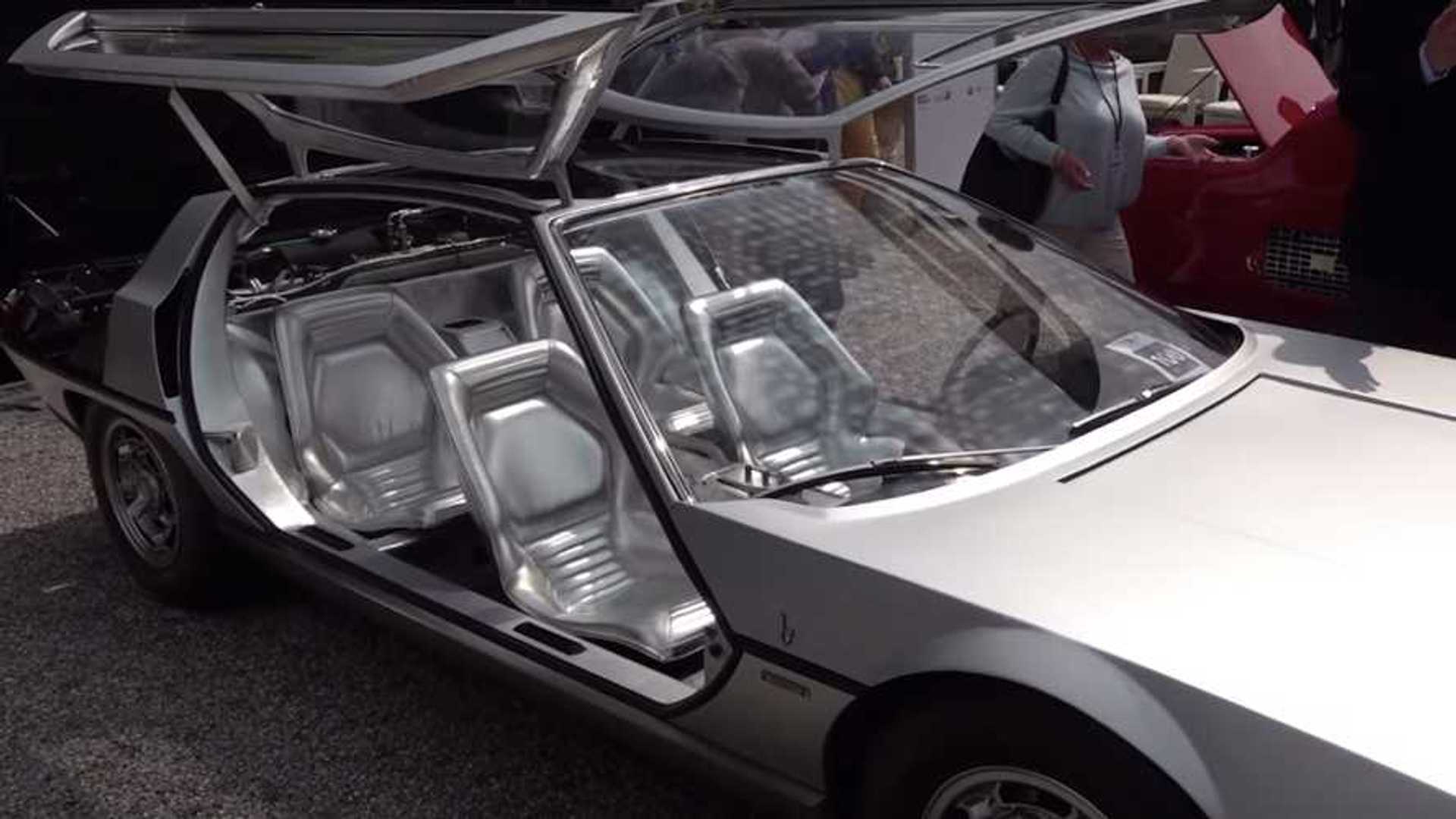 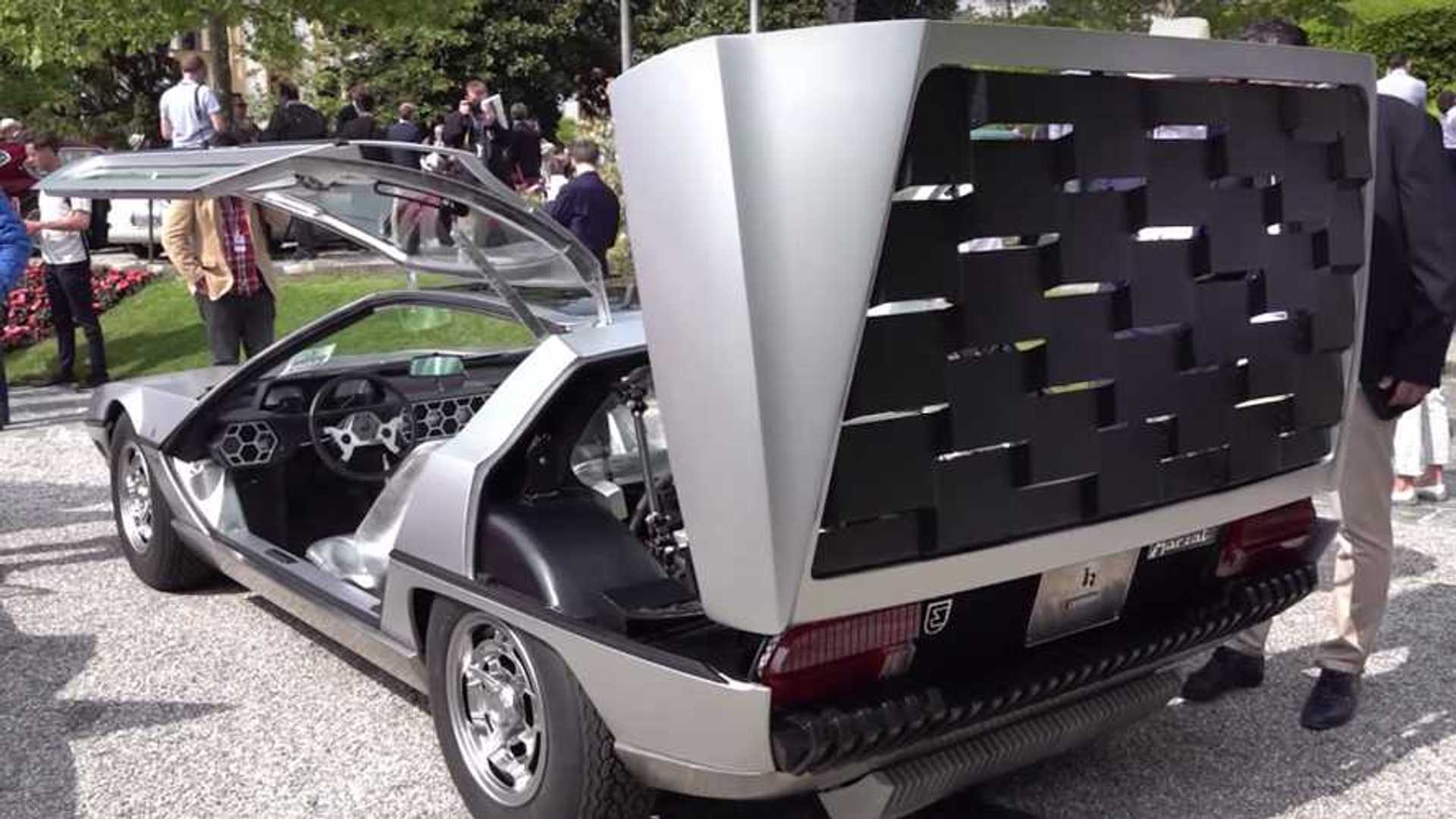 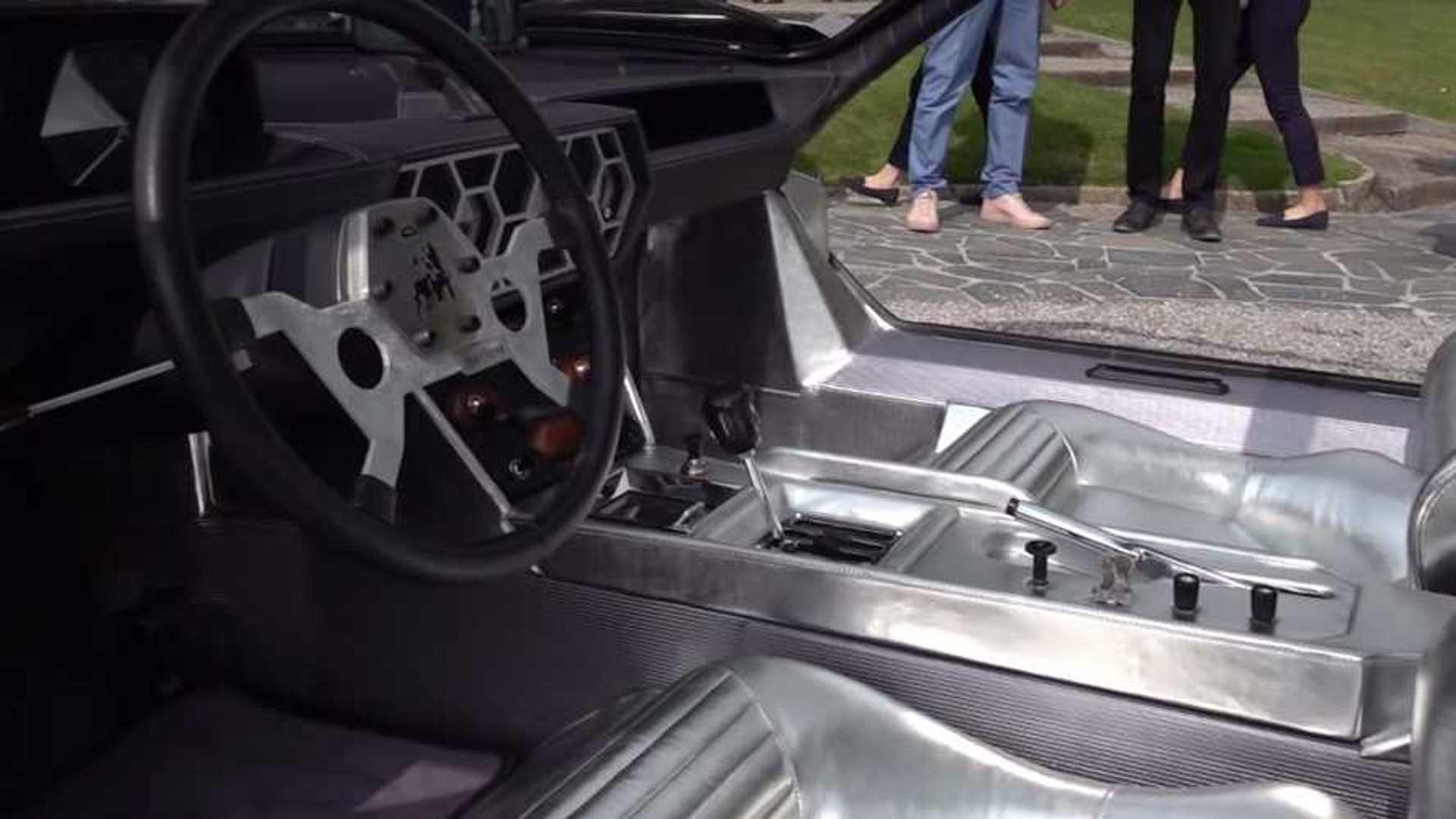 The Lamborghini Marzal was a concept vehicle introduced in the 1967 Geneva Motor Show. It was made with the intention to create a four-seat Lambo to join the stables of Ferruccio Lamborghini. Based on the Miura with the wheelbase extended by around five inches to let two more passengers at the back.

Visually, it’s hard to miss the Marzal concept with its silver livery, primarily seen on the cabin upholstery that makes this car look like it’s ready for the future. And of course, the very inconspicuous windows that extend down to the door sills. Talk about privacy.

Speaking Of The Future And The Concepts That Come With It: 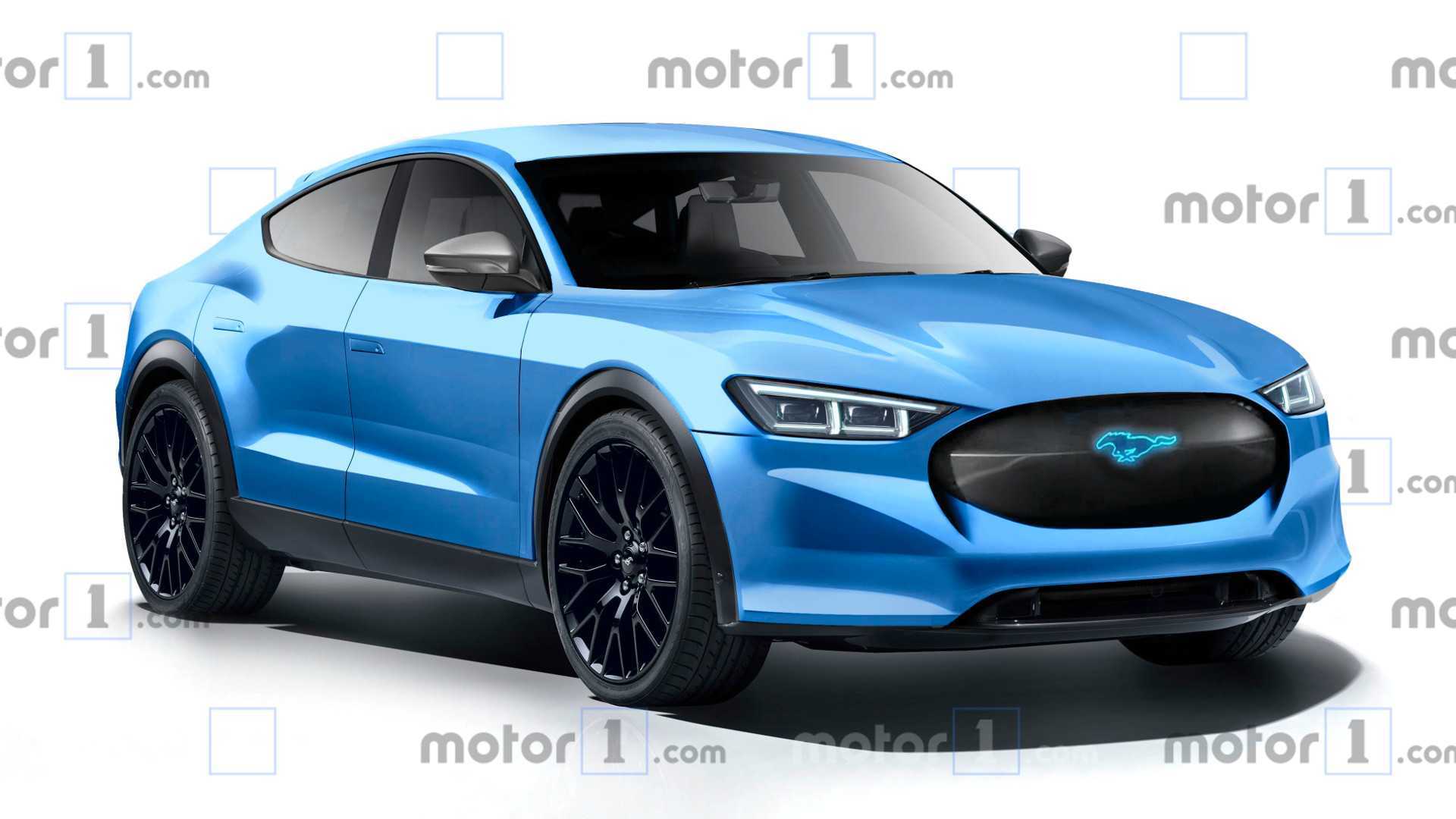 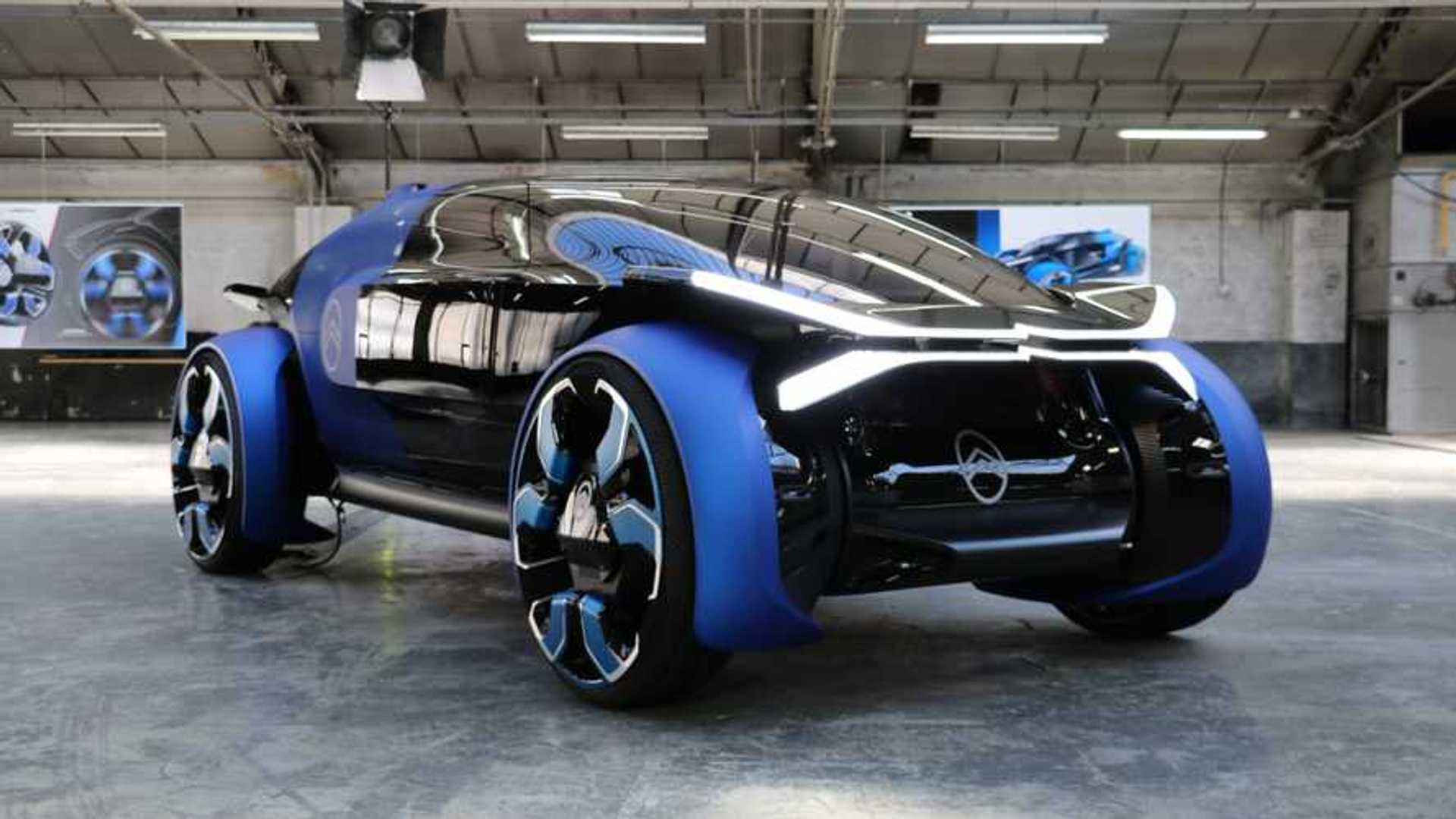 Aside from the polarizing and outlandish design, the Marzal also carries a rather peculiar engine behind the rear seats – a 2.0-liter inline-six power plant that produces 175 horsepower, sent to the wheels via a five-speed manual tranny. Seems normal, right? Well, it’s actually a split-half version of Lamborghini’s 4.0L V12.

The video above won’t be the first time that the Marzal would make a public appearance. Aside from the Geneva Motor Show, it also appeared at the 1967 Monaco Grand Prix and in 1996 at the Concours Italiano in California. It was then sold at an auction at Ville d’Este for approximate 2-million dollars in 2011.