The Suzuki Ignis arrived globally in 2016 and the model has been pitched as a micro-SUV or a butch hatchback with a retro design language. The model was always aimed at young buyers and India got the Ignis in 2017 via the Nexa outlets. Now, Suzuki is readying a mild facelift for the retro hatchback globally, images of which have been leaked online ahead of the official reveal. The 2020 Suzuki Ignis gets cosmetic tweaks, according to the leaked images, which aim to add a little more rugged appeal to the offering. 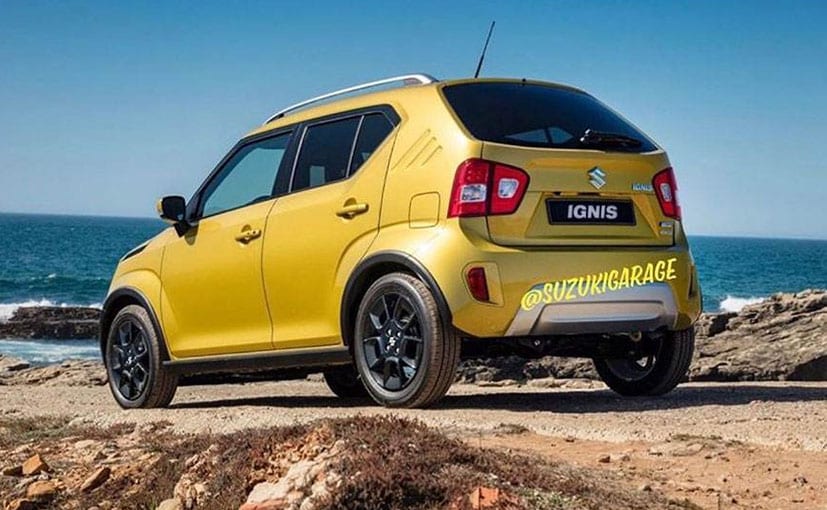 The leaked images reveal a new grille and front bumper on the 2020 Suzuki Ignis. The new grille is hard to miss and the unit is similar to that on the S-Presso. The front and rear bumpers now wear faux scuff plates that are finished in brushed silver, while the fog lamp housing has been revised and skips the chrome bezels. Changes to the rear are minimal barring the bumper and the hatch continues to sport the retro taillights and the C-pillar that remain the standout elements on the offering. The alloy wheels too remain unchanged on the 2020 model. We expect minimal changes to the cabin as well including an updated infotainment system and possibly a new MID unit. That being said, expect the dual-tone dashboard, toggle switches and other features to be carried over. 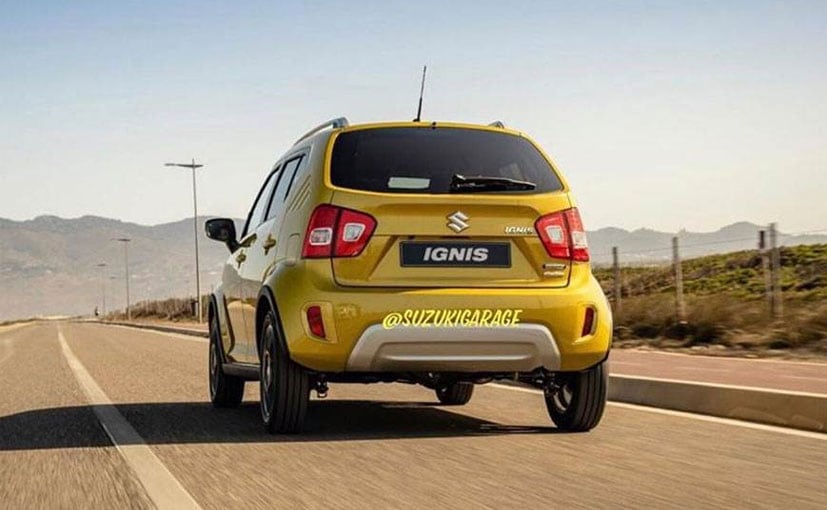 Under the hood, the 2020 Suzuki Ignis is expected to get the same engine options globally. In India though, the model will be updated with the BS6 compliant 1.2-litre petrol engine from the Swift and Baleno that develops 82 bhp and 113 Nm of peak torque. The motor will come paired with a 5-speed manual and AMT units in India. The Ignis diesel has already been pulled off the market for a while now. Globally though, the hatchback gets an All-Wheel Drive version as well in several markets apart from a number of other features.

The Maruti Suzuki Ignis facelift is likely to arrive in India possibly by mid-2020. The visual tweaks are likely to be carried over on the India-spec model along with the BS6 compliant powertrain. Expect a marginal hike in prices over the current model. The Ignis competes against a number of rivals including the Mahindra KUV100 NXT, Ford Freestyle, Tata Tiago NRG and more.