With a new 3-Series on the market for a little under a year now, and a new 4-Series coupe on the way, it’s about time for BMW M to roll out the latest versions of its icons—the M3 and M4. We’re not 100-percent sure what the cars will look like, but we do know a lot about them. Here’s what we’ve learned so far about the G80 and the G82. 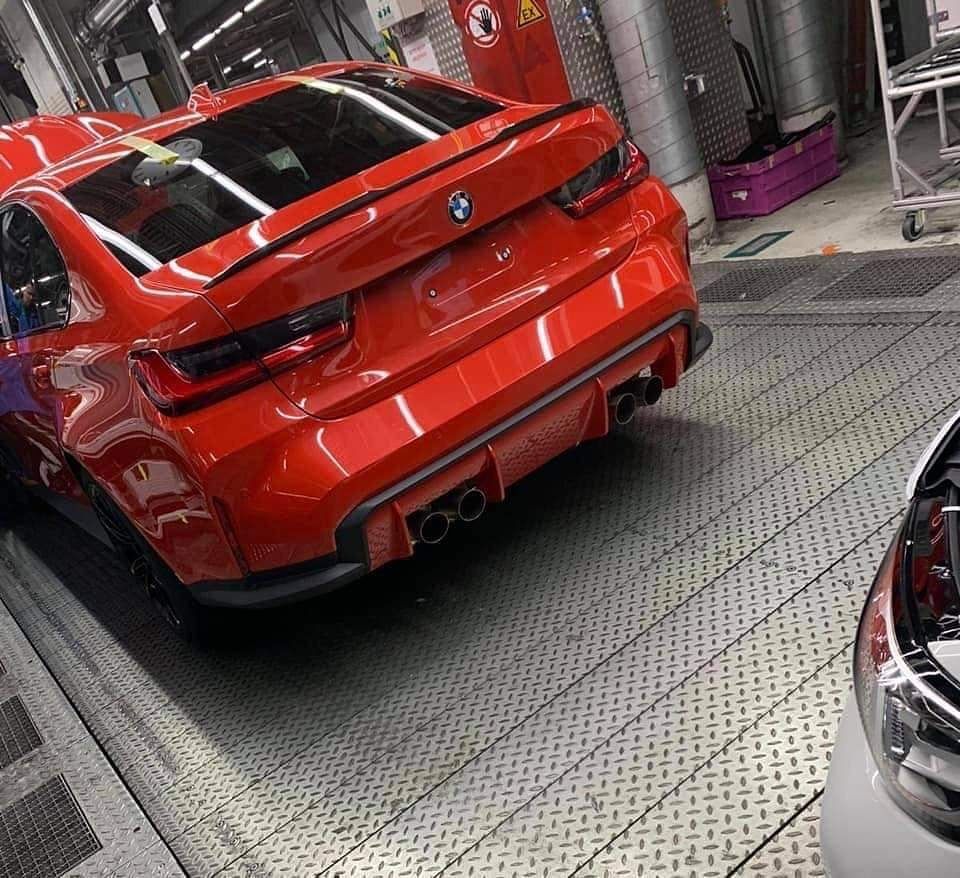 In a press release touting record sales in 2019, BMW M confirmed that the world debut of the new M3 and M4 would be held sometime this year. We expect it to be later in 2020, so don’t be surprised if March’s Geneva Motor Show comes and goes without a new M3 and M4. BMW M boss Markus Flasch previously confirmed to Motoring.com.au that the M3 and M4 won’t go into production until late 2020, with the car arriving at dealers in early 2021. Flasch also confirmed the photo above, which first leaked in mid-October on Facebook, is of a pre-production M3.

Here’s a Manual Version Testing on the Nurburgring

The new M3 has been spotted testing during the Nurburgring’s industry test pool sessions all year, and this latest video shows a manual version of the car getting pushed to the limit. Turn the sound up, and you can clearly hear the delay between shifts. It’s still in full camouflage, but this prototype gives us a good look at the body lines, as well as the fender flares, exhaust setup, and lip spoiler. 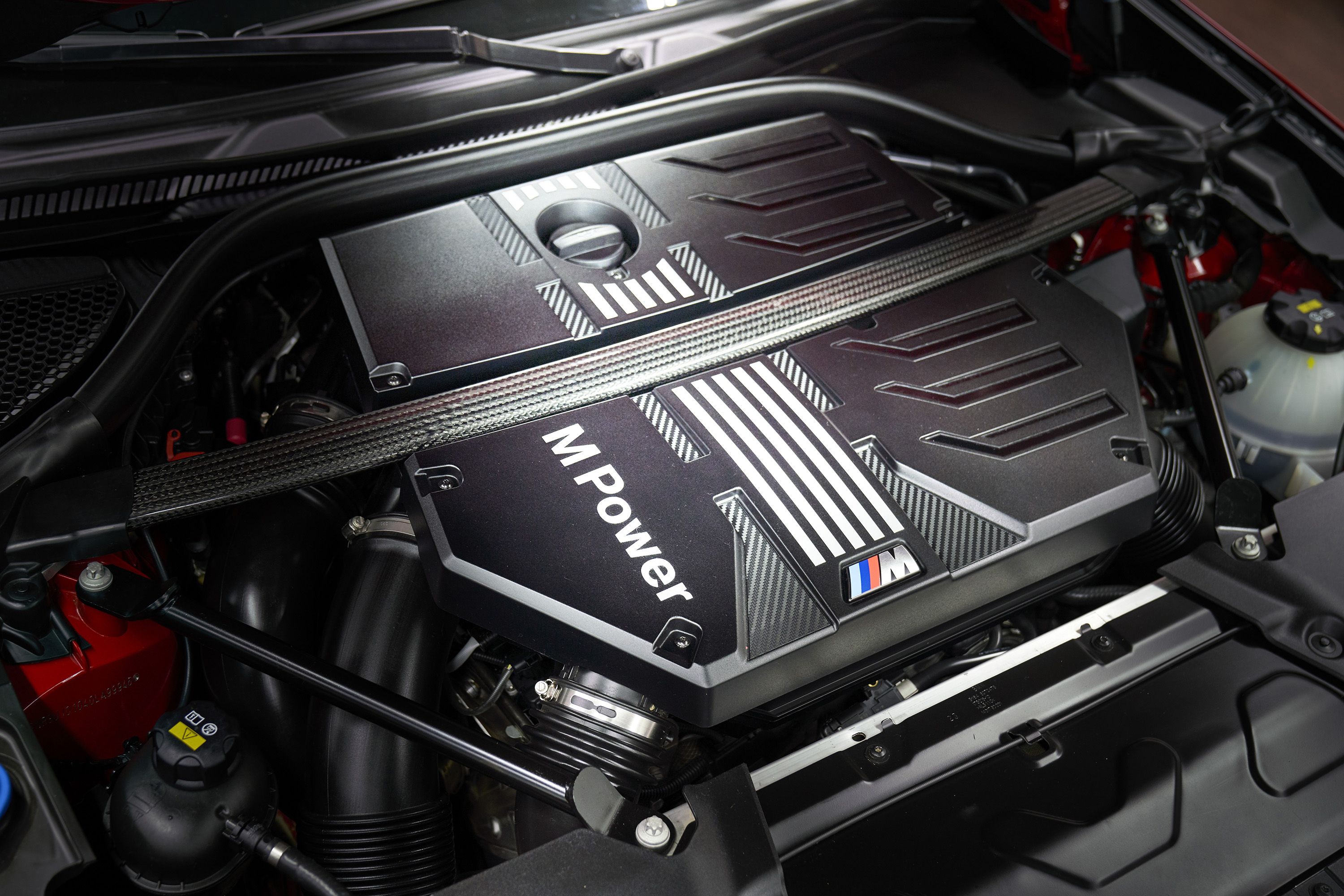 As with their predecessors, the new M3 and M4 will be powered by a 3.0-liter twin-turbo inline-six. It’s not the same engine, though. Instead, they’ll get BMW M’s new S58 engine, which made its debut in the X3 and X4 M. The engine is based on the regular BMW B58 straight-six that’s been around since 2015, notably powering the new M340i and the fifth-gen Toyota Supra. Our colleagues at Car and Driver point out that the S58 has a larger bore and shorter stroke than the B58, for more revs.

In the standard X3 and X4 M, the engine makes 473 horsepower and 442 lb-ft of torque, while in the Competition, it makes 503 hp and the same amount of torque. We expect those figures to be similar in the M3 and M4. 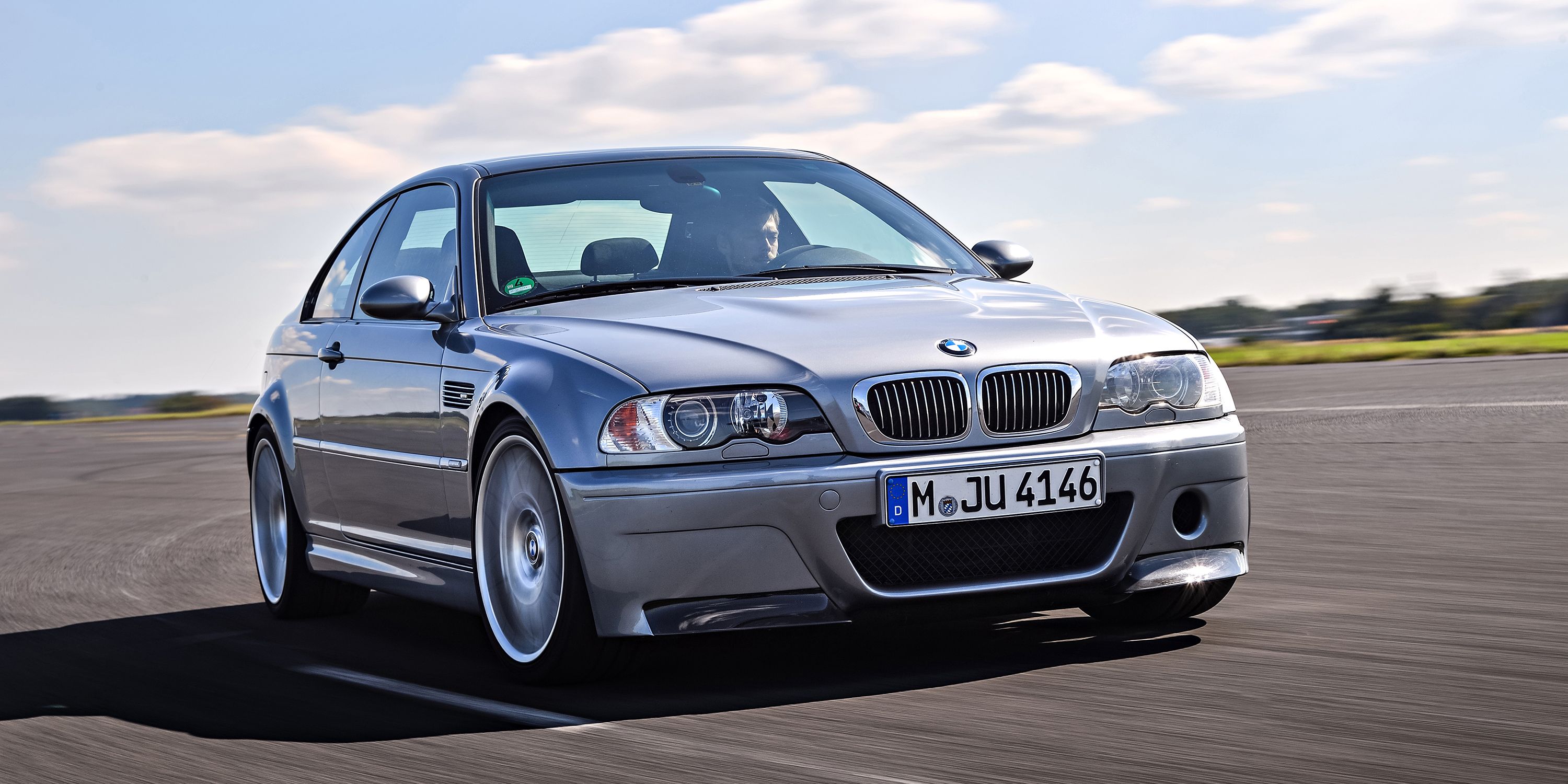 Two years ago, then-current BMW M head Frank Van Meel told Road & Track that BMW M would adopt a four-tier model strategy. We expect at launch that the M3 and M4 will launch in standard and Competition guises—a strategy BMW has employed with the new M8, X3/X4 M, and X5/X6 M—and eventually, there will be a CS version, then a CSL.

The Competition will offer a bit more power than the standard version, while the CS will bring even greater track focus and various weight-saving measures. The CSL will bring back a storied BMW nameplate to replace the old GTS models. Think hardcore track monsters, with coilovers, more power, more aero, stickier tires and less weight. BMW might only offer an M4 CSL—not an M3.

The Manual Option Has Been Confirmed 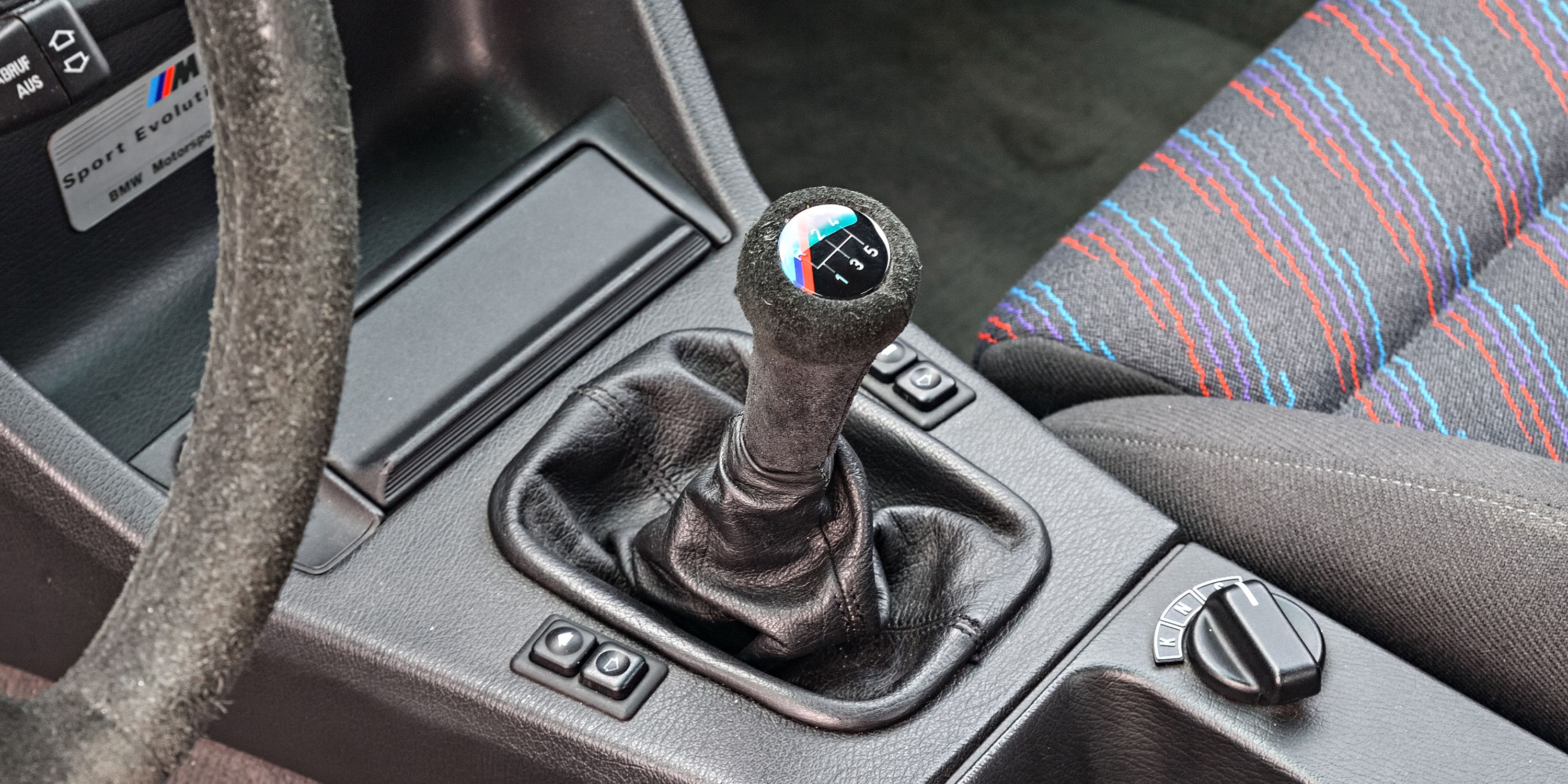 In 2018, BMW R&D head Klaus Frolich promised R&T that the next M3 and M4 would offer a manual transmission option. A clearer picture emerged a few months later, when Britain’s Car magazine reported that BMW has a rear-drive, manual-transmission version of the next M3 and M4 in the pipeline. The magazine said this model was called the “Pure,” though the name wasn’t final.

Four-Wheel Drive Will Be Offered 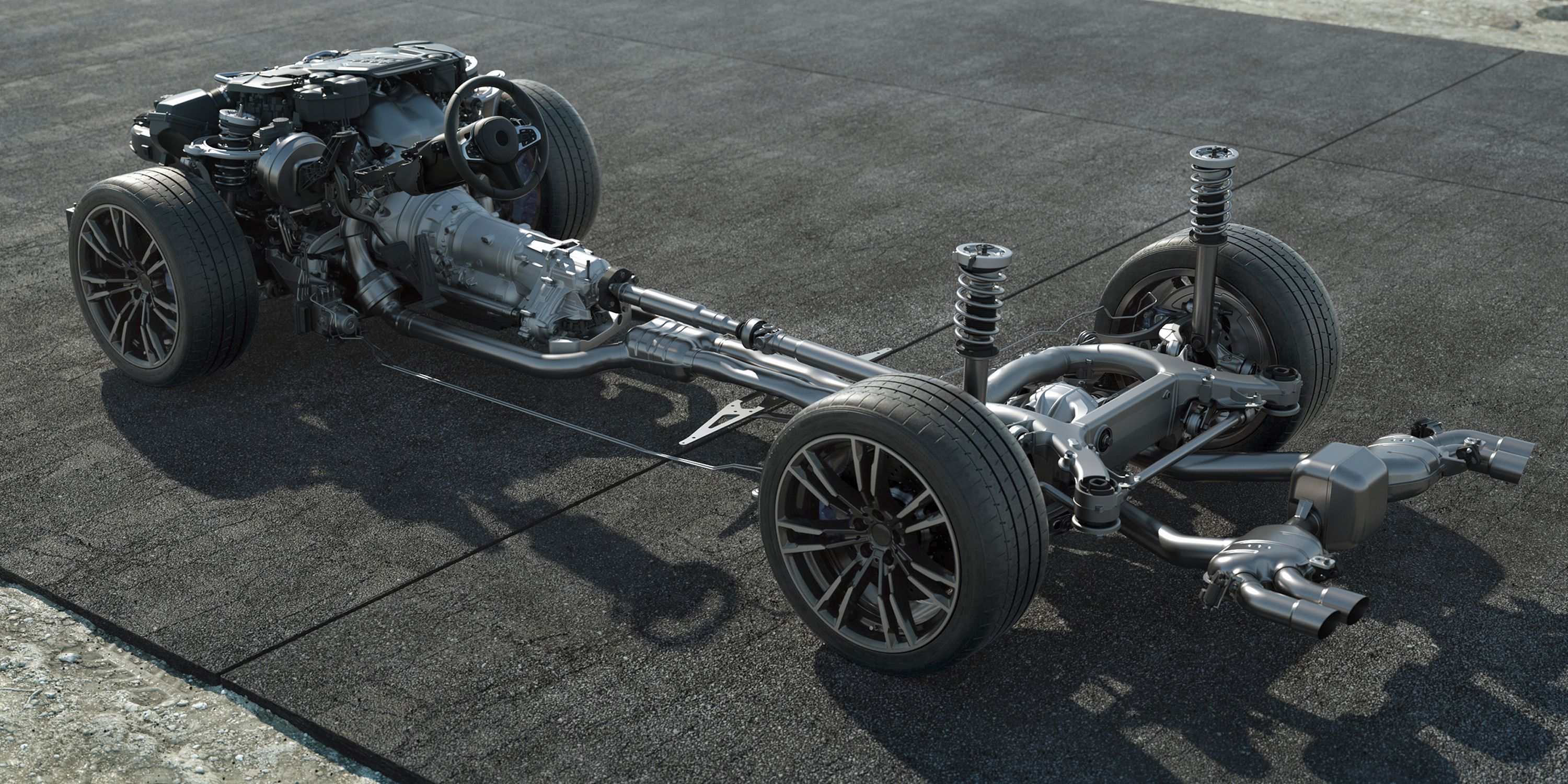 In the same interview Frolich gave R&T promising a manual, he said the next M3 and M4 would get a four-wheel drive system like that in the new M5 and M8. That system offers a fully variable torque split between the front and rear axles, and can even decouple the front axle entirely for drifts and burnouts. The system, called BMW M xDrive, was developed by M itself, and is relatively lightweight.

This will mark the first time the M3 and M4 will be offered with four driven wheels, but unlike with every other M car equipped with the system, it’ll be optional.

The Dual-Clutch Will Be Replaced With a Torque-Converter Auto 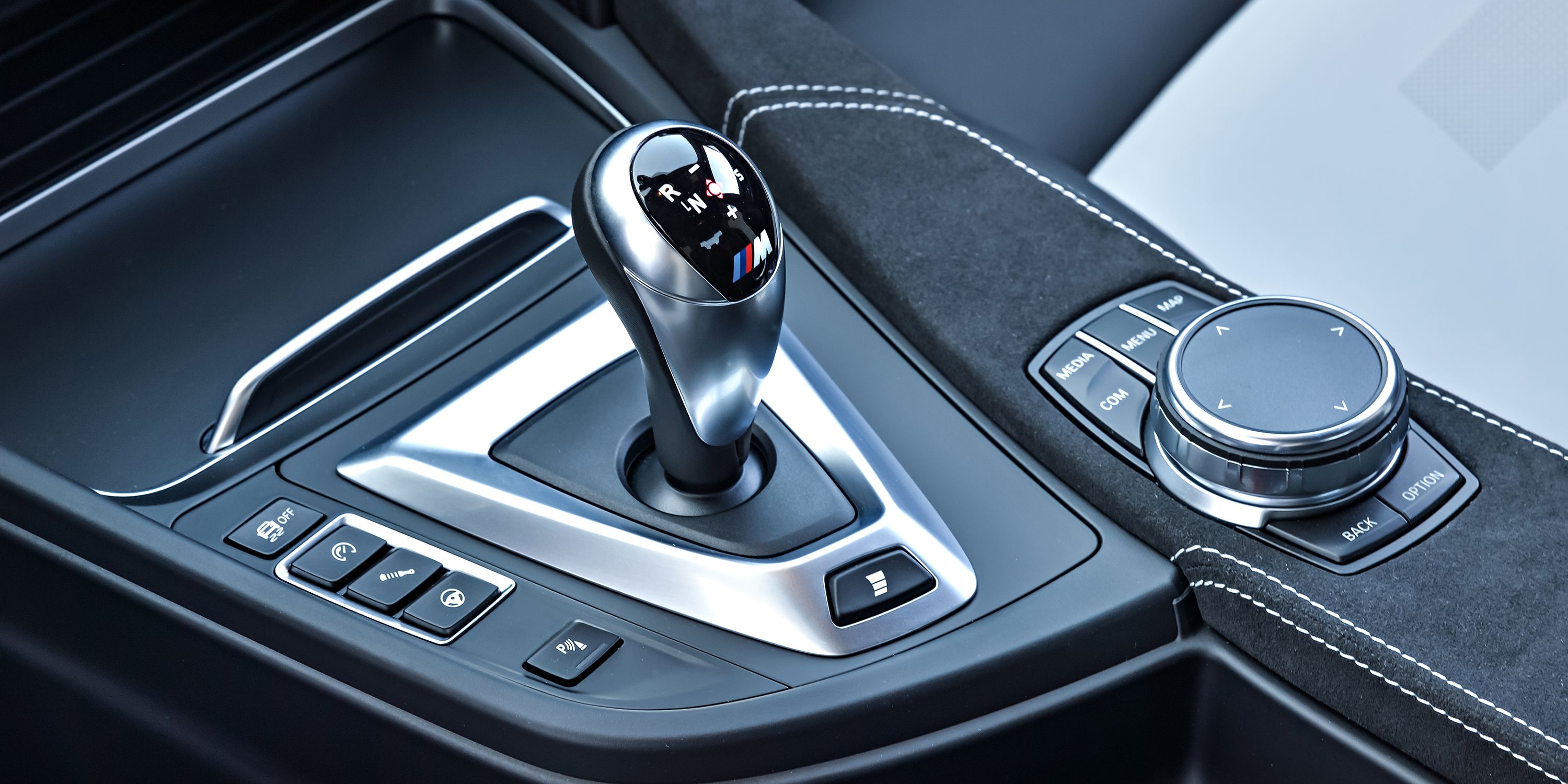 Currently, all new BMW M cars, save the M2 and still-in-production M4, use eight-speed torque-converter automatics. New BMW M boss Markus Flasch confirmed to Road & Track last year that the next M3 and M4 will go torque-converter, too. That means the G80 will be the first M3 since the E36 to be offered with a traditional automatic. The E46 could be had with a sequential manual, while the E90 and F80 were available with dual-clutches. 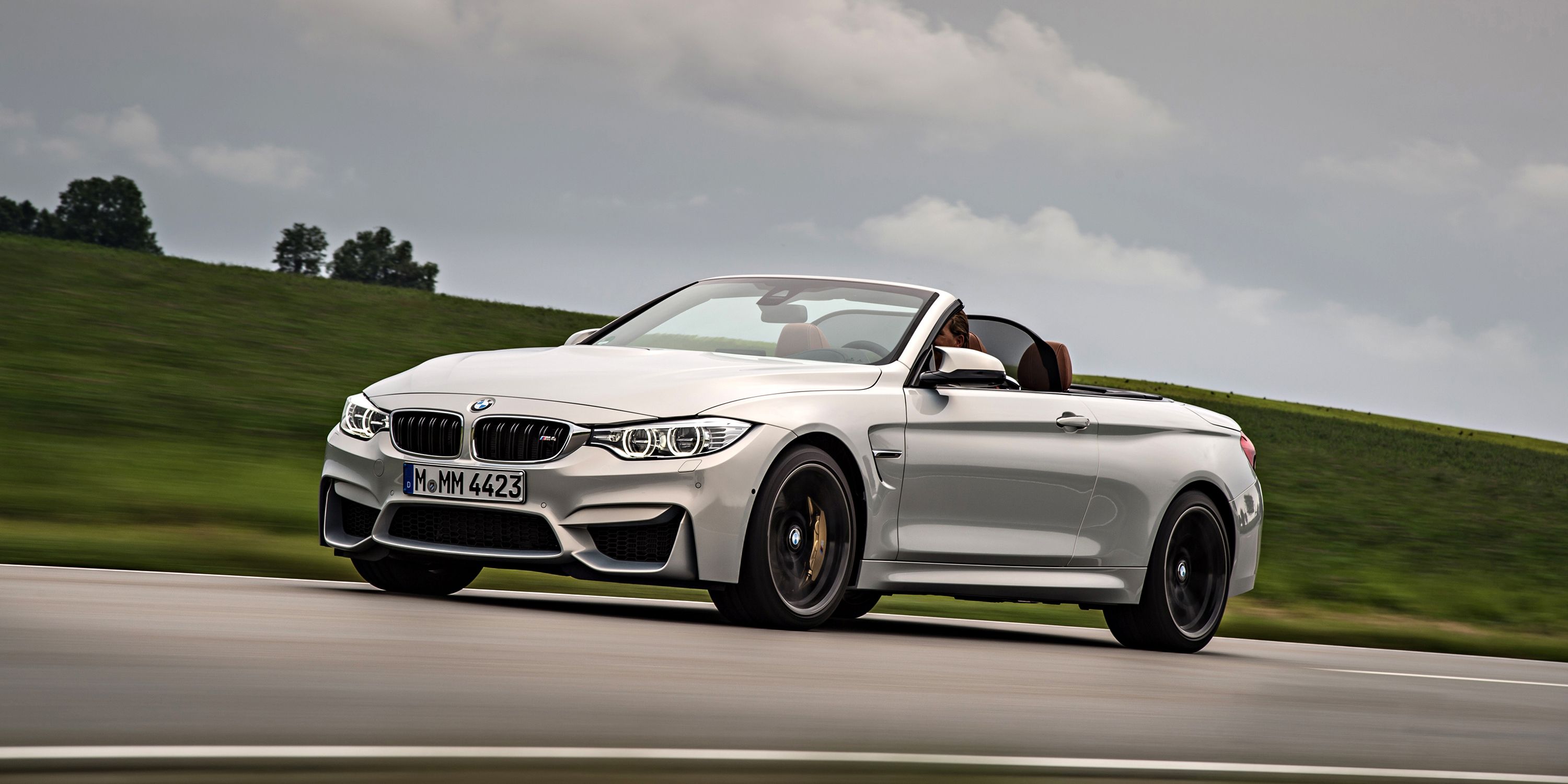 Starting with the E36 generation and continuing with the last two generations of M3, BMW has offered the iconic M car in three different body styles. As with the last one, there’ll almost assuredly be an M3 sedan, plus an M4 coupe and convertible. Recent spy video of the upcoming 4-Series convertible reveal that BMW has ditched the folding hardtop for a traditional fabric soft top. That means the next M4 ‘vert will likely be much lighter than its predecessor.

Autocar magazine reports that BMW will also make an M4 Gran Coupe as a more stylish alternative to the M3, but we’re not 100 percent sure of that. BMW didn’t offer an M version of the 4-Series Gran Coupe with the previous generation.

As you’d expect, BMW has been testing the M3 and M4 on the Nürburgring, giving us an early look at the cars. And a listen. The car has a muted engine note, but one that’s still distinctly straight-six. Blame the lack of volume on new European noise regulations, and expect that the engine noise will be enhanced by the car’s speakers. 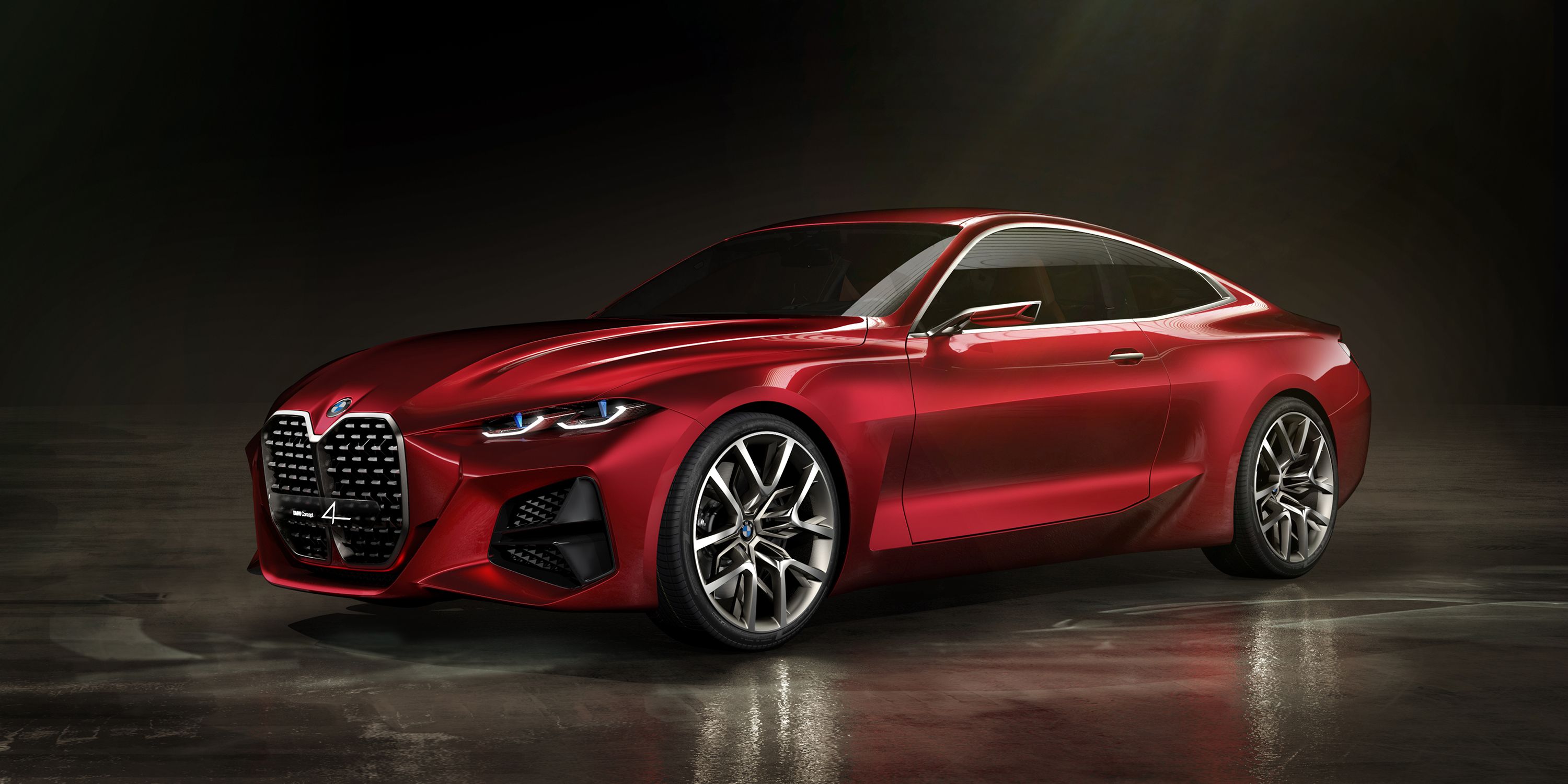 Last month, BMW revealed the Concept 4, which previews the next-generation 4-Series. It has quite a big kidney grille, which you might have noticed. Spy photos and videos of both the upcoming M3 and M4 indicate that a grille like this is a possibility for the pair. It’s tough to tell definitively by the camouflage, but don’t be surprised if the M3 and M4 take design inspiration from the Concept 4.

We’re going to go stare at pictures of E30 M3s and weep for entirely unrelated reasons.

There’s still plenty we don’t know about the M3 and M4 like price, performance figures, dimensions, and more. We also don’t know when it’ll arrive. We heard there was a chance that one or both would be revealed at last month’s Frankfurt Motor Show, but obviously, that hasn’t happened. A reveal some time next year seems like the most likely scenario.