That’s a good-looking car from the Sino-British automaker.

Concept cars have gone a long way, with a history that dates back to 1938 in the form of the Buick Y-Job, which is considered to be the first-ever concept vehicle. In modern times, concept cars are a dime a dozen, showcasing either what the carmaker can do or a glimpse of a future model.

With that said, Morris Garages or MG has released its latest concept vehicle under its parent company SAIC Motors. Called the Cyberster Concept, the electric sports car was revealed over at SAIC Design’s Instagram. 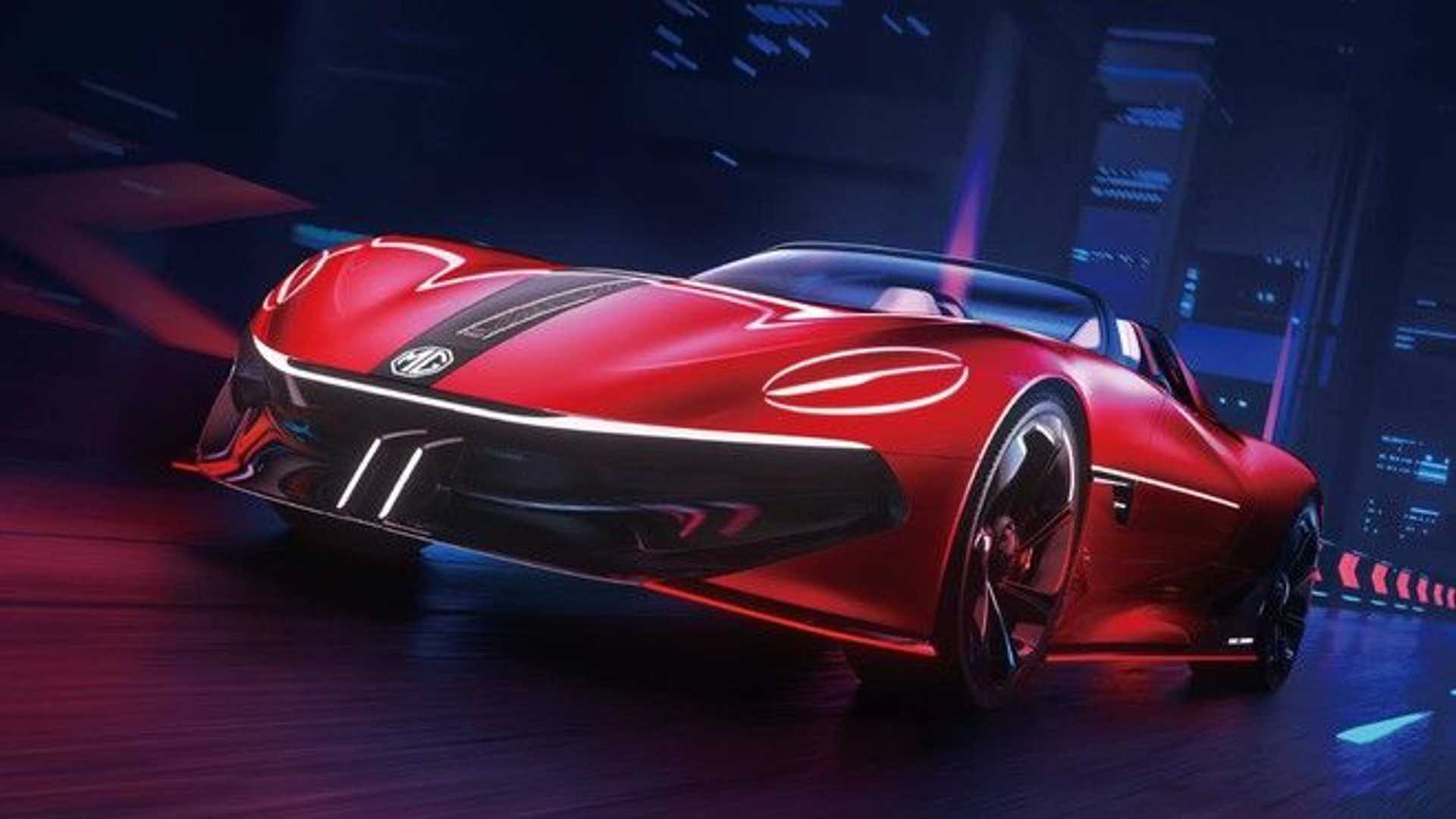 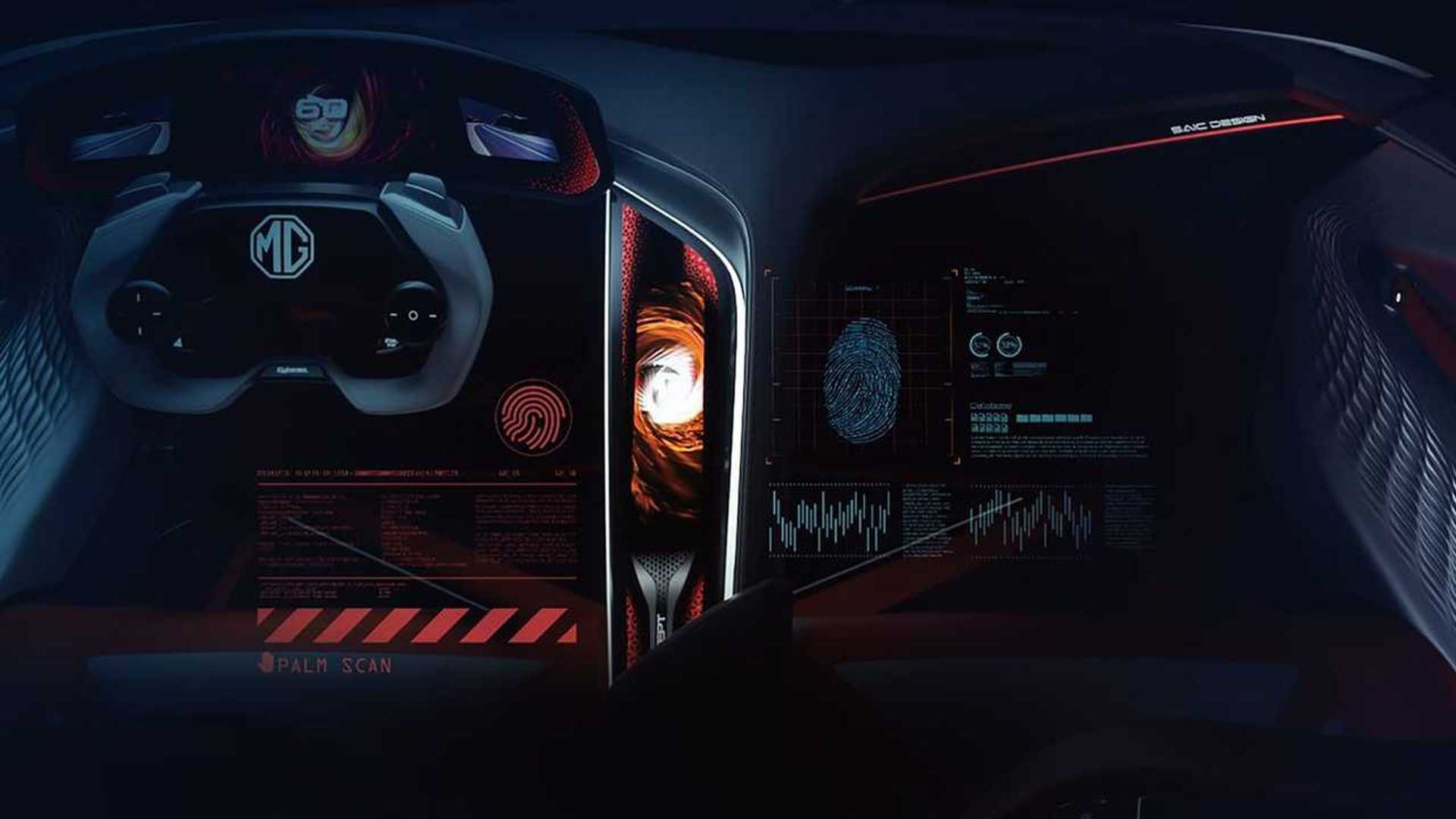 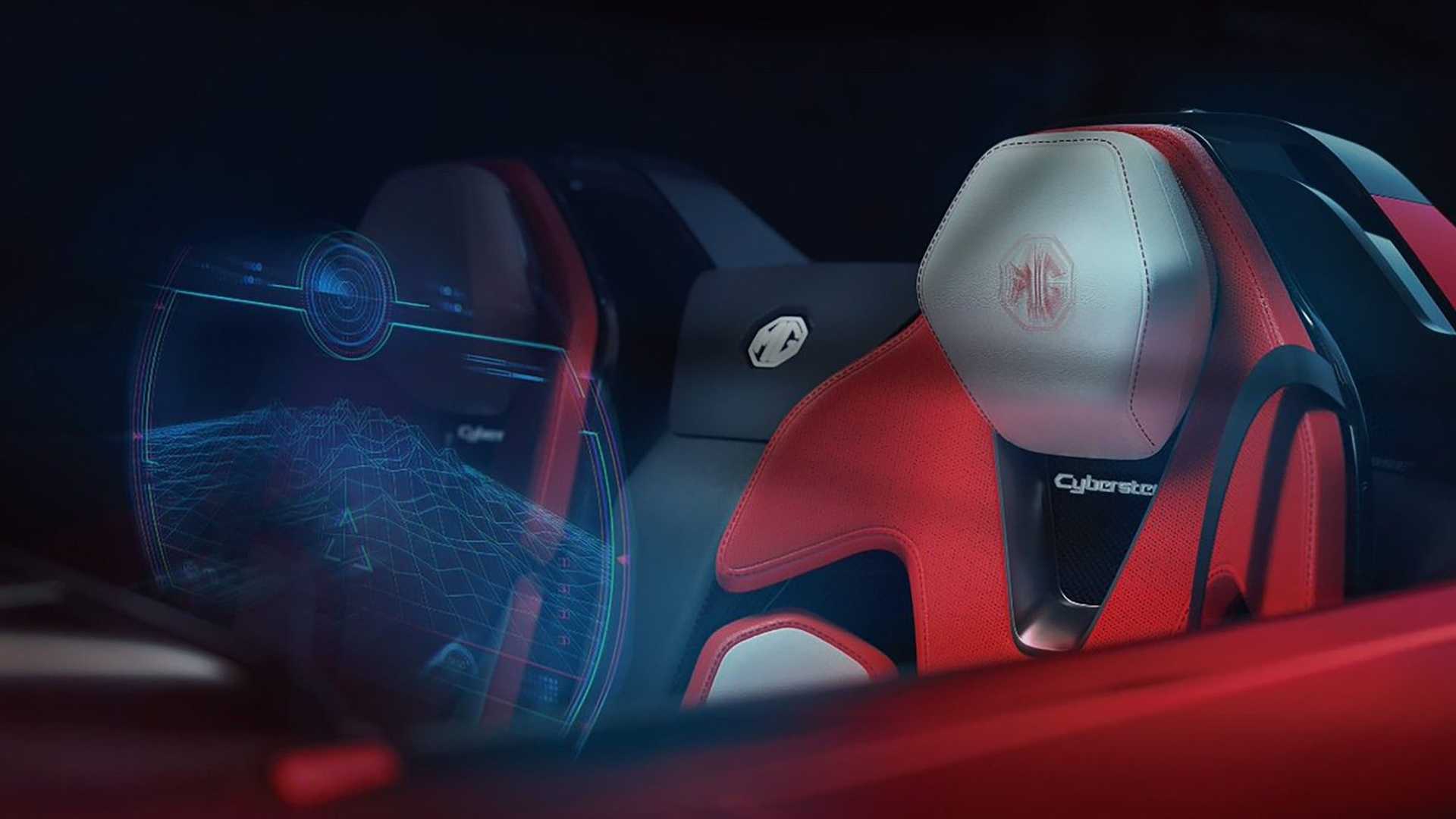 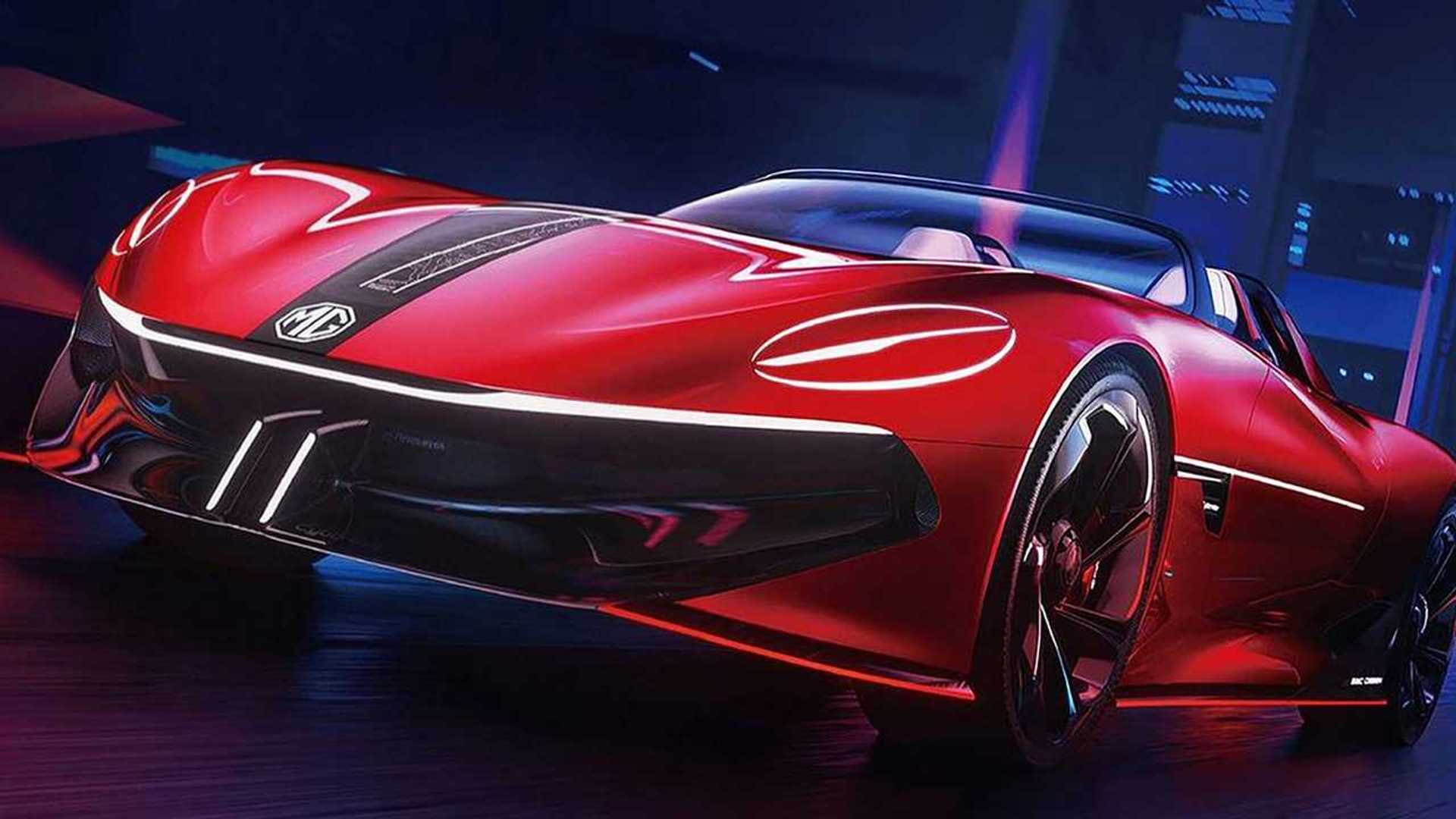 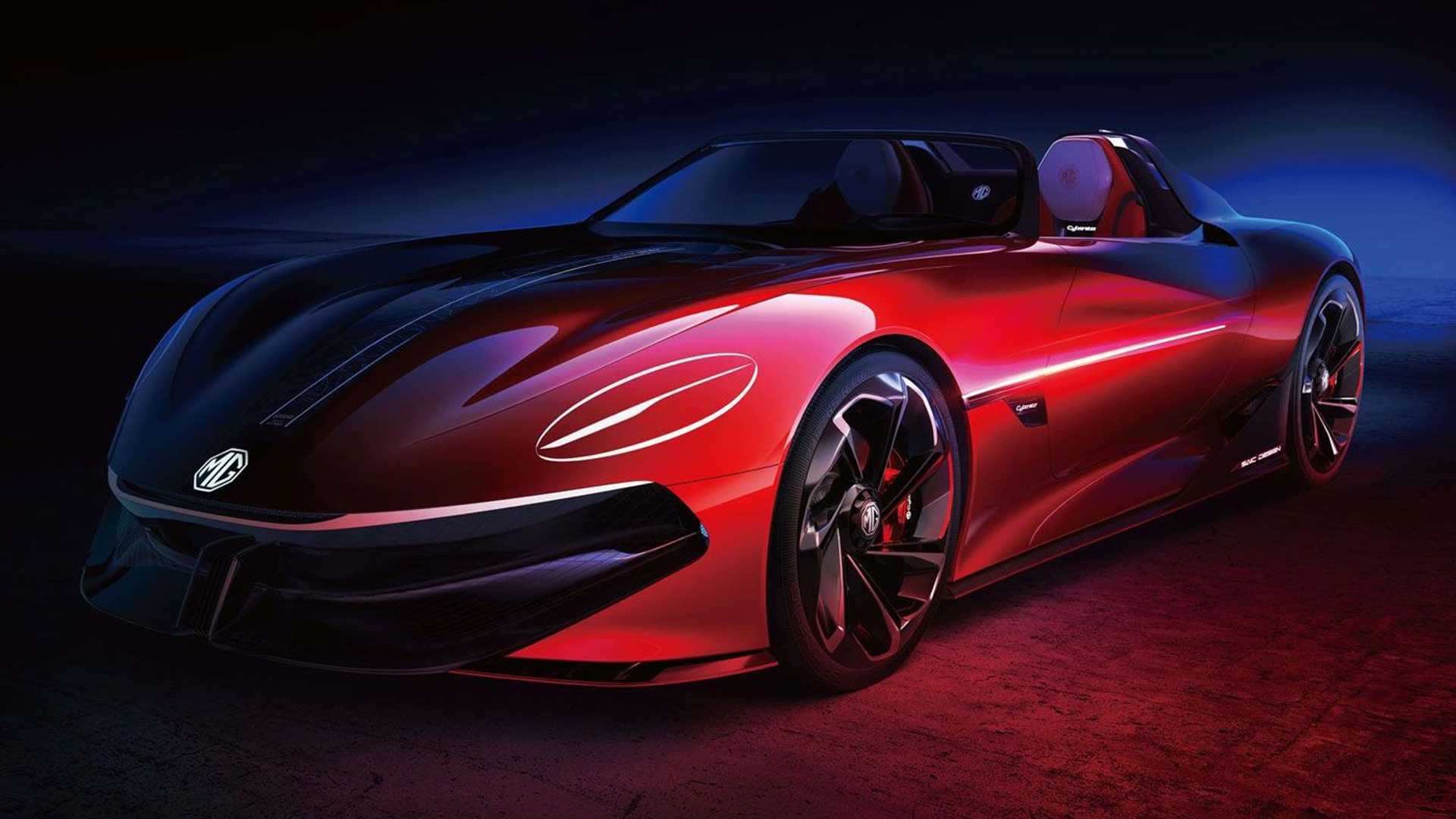 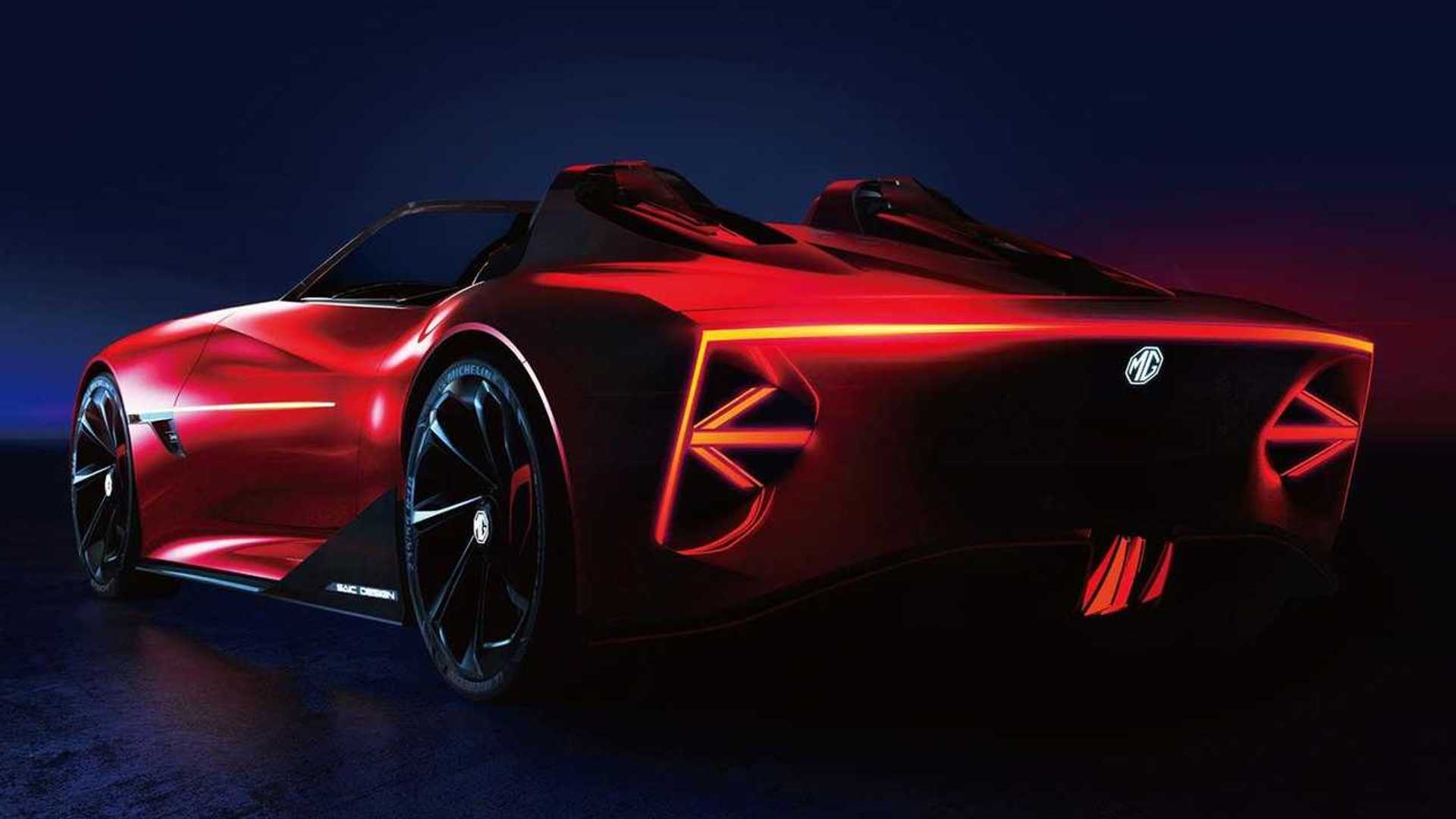 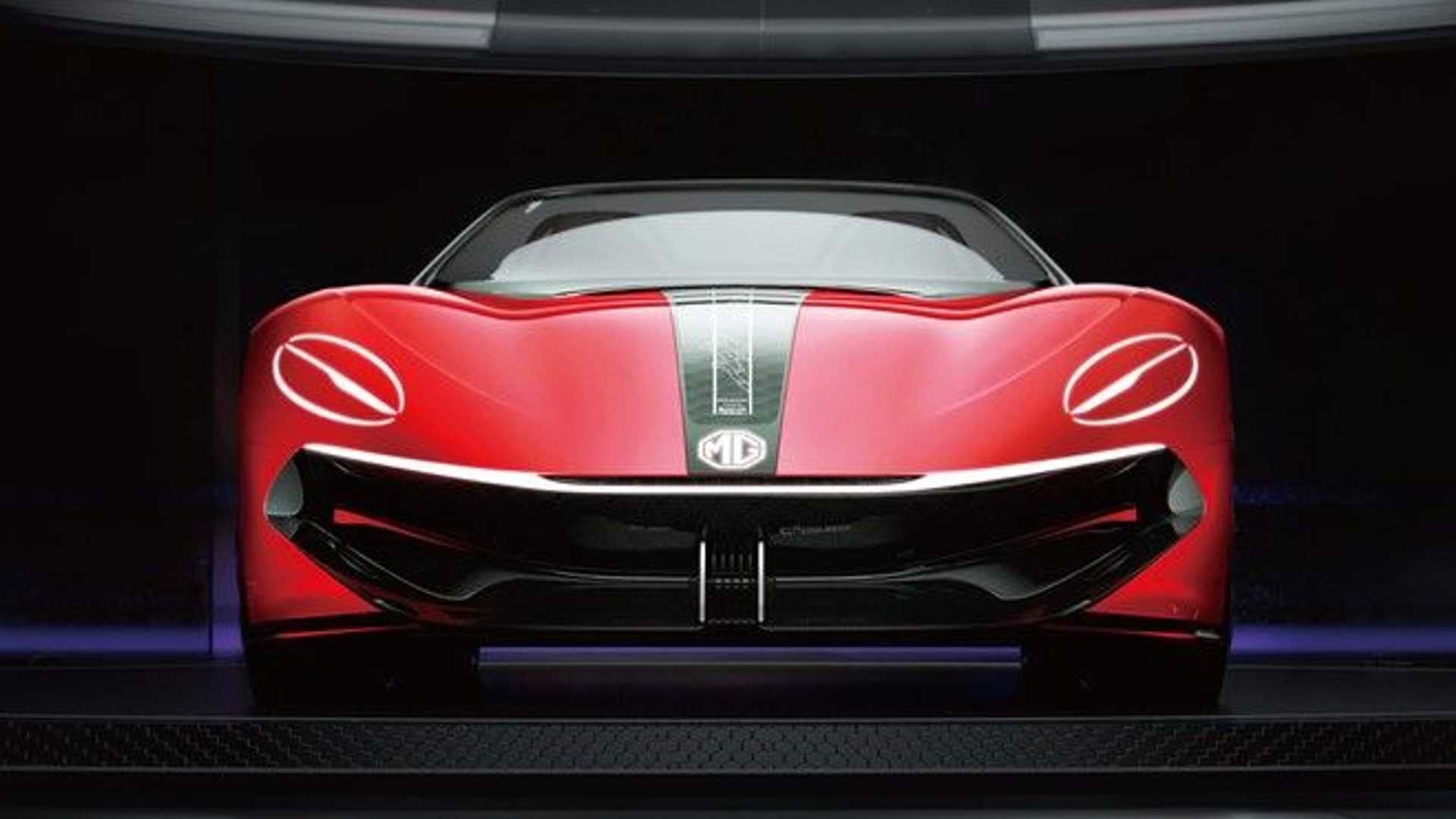 The MG Cyberster Concept’s design looks really emotive, to say the least, and we can’t help but admire its low-slung beauty even in prototype form. Designed by SAIC Design Advanced London, the emissions-free roadster comes with a sultry styling at the front end, flowing through the body and ending abruptly at the Kamm tail. The rear end’s particularly interesting with the Union Jack graphics formed by the LED lights, harkening back to the roots of the Sino-British automaker.

While still in concept form, MG already confirmed that the Cyberster will be electric. It has a potential range of up to 500 miles (805 kilometers), while the 0-60 miles per hour (97 kilometers per hour) sprint is said to be rated below three seconds.

Inside, it would be hard to miss the steering yokes reminiscent of the updated Tesla Model S and Model X. If the Cyberster will ever make it to production and the US, it will more likely drop the yoke considering the safety issues this steering wheel design pose on the NHTSA.

It’s hard to say if MG will ever make a production Cyberster, but it’s important to note that the automaker has been toying with the idea of a halo sports car for quite some time. With an emotive design like this, only time will tell.