Remember all those annoying teasers and Easter eggs Dodge put out a few years ago all leading up to the reveal of the Demon? Well, this is not one of them. Some have latched onto an odometer reading in 2020 Challenger press photos—the folks at Muscle Cars and Trucks noticed and pointed out that the number 2023 might refer to the release date of the next-generation Challenger. However, Dodge called Car and Driver off the case, with a spokesperson saying this wasn’t meant to be any sort of Easter egg. Do we believe them? 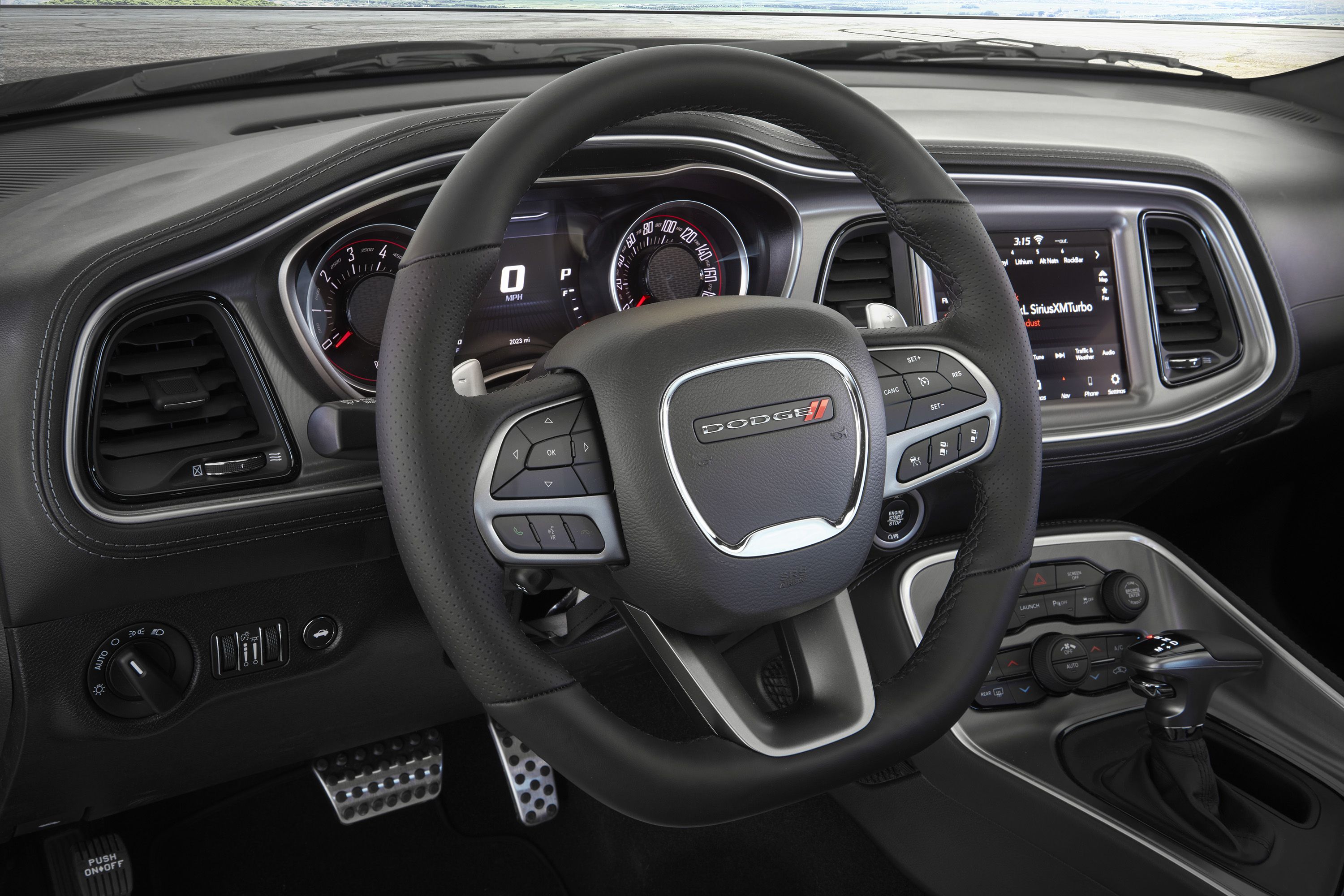 Well, Dodge recently confirmed that the release date has been pushed back, so it’s possible that a new Challenger could arrive around that time. And it would be quite the coincidence, as this isn’t the first time Dodge has teased us this way. Last year, the automaker released photos of the new Ram Rebel TRX with 7:07 on the clock. And 707, of course, is the amount of horsepower the Hellcat engine makes.

We’ve also seen speculation that Fiat Chrysler is working on an ACR track-focused variant of the Challenger to compete with the likes of the Chevy Camaro ZL1 1LE and the Ford Mustang Shelby GT500. But once again: these are only rumors.

Dodge sold 46,699 Challengers this year through September 2019, strong numbers compared to recent years. And we can only expect the model’s popularity to increase if these rumors become reality. But for now, we’ll have to wait and see what’s in store.

From: Car and Driver