Triumph Motorcycles will unveil the latest generation Triumph Tiger, now with a bigger 900 cc, in-line, three-cylinder engine. The new Tiger 900 range will broadly be divided into two variants – the Triumph Tiger 900 Rally with hard-core off-road capability and the more touring-focussed Triumph Tiger 900 GT. The new Tiger 900 models will be unveiled later today, at 7 pm (GMT), which will be around 12:30 am (IST) on December 4, 2019. So far, we have seen spy shots of the new Tiger, and from the looks of it, it looks leaner, slimmer and could possibly be lighter, with a slightly more powerful engine.

Triumph Motorcycles has not disclosed anything else about the new bike, but both the Rally and GT variants could possibly have further trim levels, with different features, with the range-topping models coming with all the farkles expected from a modern adventure bike. The new 900 cc engine is expected to make over 100 bhp of power and will likely get a completely new electronics suite, powered by an inertial measurement unit (IMU) which will support cornering ABS and traction control. The chassis and suspension are expected to be reworked as well, and from the images, the bike does look slimmer and with a completely new design. 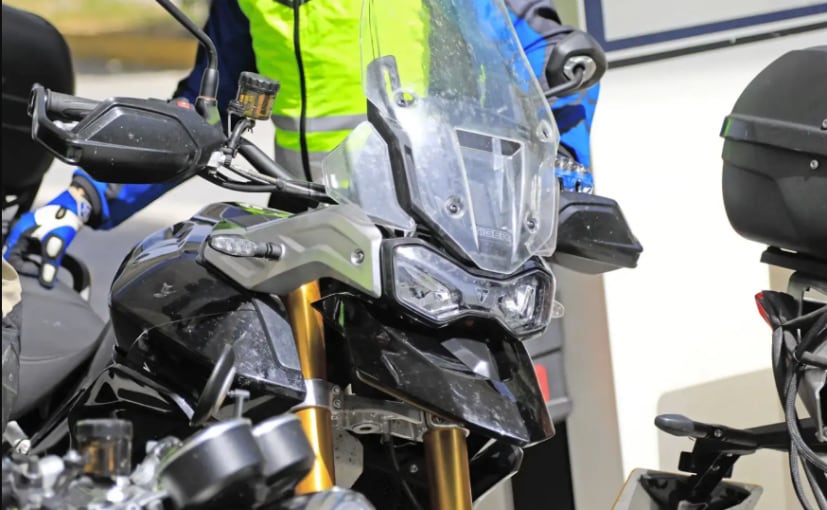 Cosmetic changes include a new LED headlamp along with a unique set of daytime running lights (DRLs). It also gets a redesigned frame with a bolt-on subframe, and longer travel suspension from Showa. Whether some variants will still get WP suspension will be revealed once the new model is unveiled later tonight. Also expected, and seen in previous spy shots, is a new TFT screen, and will likely get a completely re-developed electronics suite with more customisation options. 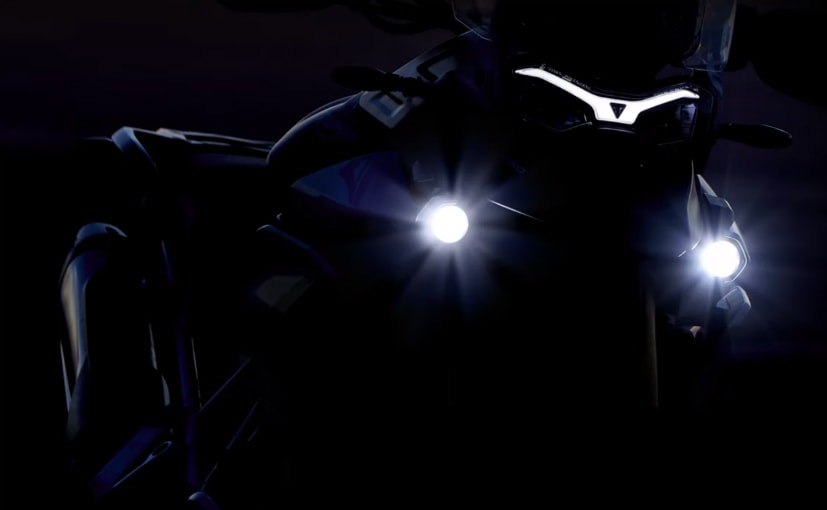 Triumph Motorcycles has been teasing the new Tiger 900