Do you remember where you were when the current-gen Toyota Tundra was revealed? Seeing as it was way back in 2014, it’s anyone’s guess; if I had to guess, though, you were probably humming Hey There Delilah by Plain White T’s or Irreplaceable by Beyonce, depending on which side of the break-up you were on. Regardless, it’s now 2021 and a new Tundra is finally on its way. Want a peek? 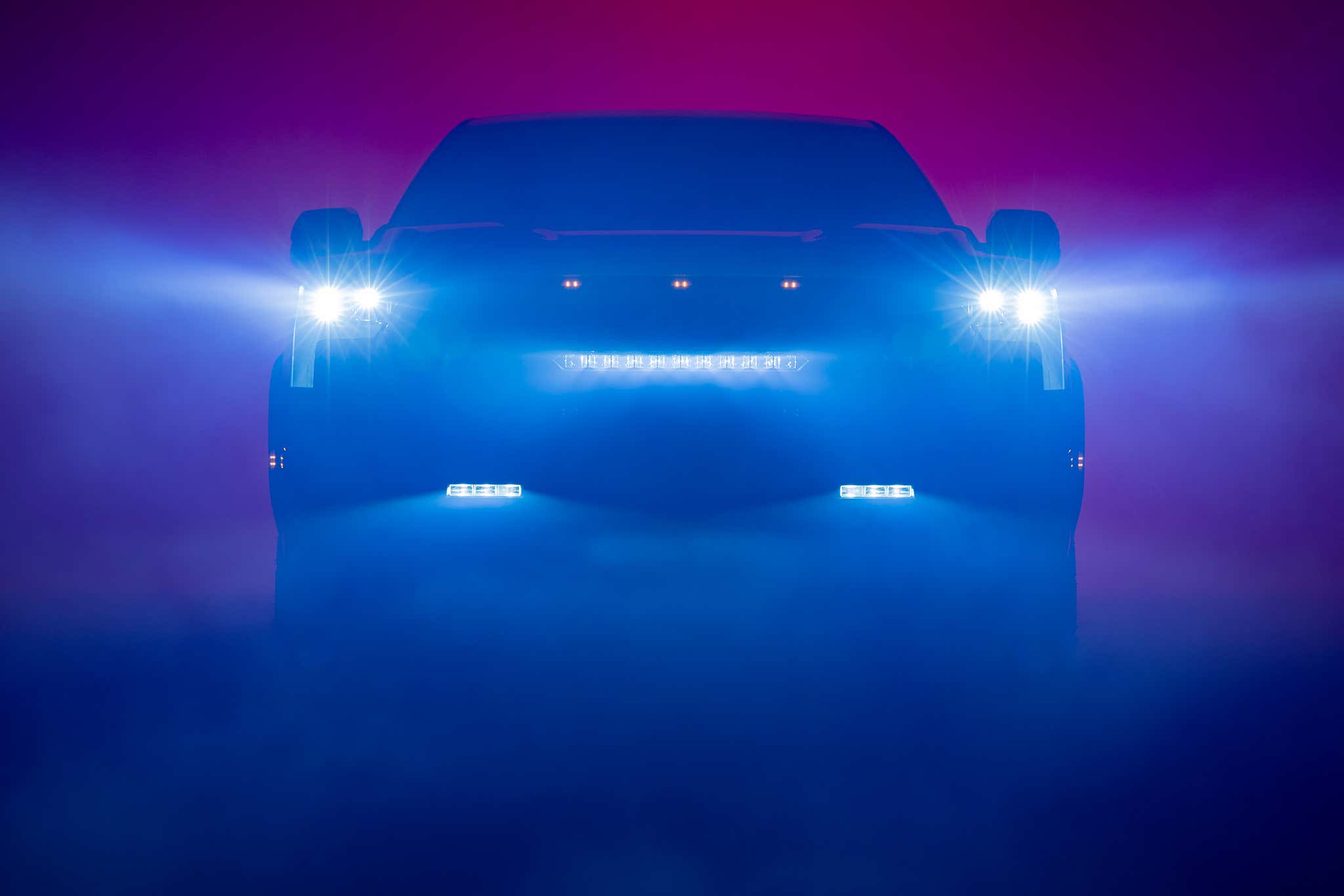 Lots of LEDs, plus those amber marker lights placed at top-center on the grille.

Now, I know it’s not a lot. Toyota itself dropped this release in my inbox, though, and it’s at least an official look at the redesigned pickup’s front fascia. No details were released about the Tundra’s fresh platform or drivetrain options, but there’s plenty of speculation going ’round about both of those.

While some say Toyota’s developing a twin-turbo V8 that could potentially find its home in a high-performance Tundra, I’m not so sure. That seems more like a Lexus exclusive, although there should be plenty to get excited about for Toyota trucks. Dealers were certainly happy to see the new Tundra back in February, calling it a “world beater” that will go “toe to toe with domestic trucks.”

The announcement of an electrified Tundra will be a formality when it finally does happen, and it’ll likely pair battery power with a turbocharged V6. That would make it a direct competitor to the Ford F-150 PowerBoost, which augments the twin-turbo engine with a 35-kilowatt electric motor. As it seems, Toyota’s ready to drag itself from the ’00s and into the 2020s.

Expect an uptick in towing capacity from the contemporary Tundra’s 10,200-pound max, plus improved payload capacity, too. It’d take a mighty leap to rival the F-150’s high watermark of 14,000 pounds but with enough money, (almost) anything is possible.

Oh, and for you guys who want to point out the Tundra’s mid-cycle refresh in 2014, I don’t wanna hear it. You were probably geeking out about Maroon 5’s resurgence or something.