The 2023 Nissan Z has been a long time coming, and its arrival seems to be drawing close at last. So says an apparently leaked launch timeline posted to social media by a Nissan salesperson, which outlines the Z as entering production in March and going on sale in time for summer.

Nissan’s alleged Z rollout plans were revealed in a since-deleted Facebook post by one Tommy Bennett, whose profile says he works for Mountain View Nissan in Cleveland, Ohio. It specifies the Z as entering production in March and being introduced to the media in April, which means first impressions are likely coming in May at the very latest. Following that in June will be the “start of sales,” and presumably, deliveries too, while the big marketing push appears slated for mid-summer, in August.

Nissan declined to comment on the document when contacted, and I’m still awaiting a reply from the self-proclaimed dealer.

When the 2023 Nissan Z does hit the market, it will arrive with a starting price of around $40,000, which would make it a few grand cheaper than the starter Toyota GR Supra—which at that price only has a four-cylinder. All Z’s, by contrast, will be built with 400-horsepower, twin-turbo V6s, and be available with a manual, which no new Supra currently has. I’ve received indication from Toyota dealers that a manual Supra is indeed coming later this year, but Supras with turbo sixes start in the low fifties, or nearly 10 grand more than the Z will cost.

While the Supra is believed to produce significantly more power than it’s rated at from the factory, that’s a negligible advantage to have against the cheaper Z. After all, the Supra has been lambasted for everything from its looks to its handling, whereas the Z—though based on an old platform—shows every sign of being a home run. Its styling seems to be universally loved, its engine has already been proven in the Infiniti Q60 Red Sport, and Nissan’s interiors are now consistently some of my favorites. The old platform doesn’t even worry me, because as the new 2022 Frontier has shown, Nissan knows when not to fix what ain’t broke. Now all Nissan has to do is confirm those rumors of a 475-horsepower, all-wheel-drive Nismo version to make the hype boil over the top… And hopefully, pressure Honda into building something to compete. 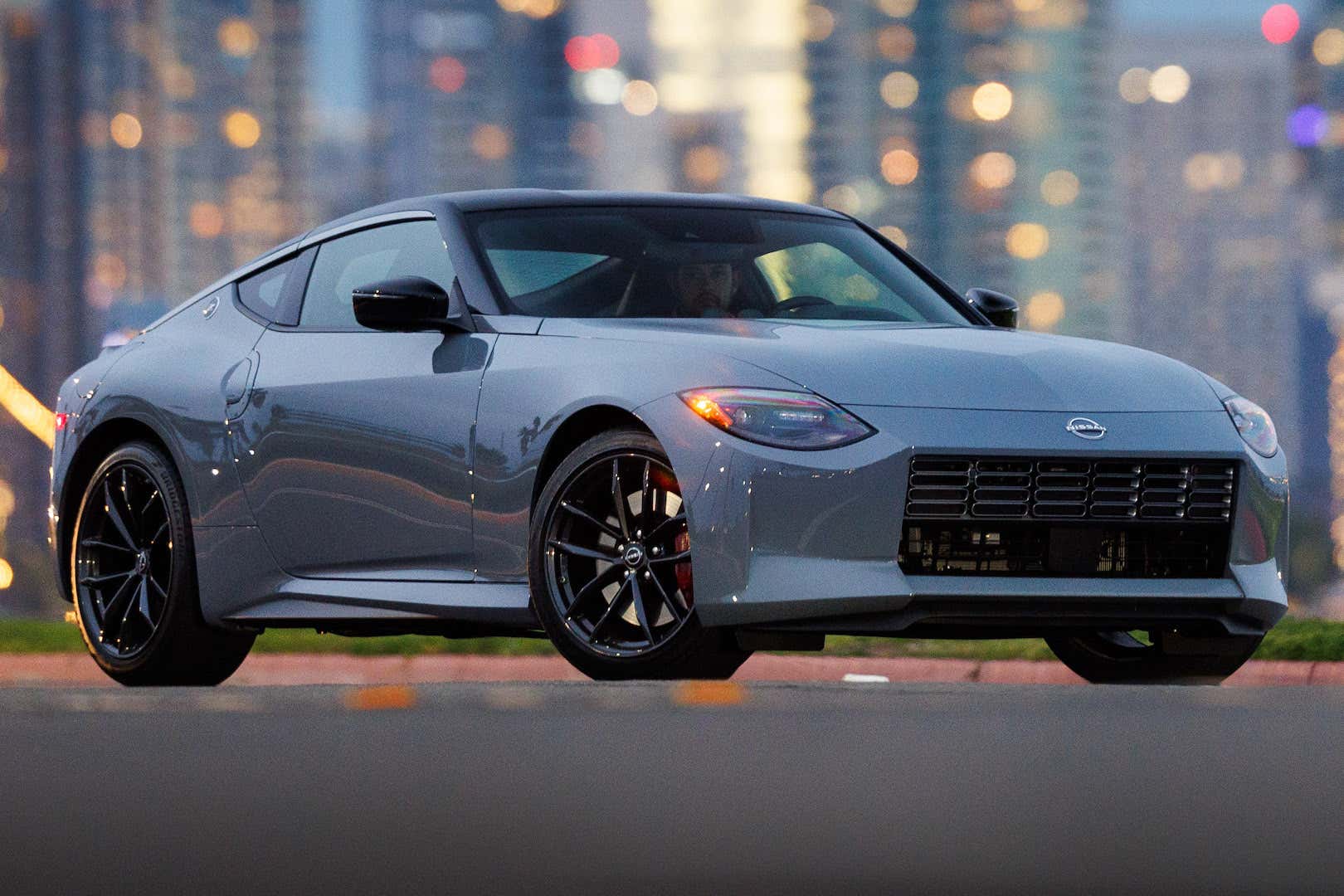