A Lamborghini Urus owner from Toronto, Canada claims that his brand-new, $230,000 SUV is plagued with electronic gremlins and even misspelled words in its infotainment system, including the brand’s very own name which is displayed as “Lanborghini.”

According to CarBuzz, in order to sort out the minor issue with the infotainment system the owner took the Urus to his local Lamborghini dealer, where a series of new problems arose after what was supposed to be a relatively straightforward software update. After the update, the Urus’s Apple CarPlay interface stopped working over a Wi-Fi connection, an odd pop-up started to appear while using Siri over Bluetooth, and the rear courtesy light has stopped working. In addition, the rear hatch no longer opens when activated with the foot sensor, and the heater icon on the steering wheel has been replaced with a cooling icon. 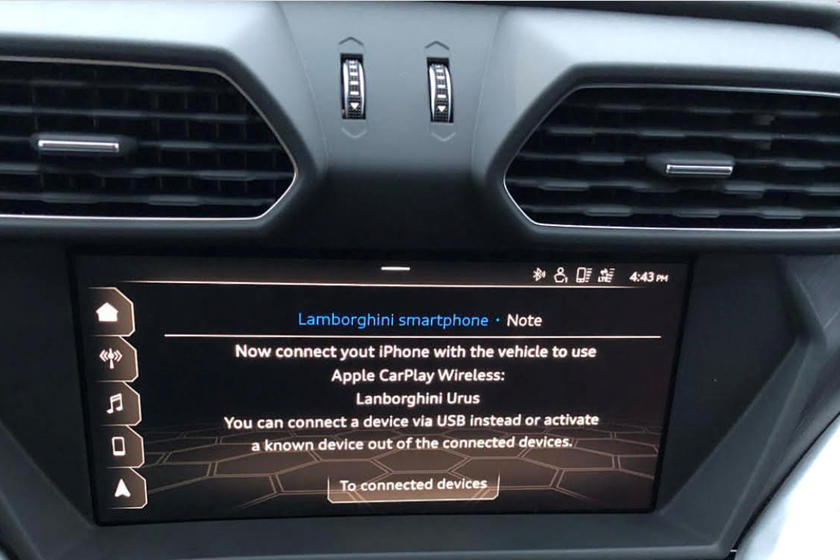 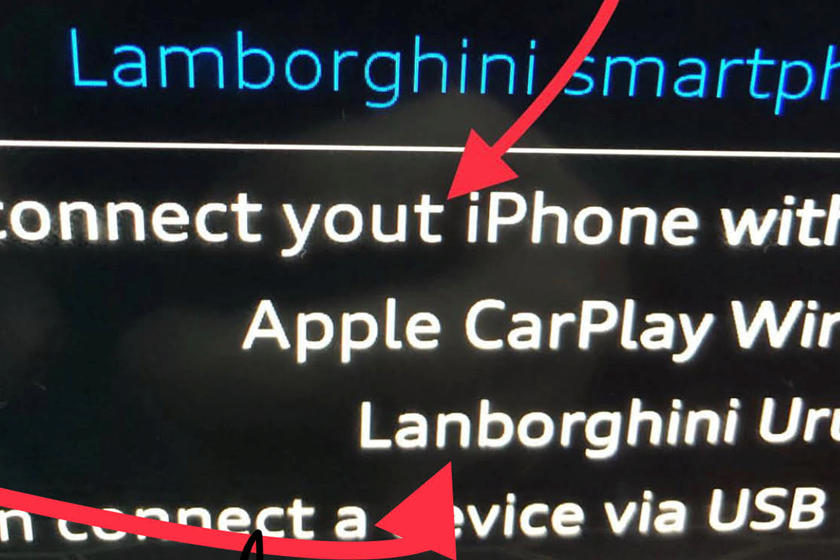 The owner claims that none of these issues existed in his high-end, high-performance SUV prior to the update, and unfortunately, the infotainment system still says “Lanborghini” instead of Lamborghini. As one of the photos above shows, the text also reads “connect ‘yout’ iPhone,” instead of “connect ‘your’ iPhone.” And while some folks may see these as silly and insignificant issues, they’re definitely unacceptable on a vehicle of this caliber.

Since the dealership was unable to solve the coding issues, it eventually offered to replace the owner’s Urus with a brand-new unit, but the owner refused. However, CarBuzz suggests that there are potentially many more Urus SUVs out on the road with similar unsolved software bugs.

While this situation is equally frustrating and embarrassing to both Lamborghini and the Urus owner, the silver lining, in this case, is that the dealer has told the owner that these issues could be resolved in a couple of months.