Some people dream of owning supercars, and that’s fine. I, however, have different dreams. Dumber dreams. Much dumber. Downright mechanically masochistic. I want to get my hands on the weirdest car of all time, and I think I’ve found a contender. Meet the Wedge, currently for sale on Craigslist now.

The Wedge was built by a GM employee in 1977 from a 1963 Pontiac LeMans chassis, according to the Lemons Rally. Its aluminum 1963 Buick 215-ci V8 engine now sits in the middle and it sports a Pontiac Tempest rear transaxle. 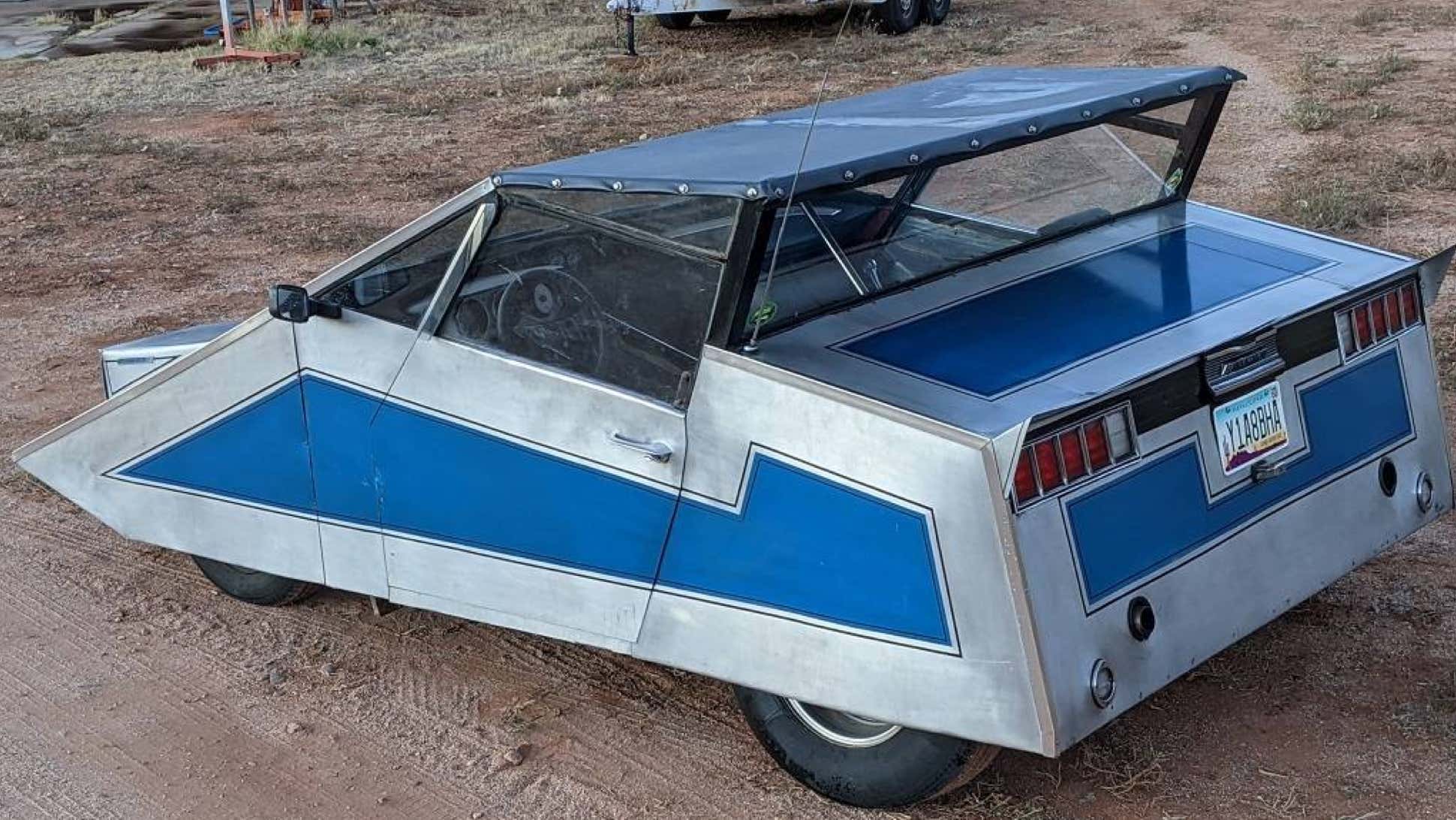 The front wheels sit further in than the rear wheels, and its proportions are a tad shorter, with the entire car being just 140 inches long. At 76 inches wide and 54 inches tall, it’s a stubby little wedge. The structure of the car is steel with aluminum body panels and a removable fabric top. The entire look with the headlights rising out of the front is not unlike that of a BattleBot.

The Wedge’s interior is quite spartan, with a Pontiac LeMans gauge cluster and some missing carpeting on the extra-wide central tunnel and passenger-side door, according to Barn Finds. It’s a bit of a parts-bin special, but given that it’s mainly classic GM stuff, it should at least be relatively easy to keep running. 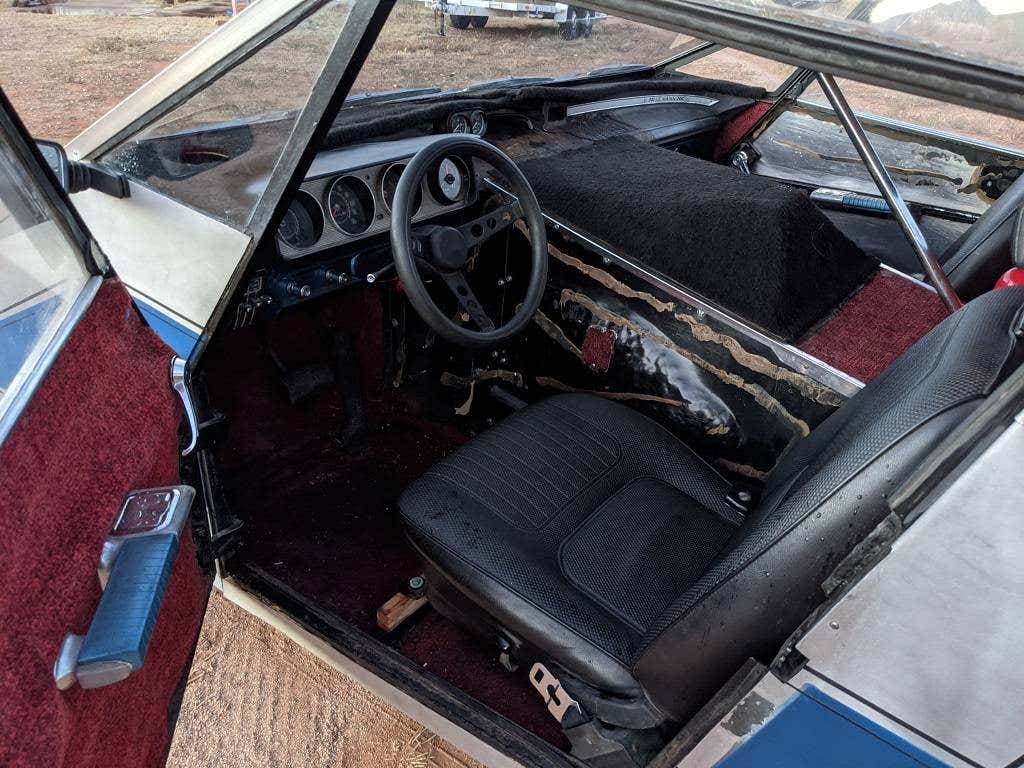 Best of all, this is a running, driving weirdo, having just completed the Route 66 Lemons Rally for oddball road cars—and won it. According to the Craigslist ad, that took the Wedge about 5,000 miles to complete. In that time, it’s been fairly reliable, with current owner Jim Forbes fixing the carburetor and replacing the radiator and fan. The engine and transmission leak oil, but otherwise, they work fine, getting 17 mpg and being able to maintain 75 mph on the open highway. The only thing it really needs outside of fixing the leaks is a set of rear tires.

The current owner only had it for two months, but according to the seller’s brother David Forbes, who chimed in on Facebook, he’s just the third owner. The builder retired to Tucson, and then a friend of Jim’s briefly picked up the Wedge, but decided it needed to go to someone more mechanically minded. 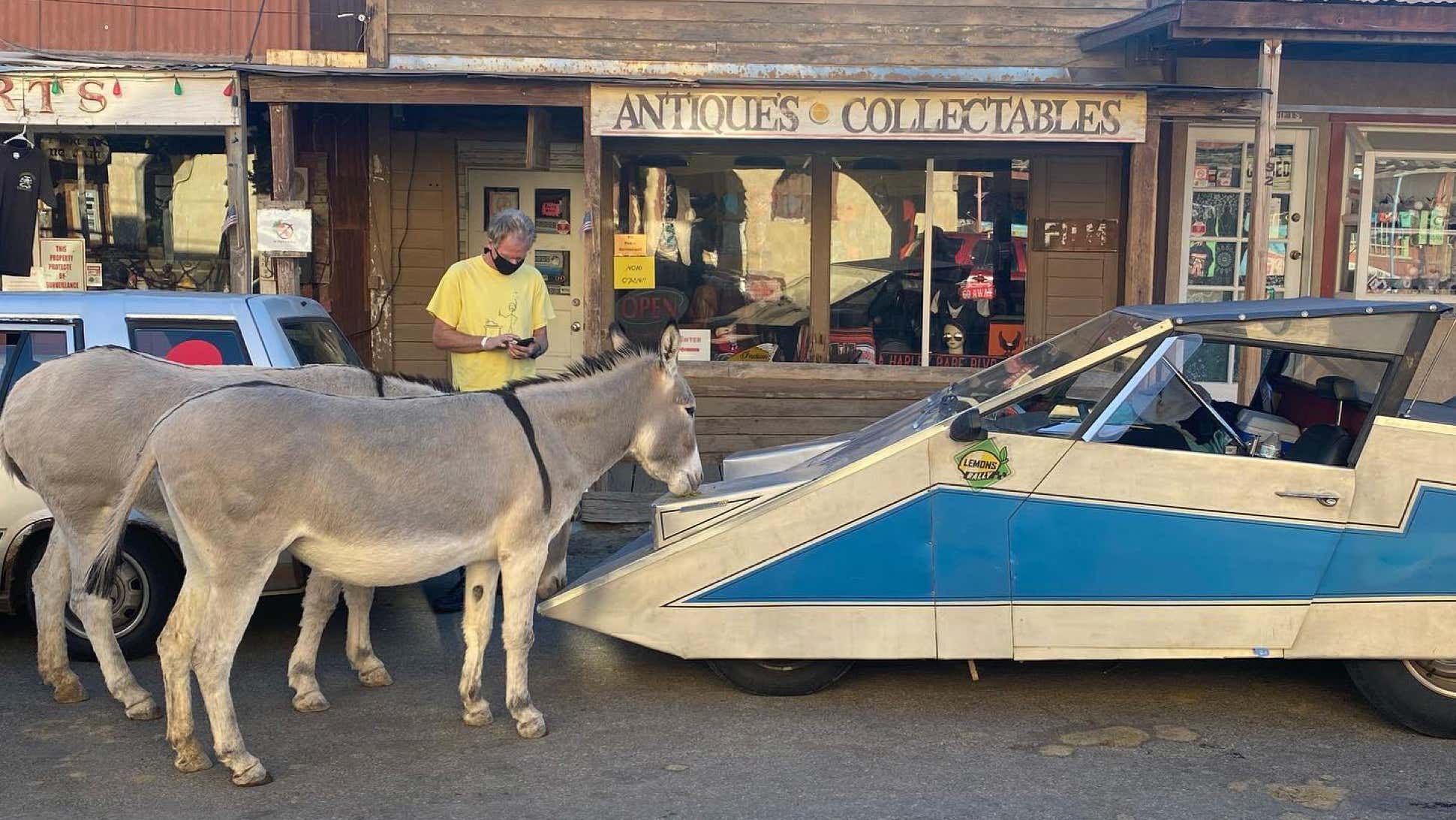 Please buy this before I do something dumb like try to barter a busted Volkswagen bus engine for this. (I don’t think that will be successful, but hey, it’s worth a shot.) You can see more photos and/or buy it on Craigslist here for $2,500. I will be envious of you until the end of time if you get this car.

(Alternately, please enjoy this delightful looping Instagram footage of the Wedge being licked by a donkey.) 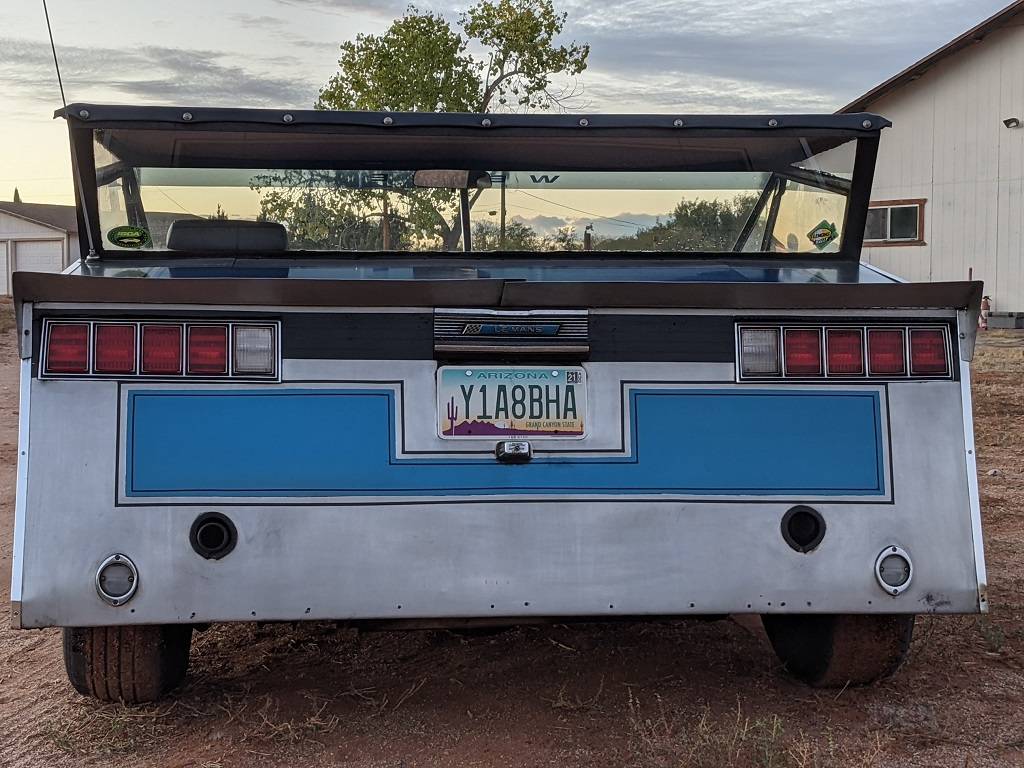 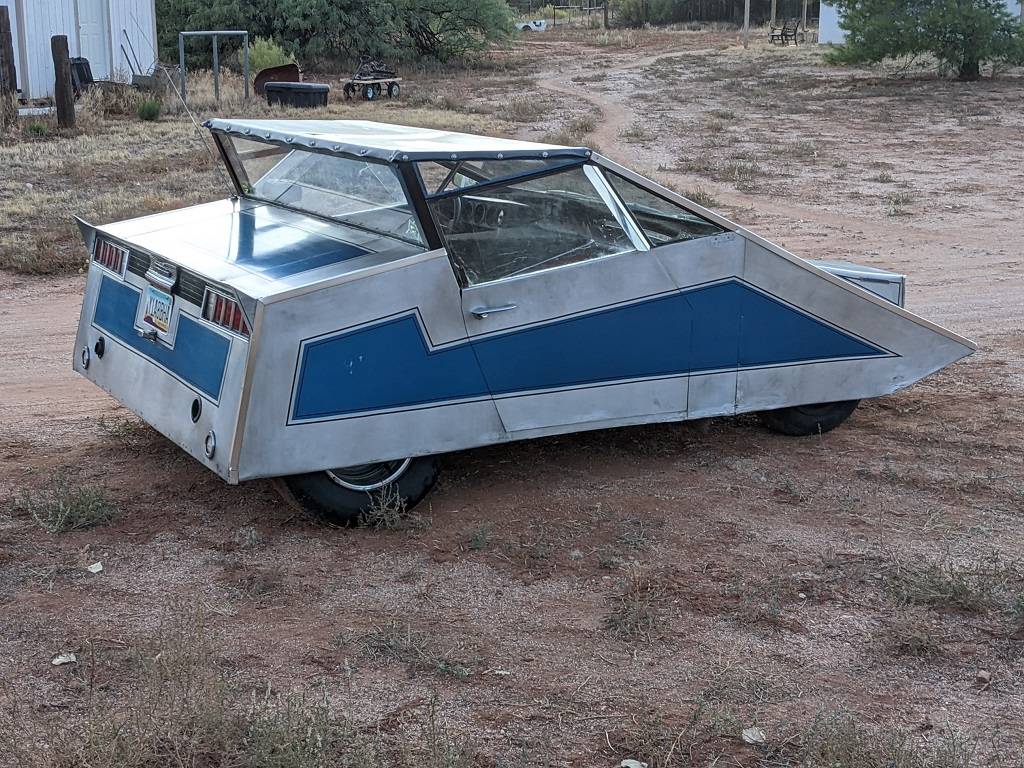 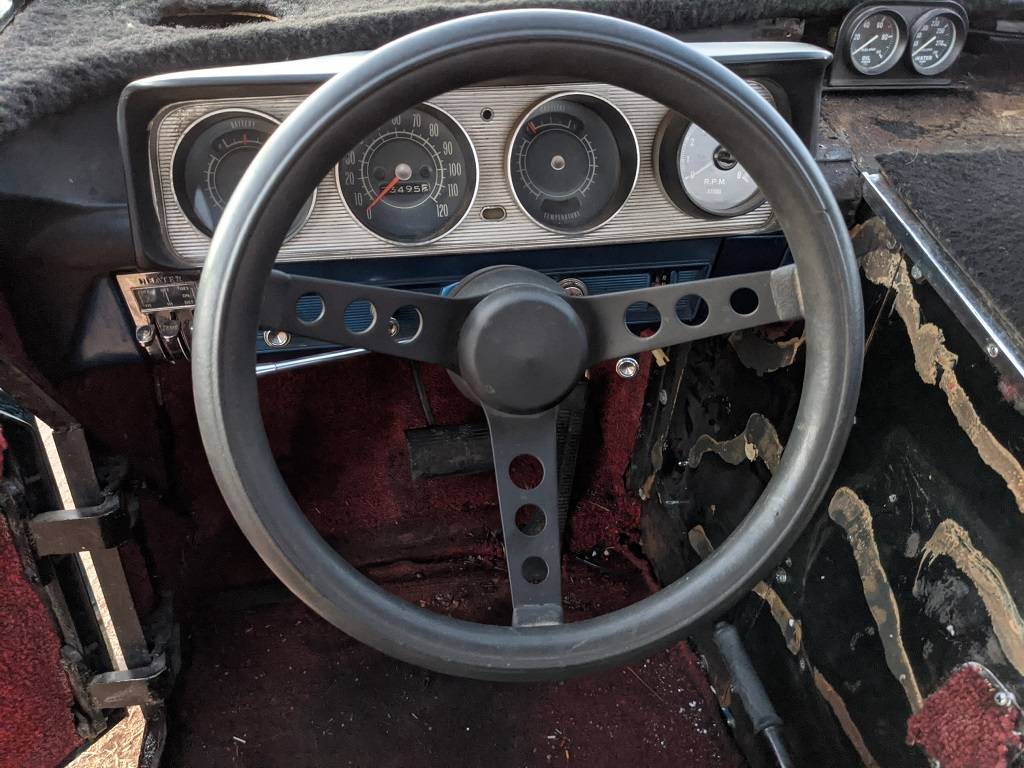 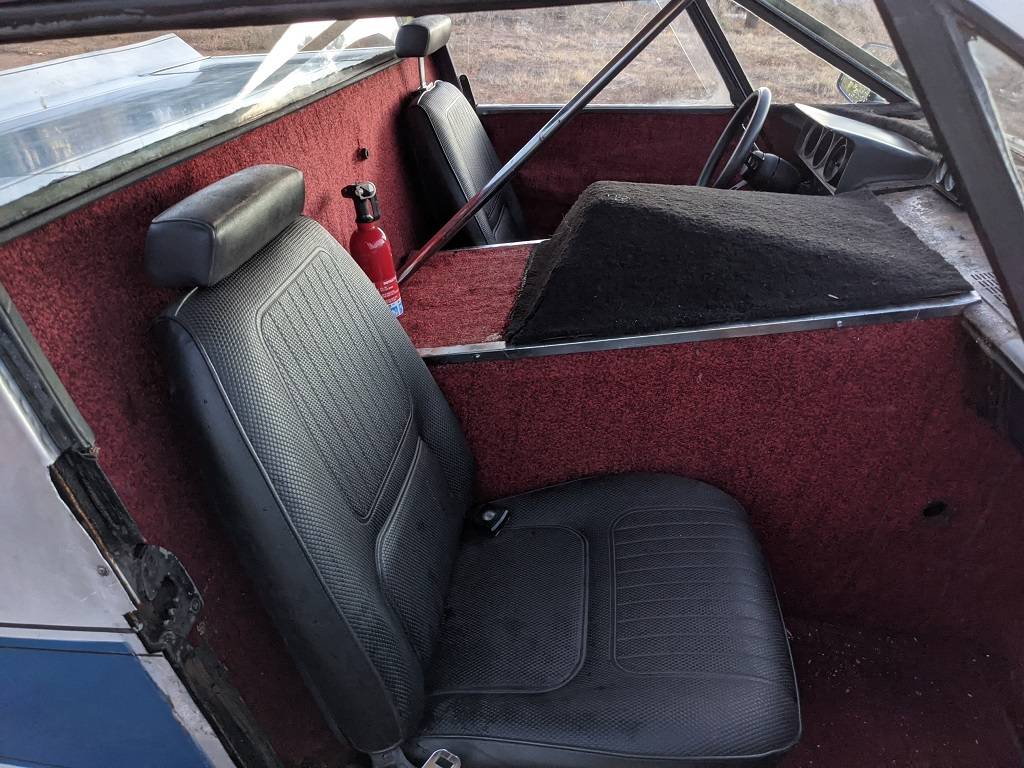 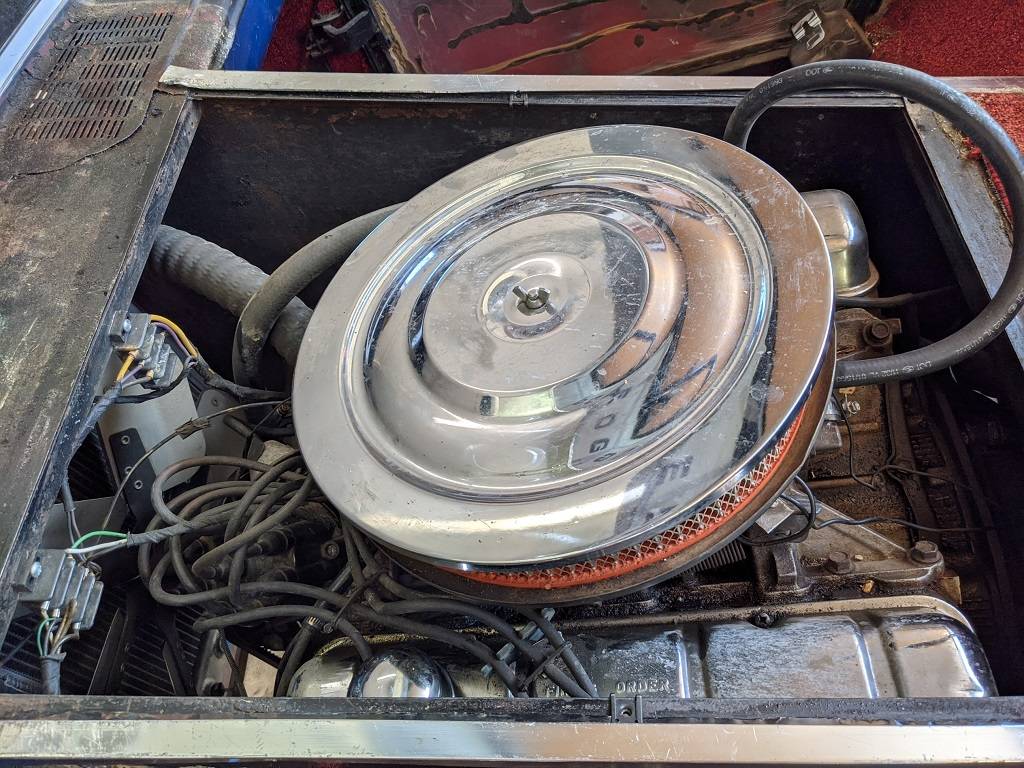 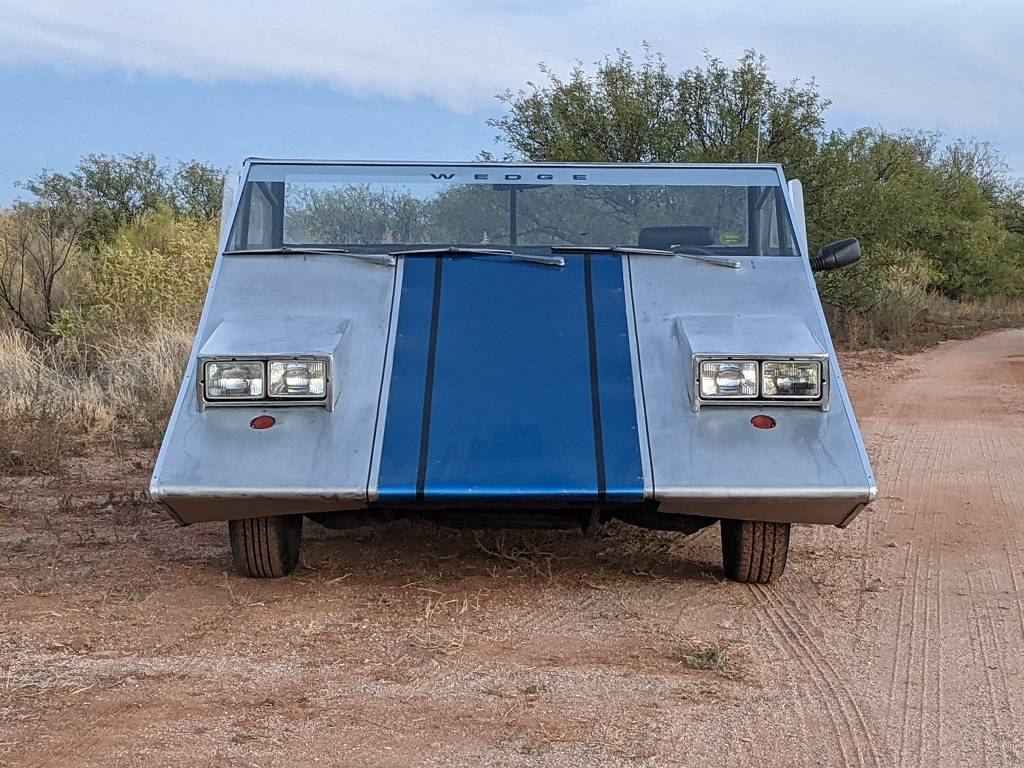