Motor Trend’s Head 2 Head hosts Jonny Lieberman, Jethro Bovingdon, and Randy Pobst are going toe-to-toe in the new Mustang Shelby GT350 the 2020 Toyota Supra on the Tail of the Dragon for an upcoming episode. Tail of the Dragon is an eleven-mile stretch of State Route 129 that begins at the Tennessee/North Carolina Border. It has 113 turns and is known for being one of the most epic driving roads in the United States.

Both cars are titans of the auto industry in their own right. The Ford Mustang is arguably the most universally recognized and iconic car in the world, while the Supra, and offshoot of the Celica, first appeared in 1978. Toyota’s top of the line grand tourer eventually incorporated technology like sequential twin-turbochargers, variable cam timing, and four-channel ABS before the end of its production run in 2002. 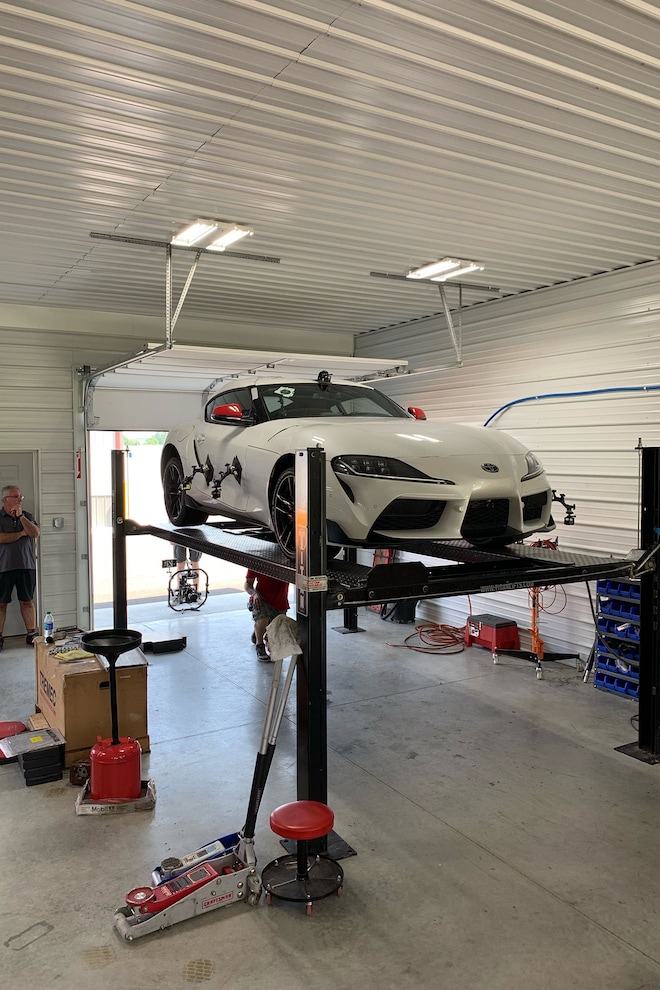 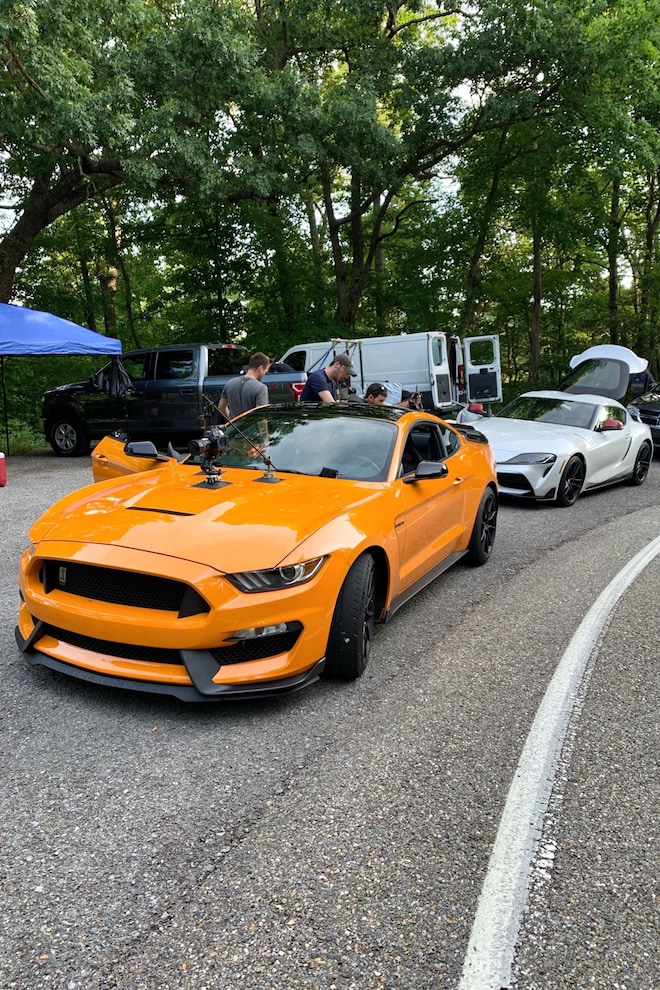 Let’s check some numbers by first looking at the Mustang. The GT350 model features a flat-plane-crank 5.2L Coyote engine pushing out 526hp and 429 lb.-ft. of torque. With the six-speed manual transmission, the 0-60 mph time is rated at 4.1-seconds according to Motor Trend. The Supra is down two cylinders, but up two turbos, and that helps the 3.0L inline-six make 335hp and 365 lb-ft of torque. Don’t let the smaller numbers fool you though, because in Motor Trend’s testing, the Supra was able to match the 0-60 mph time of the Shelby at 4.1-seconds via an eight-speed automatic transmission. Though the Mustang is $10,000 more than the Supra, it’s a proven track monster that is comfortable enough for the street. Can the Supra live up to the hype and its legacy, or will the beast from the Blue Oval prove that America can build cars that do more than go dead-straight? Find out on a future episode of Head 2 Head.