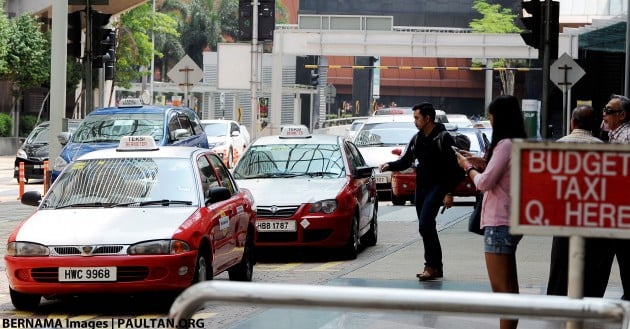 Some 70,000 taxis are abandoned and left to deteriorate into scrap metal due to the decline in demand for taxi services in the country since 2014, with losses estimated to be around RM2.9 billion, Harian Metro reported.

The RM2.9 billion figure was derived from the total number of taxis comprised of an estimated 2,500 executive taxis and 67,500 regular taxis, and the rough calculation was based on the examples of a four-year-old executive taxi valued at RM80,000 each while a regular taxi such a Proton Waja or Proton Persona valued at RM40,000 each, said Gabungan Teksi Malaysia president Kamarudin Mohd Hussain.

A large proportion of that total involved cars used in the Klang Valley, and that just 40,000 taxi drivers out of 110,000 nationwide, including Sabah and Sarawak, are still surviving in the industry, said Kamarudin.

The situation for taxi drivers has only become worse when the Covid-19 pandemic hit, Kamarudin said. Of the taxi companies that had gone bankrupt, 60% of these were due to taxi drivers who no longer wanted to drive the taxis because they were unable to pay the rent for these taxis, which in turn was a result of reduced demand from consumers, he said. 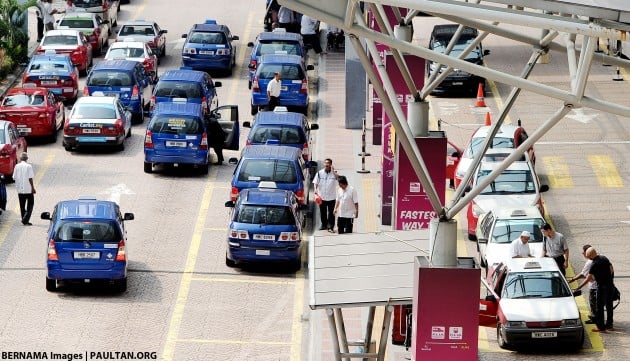 As a result of their bankruptcy, the taxis formerly operated by the taxi companies have in some cases been abandoned at their respective depots, while some other taxis have been disposed of at scrap yards, he continued.

Most of the taxi drivers who have stopped driving taxis have turned to other sources of income such as operating small businesses, driving lorries, farming, or for the aged drivers, retiring and depending on family members, Kamarudin told Harian Metro.

Kamarudin also said that the relevant authorities need to revamp existing policies in order to reduce the gap between taxis and e-hailing transportation providers in order to create healthy competition in the public transport industry. “It is time that the more experienced and knowledgeable industry players are absorbed by the government into policymaking units in order to revive this industry,” he said.