Celebrating the 55th birthday of a sports car icon.

In 1966, Milan engineer Mario Colucci designed the 1000 Sport Prototipo, one of Abarth’s greatest cars in history. It was a lightweight and powerful spider based on a tubular chassis with a minimalistic design and a small four-cylinder engine. It made waves in Europe despite the very limited production of just a few examples.

To celebrate the 55th anniversary of the car and to rethink the winning formula for the 21st century, Abarth has just unveiled the 1000 SP one-off. It follows the same basic design language but with a modern twist ensuring better aerodynamics and improved ergonomics. Abarth says the special model respects the original’s three fundamental design principles – lightness of forms, aerodynamics, and driveability. 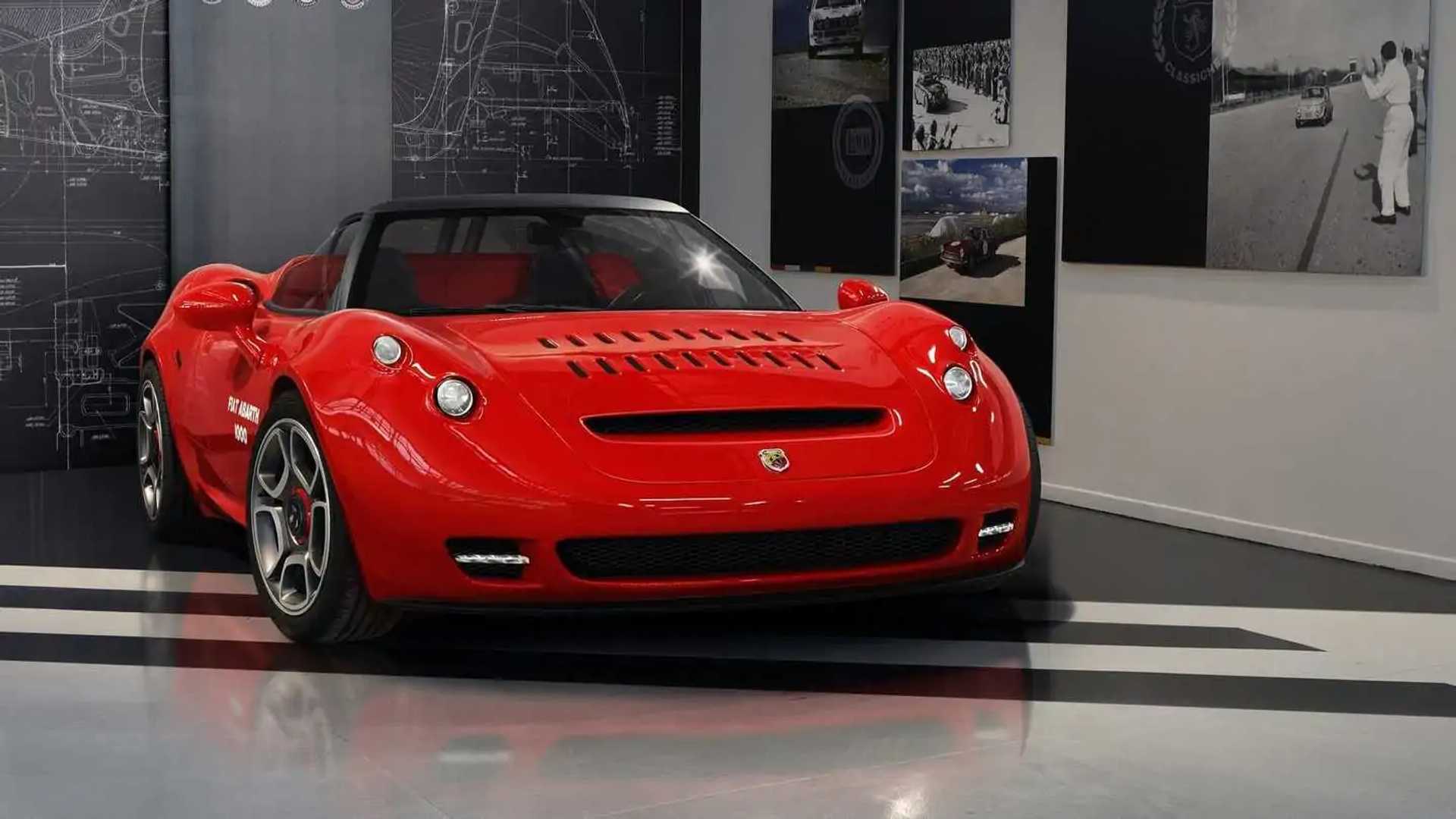 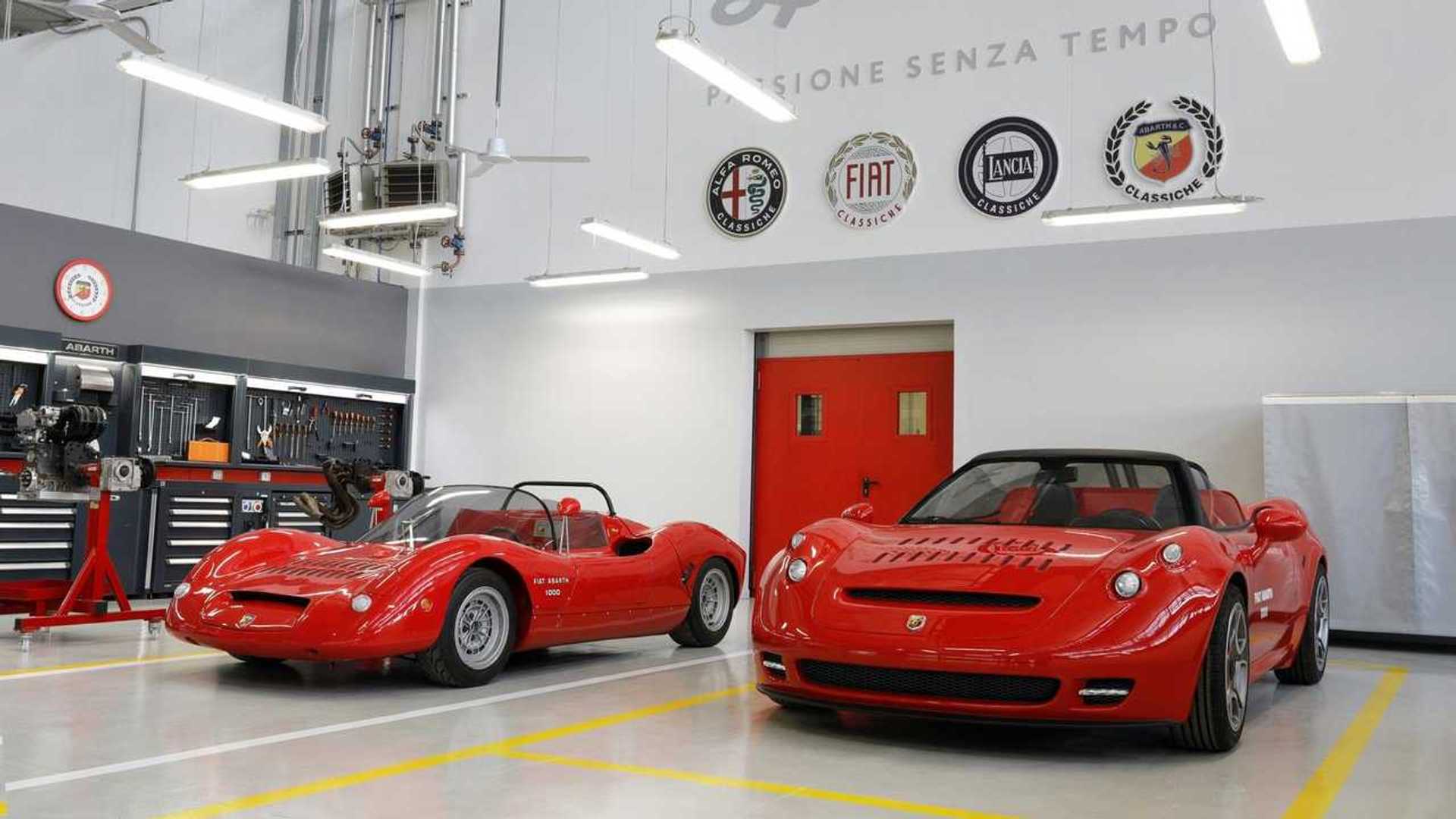 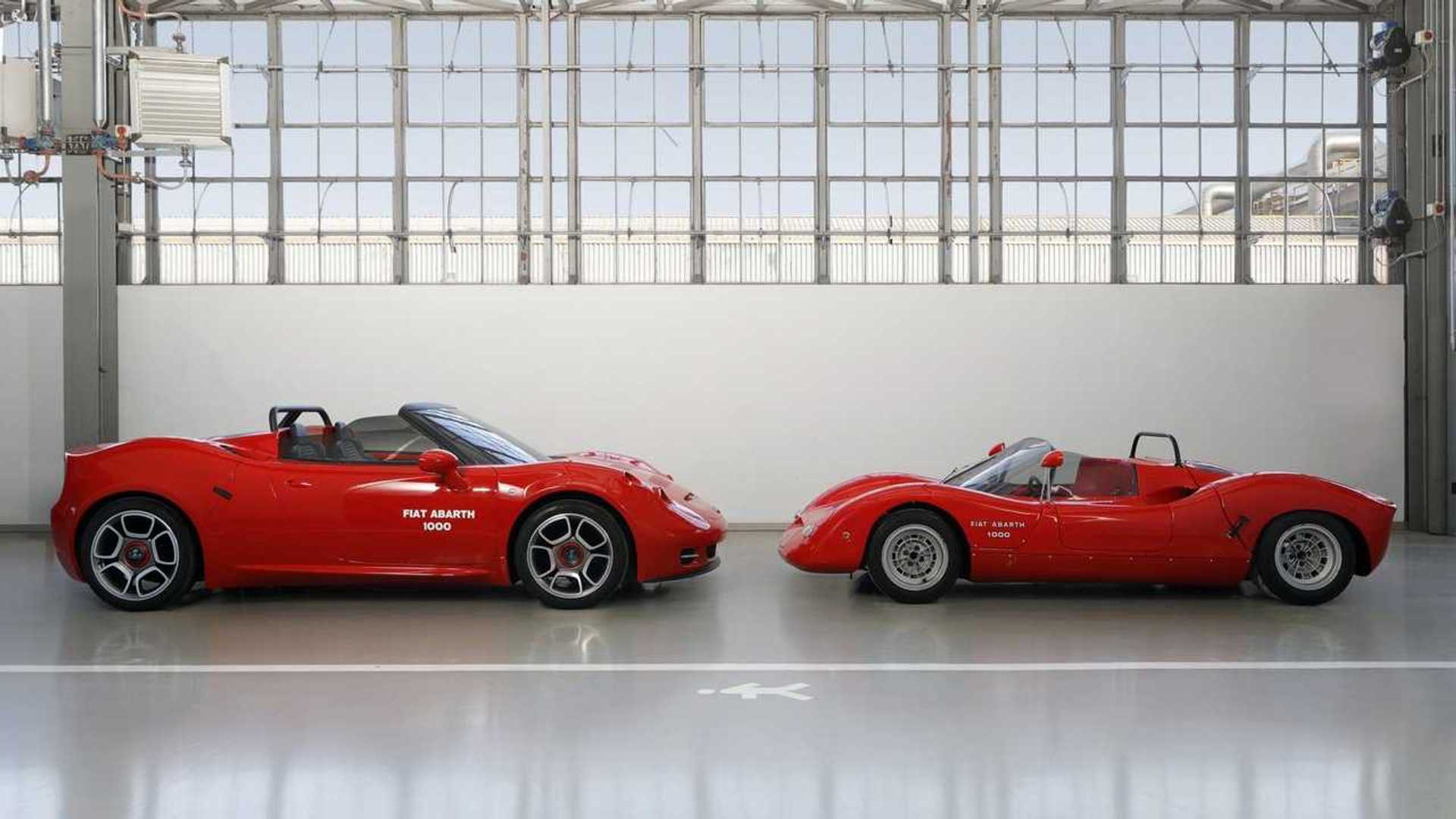 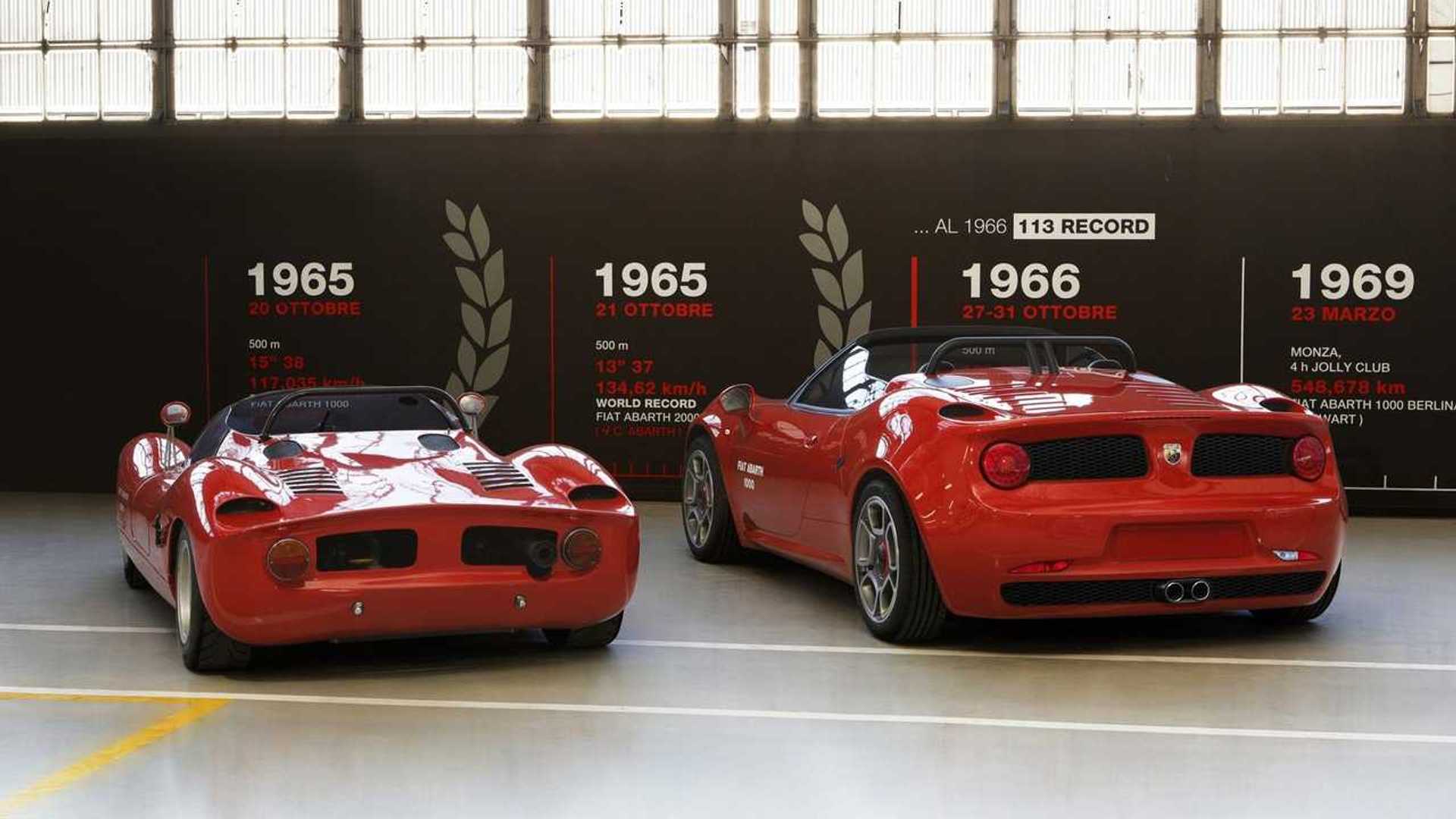 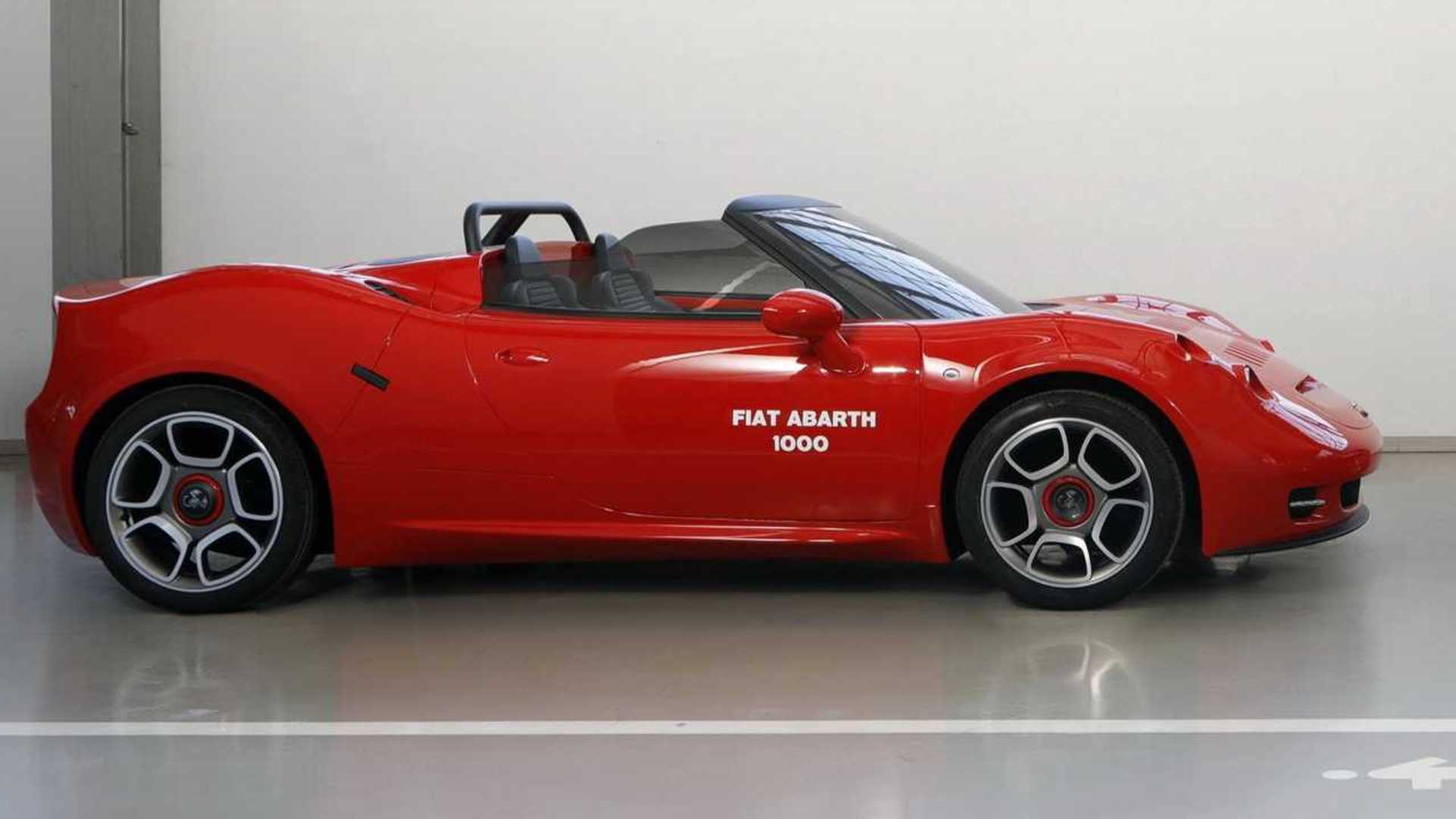 As you can see from the attached gallery above, indeed, the one-off strictly follows the soft surface recipe of the original sports car. Underneath the sleek skin, there’s an Alfa Romeo-sourced 1.75-liter four-cylinder engine with a peak output of 240 horsepower (179 kilowatts). This makes the modern prototype way more powerful than the original SP which had just 105 hp (78 kW) from its 1.0-liter four-banger. Unfortunately, Abarth doesn’t reveal details such as acceleration times and top speed, and we suppose they haven’t tested the car yet.

The more powerful engine is not the only major improvement, though. The tubular chassis of the original gives way to a new hybrid frame with a central cell made of carbon fiber and an aluminum front. Triangle wishbone front suspension and an advanced MacPherson setup at the back should make the more powerful concept easily controllable in corners.

Abarth doesn’t provide further information on its plans about the future of the 1000 SP. The concept will be taking part in major events focused on vintage cars this fall, though it’s probably remaining just a one-off for now.