An electric, GM-built Acura SUV is coming, that much we know for sure. It’ll be assembled in the same plant as the 2023 Cadillac Lyriq and arrive as a 2024 model with hands-free driving assists similar to Super Cruise. What we didn’t know ’til now is that the SUV will mark a turning point for Acura, which a company official has confirmed will forego hybrids in favor of EVs—all in the name of performance.

“The benefit of returning to the Integra right now is that it’s going to help shepherd a new generation of customers and build loyalty as we move into a new era,” remarked Emile Korkor, Acura’s assistant vice president of national sales, in an interview with Automotive News. “That new era is, of course, electrification.” 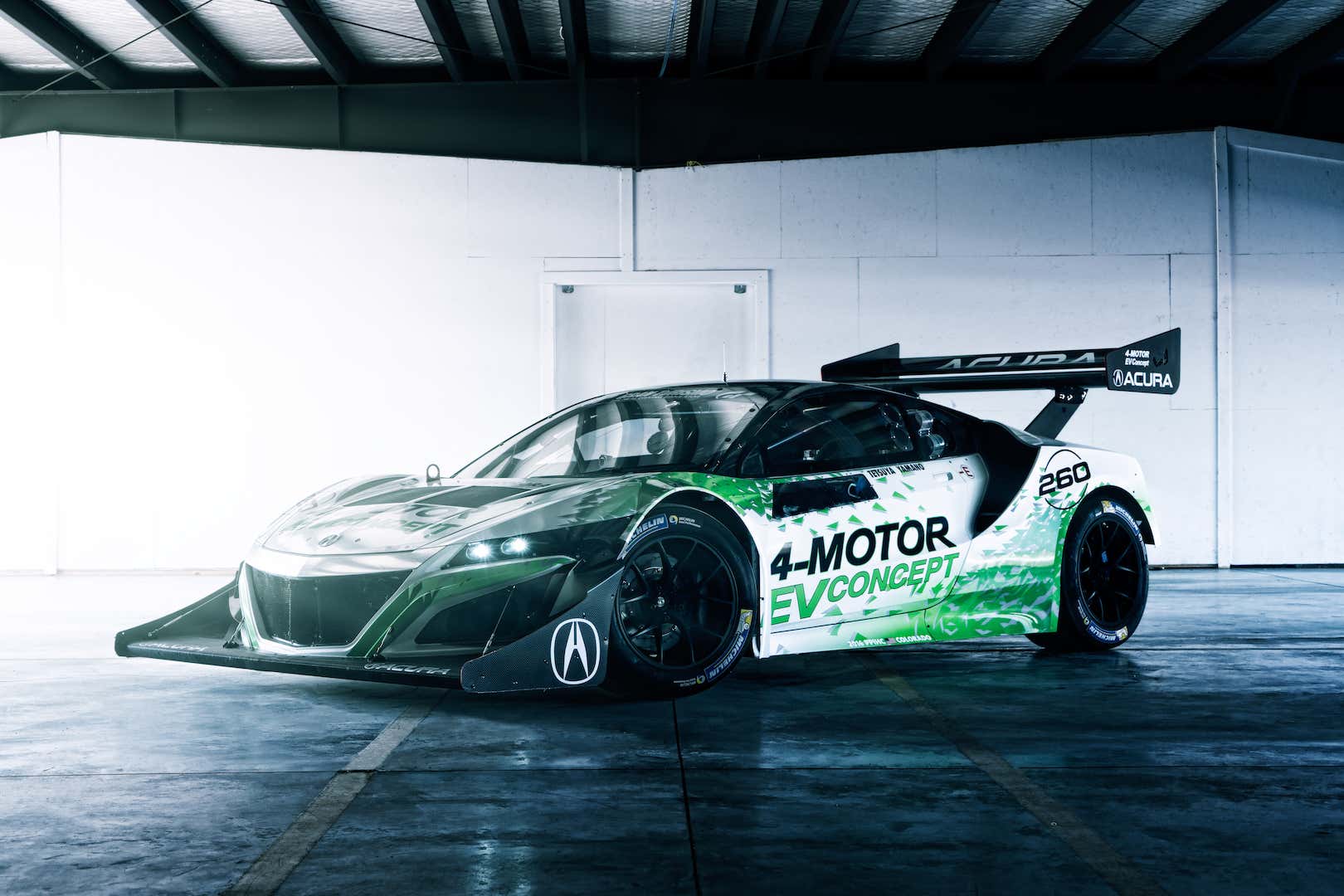 “For Acura, we’re going much faster than the Honda brand in terms of our transition to electric vehicles as a percentage of sales,” Korkor continued. “We’re going to bypass hybrids altogether. So our shift is going very rapidly into BEV. That’s our main focus.”

An Acura spokesperson confirmed in an email to The Drive that the brand will indeed skip hybrids in order to get the jumpstart on full-fledged EVs.

Korkor specified performance as Acura’s reasoning for the move, suggesting the brand’s electric SUV will have a more sporting twist than its companion model, the Honda Prologue.

“We’re not just dipping our toe in the water with electric at Acura, we are jumping all in. And that’s not just because we need to. It’s because we want to. Acura is really focused on performance, and electrification is one of the greatest ways we can augment that performance,” said Korkor. 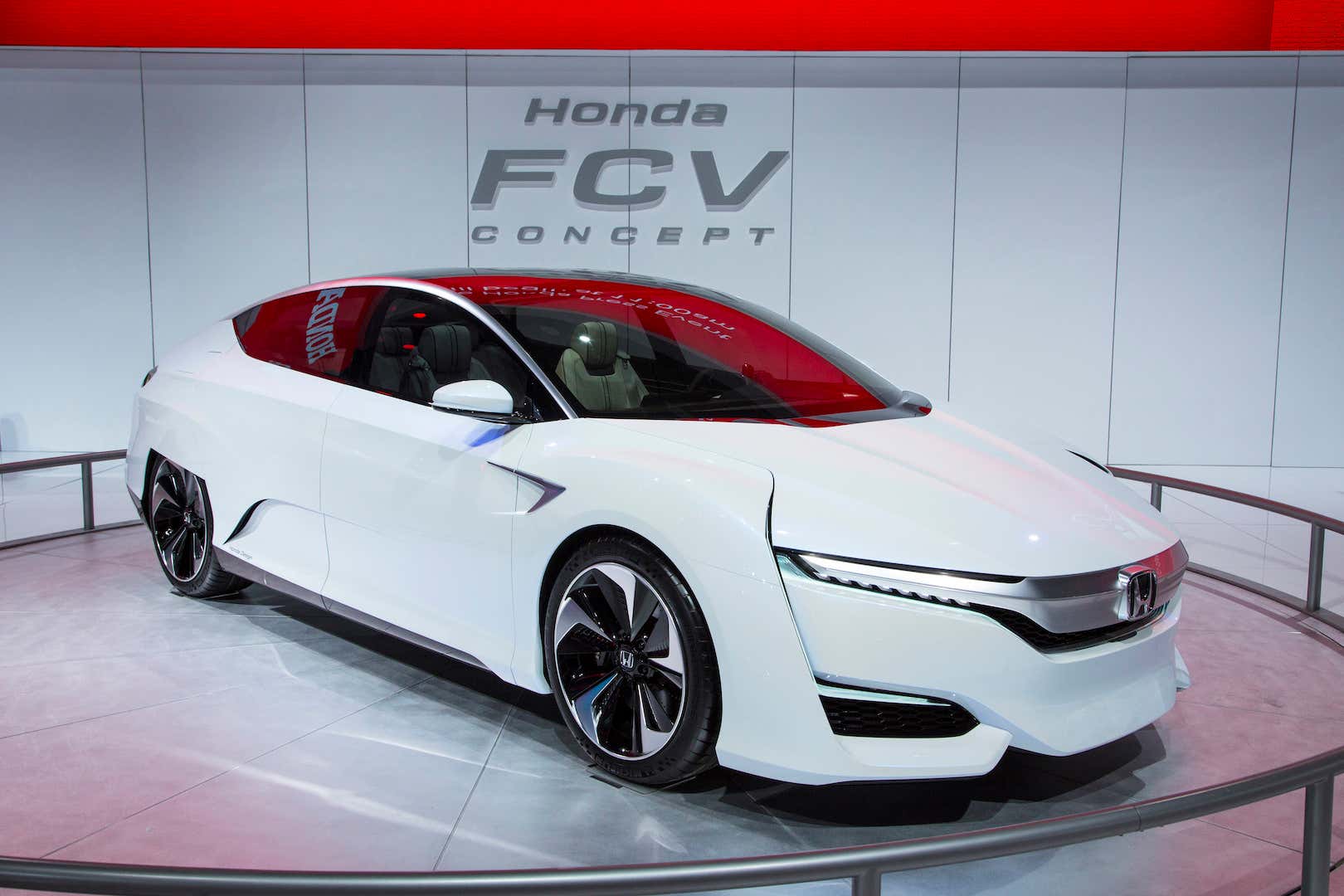 Both SUVs will be produced by GM at separate plants for Honda’s respective brands, with the Prologue reportedly entering production in 2023 alongside the Chevy Blazer and Equinox in Ramos Arizpe, Mexico. Honda reportedly hopes to sell 70,000 Prologues each year starting in 2024, positioning the EV between the Pilot and Passport, while Acura reportedly expects 30,000 sales of its e-SUV annually. As Acura products apparently tend to sell about 10 percent as many as the Hondas they’re derived from, that’d mark a nearly fourfold growth in volume for Acura.

Acura reportedly aims for at least half its sales volume to consist of EVs by 2030, with as high as 60 percent being in the cards. It’ll all begin with the launch of its electric SUV, which Automotive News reports will arrive in calendar year 2024, and the transition will continue with EVs built on a platform of Honda’s own design. e:Architecture, as it’s called, will launch in the second half of this decade and propel Honda toward its goal of selling only battery- or hydrogen-powered cars in the United States by 2040.