Love ’em or hate ’em, screens are a big part of modern car interiors. Most new models place heavy emphasis on features like the infotainment display, whether it be the new 2022 Ford Expedition or something like the Mercedes-Benz EQS and its almighty Hyperscreen. And while it might seem that the automotive world is shifting toward tablets on wheels, at least one automaker is committed to using as few screens as possible.

In an interview with French news outlet BFM Business, Alfa Romeo CEO Jean-Philippe Imparato rejected the idea of screens littering the interiors of the brand’s cars. Instead, he said drivers should be the focus—not some brightly lit display stuck in the center of the dashboard. 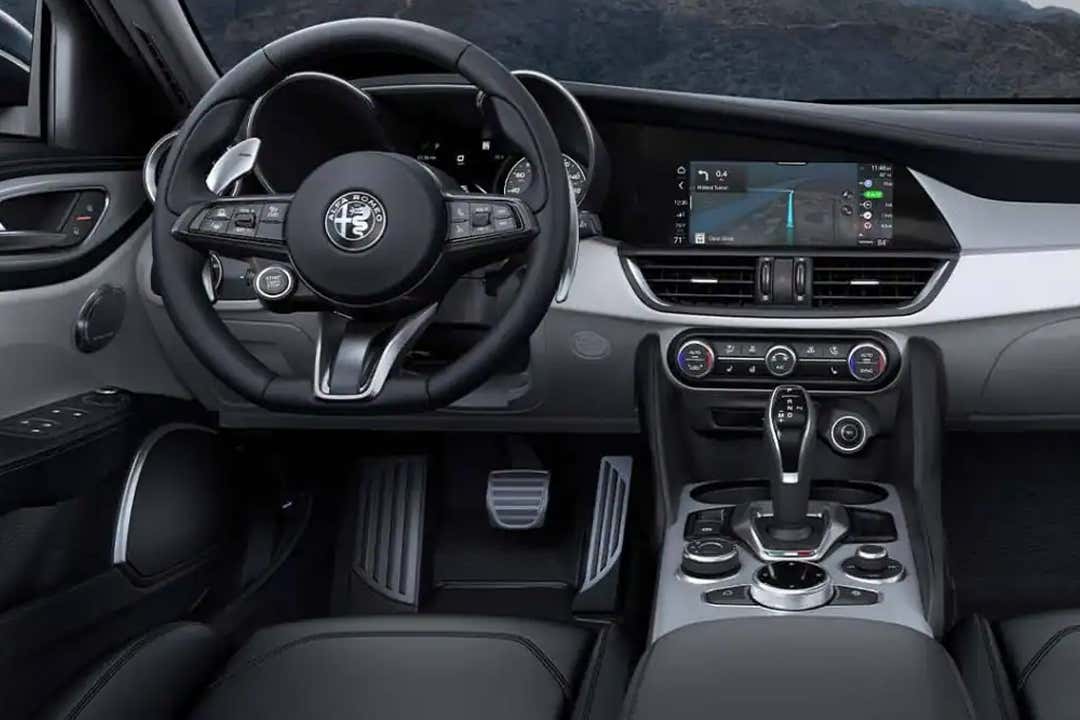 When you climb into the driver’s seat of an Alfa Romeo, you find a cabin that’s fairly analog. That’s quite rare for a premium car brand in 2021. It’s by design, and while other manufacturers keep unveiling more screen-centric interiors, that doesn’t bode well with Alfa.

“Alfa Romeo, I have a very particular positioning. The driver, the driver in the center, as few screens as possible in the car,” said Alfa Romeo CEO Jean-Philippe Imparato. “I don’t sell an iPad with a car around it, I sell an Alfa Romeo.”

Auto industry trends change at a rapid pace, and this typically starts with premium brands and flagship models. New tech is expensive, too, so luxury features like illuminated emblems, large screens, driver assistance systems, and even electric vehicles are frequently marketed as status symbols. This creates a lot of competition amongst the premium brands to attract buyers in a cut-throat market where the average customer retention rate is less than 50 percent.

Some argue that Alfa’s rejection of industry trends like the screen has caused its interiors to feel dated. For example, the Stelvio has a dashboard configuration reminiscent of an early iDrive-era BMW. To enthusiasts, the analog feel seems like a great idea, but the Stelvio is a premium vehicle, and the premium market is infatuated with large tablets. Then again, the Stelvio has always separated itself from a BMW X3 or Mercedes GLC not with tech, but with its driving experience. And for better or for worse, that might mean more luxury-focused buyers will shop elsewhere for connected features and bigger screens. 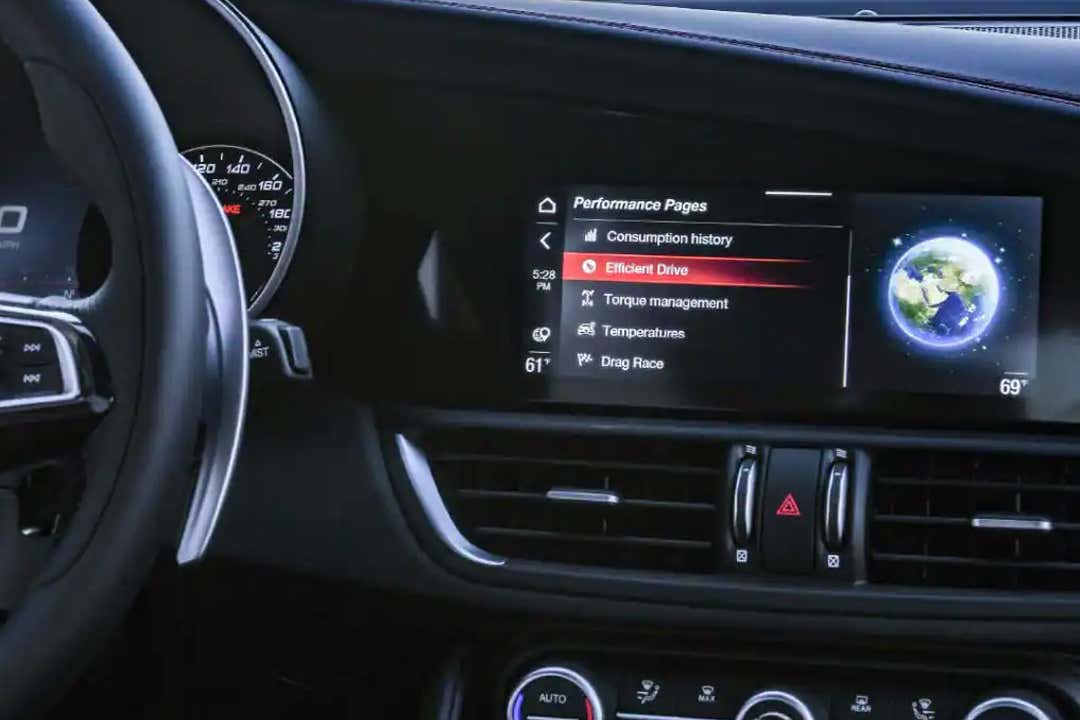 Still, the brand might not be able to deny screens for much longer. After all, it isn’t uncommon for automakers to give an inch in the name of profitability. Ex-Ferrari CEO Sergio Marchionne once said that building an SUV could “bastardize the brand,” but the following year, we learned of the upcoming Purosangue crossover. Ferrari says it isn’t an SUV, instead calling it a “Ferrari Utility Vehicle,” which is about as good of an excuse as you could expect from Maranello.

Stellantis chose Alfa to be the very first in its family to become completely battery-powered by 2027, and it also recently partnered with Foxconn to build screen-centric car interiors for its brands. Sooner rather than later, Alfa will need to meld its performance-oriented brand with its inevitable battery-electric future and somehow still attract enough buyers to stay afloat. Will that mean a softer Alfa with more screens? Maybe, but it sounds like Imparato won’t let that happen without kicking and screaming.