While parading a trio of unrealized concept cars in front of the world as part of the Porsche Unseen reveal, Porsche unintentionally shared a photo of a mysterious clay concept model for an upcoming crossover. Though Porsche has since retracted the image, the internet has irreversibly gotten its hands on it and concluded based on its closed-off upper grille that it can be none other than the upcoming electric Macan.

Slated to be Porsche’s third electric vehicle after the Taycan and its Cross Turismo variant, the Macan EV will be built on Porsche’s PPE platform—the architecture used by the twin Taycans. That’s not all the electric Macan will derive from the Taycan either, as according to Autocar, its rollout will mirror the Taycan’s, a high-performance Turbo trim paving the way for more affordable models down the line. It’d come as a surprise if the electric Macan Turbo doesn’t also mimic the Taycan Turbo’s performance as close as a crossover can, with 750 all-wheel horsepower and handling tuned at the Nürburgring. 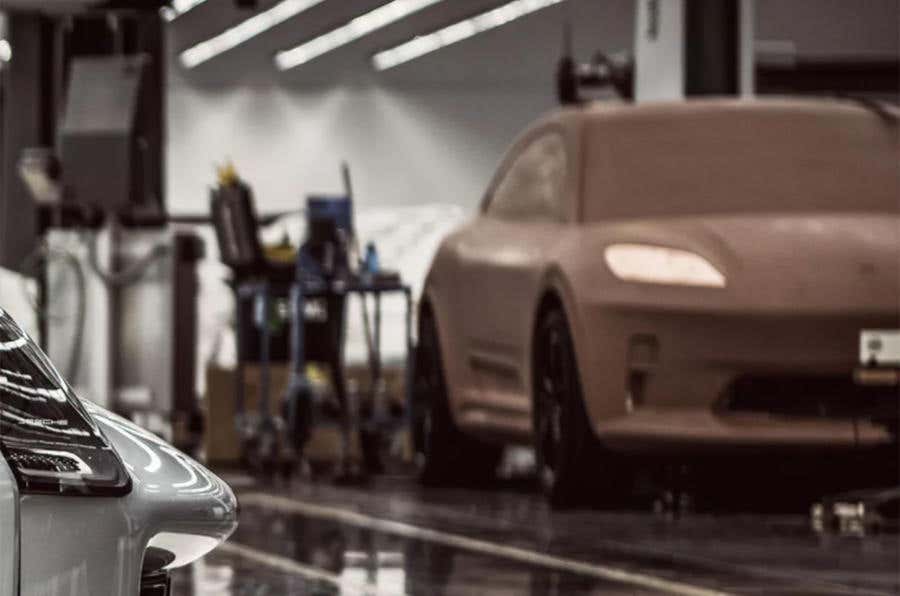 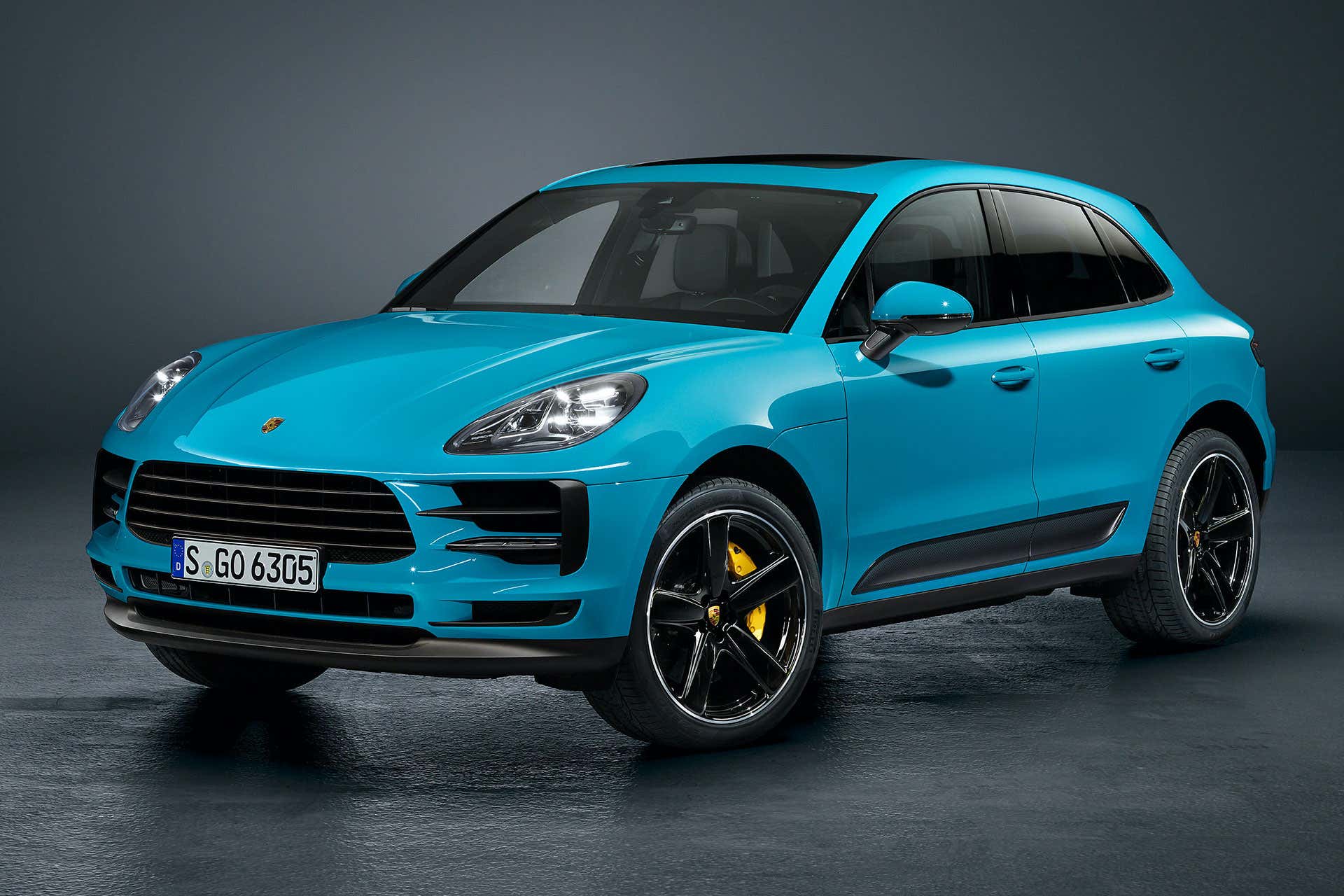 Despite Porsche’s ambitious plans to electrify its whole lineup, executives have stated that the Macan EV will not replace the combustion-engined model outright, which was updated in late 2018. Instead, the gas-powered Macan will be sold alongside the newer electric variant, both vehicles sharing a name and styling cues, but little else. Some markets, Porsche reasons, aren’t ready to support EVs, hence the holdover Macan’s slow phaseout.

Macan EVs will be Porsche’s first to cater to the crossover-crazed mass market, and as long as battery supply holds up, their sales will almost certainly dwarf those of the Taycan. That’ll be no small feat, as Taycan sales last quarter in the United States exceeded those of the 718, 911, and Panamera. Not bad for a Porsche that’s been in production barely a year.