South Korean automaker Hyundai is generating a fair share of confusion regarding its involvement with Apple over its long-rumored “Apple Car” project. First, an original report from Korea Economic Daily claimed that Hyundai revealed its plans in an interview with one of its reporters, mentioning that it was working to produce an “autonomous electric vehicle” in partnership with U.S. tech giant, Apple.

According to the report, Apple is eyeing Hyundai not just for the vehicle production process, but also its battery development—both of which would take place at either a Hyundai or Kia manufacturing facility in the United States. Production is earmarked for 2027, a target that lines up with a timeframe obtained by Bloomberg after speaking with Apple engineers familiar with Project Titan. 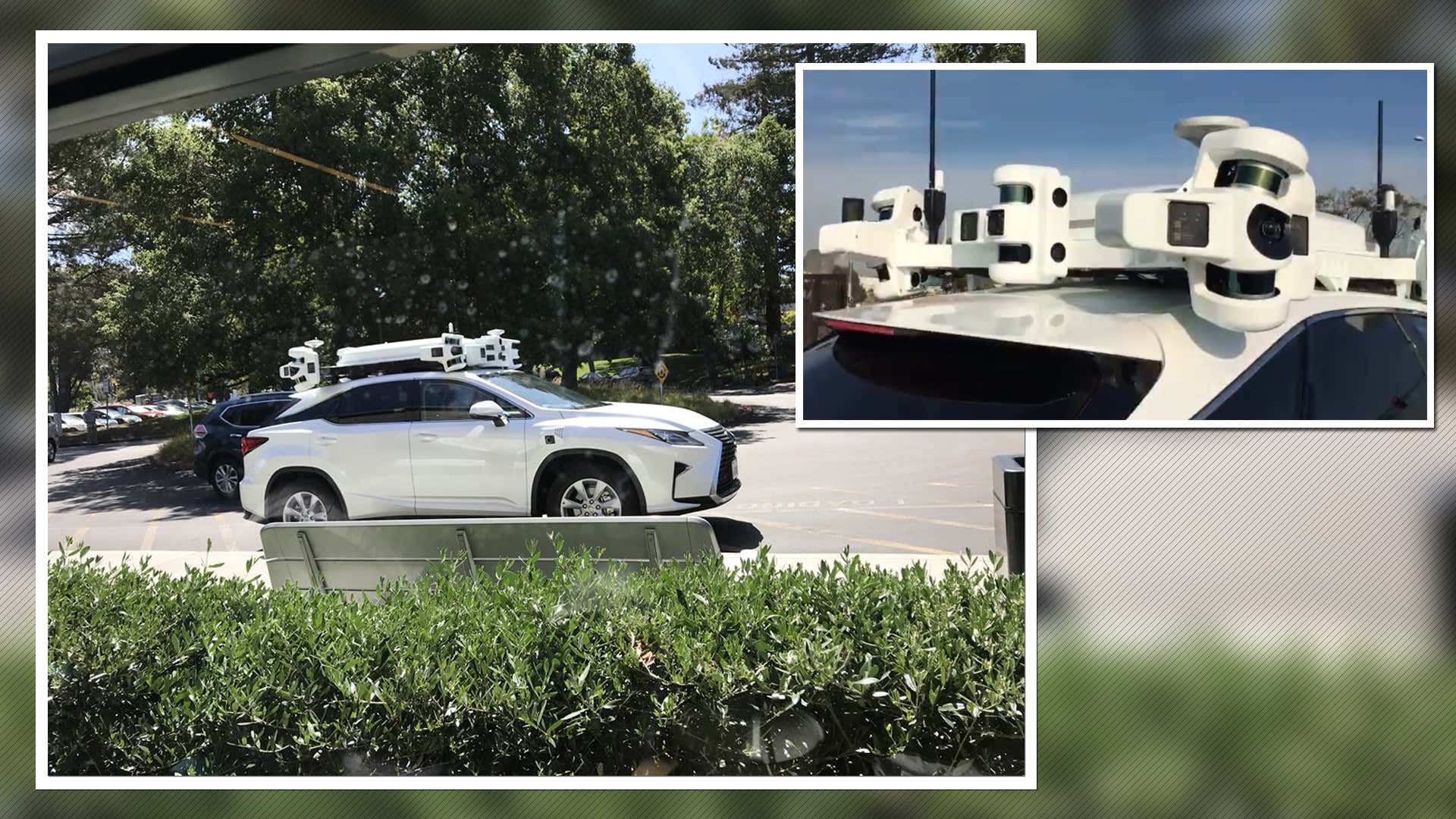 A Lexus carrying Apple’s in-development LiDAR hardware suite is seen on the road in 2017.

In the Korea Stock Exchange, Hyundai’s stocks shot up nearly 23 percent following the news, from $189.27 per share to a spike of $231.86. The automaker then reportedly walked-back the position reported by the news source and noted that Apple is in discussions with several automakers and that Hyundai did not have any exclusive rights to the project.

“We understand that Apple is in discussion with a variety of global automakers, including Hyundai Motor,” a Hyundai spokesperson told CNBC. “As the discussion is at its early stage, nothing has been decided.”

But that wasn’t the end of the conversation. CNBC then said that Hyundai issued another statement, completely removing any mention of Apple:

“We’ve been receiving requests of potential cooperation from diverse companies regarding development of autonomous driving EVs, but no decisions have been made as discussions are in early stage.”

The Drive reached out to Hyundai and Apple directly. An Apple representative declined to comment. We still haven’t heard back from Hyundai. We will update once we hear back. 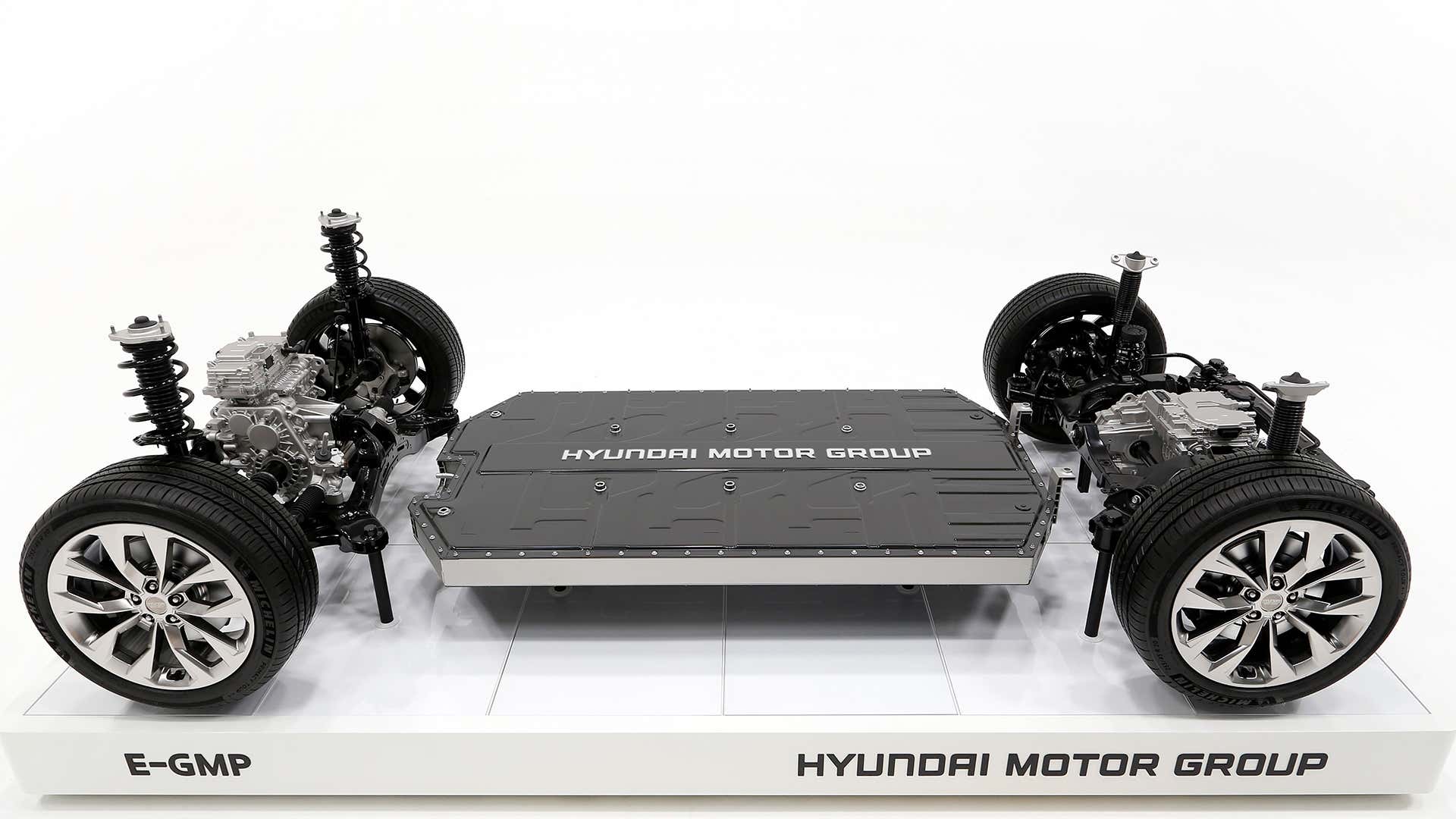 Whether or not Apple chooses to partner with Hyundai is still up in the air, and likely will be for some time. Apple is fairly tight-lipped with its internal projects and is famous for segmenting knowledge even between teams as to avoid leaks as much as possible.

Several days ago, rumors suggested that Apple may look to Magna Steyr, the same firm which manufacturers the new Toyota Supra and BMW Z4. Apple reportedly considered this avenue back in 2016, following the unsuccessful acquisition attempt of electric automaker Tesla. In a previous statement, Hyundai even acknowledge that discussions are still early and that it believed Apple was speaking with several different firms regarding its choices.

It is logical that Apple would choose to partner with an existing automaker to build its car rather than take on production itself. This helps to keep costs low, production fast, and quality at levels that one might expect from an Apple product. But will Apple choose Hyundai? That remains to be seen.