A future in which the vast majority of new cars sold are electrified might sound far off but those days might be closer than you think. Having already announced that it would offer a hybrid variant of every model it makes by 2023, Bentley is now putting up some hard deadlines on its mission to electrify even further: it’s officially committing to exclusively sell plug-in hybrids and full-electrics by 2025. By 2030, the Bentley lineup will wholly consist of full battery-electric cars.

Sure, plenty of automakers are gradually replacing internal combustion with electricity these days but for Bentley, it represents an especially dramatic pivot. If its proposed targets are achieved, the company will have gone from being the world’s biggest producer of 12-cylinder ICEs to a strictly EV firm within 10 years. Of course, the changes won’t happen overnight. The company is promising two new PHEVs in 2021 and its first BEV in 2025—a product that will apparently be Bentley’s first “cradle to grave fully carbon-neutral car.” 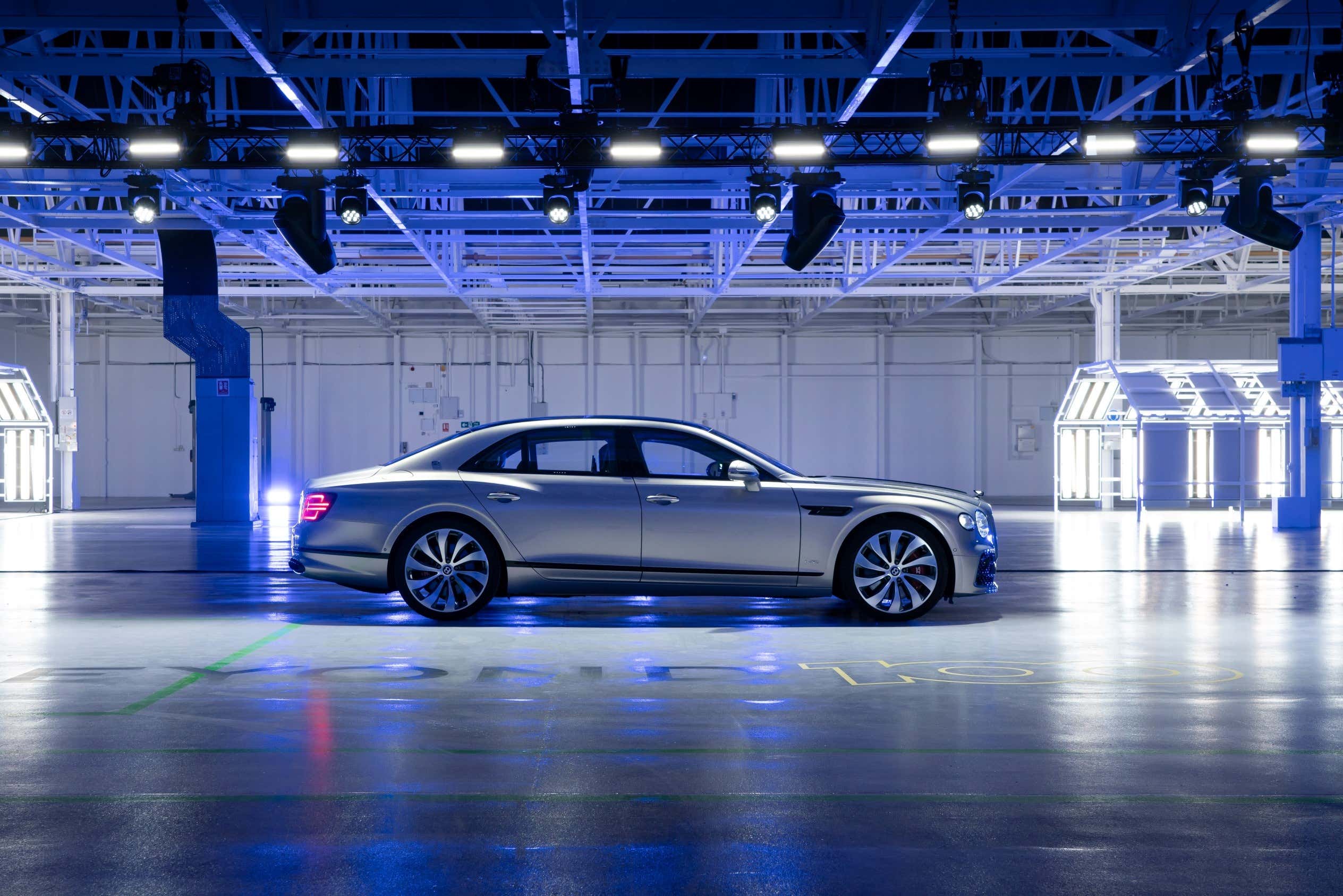 Reducing tailpipe emissions before removing the tailpipes altogether is great and all but a car’s environmental impact goes way beyond what it spews out of its rear bumper. Bentley knows this and says it aims to become end-to-end carbon neutral as a corporation by 2030. It also points out that its factory in Crewe, England is already carbon neutral thanks to measures like “a water recycling system in the paint shop, local tree planting, installation of a 10,000 solar panel carport, taking the total number of on-site solar panels to 30,000, and a switch to renewable-only electricity sources.”

All suppliers, by the end of this year, will be required to pass a sustainability audit and, if all goes to plan, Bentley says its Crewe facility will actually be climate positive by 2030, meaning it will actively reduce the amount of carbon in the atmosphere while supporting a business that reinvests in renewable energy and forestation projects. 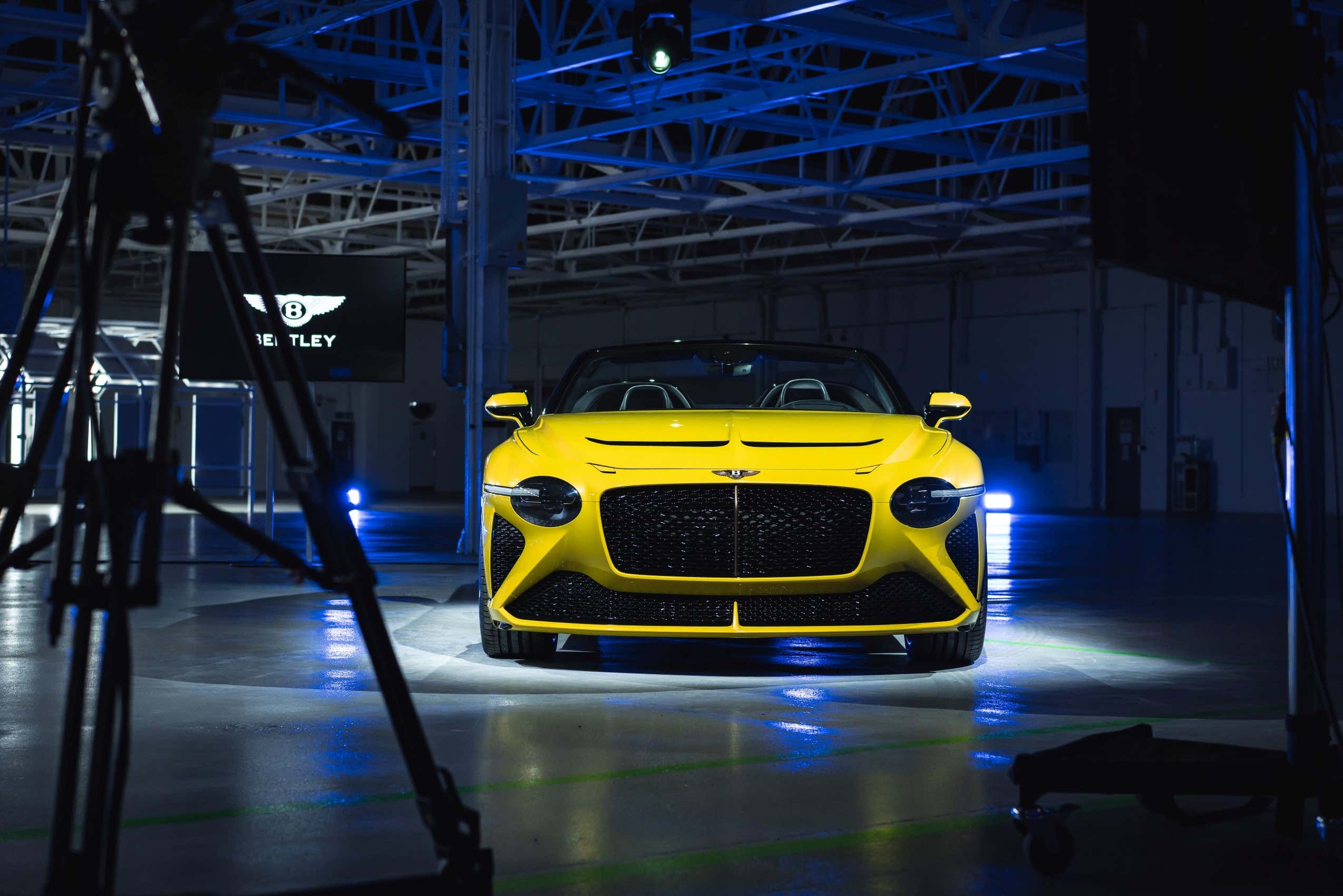 Oh, and as if all of this sustainable motoring didn’t garner enough social points, the company also says it is working on increasing diversity among its workforce, making a commitment to have 30 percent of its management staff be “truly diverse.” Right now, that figure apparently sits at less than 20 percent.

It’s all very applaudable, socially conscious stuff from a brand that, if you asked a random person on the street, may easily be seen as stuffy and not very of-the-people. That said, talk is cheap and if 2020 has taught us anything, it’s that plans and indeed society itself can change drastically at the drop of a hat. So, good on Bentley for stepping up to try and make luxury car-building a more sustainable and responsible endeavor but we’ll save the real applause for when it actually gets the job done.