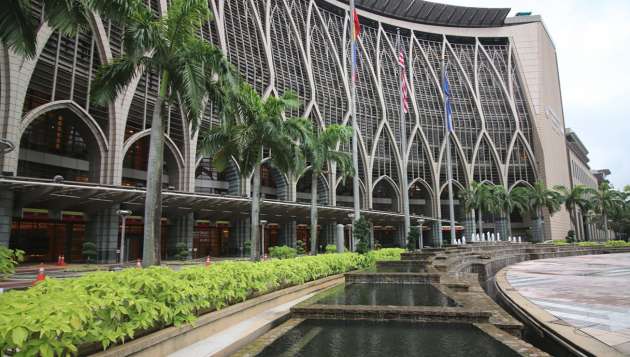 It has been revealed that Budget 2023 (Bajet 2023), which was scheduled in the Parliament calendar for October 28, is now reportedly set to be presented earlier. The Budget is now expected to be tabled by finance minister Tengku Datuk Seri Zafrul Tengku Abdul Aziz three weeks earlier, on October 7, according to The Star.

The decision to bring forward Budget 2023 was reportedly made at a Cabinet meeting earlier this morning (August 26), with prime minister Datuk Seri Ismail Sabri Yaakob informing the Cabinet of the shift. The move to bring Budget forward is regarded as an indication that the general election could possibly be held soon.

The decision to hold an earlier Budget is being made ahead of a special Umno meeting tomorrow (August 27), where party leaders are expected to push for Parliament to be dissolved as soon as possible, paving the way for elections to be called.

However, the prime minister said that decision to bring forward the tabling of Budget 2023 is not unusual, as it has been done as early as September previously. “This is normal. During Pak Lah’s (former prime minister Tun Abdullah Ahmad Badawi) time, the Budget was tabled in September,” Ismail Sabri said earlier this evening. 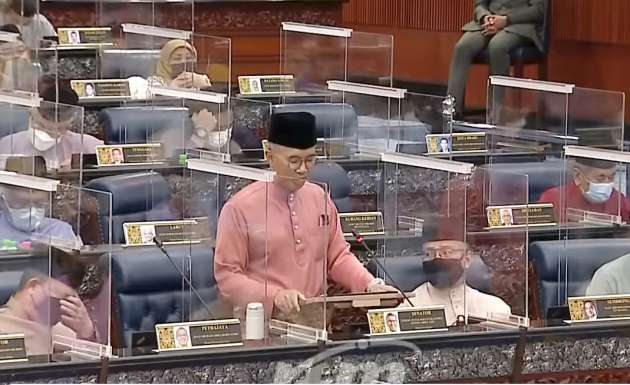 Asked by reporters to confirm the new date, he said to wait for minister in the prime minister’s department (parliament and law), Datuk Seri Dr Wan Junaidi Tuanku Jaafar, to announce it.

Last month, Tengku Zafrul had indicated that Budget 2023 will focus on more sustainable subsidy management and strengthening the country’s resilience against future shocks. From an automotive-related perspective, the biggest news on this front in last year’s Budget was with the tax and duty exemptions announced for electric vehicles (EVs).

Ahead of this year’s edition, what sort of auto-related updates – as well as that for public transport and infrastructure – would you want to see being incorporated in this year’s Budget? Share your thoughts and suggestions with us in the comments section.