Hip to be a rectangle, but you get the point.

Straight up, this could be the weirdest car you see today. It might be the strangest thing you see all week. Heck, it could hold the crazy car title at Motor1 for months, at least until we see a new Lada project from Garage 54. Unlike all the rest, however, this is something you can actually buy.

It’s called the Consumer, and if you’re a legacy Motor1 reader, you just might remember seeing this vehicle featured in our digital halls. We wrote about the Consumer and its creator, noted abstract designer Joey Ruiter, back in late 2016. To summarize, yes this is a fully functional machine based on a 1993 Ford Festiva. That means a 1.3-liter four-cylinder turns the front wheels, shifted manually through a five-speed gearbox. The entire front clip is metal and tilts forward for engine access, but the rear portion is actually a plant-based material called Xorel. 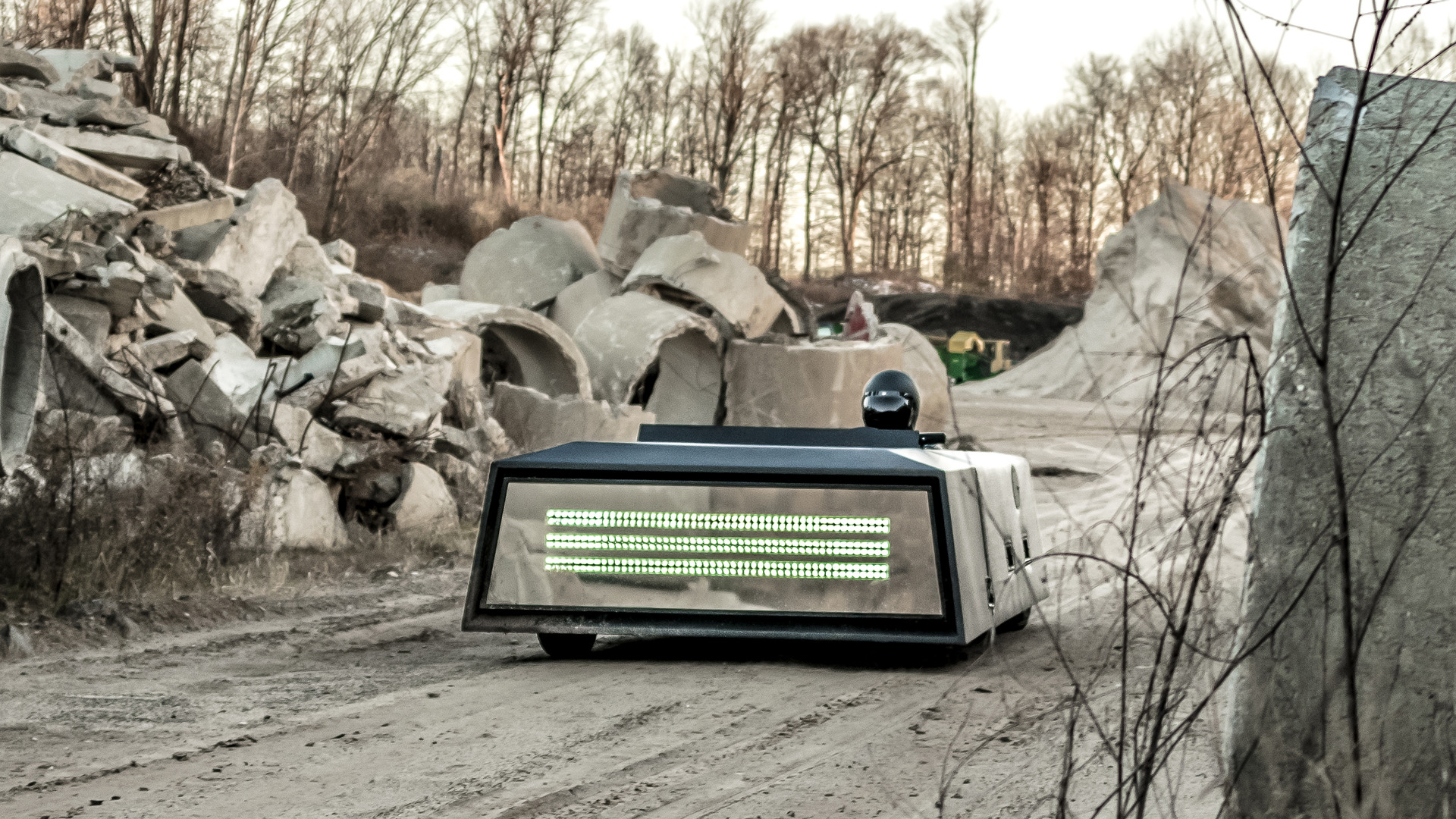 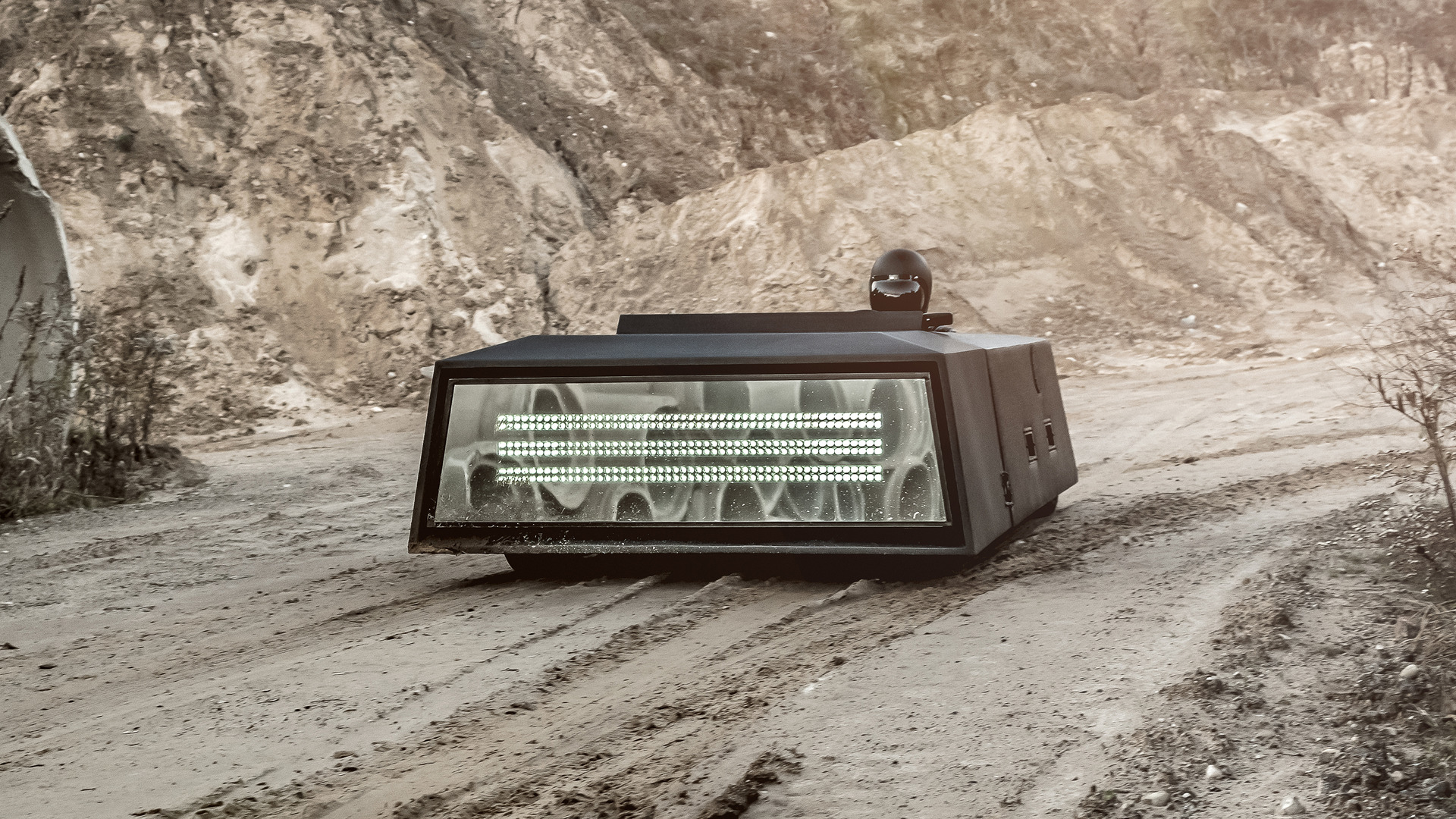 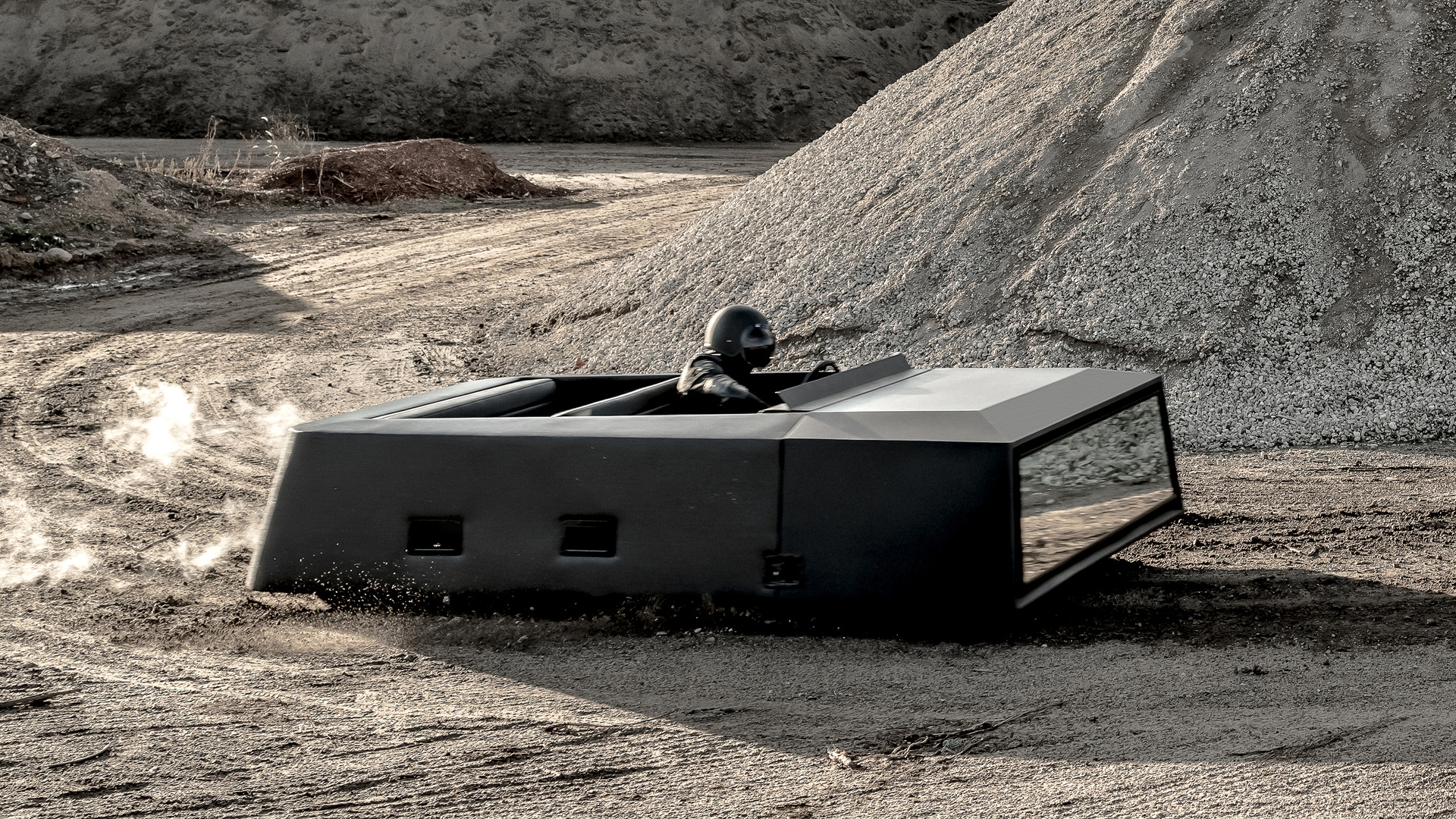 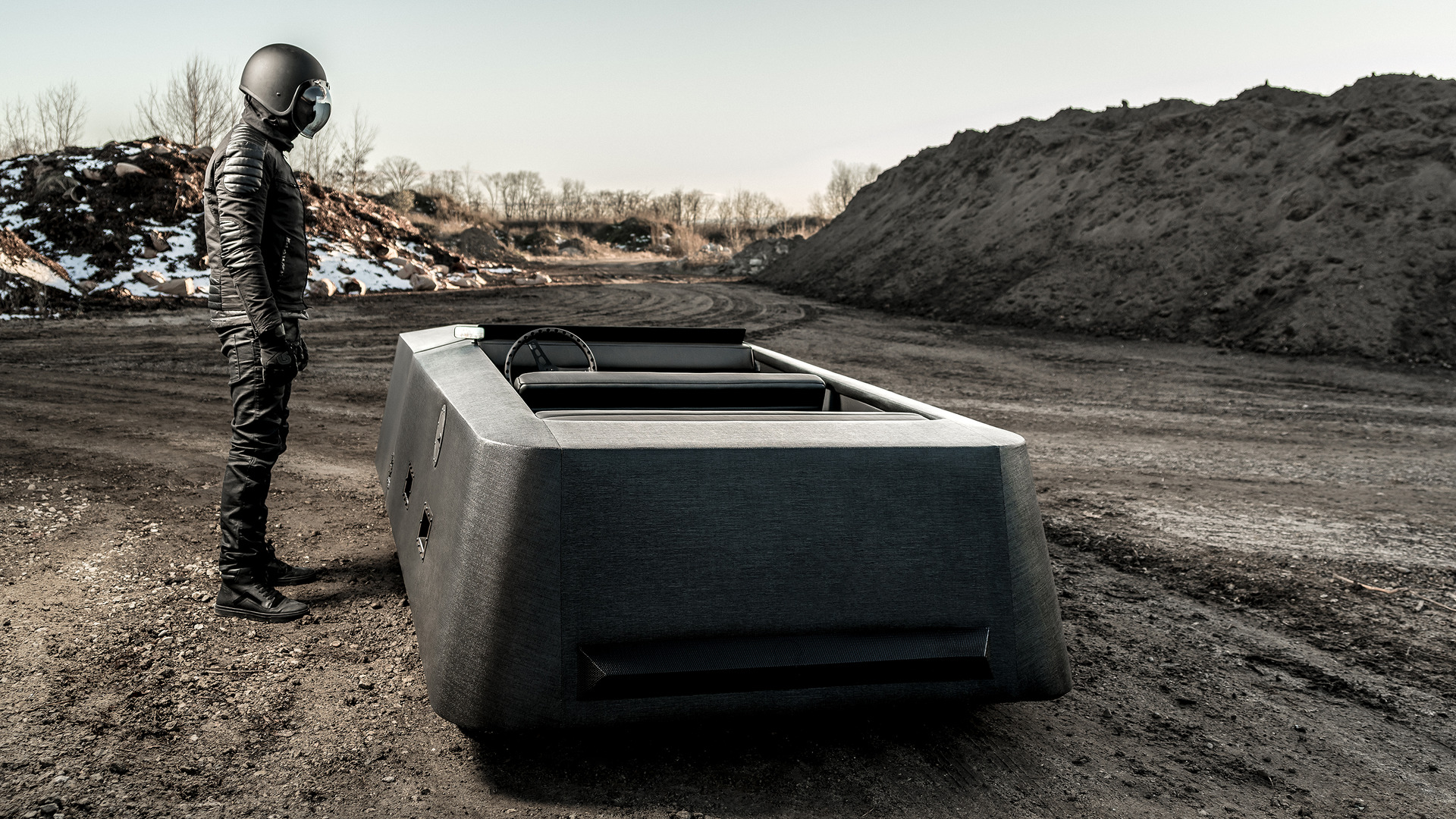 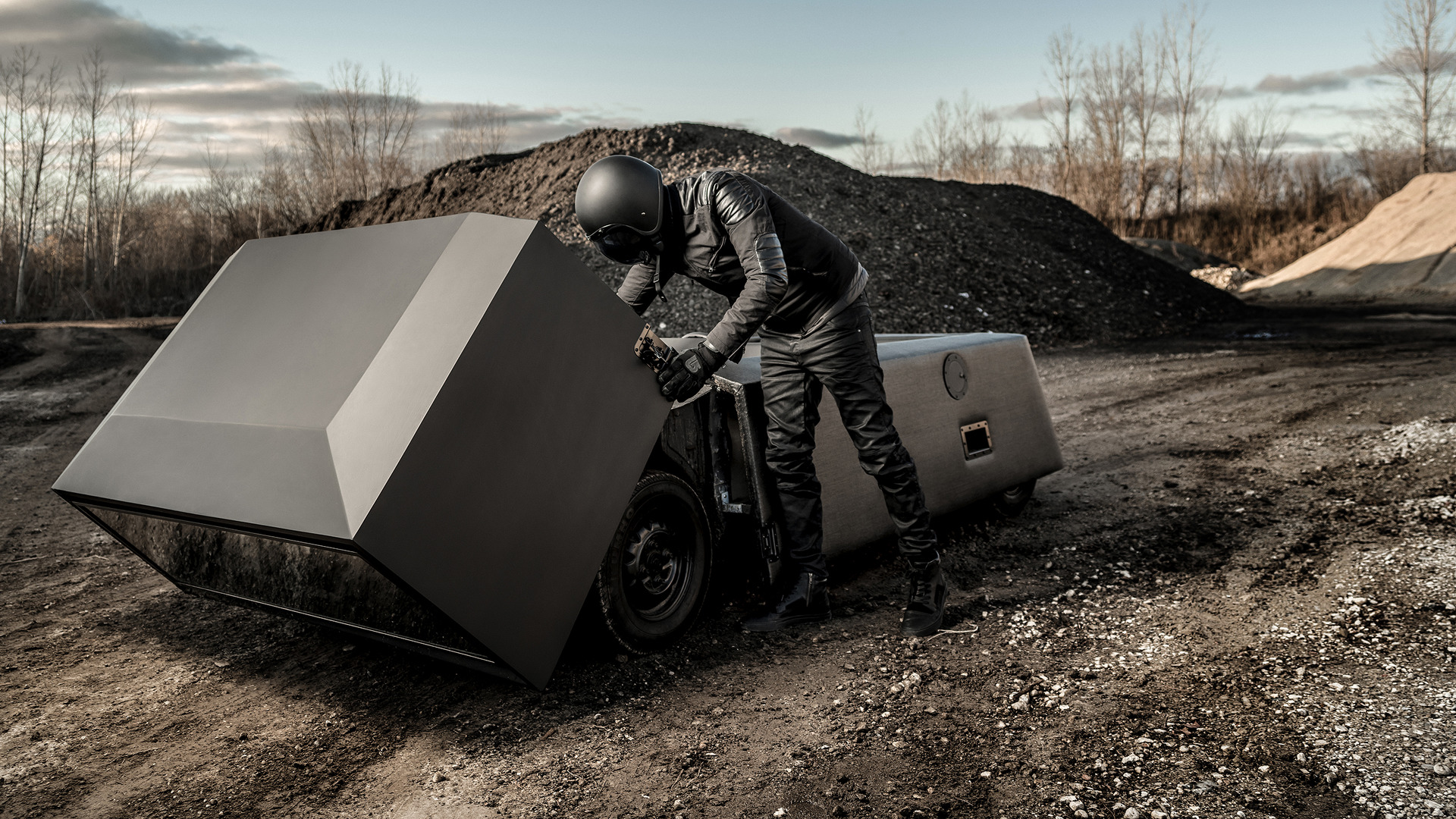 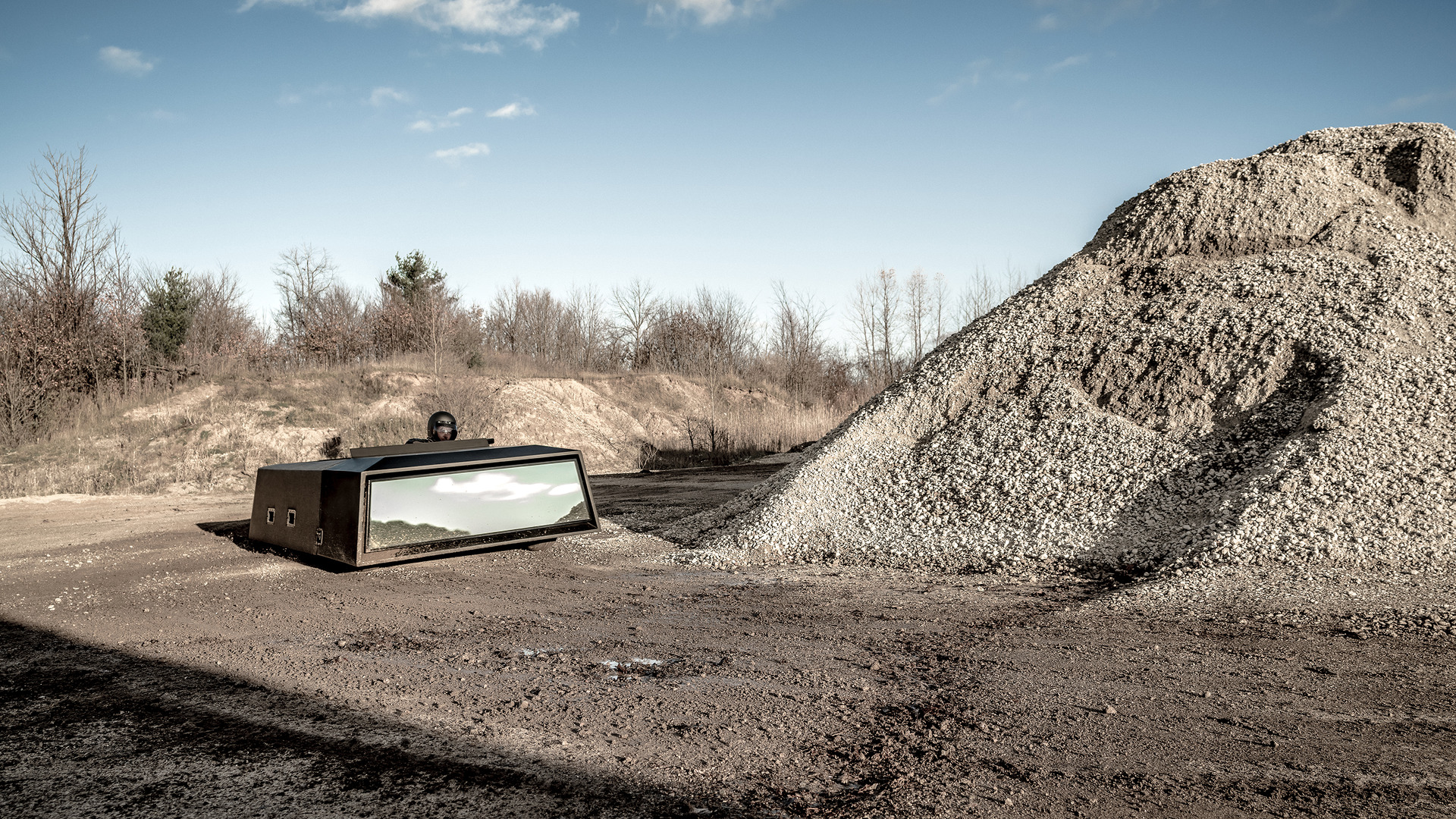 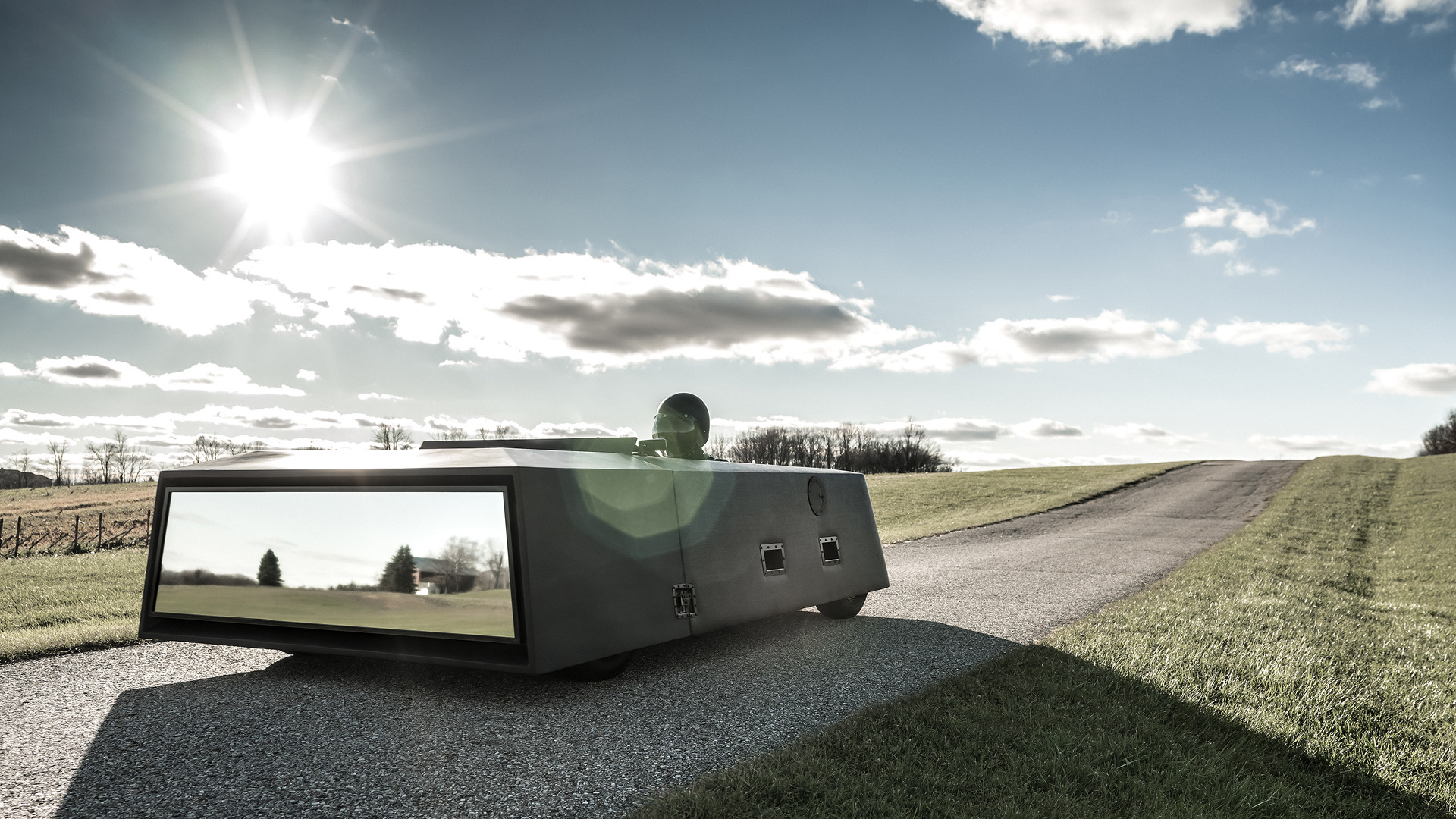 As such, the Consumer is extremely light at approximately 1,250 pounds, so that modest Festiva powertrain doesn’t have much mass to contend with. That also means there aren’t any creature comforts like, say, heated seats, or a stereo, or even doors. However, there are seat belts, mirrors, and exterior lights – especially in front along with the mirrored grille – so it could be street legal. The auction listing is keen to mention that it may not be legal in all areas; bidders are advised to check local laws before climbing behind the wheel.

Did we just say auction? Yes, the Consumer is currently front and center at Cars & Bids, where it’s already up to $6,000 with seven days still to go as of this article posting on March 12. Mileage is listed as unknown because there’s no odometer, but photos appear to show the black box in good overall condition. It was actually on display at the Petersen Automotive Museum through March 2020, though the winning bidder won’t be dealing with Ruiter at the end of the sale. The auction lists the current seller as a dealer, which purchased the car from the designer in February 2021.

Ruiter has designed a few interesting one-off machines over the years, but a chance to own one certainly doesn’t happen often. Any guesses as to what the final bid price will be? The auction ends March 19.