You probably remember those ads Chevy did with “Real people, not actors.” The Detroit automaker would wheel out one of its latest models without any badging and supposedly real people would say “That looks like a BMW!” or something along the lines of “This car has so much JD Power I just can’t take it anymore!”

The ads were noteworthy for how unusual they were, being strange enough to spawn a string of satire videos poking fun at them. Then, Chevy quietly decided it was time to pull the plug. That was five months ago, back in October. 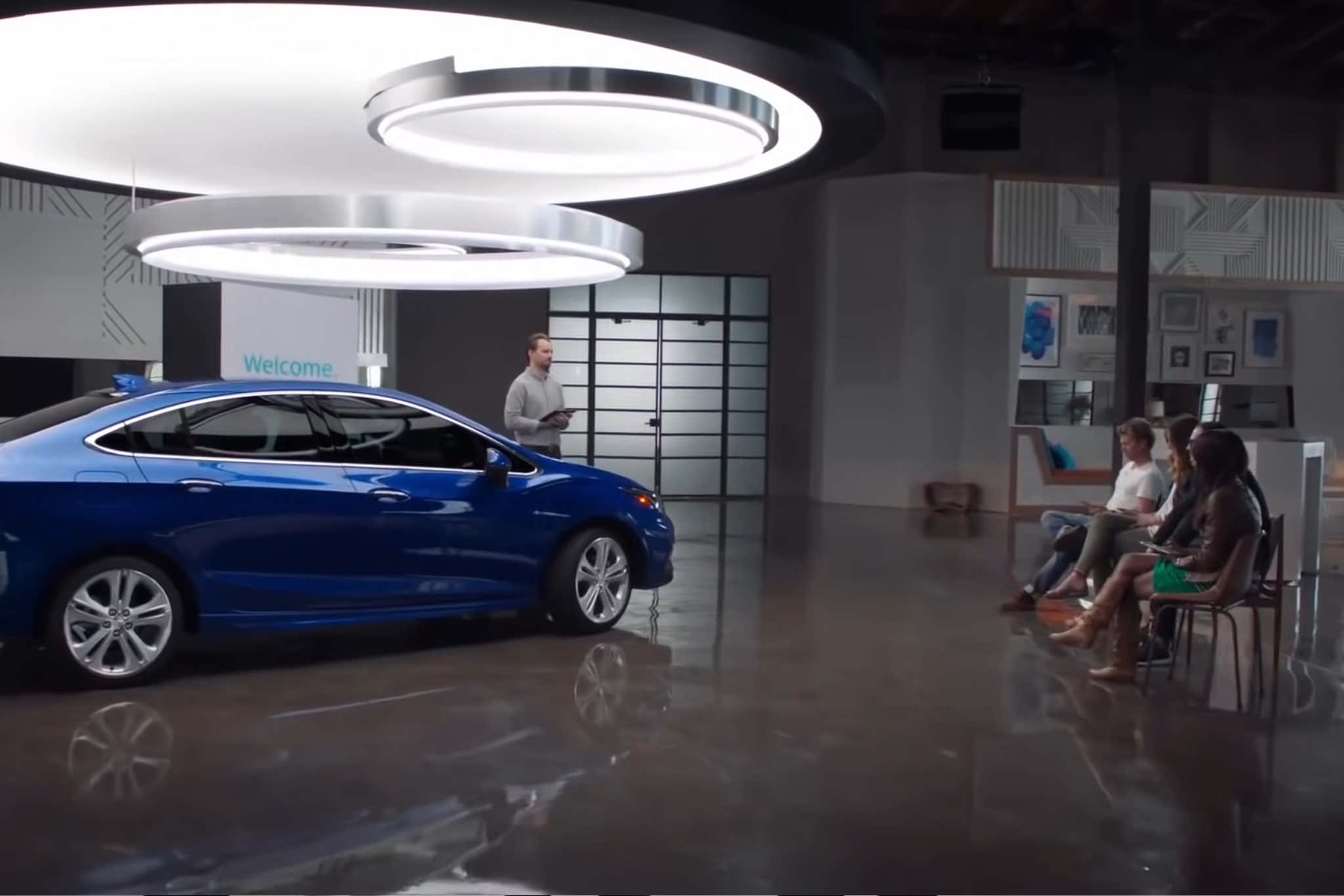 Speaking to Muscle Cars and Trucks, Todd Brown, manager of advertising and marketing for Chevy cars, explained why the ads were taken off the air in the most diplomatic, corporate answer ever.

“Yes you’re seeing us evolve from the ‘Real People Not Actors’ element, and it’s really because of how the world is changing, and with our new product launches, it was a really good time to go from a more practical, pragmatic message,” Brown said.

Brown is saying that the “Real People” ads were great and all, but the world we live in is moving along and those sorts of advertisements weren’t the right fit to continue producing. Also, it would be very difficult to film such ads during the pandemic, which might just be what Brown is referring to. If you take a look at a new Chevy ad, they’re much more along the lines of something you’d typically expect from an automaker. Chevy pretty much reverted back to normal advertising.

One component of this whole story that makes the aforementioned pandemic production especially difficult is kinda surprising; at least some—perhaps all—of the people selected for the “Real People” ads were actually real people, not actors, just like Chevy said. Back in 2017, The A.V. Club got one of them to break the automaker’s NDA and talk about their experience. If you’re not familiar with this part of the story, well, buckle up.

The entire article is a great read but we’ll sum it up in a few lines. Two women approached the man on the street with an iPad, inquired if he wanted to participate in market research, and asked him some questions about the kind of car he drove. He gave them his contact information, and then later on he got a call to go to the Los Angeles Convention Center…at the same time the Adult Video News Awards were going on. Of course, this was just a weird coincidence.

It was understandably awkward as Chevy set up some hugely expensive production to create the ad, and the whole deal lasted something like an hour. He says everybody was almost in a trance the entire time, like they were electrified by the experience. When the filming ended—the man A.V. Club interviewed states all of the other people present were also not actors—they were each paid with $150 worth of Visa gift cards and $50 cash later on. This is, of course, after they realized a group of GM executives had been watching the whole ordeal unfold through a one-way mirror.

The whole thing really makes you wonder, “Yeah man, why did they pull the plug on that?”

In any case, whether we have a quote from a Chevy ad executive or not, we know why these commercials were pulled. They were strange and not in a good way, and despite leaving lasting impressions on the minds of those who watched them, I sincerely doubt they helped sell many cars. Chevy’s marketing boss is right on one count, though—great car ads should evoke emotion. Maybe try positive emotions this time around?