Dodge said back in early July that the future of its performance cars will be electric. New platforms were announced, slogans were thrown around—it was an exciting day for the brand. The Auburn Hills-based automaker said that it was reaching the limits of internal combustion and that its first electric muscle car could be expected by 2024.

That raised questions about models powered by the company’s numerous V8s, particularly the Charger and Challenger. The future of these two cars seemed uncertain, but now we have some idea of what to expect, thanks to reporting by Muscle Cars and Trucks. As it turns out, there might be some overlap between the debut of Dodge’s performance EV in 2024 and the continued production run of the Challenger and Charger. 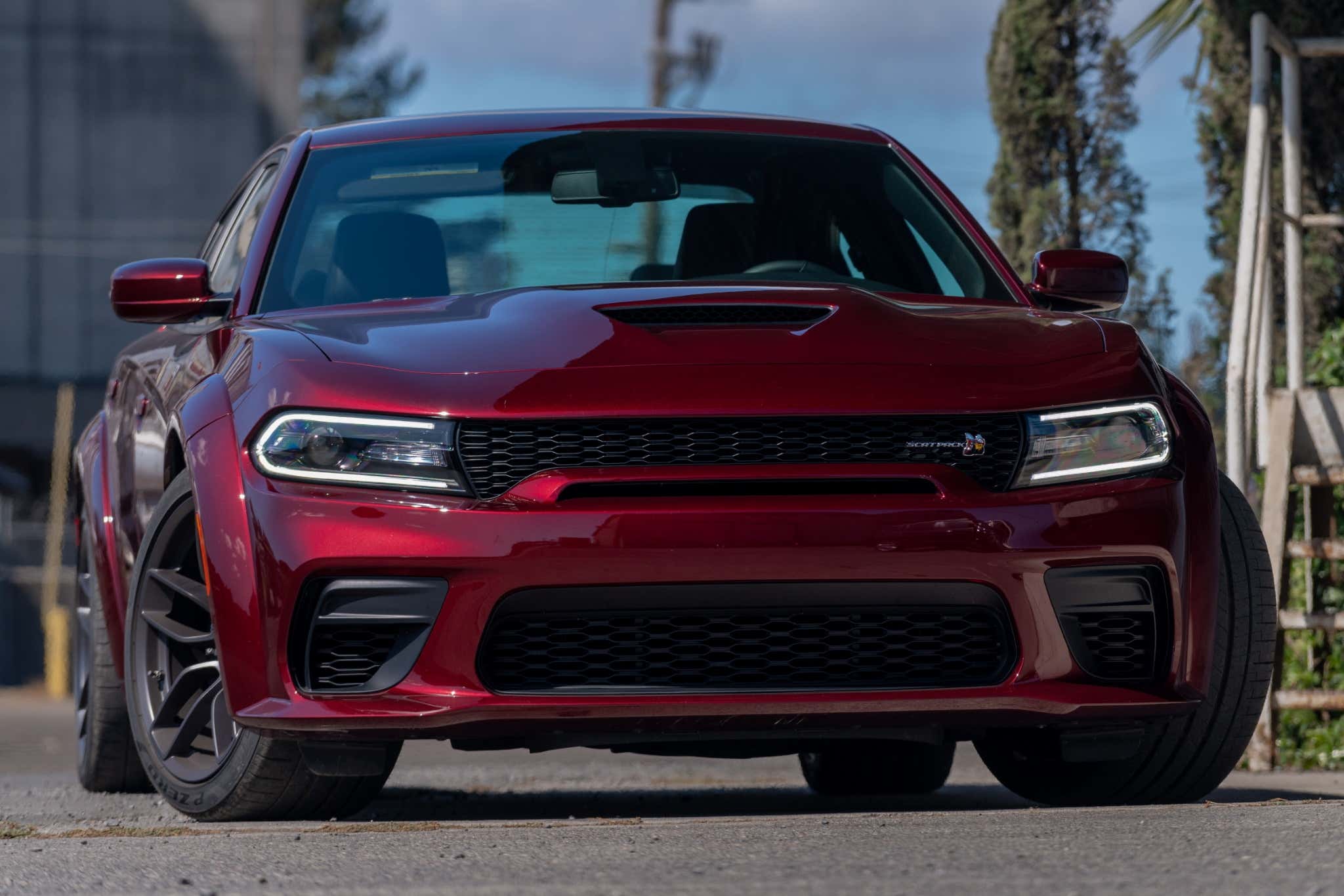 MC&T caught up with Dodge CEO Tim Kuniskis at the Roadkill Nights event in Pontiac, Michigan, which the automaker sponsors. In an interview, the chief executive detailed how the beginning of a new era doesn’t necessarily translate into the hard end of another.

“The new car comes in 2024. We didn’t say that the current cars are going to die in 2024,” Kuniskis explained. “There might be a little overlap, but you’re not going to have years and years and years of the classic and the new one at the same time.”

The Drive reached out to Dodge for comment on Kuniskis’ quote, though a spokesperson responded, “We don’t have any elaboration to offer in regard to future product plans.”

We’ve previously reported that an updated Challenger and Charger may come in 2023, although that news was teased by the automaker back in October of 2019. Since then, the automotive landscape has changed. Many countries have pledged to limit or ban the sale of internal combustion vehicles much sooner than was initially anticipated. A ban has yet to come to the United States (minus California), however, the Biden administration is tightening emissions restrictions once again after a brief respite during former President Trump’s tenure.

Dodge, Chrysler, and Jeep—formerly under the wing of FCA, now Stellantis—are no strangers to platforms sticking around for quite some time. The period between the new electric Dodge muscle car being unveiled and the current LX platform-based cars being phased out could vary greatly depending on a few factors. If sales numbers are still good for the two cars—they remain strong despite their platforms being more than a decade old—the automaker may just continue them as “classic” models, barring other regulatory pressure. Chrysler, throughout its various guises and ownerships, has a history of doing this.

So, while an electric future is on the way for Dodge, there will almost certainly be overlap with combustion-engined vehicles, even for performance models. Perhaps Kuniskis hopes this transitional period will ease lovers of rumbling V8s into an all-electric future.

“When you make a big change, there’s going to be people that just aren’t going to follow you, at least initially,” Kuniskis said, speaking to MC&T. “But a lot of those people will return eventually when they see we’re serious, and we’re going to be Dodge first.”