Volkswagen is wasting no time on its future plans, rolling out electric vehicles in virtually all of its markets with many, many more on the way. The German automaker has been setting up the building blocks for its success in electrification for some time, really kicking it into drive when the Dieselgate scandal blew up. Huh, wonder why? Anyhow, VW’s CEO Ralf Brandstaetter has given a sneak peek into its next big thing, which it calls Project Trinity.

This still-under-cover model is Volkswagen’s answer for three key areas that it has identified as critical for its success: a new vehicle architecture, autonomous driving, and a radically new approach to automotive production. The new flagship vehicle will be a portrayal of exactly that. 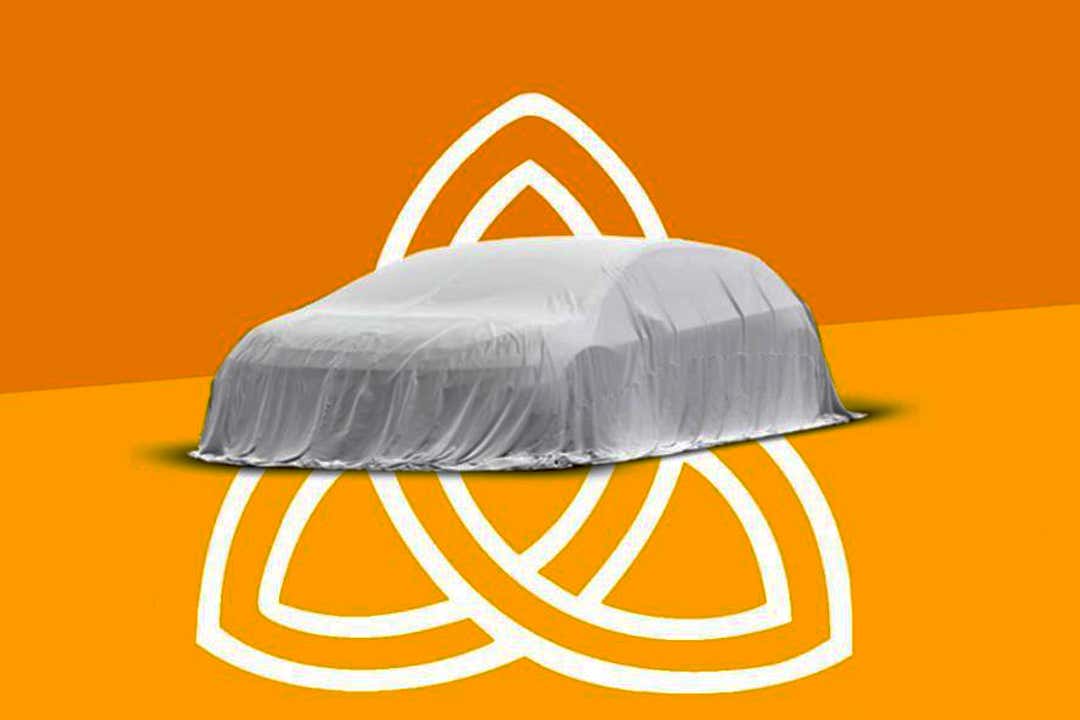 Its low roof suggests Trinity could be a wagon, though it’s more likely rather a wide crossover.

Now, this approach might sound familiar. Volkswagen’s luxury arm, Audi, has been working on a similar project called Artemis since mid-2020. This means that both subsidiaries are working on methods to build all-new vehicles in an all-new way—and in Audi’s case, it’s a method poised at taking Tesla’s crown. Audi has previously said that Artemis will be revealed around 2024, while Trinity is expected to be unveiled in 2026 according to German publication Automobilwoche.

“2015 was the year of new beginnings for Volkswagen,” wrote Brandstaetter in a LinkedIn post. “We reimagined our strategy, setting the course for e-mobility: Project Neo was born. Neo turned into ID.3, our first MEB vehicle. Neo was more than a car though. It stood for New Volkswagen & E-mobility for everyone. A new era. Now it’s time for the next step: Project Trinity. A highly efficient flat seat concept with an iconic design. Our innovation leader.”

First and foremost, Project Trinity means a new global architecture. Unsurprisingly, it will be electric.

Volkswagen is currently working to build new vehicles on its modular MEB architecture and plans to use that to pump out more than a million EVs by 2025. Given that Project Trinity is expected to debut around 2026, it’s quite possible that it could feature the successor to the current MEB platform. Brandstaetter says that Trinity also calls for standardization for certain vehicle attributes—charging speed, overall range, and complete digitalization. All of this could be worked into the shared characteristics of a modular platform.

Autonomous driving has, of course, been a huge buzzword over the last several years. Tesla has been seemingly leading the way in its approach to partial automation, though other automakers are close behind and even some aftermarket solutions exist to add some automated qualities to existing vehicles. Volkswagen says that it plans to join this race, reaching “Level 2+” (which isn’t something actually defined within SAE J3016) at minimum, and equipping the car to be “Level 4 ready.” Volkswagen says that it will also leverage its massive scale to build a neural network for machine learning across the brands that span its entire group.

Last, but certainly not least, comes production. Brandstaetter says that Volkswagen plans to use Trinity to completely revolutionize its manufacturing process, meaning an all-new innovative and efficient means of production. And based on another quote by the CEO, it’s insinuated that the project will be set in Wolfsburg. Keep in mind that ancillary brand Porsche has already explored a modernized manufacturing process by revamping its Zuffenhausen facility to build the Taycan. It’s unclear if either Volkswagen or Audi will make use of any lessons learned by Porsche in either Project Trinity or Artemis.

We don’t know much about what to expect from the final vehicle, but its under-sheet glimpse suggests a rather wide and sleek form with a long roof. This is wishful thinking—but might we see a wagon? Automobilwoche suggests that the internal codename was previously “Aeroliner,” which sounds rather wagon-y. Or perhaps the size is slotted somewhere between a modern-day Golf and the ID.4 crossover? Unfortunately, we may have to hang around for half a decade to see what VW is cooking up. Hopefully, it’ll be worth the wait.